WHAT’S TRENDING ON LT
Lebanon’s Five UNESCO World Heritage Sites
5 Ultimate Tips for Your Next Camping Trip
5 Places in West Bekaa Worth Visiting
Discovering the Beauty of the Cedars of God
La Datcha: Haven in Akoura
5 Things to Do in Akkar
Digging into Sidon’s History
Baalbeck: the ‘Sun City’
10 Things to Do in Anjar
Exploring Baskinta with Al Wadi Al Akhdar
Mount LebanonRegionsReligious SitesThemesWhere to Go 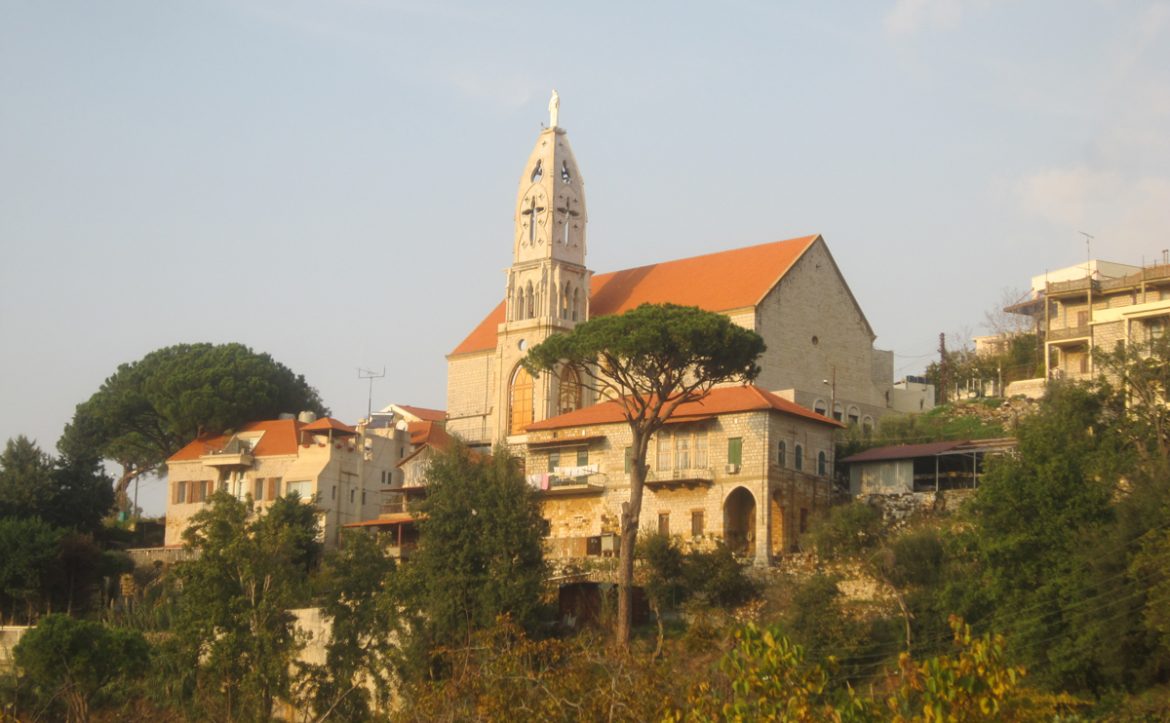 Religious anthropologist, researcher and founder of NEOS Tourism consultancy Nour Farra-Haddad takes us to a picturesque Lebanese village in the heart of Mount Lebanon, where visitors can discover over 14 religious sites as well as traditional handicrafts and charming streets. 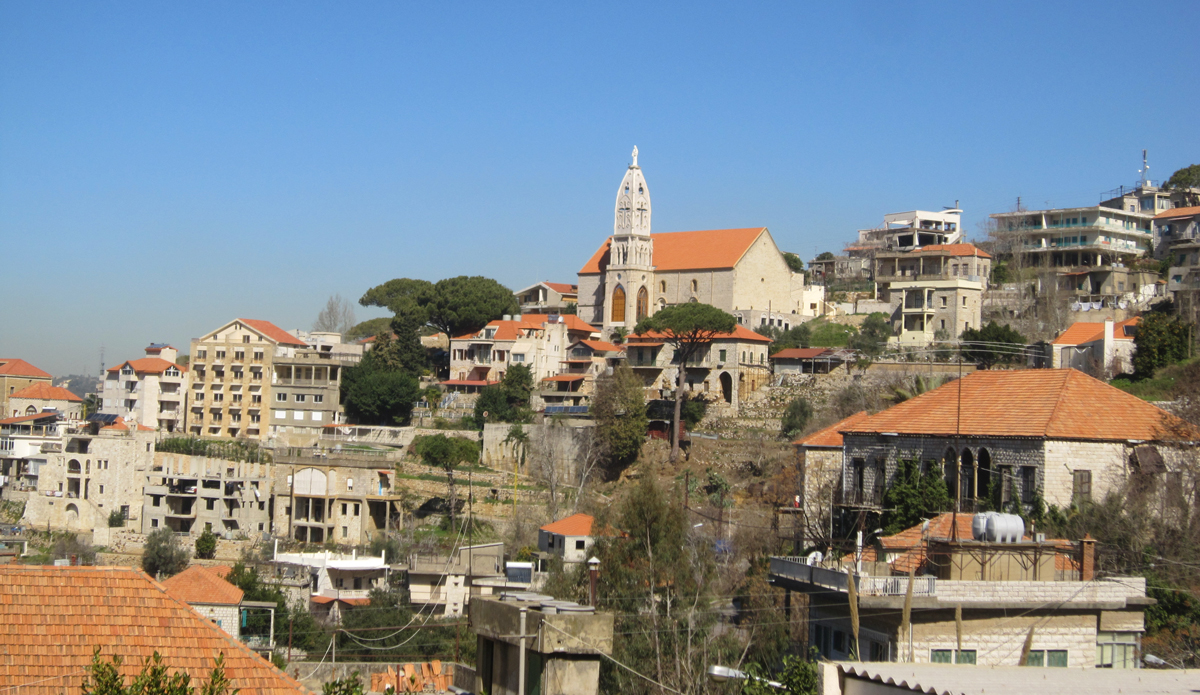 Beit Chabab is a mountain village located 24km north of Beirut. At 700 meters above sea level, it is surrounded by beautiful pine forests.

As you stroll into the village, you will pass the narrow streets and old stairs, including the one that appeared in the 1967 film “Safar Barlik” starring Lebanese singer Fairouz. The village has retained its traditional crafts of pottery, bell making, and fabric into the modern age. Visit the only bell foundry in Lebanon; the craftsmen here cast the half-ton bronze bells in a single mold created by the Naffaa and Haddad families. You can also explore the craft workshops, including the pottery produced by Fawzi Fakhoury. His pottery workshop turns out a selection of interesting products, such as huge storage jars traditionally used for olive oil, preserved meat or arak.

The village also has around 14 religious sites, most of them built by local families to mark their territories and confirm their piety and dedication to the saints.

The Maronite Church of Saint Mary the Great (Saydet El Qubra) is the main parish church of the village. Newcomers to the village demolished the old parish — named Our Lady of the Walnut ( Saydet El Jawzeh) — and used its stones to build the new one. It was consecrated by the Patriarch Awad in 1716 as El Qubra, which was probably to describe the church and not the Virgin Mary. In 1901, the church was demolished again to create a larger one to accommodate a growing population, but it was consecrated only in 1940. 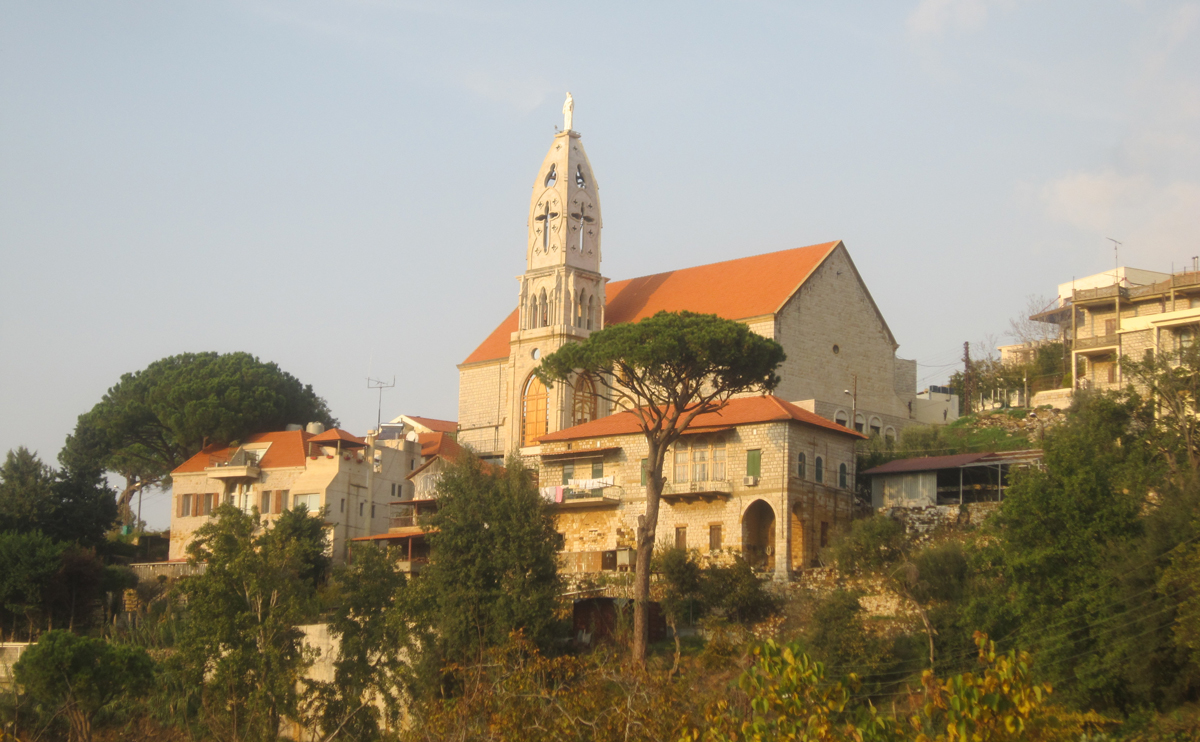 Our Lady of the Forest

The oldest church of the village is Our Lady of the Forest (Saydet el Ghabeh), which dates back to 1761. It was first a shrine built by shepherds in the 17th century AD. A very interesting altarpiece called “Wounded” can be found in the church. It is said that a Druze soldier pierced the painting of Our Lady of the Forest during the bloody events of 1860, and according to the tradition, blood gushed out of the painting at the moment it was pierced and the soldier died. From then on, the painting was believed to hold miraculous powers.

The Maronite church of Our Lady of the Breasts (Saydet El Bzaz) was built by the Gebril family in 1835 on the ruins of an old church bearing the same name. It has been restored numerous times. Our Lady of the Breasts is a sacred site particularly for women who wish to become mothers and those who are having breastfeeding problems. 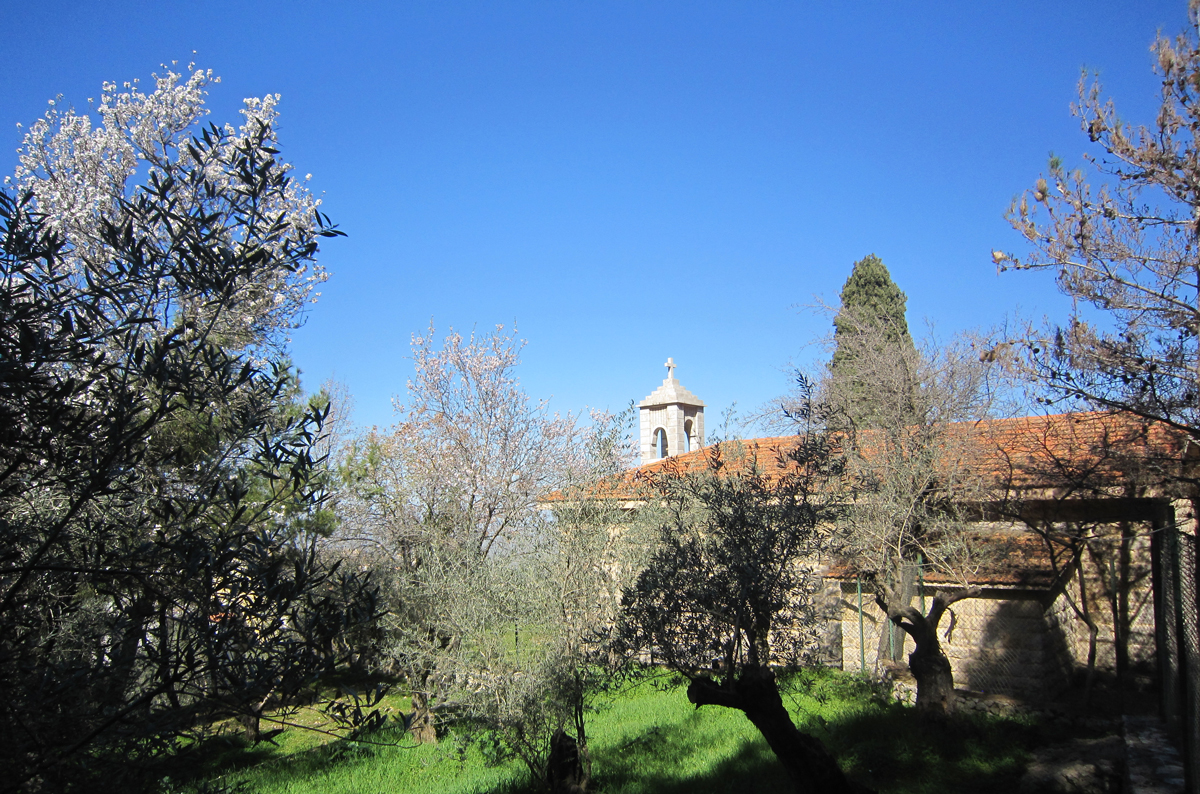 The Church of Saint Antony the Great (Mar Antonios al-Kabir) was built in 1785 by the Achkar family, and the Church of Saint Sassine was constructed by the Bejjani family in 1755. Both churches have been restored many times over the years.

Many other beautiful churches and convents can also be found in the village, including: Saint John Church (Mar Youhanna), with its hundred-year-old oak tree; the Maronite Church of the Immaculate Conception; the Melkite Greek Catholic Church of Saint Joseph (Mar Youssef); the Church of Saint Antony of Padua (Mar Antonios El Beddawi); Saint Peter Convent (Mar Boutros); the Monastery of Saint Anthony of the Spring of the Maronite Antonine Order; the Convent and School of the Sacred Hearts of Jesus and Mary; Saint Sisinus Church (Mar Sassine); and Mar Jeryes Bherdok Convent.