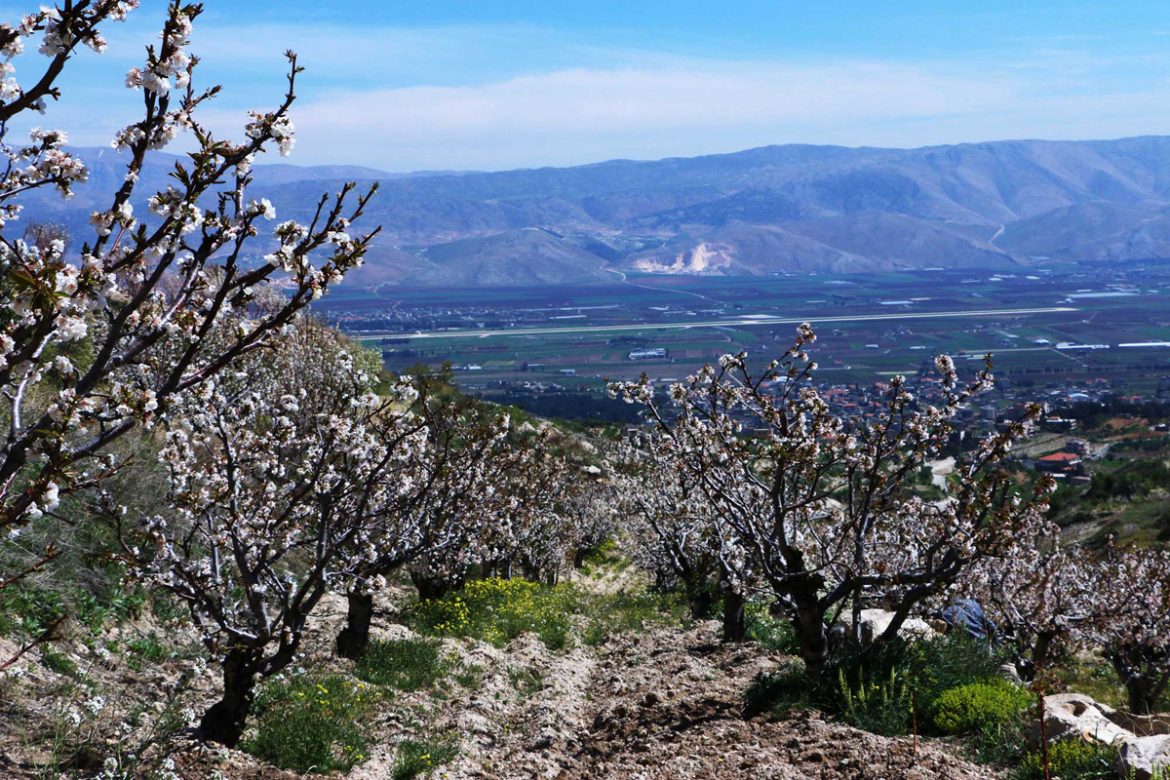 If there’s one thing we can always count on, it’s the promise of a fun weekend in Lebanon. Check out our picks for this week. 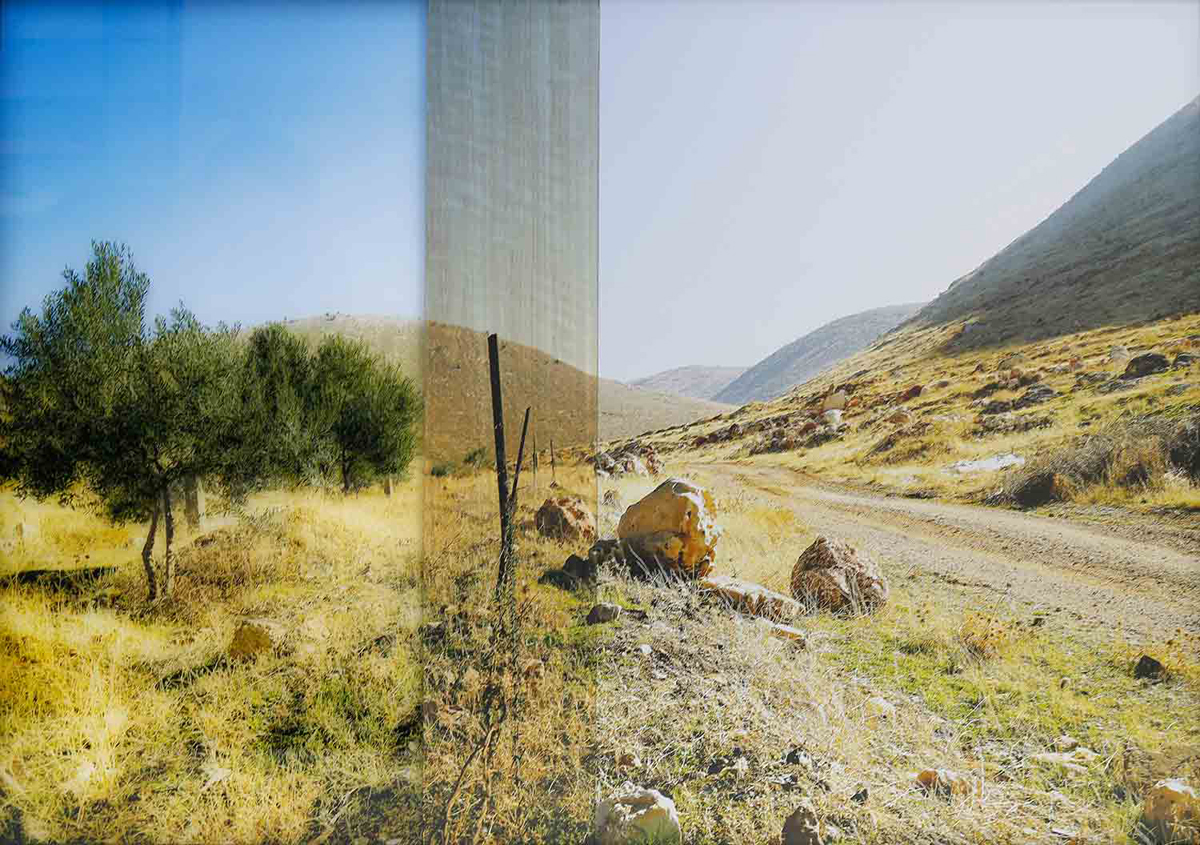 Mahmoud Hojeij’s exhibition, featuring multimedia works and installations, refer to the crises of the Lebanese border as well as the Sykes-Picot agreement.

When: Friday to Sunday, 12-14 April
Where: Teatro Verdun, Beirut

For its 10th edition, Beirut International Tango Festival is bringing some of the country’s (and the world’s) best talents for 3 days of performances, classes and workshops. 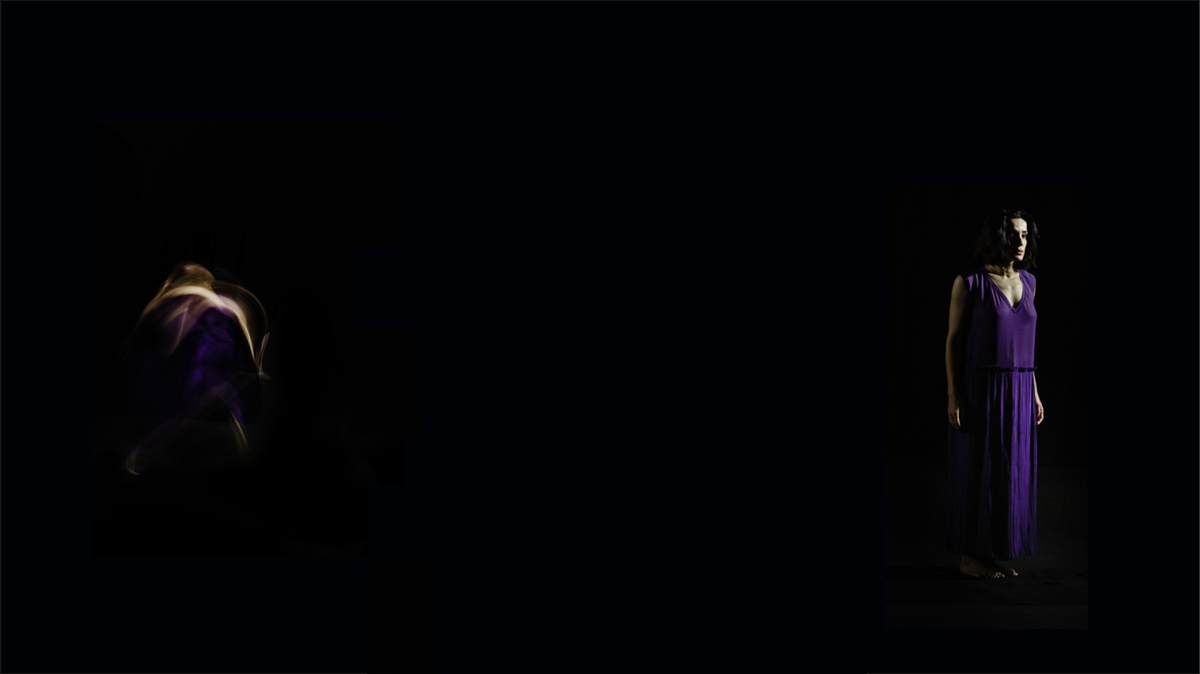 When: Friday to Sunday, 12-14 April
Where: Théâtre Tournesol, Beirut

This play by Lara Kanso tells different stories of oppressed women, oscillating between desire and aching.

When: Friday to Sunday, 12-14 April
Where: Sursock Museum, Beirut

Using video, printed material and sculptures, Baris Dogrusoz engages different aspects of historical narratives such as the Isreali/Palestine occupation, reframing them as tools for critical insight and analysis. 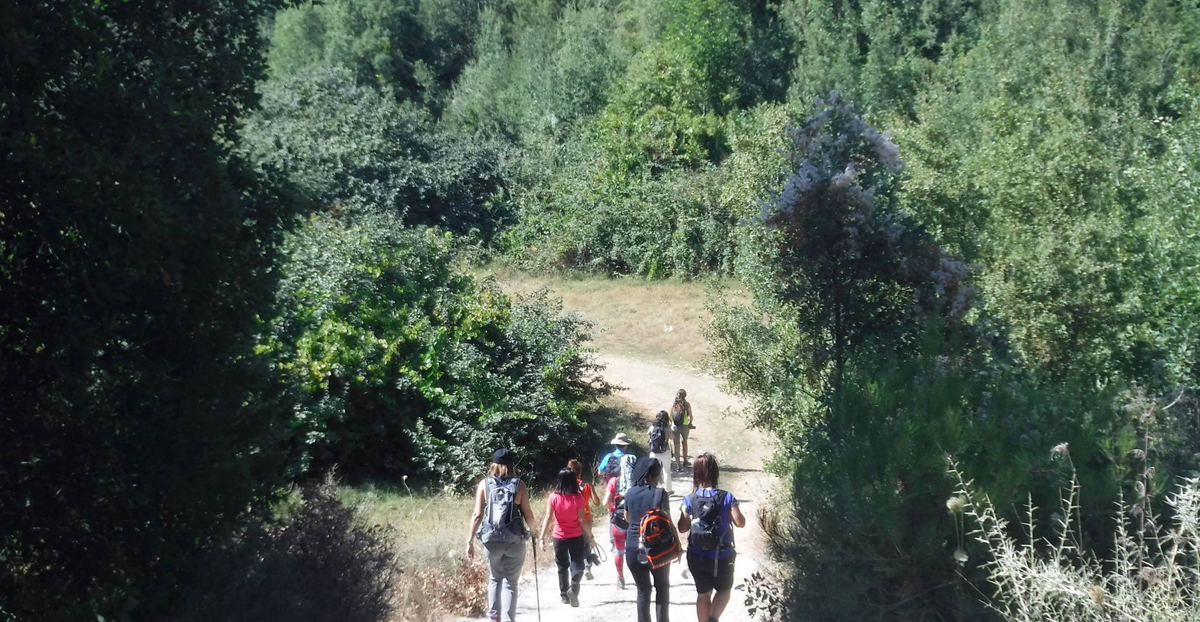 Escape to the peaceful village of Hardine, which is filled with religious landmarks and natural gems, with Vamos Todos.

Join Wild Explorers Lebanon as they take you around the colorful, seemingly endless greeneries and landscapes of Ammiq. 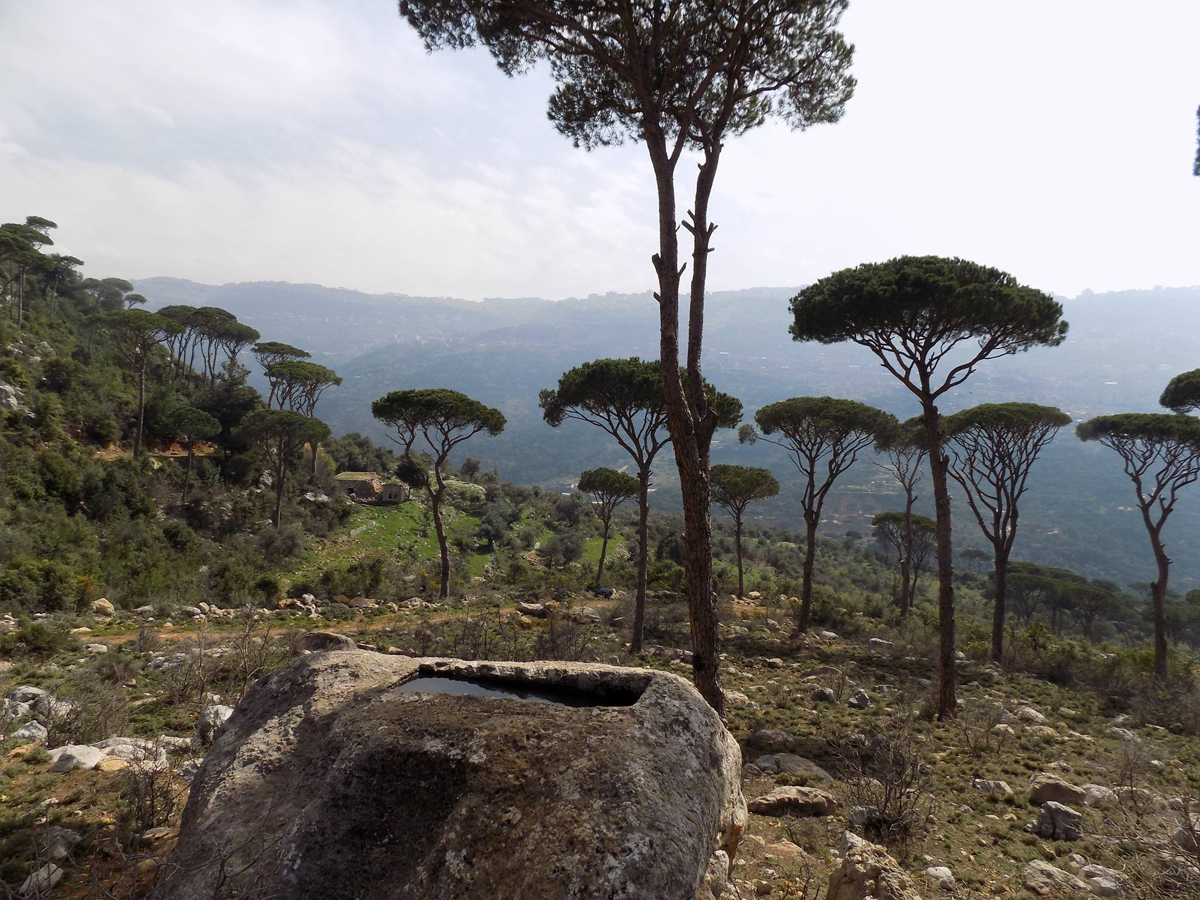 In addition to rich biodiversity that grows throughout the village, this valley in Ras el Metn is named after famed French author Alphonse Lamartine, who once said: “From this place, God’s gift to perceive His Work can be captured through a glimpse.” 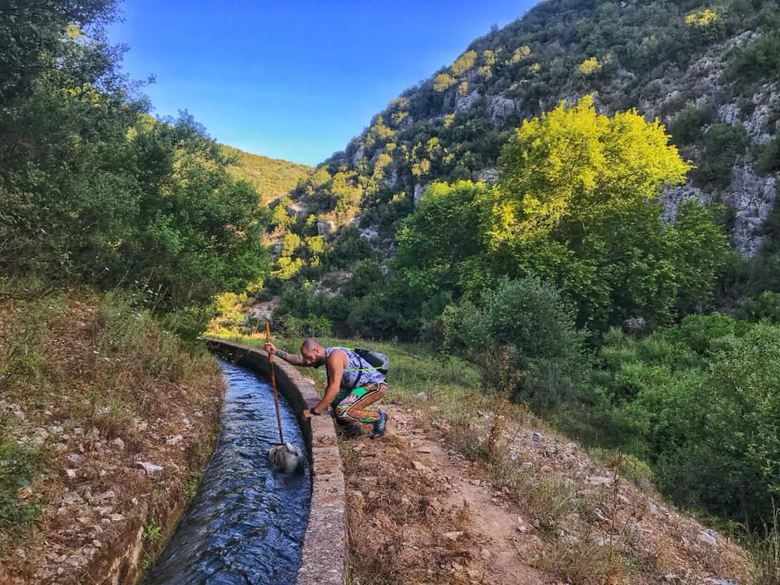 With the snow melting away, the rivers of Lebanon are bound to be flowing. Make the best out of this iconic river in North Lebanon with Lebanese Explorers. 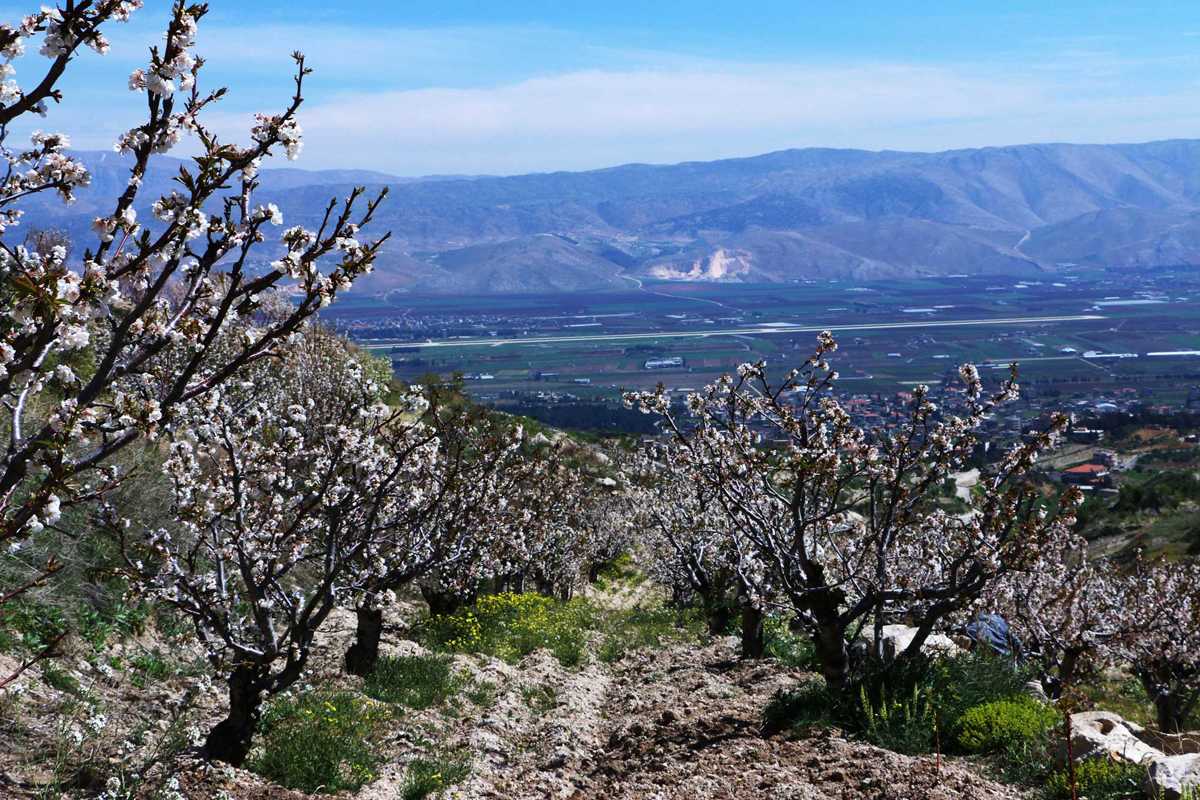 Join Lebanon Stories as they take on a hike filled with religious sites, natural landscapes and copious amounts of cherry blossoms.