WHAT’S TRENDING ON LT
5 Ultimate Spring Road-Trip Destinations
10 Things to Do in Chouf
5 Things Foreigners Should Do in Lebanon
The History Behind Beaufort Castle
Beirut’s Mesmerizing MIM Museum
10 Photos That Will Make You Fall in...
Mini Guide to Chtaura
10 Things to Do in and Around Zahle
Lebanon’s Five UNESCO World Heritage Sites
5 Ultimate Tips for Your Next Camping Trip
Art GalleriesArt, History & CultureMuseumsThemesThings to doWhere to Go 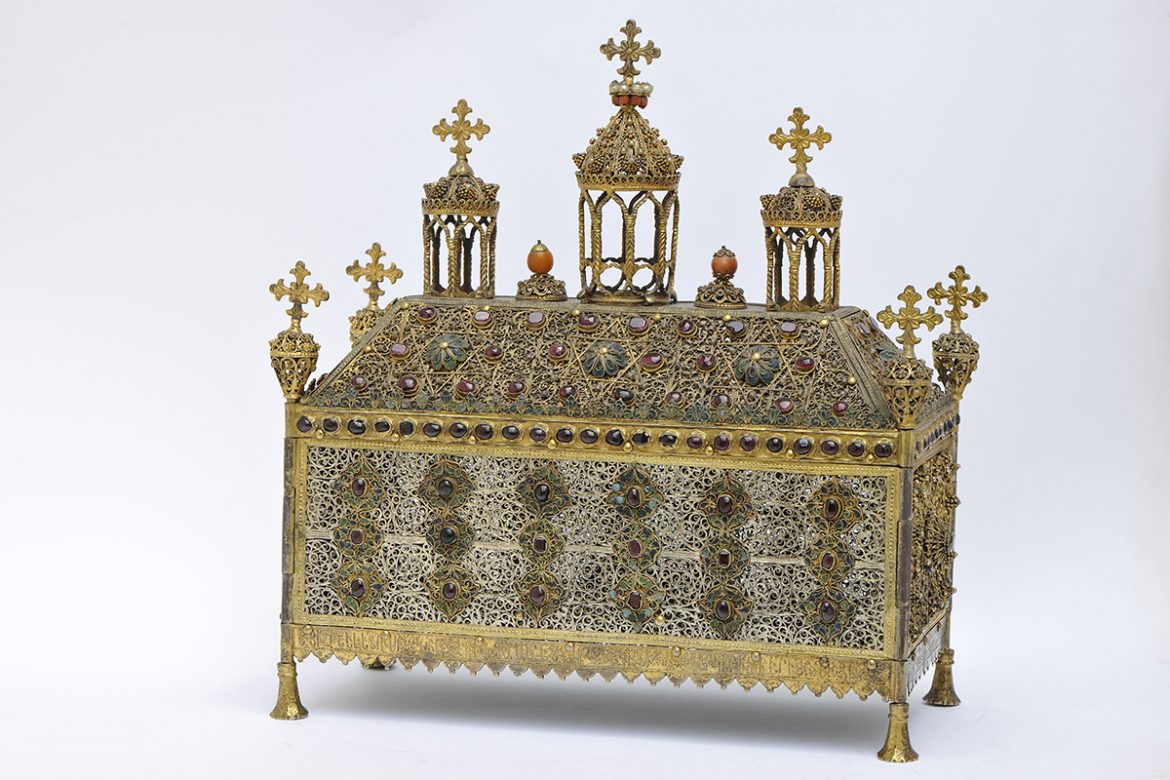 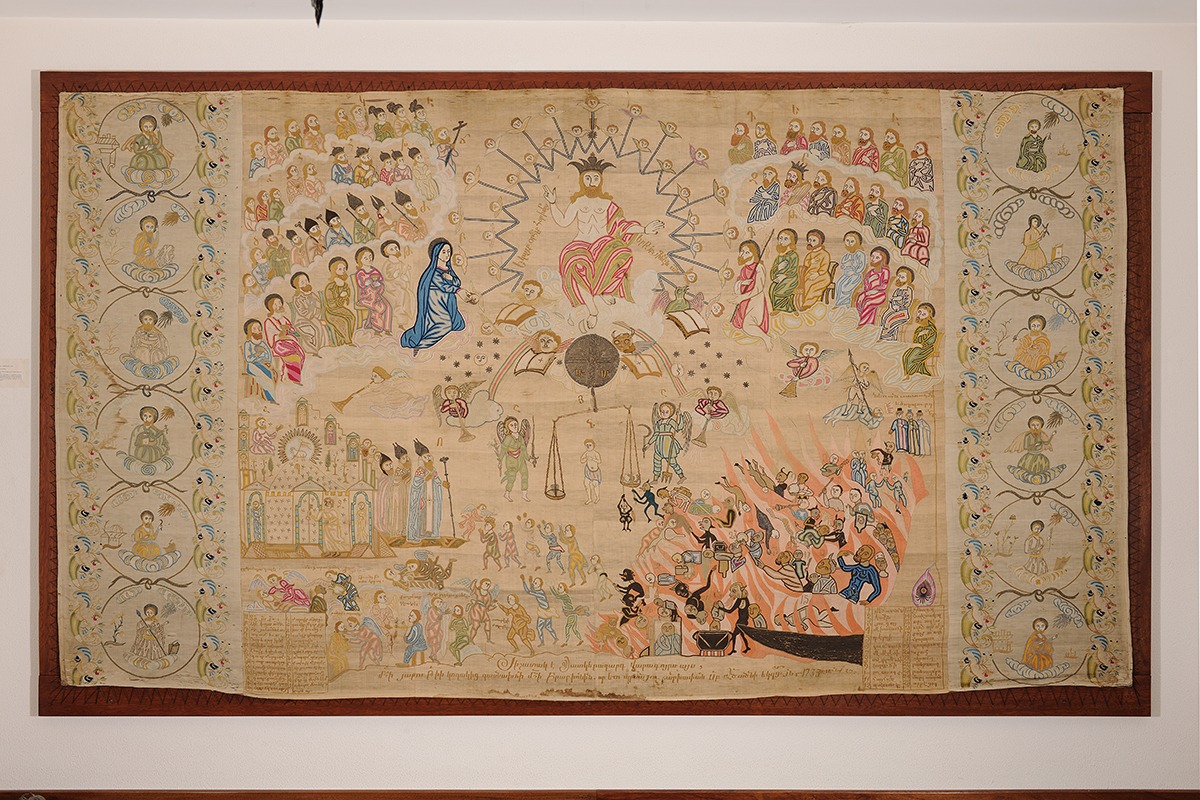 The presence of Armenians in Lebanon resulted from a series of immigration waves during the 19th century, reaching a peak during the 1915 Armenian Genocide. Today the Armenian-Lebanese community has integrated itself successfully into the economic, social and political fabric of Lebanon, yet little is known of their cultural and spiritual heritage. 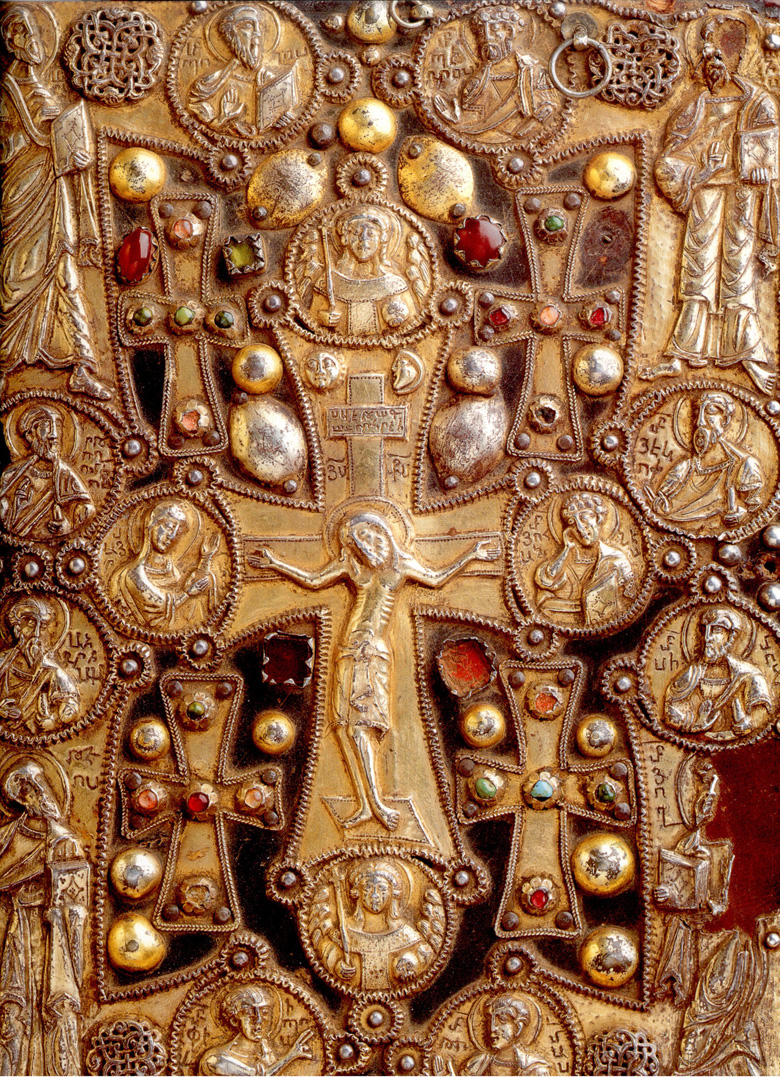 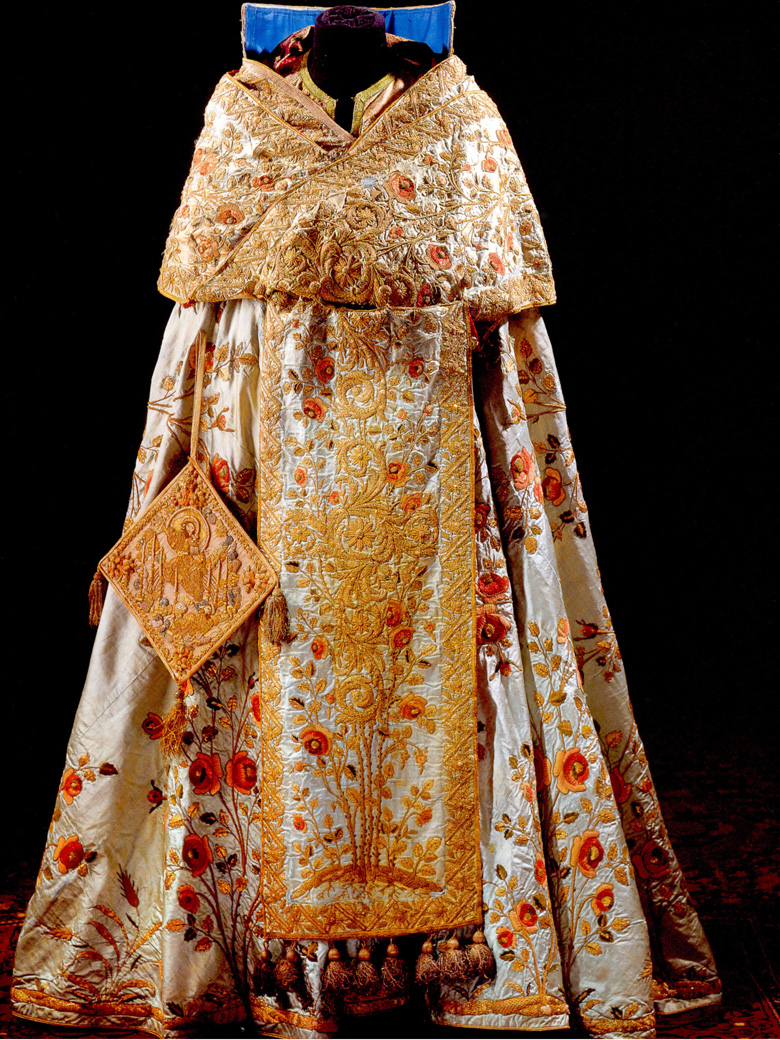 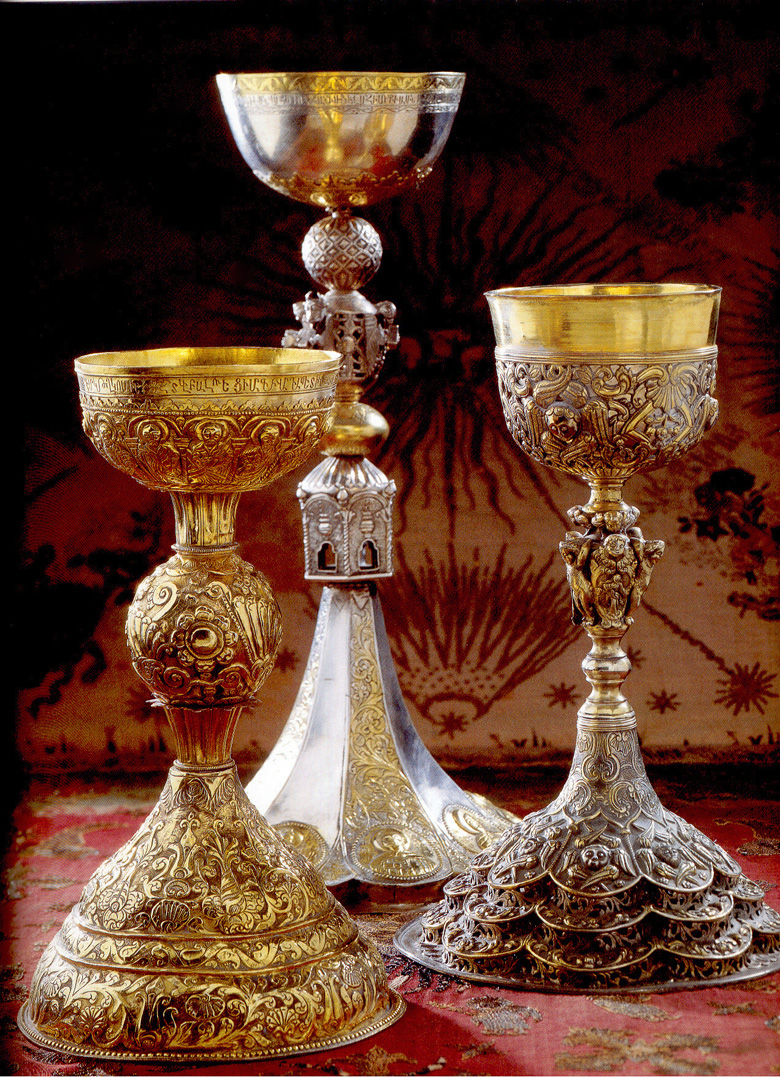 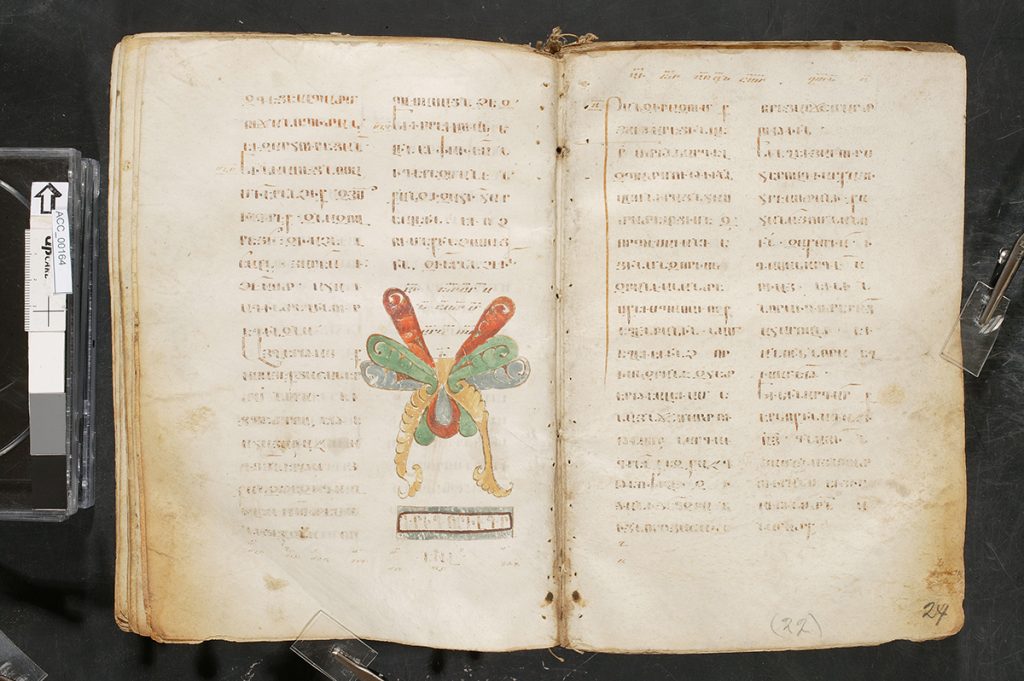