Lebanon is known for hosting a large number of summer festivals. With the support of the Ministry of Tourism, we take a look at some of the exciting ones taking place in July and August. 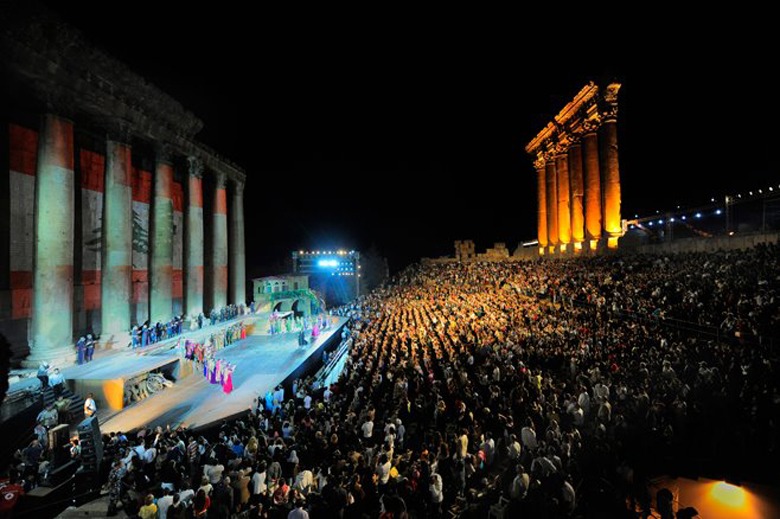 BATROUN INTERNATIONAL FESTIVAL
Where: Batroun
When: 1 – 25 July
Kick your summer up a level and take part in all sorts of fun activities including a windsurf challenge (16 – 25 July).
06 422262, batrounfestival.org

BEER, WINE, SEAFOOD FESTIVAL
Where: Batroun
When: 8 July
Get ready to discover Lebanon’s best beer, wine and seafood from a large selection of vendors from around the country (part of the Batroun International Festival).
06 422262, batrounfestival.org

CEDARS INTERNATIONAL FESTIVAL
Where: Bcharre
When: 13 – 28 July
Known for its rich program of musical, cultural and environmental activities, Shakira’s concert on the opening night of the festival (13 July), and Magida El-Roumi’s on closing night (28 July) are definitely events not to miss.
09 261201, cedarsinternationalfestival.org

UNITE WITH TOMORROWLAND
Where: Seaside Arena, Beirut
When: 28 July
For the second consecutive year, Lebanon will be connected live to the Tomorrowland mainstage in Belgium.
tomorrowland.com

EHDENIYAT INTERNATIONAL FESTIVAL
Where: Ehden
When: 28 July – 19 August
Following last year’s successful performances, Kadim el Saher is back by popular demand for two consecutive concerts (4 – 5 August). This year’s edition of the festival will open with MusicHall’s All Stars in Concert (28 July), and close with a special performance by the country’s favorite DJ Rodge (featuring Gary Pine and Snap) (19 August).
76 908020, ehdeniyat.org 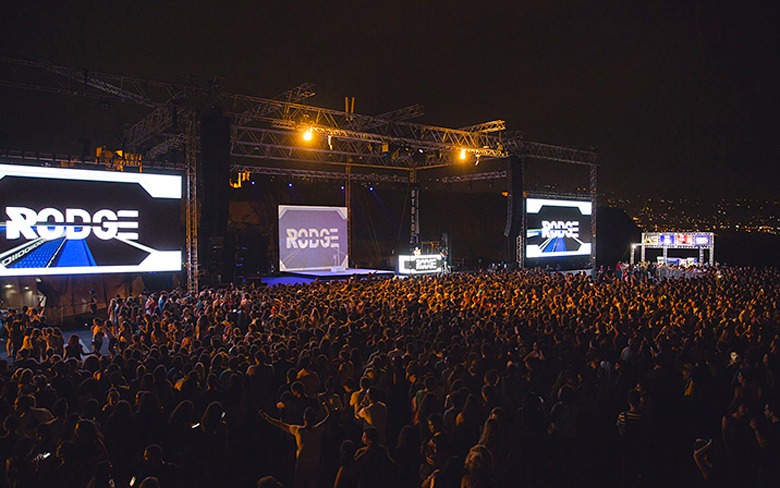 BYBLOS INTERNATIONAL FESTIVAL
Where: Byblos
When: 1 – 24 August
As a festival first, an all-standing concert will be taking place with international hitmakers The Chainsmokers (1 August). This year’s lineup is jam-packed with performances covering all genres. Visitors can enjoy concerts by Tarja Turunen (6 August), Caracalla (18 August), Nana Mouskouri (21 August) and a tribute to Sayyed Darwish (24 August).
09 542020, byblosfestival.org

ZAHLE INTERNATIONAL FESTIVAL
Where: Zahle Municipality Park
When: 15-17 August
The International Festivals of Zahle is back for a second year running, bringing the renowned singer Kadim al-Saher for two nights (15-16 August) and a special show by Lebanese singer Guy Manoukian who will be performing with Abu (17 August).