WHAT’S TRENDING ON LT
5 Things to Do in Akkar
5 Ultimate Spring Road-Trip Destinations
10 Things to Do in Chouf
5 Things Foreigners Should Do in Lebanon
The History Behind Beaufort Castle
Beirut’s Mesmerizing MIM Museum
10 Photos That Will Make You Fall in...
Mini Guide to Chtaura
10 Things to Do in and Around Zahle
Lebanon’s Five UNESCO World Heritage Sites
BeirutCoffee & Tea SpotsExplore LebanonRegionsWhere to Eat & DrinkWhere to Go

If Beirut had a soundtrack, it would be the rhythmic clanging of construction. It is an ever-evolving city, with new hipster bars, luxury high-rises, and trendy spots popping up every day.

Amid the chaos, it is easy to forget that Beirut is an old city. But if you know where to go, you can easily be transported back in time. 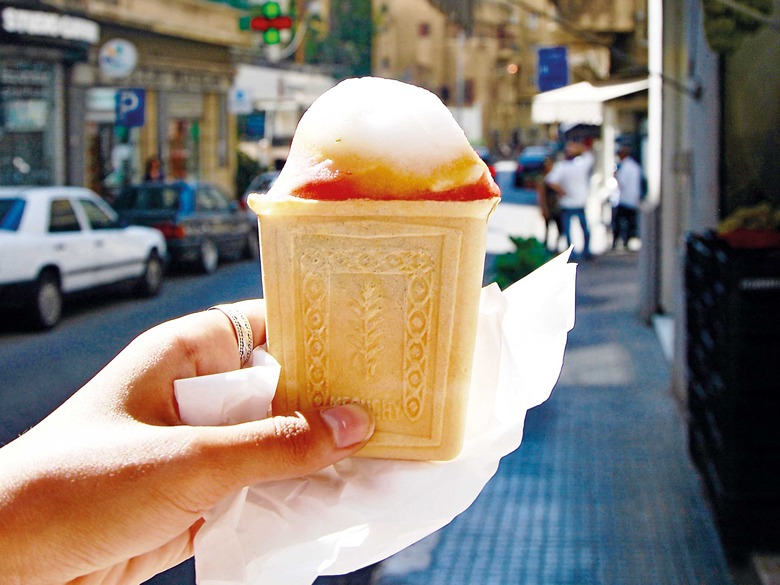 The Hanna Mitri Ice Cream Shop, an unmarked corner store in Achrafieh, does not look like much to the untrained eye. But step inside and you’ll discover some of the best ice creams in Beirut. Hanna Mitri has been serving up home-made ice cream since 1949, and the recipe hasn’t changed since. Served in biscuit-cones, flavors include pistachio, lemon, milk, strawberry, raspberry, chocolate and rose water, a Lebanese favorite. 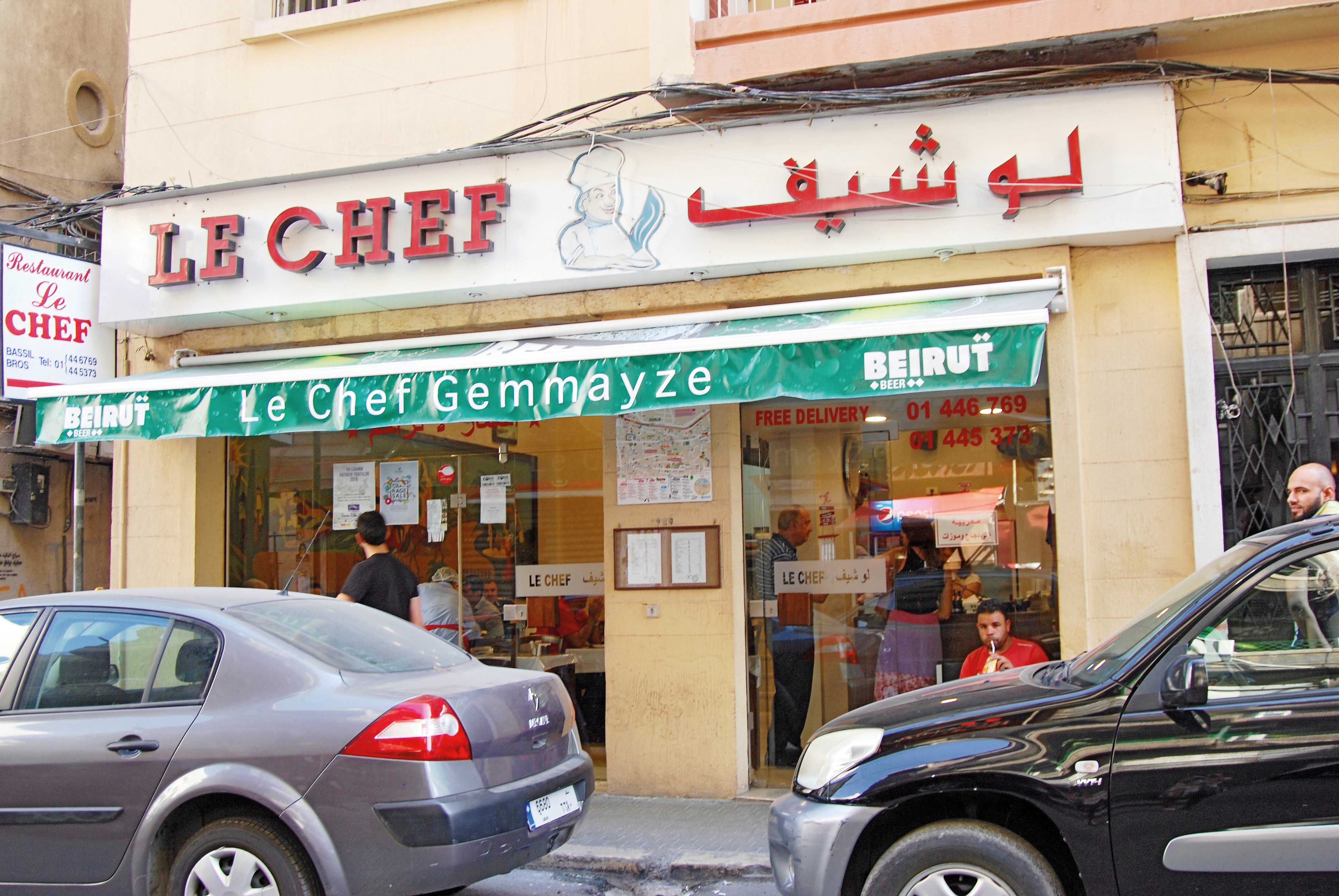 Somehow impervious to the ever-changing trends that define Beirut, Le Chef Restaurant was opened in the 1960s by Francois Bassil and is still run by the Bassil family. This cherished Beirut institution has been serving up traditional Lebanese food to locals and foreigners for decades, who come not only for the delicious menu but for the hearty welcome as well. 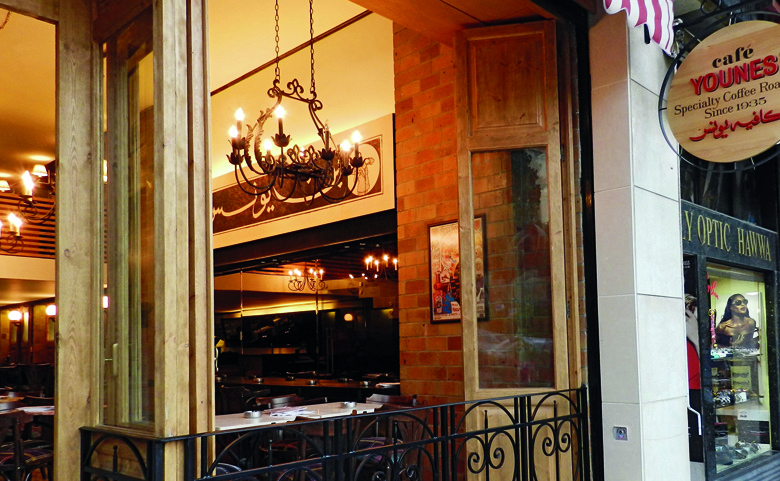 Since it opened in 1935, Café Younes has been a hot spot for artists and intellectuals, whose vigorous conversations are punctuated only by the clink of coffee cups being refilled. The original café, located in Downtown Beirut, was destroyed during the Civil War, but five new locations have been opened since. Even as it grows, Café Younes has managed to retain its charm as an authentic Beirut café. 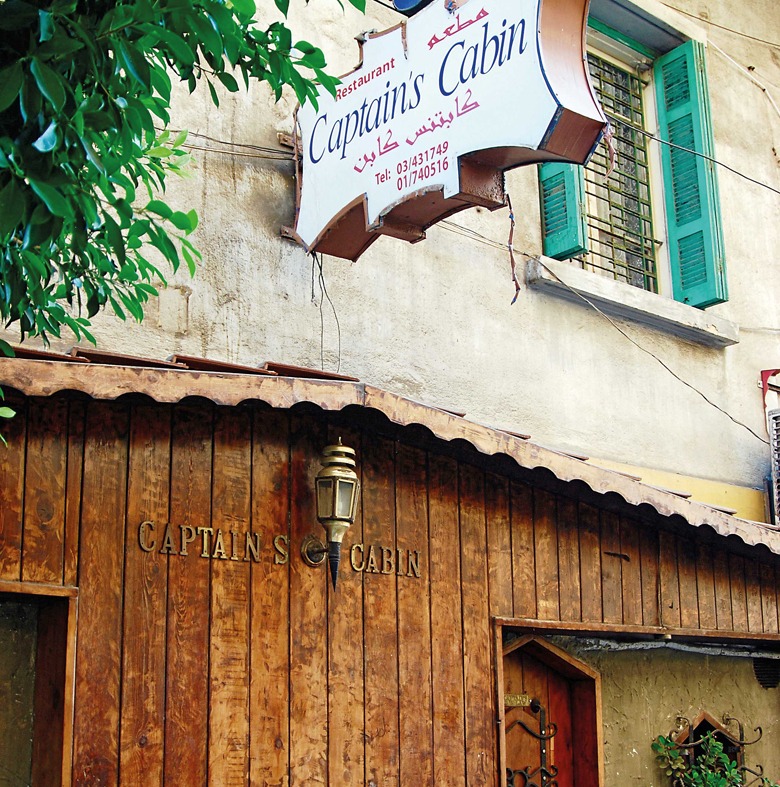 Captain’s Cabin was around long before Hamra became a trendy neighborhood. Opened in 1964 by a group of airline pilots, Captain’s Cabin is one of the city’s oldest bars. The décor, an amalgamation of antiques and knick-knacks, has not changed much since then. Nor have the rickety bar stools or old pool tables at the back. 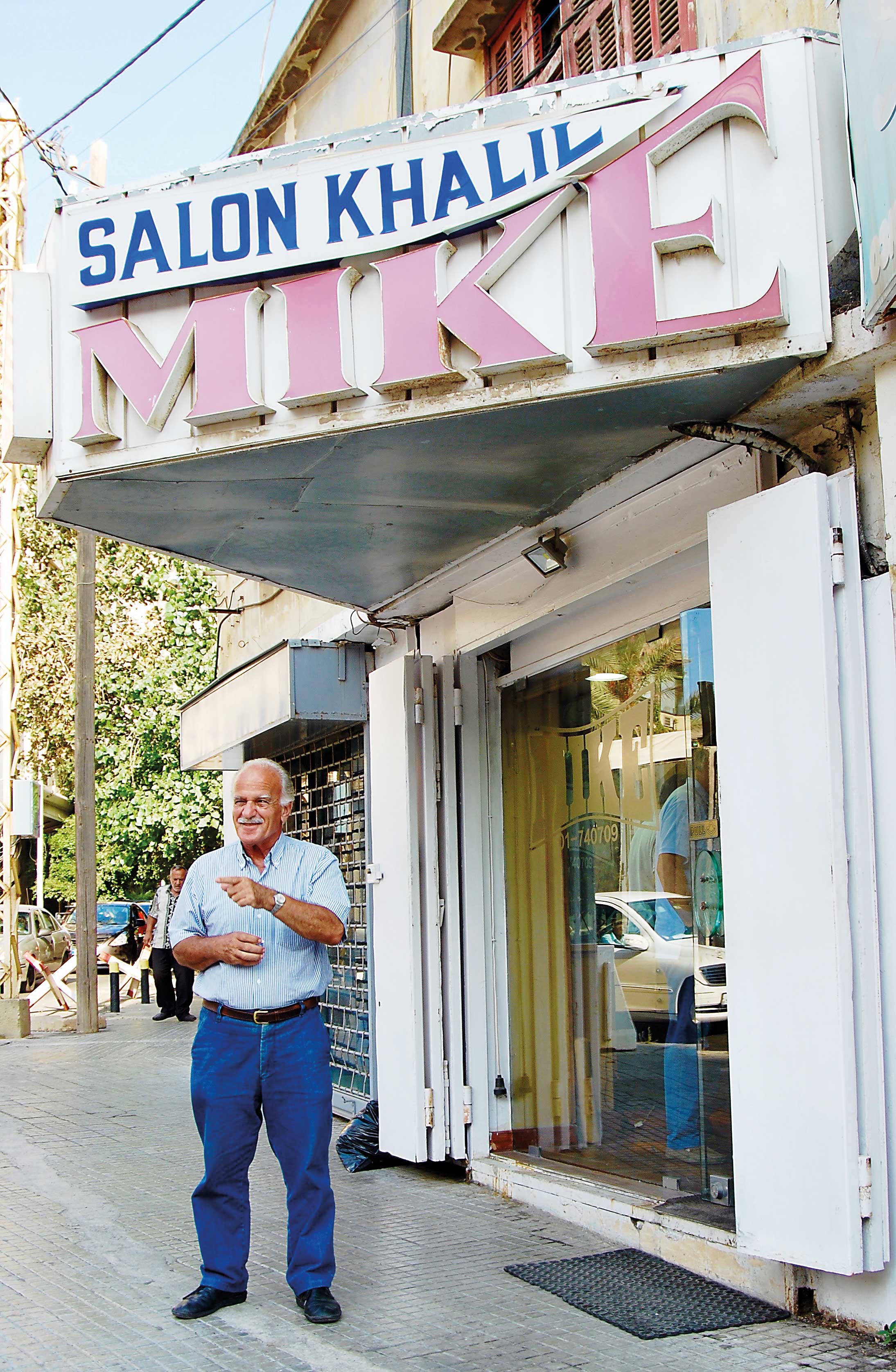 Located on Bliss Street, Salon Khalil Mike is a true neighborhood landmark. The Salon, which has been open since 1948, has served the likes of King Faisal of Saudi Arabia. But the true beauty of this salon is Mr. Khalil Mike himself, who can be found sipping coffee and people-watching outside. Don’t miss the chance to pass by for a chat and a coffee with this Ras Beirut legend. 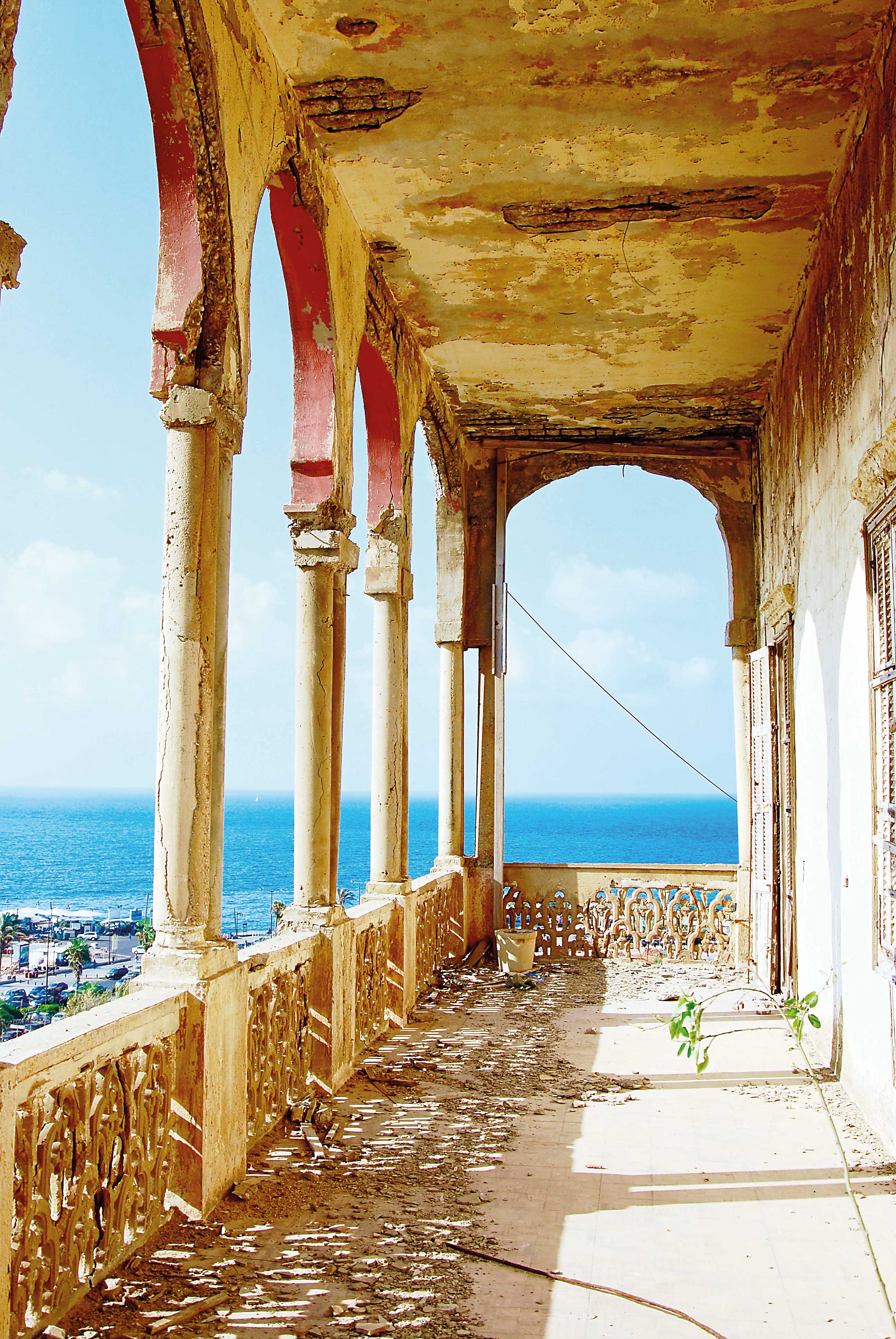 The Rose House, a gorgeous 19th century mansion overlooking the Manara waterfront, has managed to survive the destruction and reconstruction that defines modern Beirut. Today, the Rose House is abandoned, its rooms littered with debris, decrepit furniture, and broken glass. However, it is this decay which infuses the Rose House with a nostalgic and dreamy melody that permeates much of Beirut. If you can see beneath the rubble, you will catch a glimpse of a glorious and romantic old Beirut.