WHAT’S TRENDING ON LT
Lebanon’s Five UNESCO World Heritage Sites
5 Ultimate Tips for Your Next Camping Trip
5 Places in West Bekaa Worth Visiting
Discovering the Beauty of the Cedars of God
La Datcha: Haven in Akoura
5 Things to Do in Akkar
Digging into Sidon’s History
Baalbeck: the ‘Sun City’
10 Things to Do in Anjar
Exploring Baskinta with Al Wadi Al Akhdar
AgendaLatest in LebanonLT LovesMusic & FestivalsNews & Editor's PicksTrending 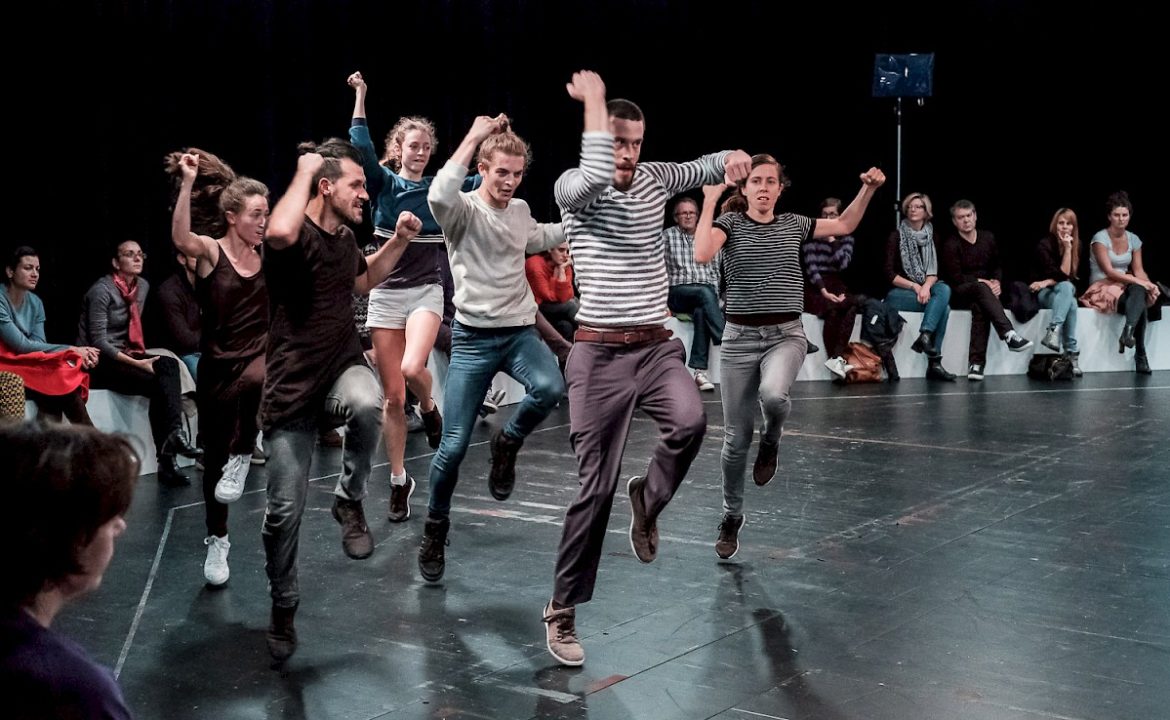 D Beirut will soon play host to the 14th edition of the Beirut International Platform of Dance. 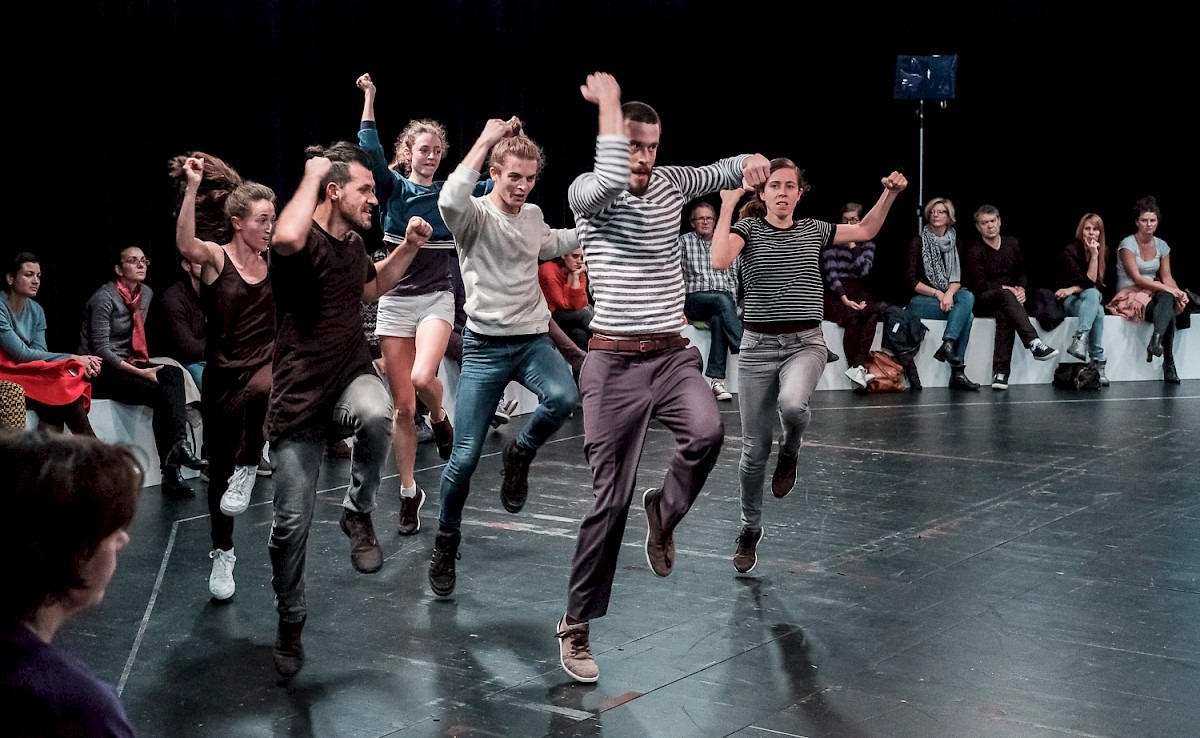 This year’s program is themed around women, as a gift to all the female dancers and choreographers who persevered in their craft.

“We want to put forward BIPOD 2018 as a celebration of women,” BIPOD director Mia Habis said during a press conference. “Most of the companies and performers are women this year. The shows … comment on the hardships and annoyances we experience in daily life.”

Founded in 2004 by Maqamat Dance Theatre, BIPOD has been bringing the best international dancers to Beirut for many years. The upcoming edition will feature companies from Spain, Italy, Iceland, the U.S., Switzerland, Norway and Germany.

BIPOD 2018 will also have an Italian focus, with four dance companies coming from Italy to present their shows and give workshops or talks.

“This year we will host four companies, with the help of the Italian Culture Ministry and the Italian Cultural Institute in Beirut,” Maqamat founder Omar Rajeh said. “Cristiana Morganti, one of the main dancers of the Pina Bausch company, created a performance that shows her experience during her time with the company and her relationship with Pina.”

Running within BIPOD is the seventh edition of Moultaqa Leymoun, a platform that promotes Arab dancers, which will host 17 dancers and choreographers from the Arab world.

“Moultaqa Leymoun is a very important part of BIPOD,”Rajeh said.  “In 2016, we managed to secure over 70 shows for these performers at different festivals.”

Other events include a panel discussion, photography exhibition, artist talks and a film screening. Lebanese ballerina Georgette Gebara will also be honored during the festival.