WHAT’S TRENDING ON LT
5 Things to Do in Akkar
5 Ultimate Spring Road-Trip Destinations
10 Things to Do in Chouf
5 Things Foreigners Should Do in Lebanon
The History Behind Beaufort Castle
Beirut’s Mesmerizing MIM Museum
10 Photos That Will Make You Fall in...
Mini Guide to Chtaura
10 Things to Do in and Around Zahle
Lebanon’s Five UNESCO World Heritage Sites
BekaaExplore LebanonRegionsReligious SitesThemesThings to doWhere to Go 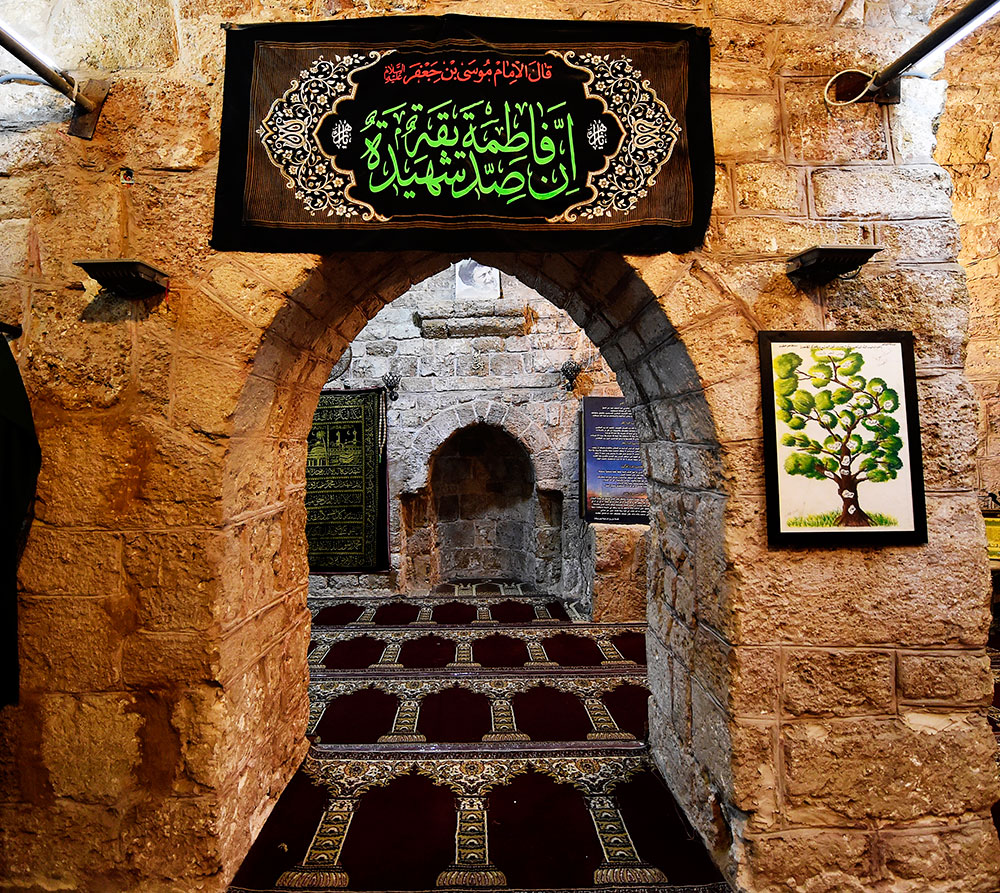 Religious anthropologist, researcher and founder of NEOS Tourism Consultancy Nour Farra-Haddad takes us on a trip to the Maqam of Nabi Younes on the coastal plain of Jiyeh, 30km south of Beirut. 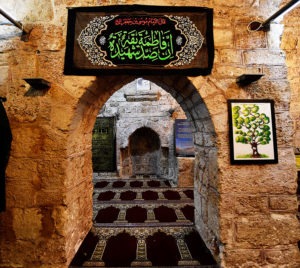 On the coast between Damour and Saida is the coastal town of Jiyeh, where it is thought the Prophet Jonah (Nabi Younes) was spat out of a whale, a story documented in the Old Testament.

In Phoenician times Jiyeh was known as Porphyreon, a thriving natural seaport. Modern day Jiyeh is distinguished by seven kilometers of sandy beaches, a rarity along Lebanon’s mainly rocky coastline. This amazing stretch of sand and surf is host to a number of trendy beach resorts.

The maqam is a medieval shrine dedicated to Jonah. At the entrance stands an old tree that was struck by lightning and only half of the tree survived. In front of the main gate there is a dried-up well, known to have been miraculous. Inside the shrine there is an old mihrab and a small chamber holding one of the supposed tombs of Jonah. The main room, serving as a mosque, is divided with a curtain to separate the men from the women. At the end of the main room is another room, very small in size, which is covered with ex-votos and houses a darih surrounded by a grid. The mosque was constructed using ancient Roman and Byzantine ruins taken from a nearby dig. Corinthian capitals are also part of the building, decoratively carved on the inside wall.

Oum Mhammad, who takes care of the maintenance of the maqâm, says that visitors of all faiths visit the shrine for its baraka (benedictions).

WHAT TO DO IN THE AREA
A short walk from the maqam is the old archaeological site of the Byzantine settlement of Prophyreon, just in front of the sea, with its cathedral dating back to the sixth century.

You can visit the sanctuary of Our Lady of Khaldeh on your way to Jiyeh and continue thereafter to Saida, where you can wander around the old town, the famous Sea Castle, Khan El Franj, the soap museum and the stunning Debbane Palace.