WHAT’S TRENDING ON LT
5 Ultimate Spring Road-Trip Destinations
10 Things to Do in Chouf
5 Things Foreigners Should Do in Lebanon
The History Behind Beaufort Castle
Beirut’s Mesmerizing MIM Museum
10 Photos That Will Make You Fall in...
Mini Guide to Chtaura
10 Things to Do in and Around Zahle
Lebanon’s Five UNESCO World Heritage Sites
5 Ultimate Tips for Your Next Camping Trip
Latest in LebanonTrendingWhat to DoWinter Sports 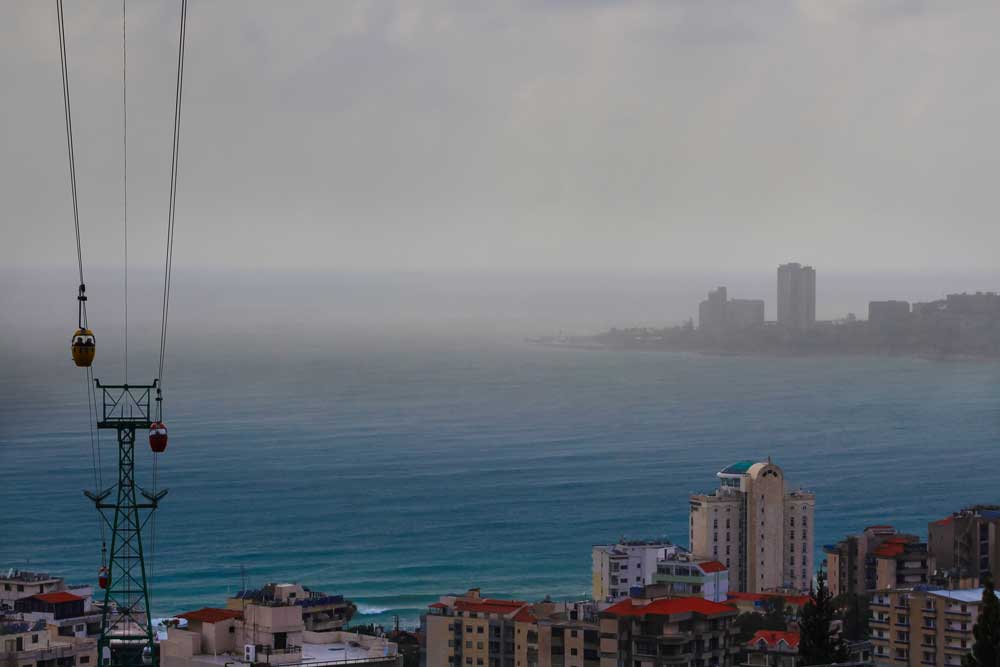 Outdoor enthusiast Nidal Majdalani gives her top tips for doing something a little out of the ordinary this winter.

You don’t have to be a tourist to appreciate one of the most visited attractions in Lebanon. Jump on the Teleferique (09 936075, teleferiquelb.com) for an exhilarating nine-minute cable car ride through Jounieh up to Harissa and the statue of Our Lady of Lebanon. Dangling hundreds of meters above the congested highway is half the excitement!

It is fascinating to walk around and see remnants of the nation’s rich past. Phoenician, Ottoman and French architectural gems stand alongside modern buildings pretty much everywhere. Wander around the old souk of Saida, the old port of Byblos or the cobbled streets of Batroun for a journey back in time. 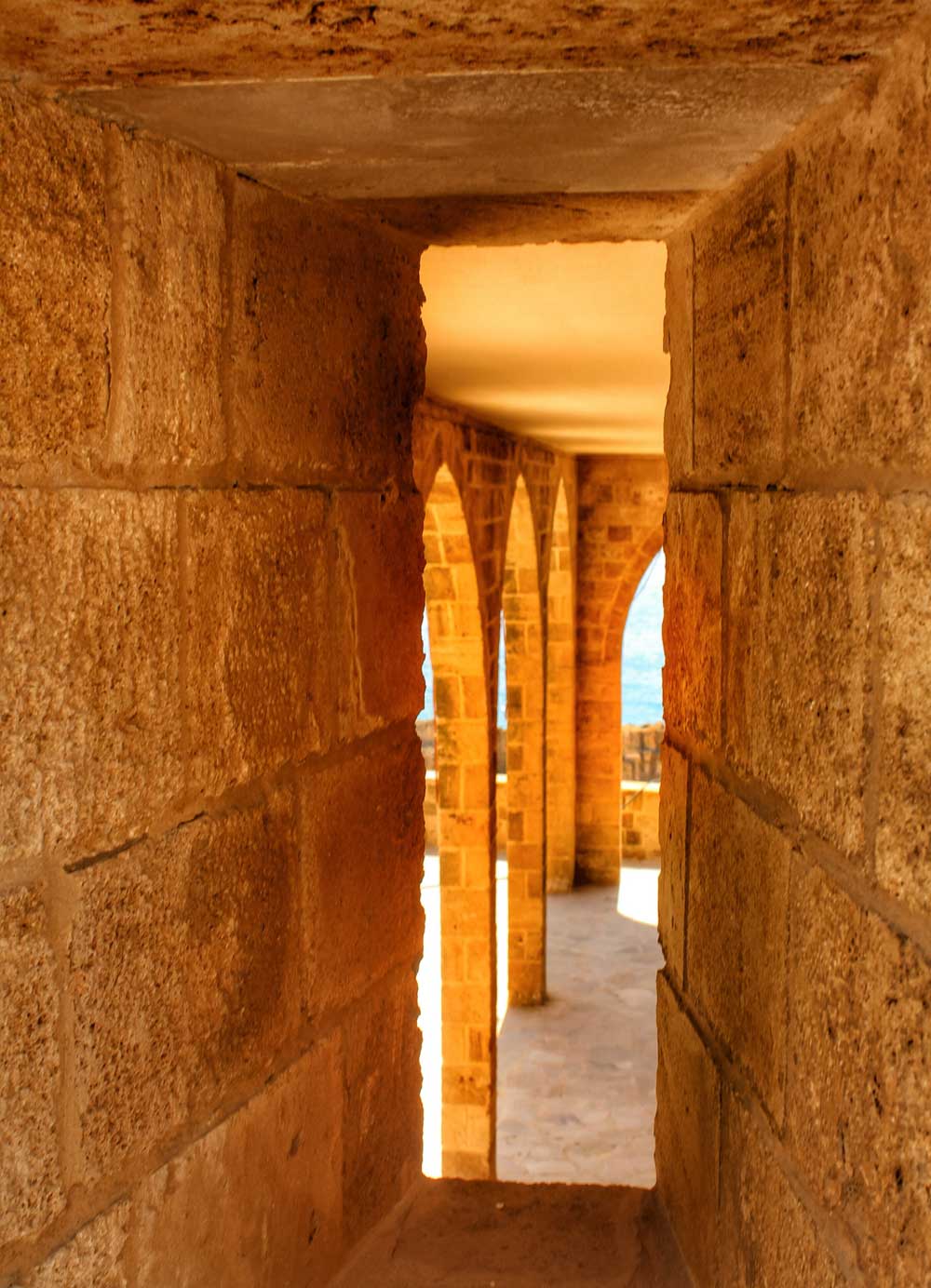 3. VISIT THE VILLAGE OF SCULPTURES

If you thought museums were all indoors, think again! Rachana, in North Lebanon, is home to a charming open-air sculpture museum created by the Basbous brothers. Upon entering the village, you will be struck by the number of sculptures on the road, in front of houses and in gardens. The smurf-like mushroom residence of the Basbous family is also not to be missed. 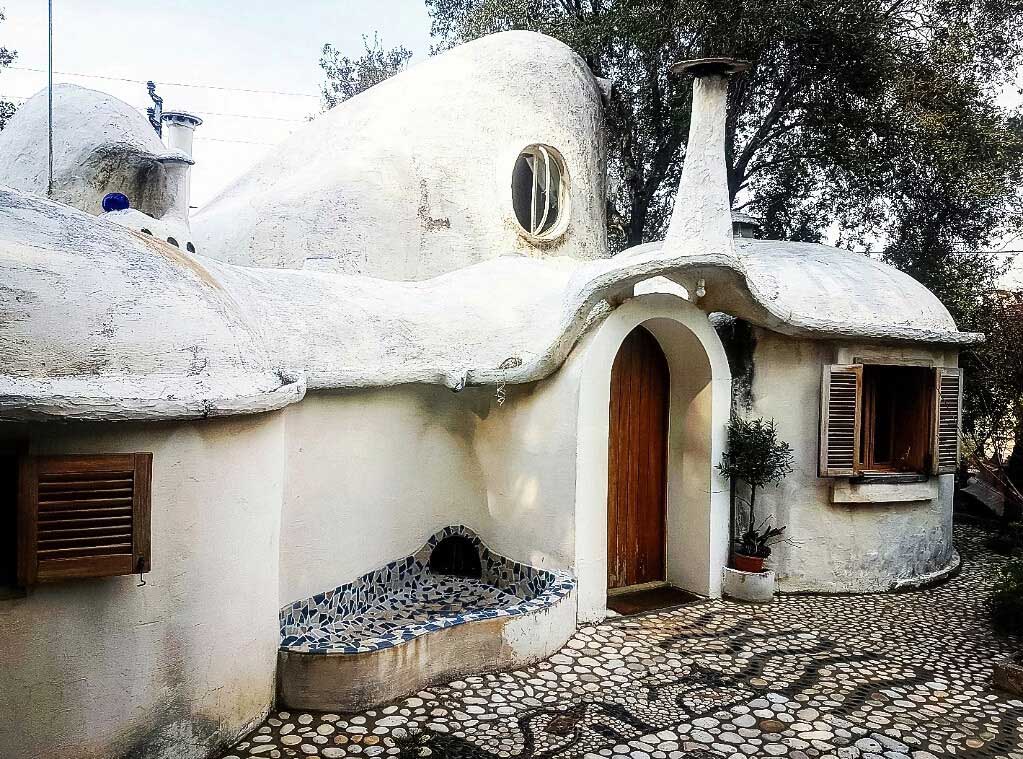 THE VILLAGE OF SCULPTURES

The Olive Trees of Noah, also known as “The Sisters,” are the world’s oldest olive trees. Located in the sleepy hamlet of Bechaaleh, North Lebanon, the 16 trees are around 6,000 years old. 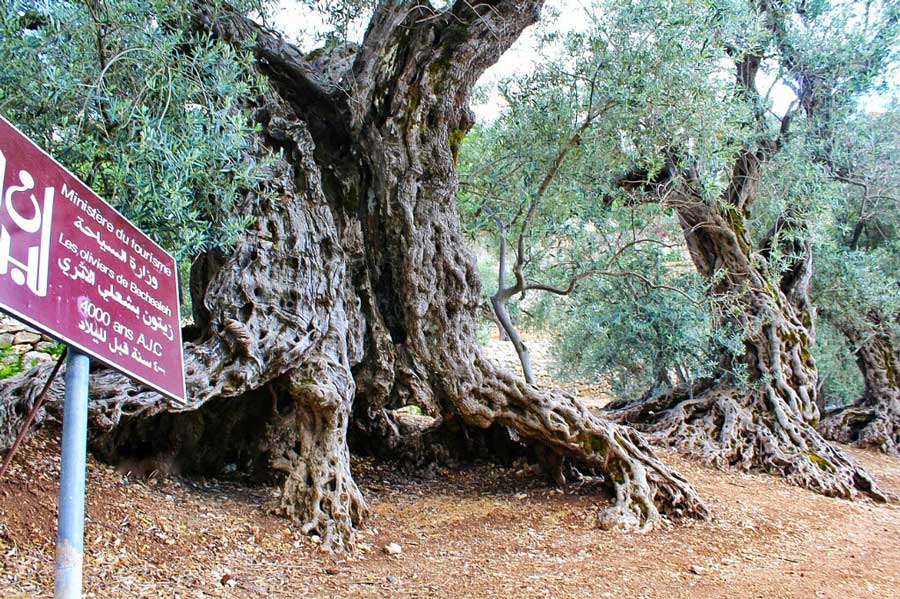 Wherever you find yourself, you won’t help but notice religious diversity. Mosques, maqams and churches can be found within meters of one another, making Lebanon a paradigm of coexistence. Take time to embrace this side of the country.

6. EXPERIENCE LIFE WITH THE LOCALS

Traditional methods of farming are still practiced in Lebanon’s rural areas. Learn a thing or two about herding by spending time with local shepherds in places such as Haddath el Jebbeh. 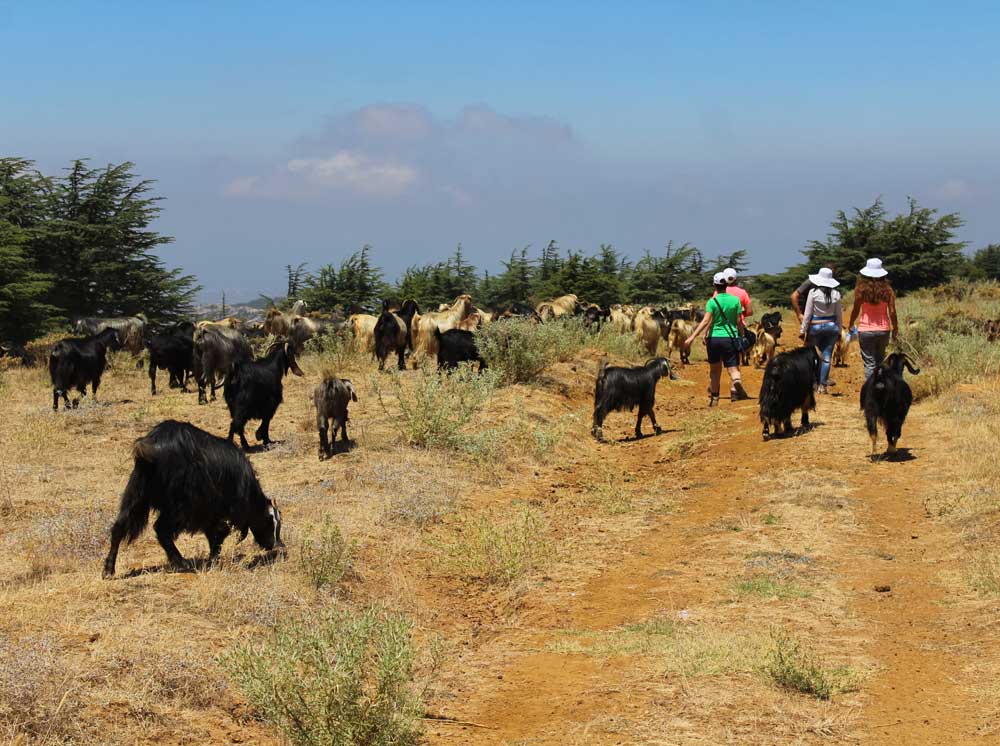 7. MAKE THE MOST OF THE SNOW

Not many Mediterranean countries experience snow in the wintertime and all the fantastic outdoor activities that go with it. From snowmobiling to snowshoeing, Lebanon has it all so grab a few friends and get active! 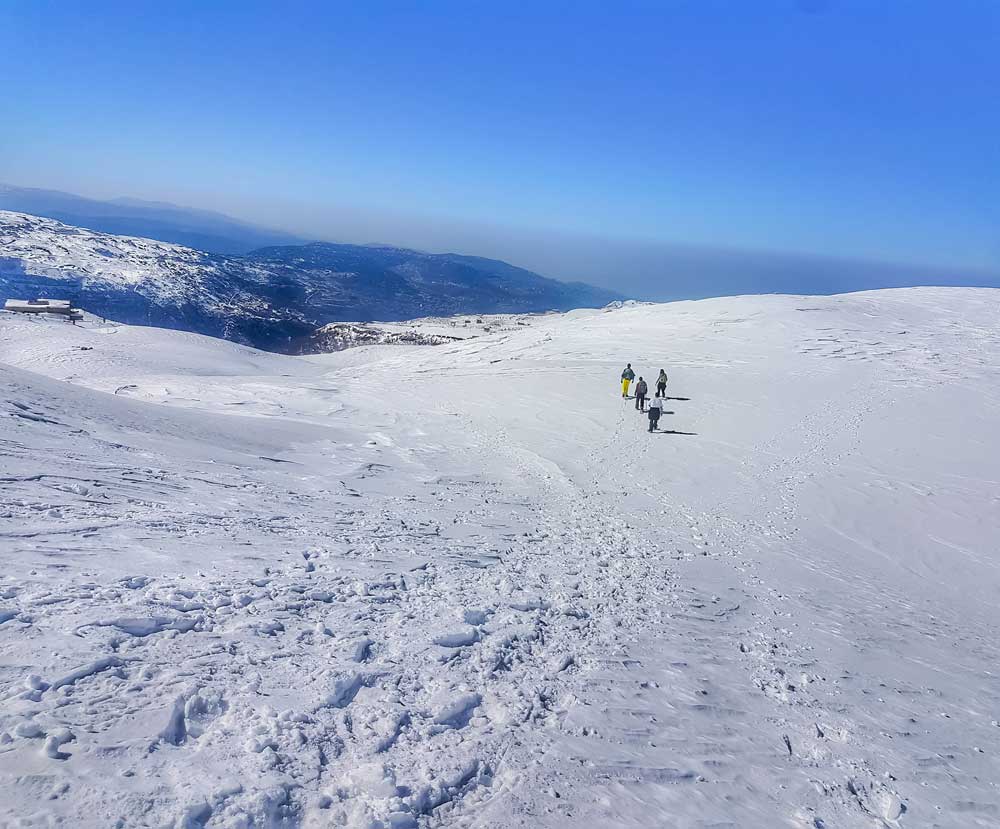 Given its compact size, Lebanon lends itself perfectly to epic road trips. Expect to pass through some particularly awe-inspiring landscapes. Hit the road from Zahle to Bikfaya where you’ll see the magnificent Sannine Mountain on the way. 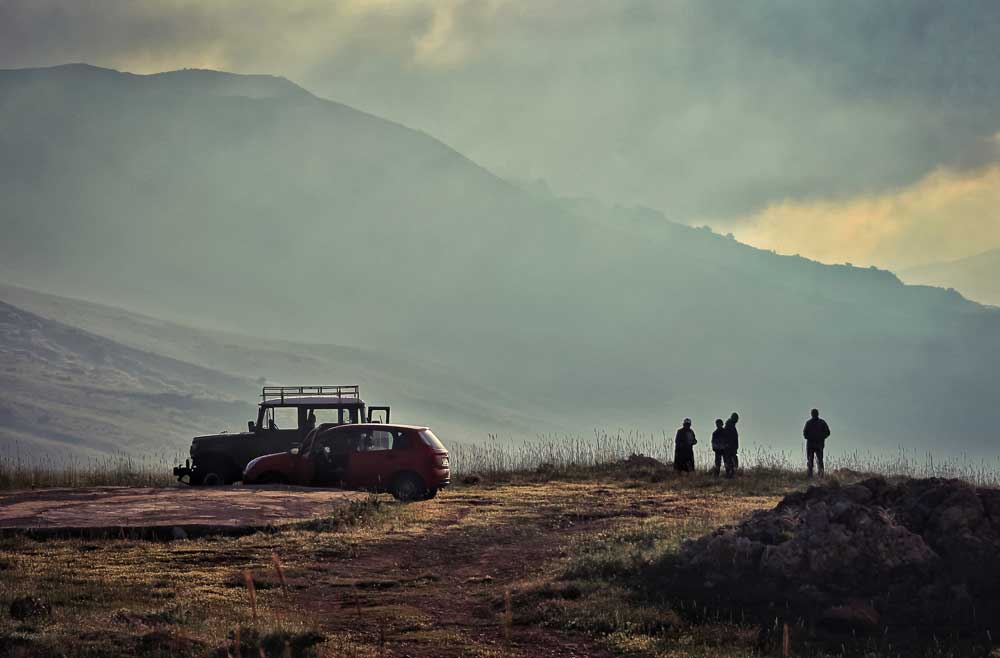 The Dahr el Baidar train station in Mount Lebanon was built in 1895, but stopped operating in 1976 due to the Lebanese Civil War. Today, visitors can wander around its eerie remains and observe what is left of the old tunnel. 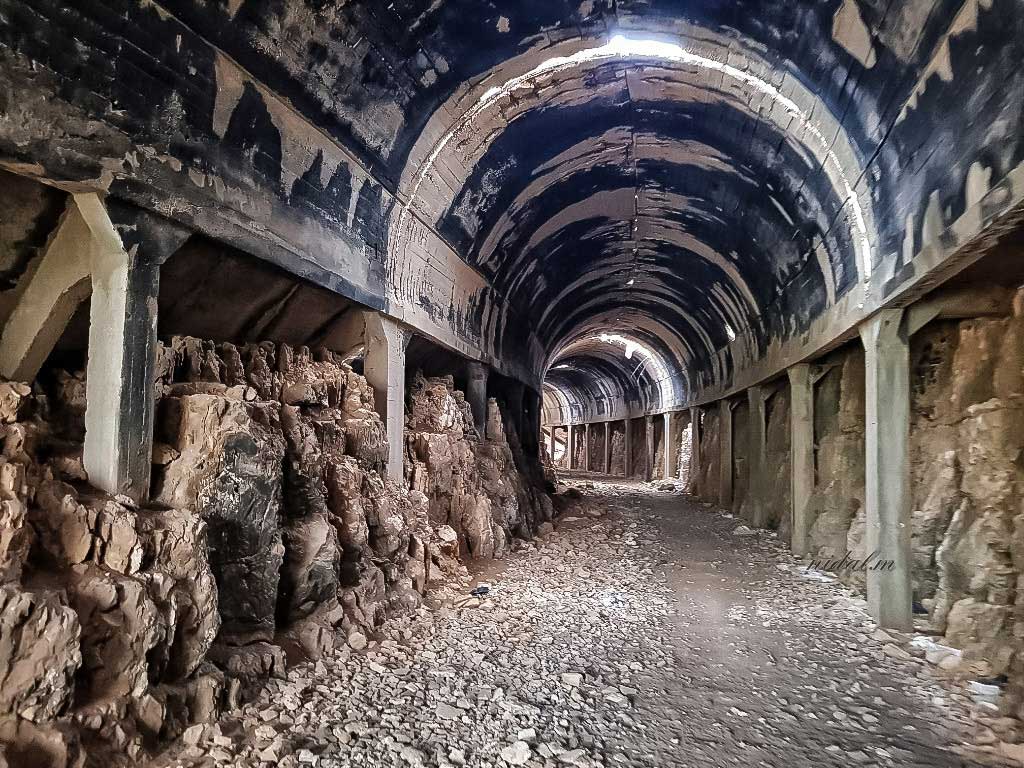 10. GET CLOSER TO NATURE

One of the most incredible things about Lebanon is its wildlife. The country possesses rich ecosystems that must be enjoyed such as the Ammiq Wetlands, a stunning area which is well known for attracting migratory birds.