WHAT’S TRENDING ON LT
Lebanon’s Five UNESCO World Heritage Sites
5 Ultimate Tips for Your Next Camping Trip
5 Places in West Bekaa Worth Visiting
Discovering the Beauty of the Cedars of God
La Datcha: Haven in Akoura
5 Things to Do in Akkar
Digging into Sidon’s History
Baalbeck: the ‘Sun City’
10 Things to Do in Anjar
Exploring Baskinta with Al Wadi Al Akhdar
Explore LebanonFamily ActivitiesFamily FunNorth LebanonRegionsThings to doWhat to DoWhere to Go 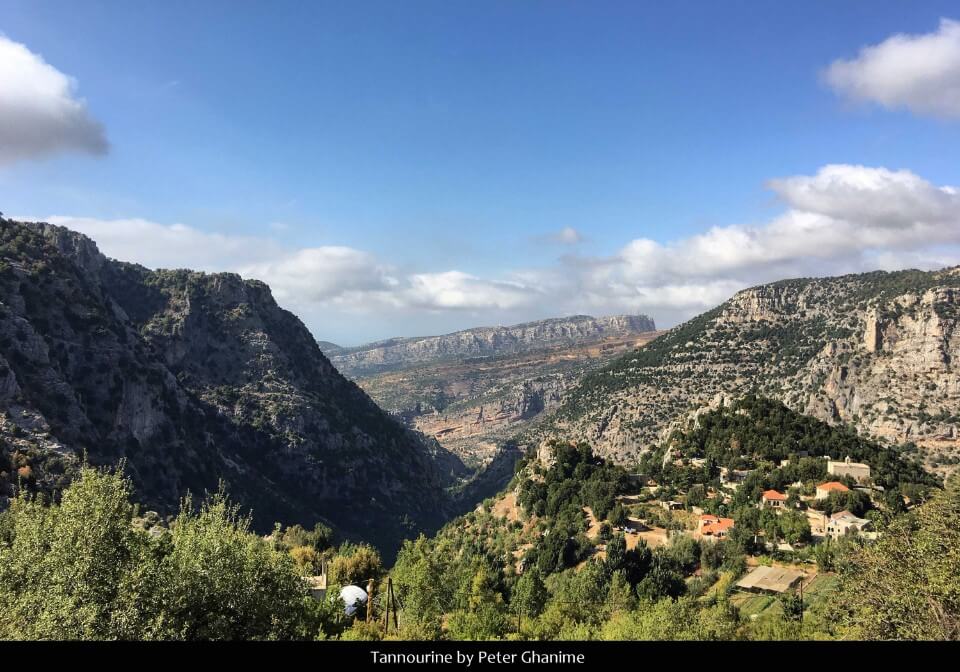 Nour Farra-Haddad gives her family-friendly tourism tips around Tannourine and Douma. Spend a leisurely day trip in either, or enjoy a weekend taking in the two neighboring towns at once.

Tannourine, located in the Batroun region, is a rocky and mountainous area with sharp slopes and a deep valley, famed in the Fairouz song “Aala Hadir El Bosta.” 75km from Beirut, at an altitude of 1,500m, Tannourine village shares its name with a cedar forest of some 60,000 trees, the second largest reserve in Lebanon. Tannourine hosts numerous archeological sites dating from the Roman-era onwards and is well known for its ancient monasteries. 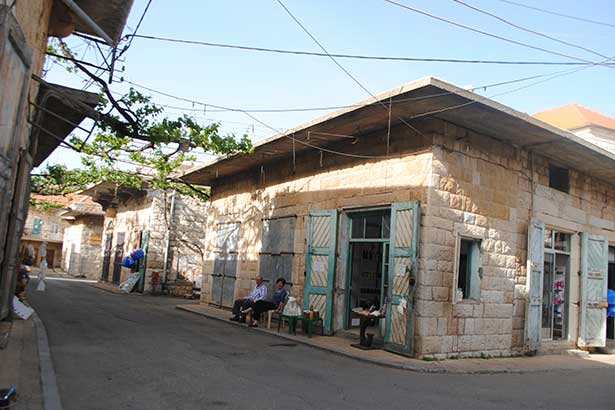 Douma is full of traditional red-roof houses, and sits 1,050m above sea level. The town has been inhabited since at least the time of the Romans, in 317AD. The majority of the housing was built between 1881 and 1914, the golden age of life of Douma, financed by money sent from emigrants. Its ground is rich and welcomes cultures such as olive trees and grapevines.

Don’t miss out on tasting Zahlawi ice cream in the old souks, Hotel Douma organize great brunches on Sundays during the summer season.

Travel a little further and stop at Chalalat Nahr el Joz restaurant in Kfarhelda (+961 3 289 970) for delicious Lebanese mezze with a waterfall view.

Stop by Kamel Farm (+961 3 749 286; kamelfarms.com) in Douma, a family business specializing in agriculture and organic farming selling products certified by LibanCert, and guaranteed without pesticides, GMOs, antibiotics and other chemicals.

Douma Village and its old streets are also worth an afternoon’s exploration. See remains from different eras of Greeks and Romans and the Ottomans. This village is a living architectural museum of the Ottoman era, with a gated old souk and terracotta roof-tiled houses.