WHAT’S TRENDING ON LT
Discovering the Beauty of the Cedars of God
5 Places In West Bekaa Worth Checking Out
Lebanon’s Five UNESCO World Heritage Sites
La Datcha: Haven in Akoura
5 Things to Do in Akkar
Digging into Sidon’s History
Baalbeck: the ‘Sun City’
10 Things to Do in Anjar
Exploring Baskinta with Al Wadi Al Akhdar
Villa Chamoun Guesthouse, a Retro Revival in Hasroun
AgendaLatest in LebanonLT LovesMusic & FestivalsNews & Editor's PicksTrending 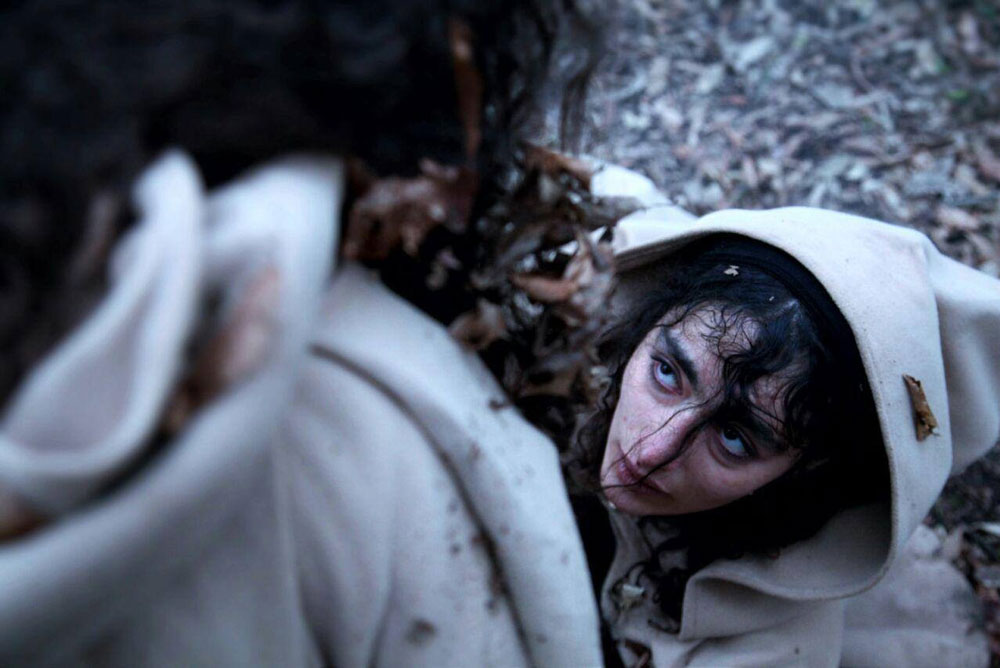 Film Scene from the Festival

Filmmakers from India, Holland, Iran, Palestine and Lebanon showcased 52 short films. The festival, which took place from 16-20 December, gathered international professionals from the film community as well as several universities highlighting the diversity of art and cinematography. 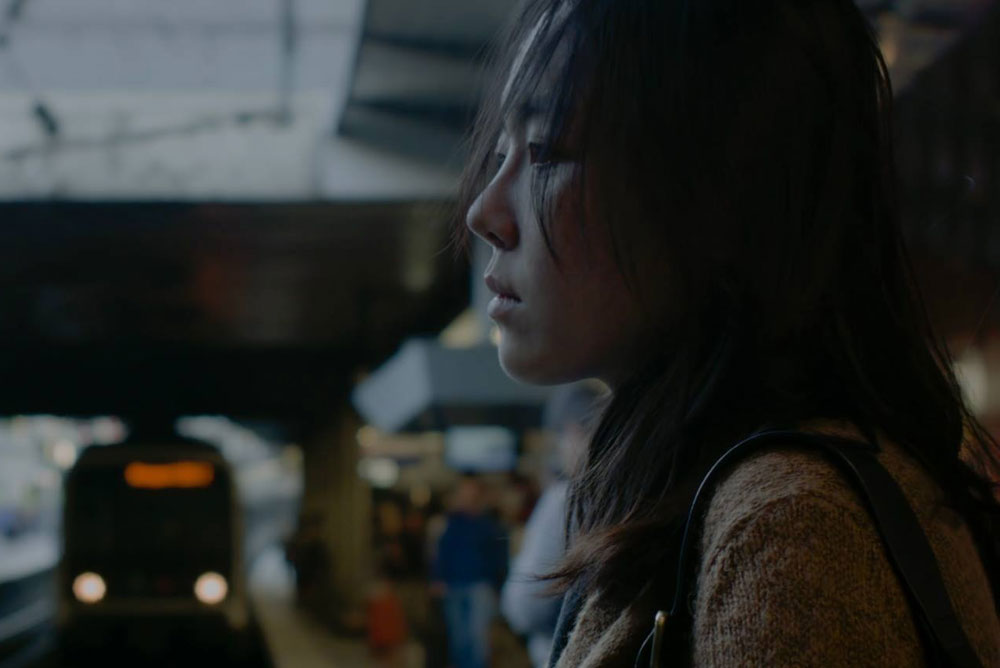 Film Scene from the Festival

Kassem Istanbouli, the director of the festival, wanted to host the event in public spaces in both cities with the support of the Ministry of Education, the Association of traders of Nabatiyeh and the municipalities.

“We have the opportunity this year to bring very good quality short films from all over the world and to share them with our communities thanks to the support of  institutions of Lebanon, and this is very good news,” said Istanbouli.

11 Cool Things Made in Lebanon