WHAT’S TRENDING ON LT
5 Ultimate Spring Road-Trip Destinations
10 Things to Do in Chouf
5 Things Foreigners Should Do in Lebanon
The History Behind Beaufort Castle
Beirut’s Mesmerizing MIM Museum
10 Photos That Will Make You Fall in...
Mini Guide to Chtaura
10 Things to Do in and Around Zahle
Lebanon’s Five UNESCO World Heritage Sites
5 Ultimate Tips for Your Next Camping Trip
Explore LebanonIconic Landmarks or PlacesLT LovesMuseumsRegionsSouth LebanonThemesTraditional LebanonWhere to Go 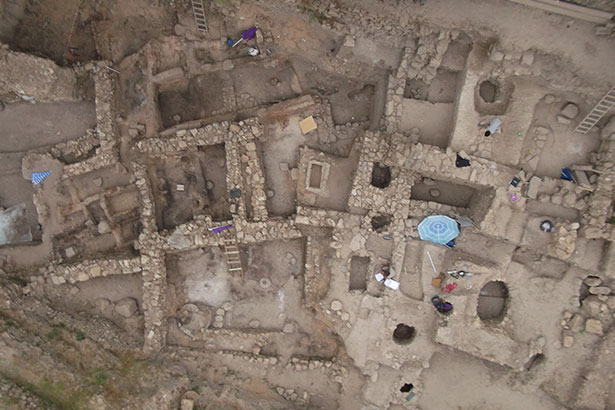 For the past 15 years, archeologists with the British Museum have been digging in Sidon and uncovering never before-seen treasures in Lebanon. We, at Lebanon Traveler, dug our own way into the site.

In 1998, the Directorate General of Antiquities of Lebanon gave the British Museum the authorization to excavate on a land expropriated in the 1960’s by Maurice Chehab then Director General of Antiquities, for the purpose of research and methodic excavation without the pressures of developers.

What is known, as the “college site” project is one of the most important urban excavations to take place in Lebanon. It gives visitors an overview of the historical continuity of a city beginning at the end of the 4th millennium B.C. through to the medieval period, thus taking us back 5,000 years.

The city-state of Sidon, 30 km south of Beirut, was one of the most important urban centers of the ancient Canaanite and Phoenician people.

However, like other places in modern Lebanon, most of what we knew of its history until now came from contemporary Egyptian, Assyrian, Babylonian and Greek records.

Until recently, a major obstacle to any further in-depth research into the heart of the ancient city, the essence of any definitive knowledge, has been modern Sidon, which covers whatever lies below.

Due to the propitious acquisition of three downtown sites by the Lebanese Directorate General of Antiquities in the early 1960s, access to the ancient layers of the city is now possible.

To date, there have been 15 seasons of excavation that uncovered for the first time the history of one of Lebanon’s major cities from the 4th millennium B.C. right to the Abbasside period and the role of this major harbor in ancient international trade around the Mediterranean. The site that was once part of an ancient wall that surrounded the city of Sidon in the Middle Ages illustrates the historical continuity of a city from the end of the 4th millennium B.C. through the medieval period. 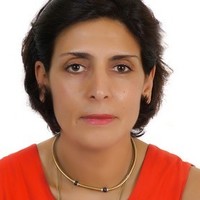 The hard work of the team uncovered a coin dating back to the era of Abbasid Caliph al-Mansour and a head made of colored glass from the site. “We are rewriting the history of Sidon and shedding light on it.” said the British Museum’s director Claude Doumit Serhal, who supervises excavation works: “The history of Sidon represents the history of all Lebanon, the history of the Mediterranean… it is the history of people who stuck to their land and did not abandon it over thousands of years,” insisting on the importance of the discoveries.

In an effort to share the discoveries with the local and international communities, an exhibition entitled “Sidon: Best of 15 years” is planned.  “We want to give residents of Sidon an idea about the objects that were found during excavation works over the past 15 years in the site. Of course we won’t display there the 1,400 objects that we are preparing to exhibit in the Sidon Museum (that will be established in the future), but our aim is to make the people of Sidon know what happened over the past 5,000 years,” said Serhal. 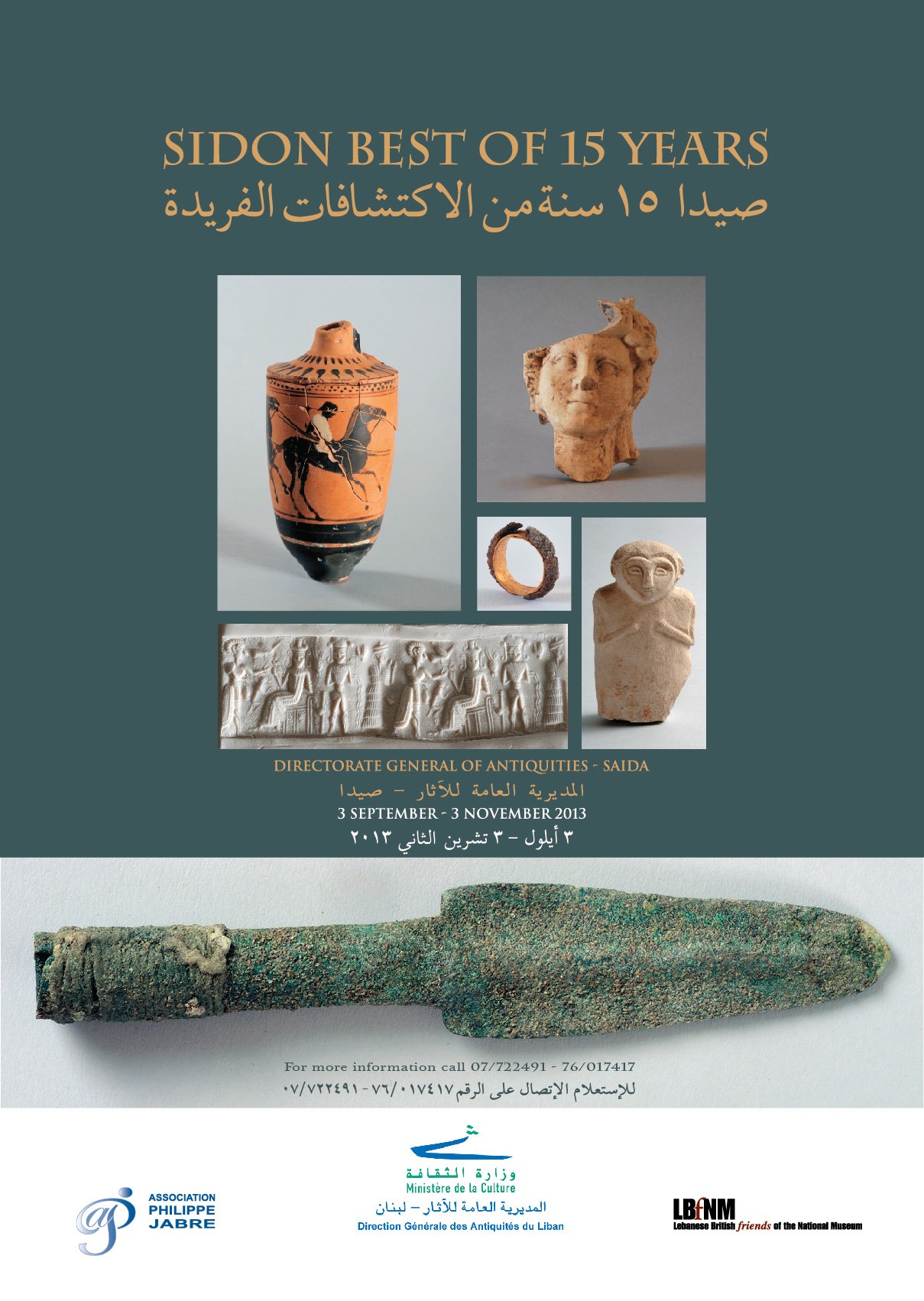 WHILE YOU ARE THERE 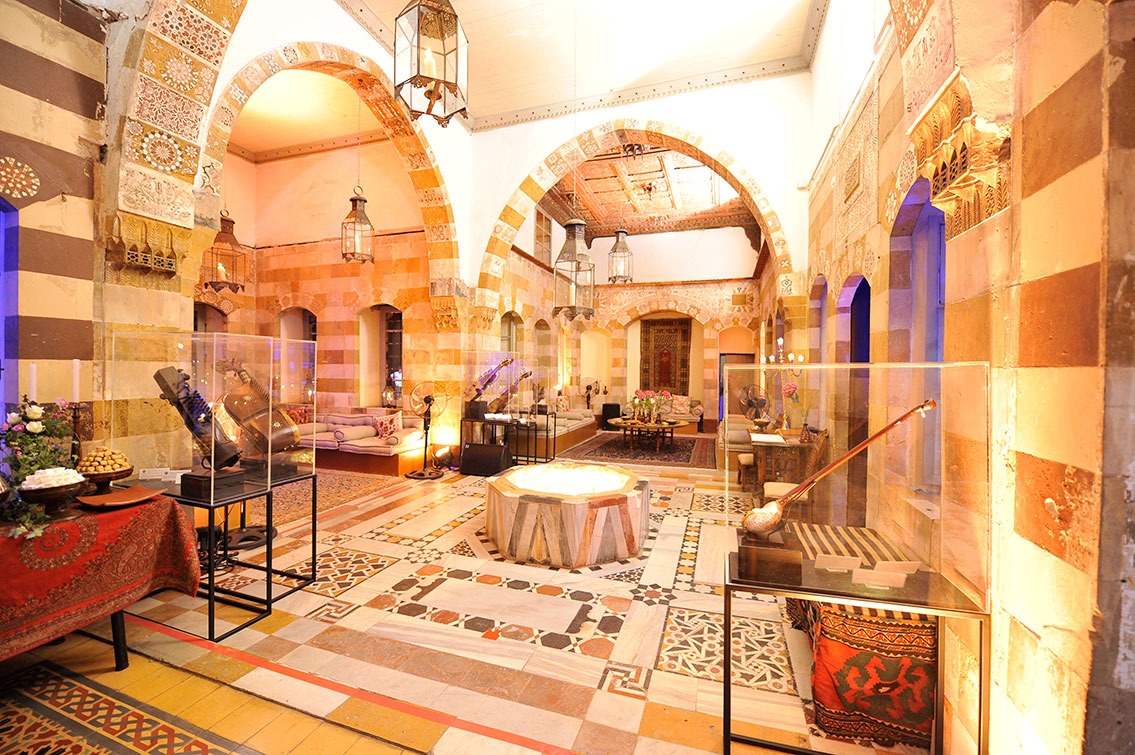