WHAT’S TRENDING ON LT
Lebanon’s Five UNESCO World Heritage Sites
5 Ultimate Tips for Your Next Camping Trip
5 Places in West Bekaa Worth Visiting
Discovering the Beauty of the Cedars of God
La Datcha: Haven in Akoura
5 Things to Do in Akkar
Digging into Sidon’s History
Baalbeck: the ‘Sun City’
10 Things to Do in Anjar
Exploring Baskinta with Al Wadi Al Akhdar
BekaaMini GuidesRegionsWhere to Go 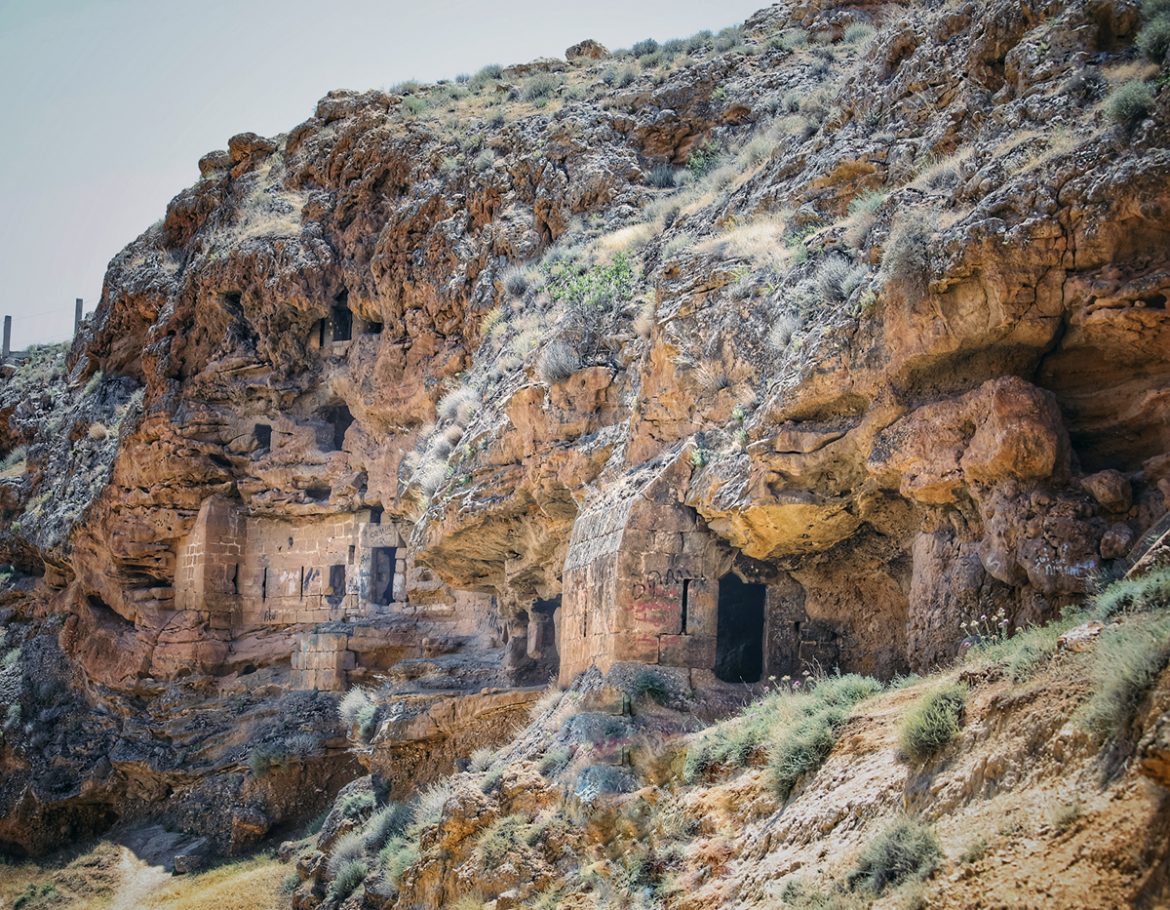 located at the extreme northern part of the Bekaa Governorate,145 kilometers from Beirut, Hermel is a town that’s brimming with fascinating sites, making it an exciting destination for adventure seekers. 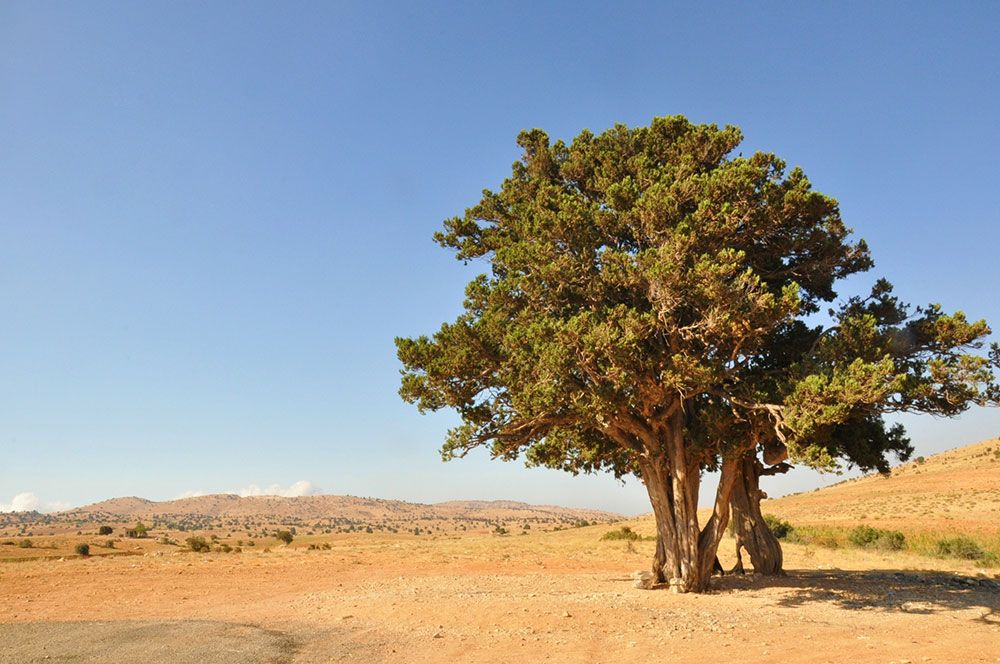 Hermel is the furthest Lebanese town from the capital, Beirut. It descends from the highest peak in Lebanon (Qornet Saouda) to reach the Syrian borders. It is bordered by the Akkar District and Syria to the north, by the Minieh-Danniyeh District to the west and by the Baalbek District to the south.

To recach Hermel from Beirut, take the Beirut-Damascus International Highway towards Zahle. Once in Zahle, take the Baalbeck Road, then the Ras Baalbeck-Hermel Road. Alternatively, Hermel can be reached from The journey to Hermel takes around three hours by car. 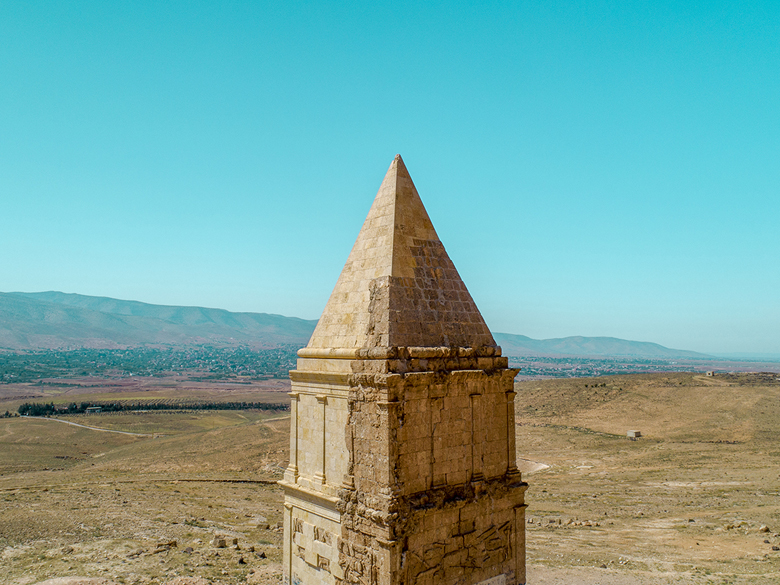 Hermel’s mysterious pyramid, the Qamoua is visible from afar. It serves to announce your arrival to the town, just as it did centuries ago. The pyramid sits on top of a hill, six kilometers south of Hermel. There are several accounts regarding Qamoua’s origins. Some believe that the site dates back to the first or second century BC due to similarities with architecture of tower tombs of the late Seleucid era that can be found in Palmyra, Syria. Another theory suggests that the edifice was likely a monument dedicated to the hunting prowess of a member of the Syrian royal family from the first century BC.

Measuring 20 to 27 meters in height, the pyramid comprises five parts. The base has three steps made of black basalt. A relief on the north side of the structure depicts two deer, possibly caught in a hunting trap. On the east side is a carved image of a boar being attacked by dogs and speared. The south side of the pyramid is badly damaged but contains an image that’s considered to be a bear. The relief on the west side shows two wolves attacking a bull.

The structure was restored in 1931 under the French Mandate, leaving a difference in hue between the original stones and those added during the restoration. The inscriptions, which depict hunting scenes, are still visible on three of the structure’s four facades. 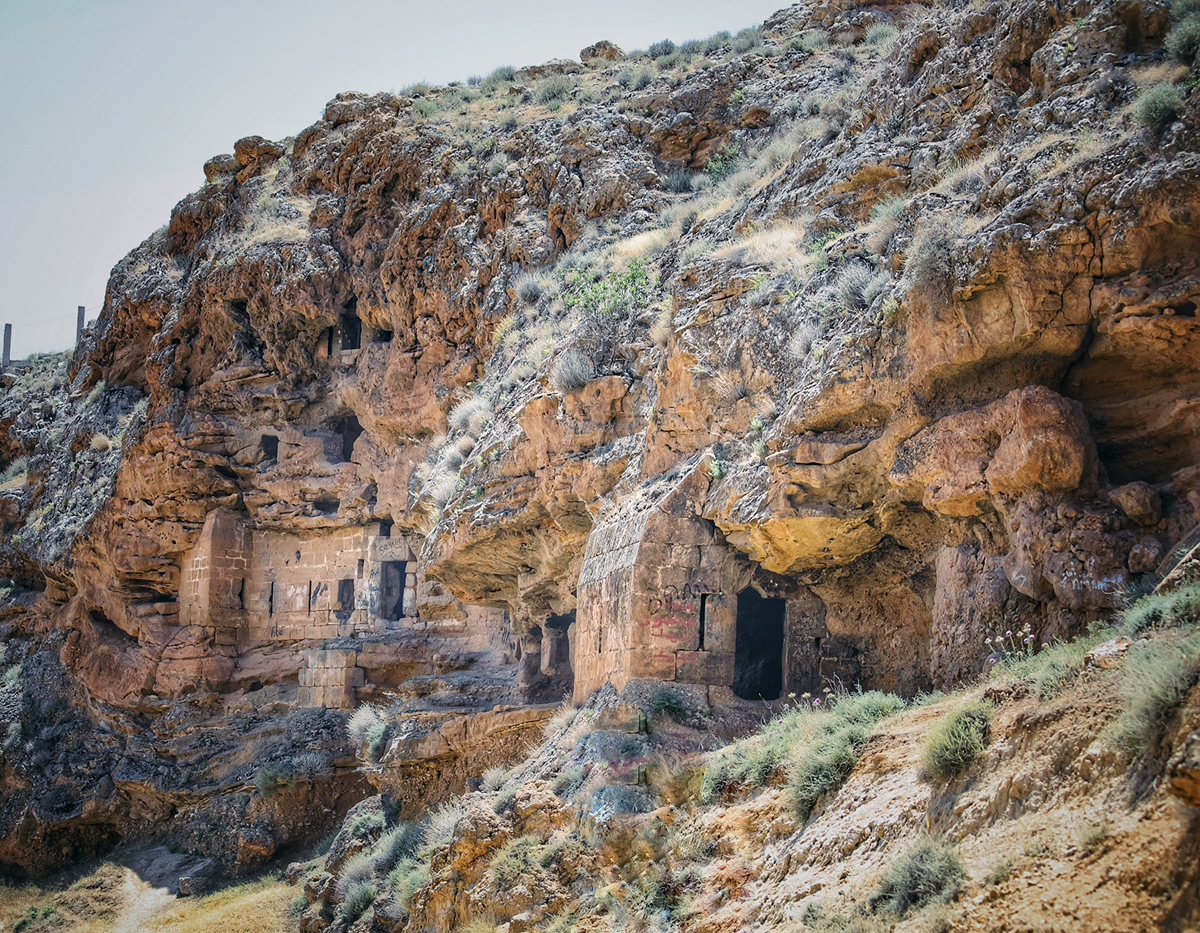 Named after the Syriac monk who lived there with his followers in the fourth century, the cave is located south of Hermel, 200m from the source of the Assi, 90m above the river. Carved out of solid rock, the impressive cliff- face cavern consists of three levels with rock stairways, numerous altars and small cells. It is widely believed that Saint Maron — the founder of the Maronite Church — and his followers took refuge in the cave in the fourth century AD. Take the steep walk up to explore its fascinating interior. 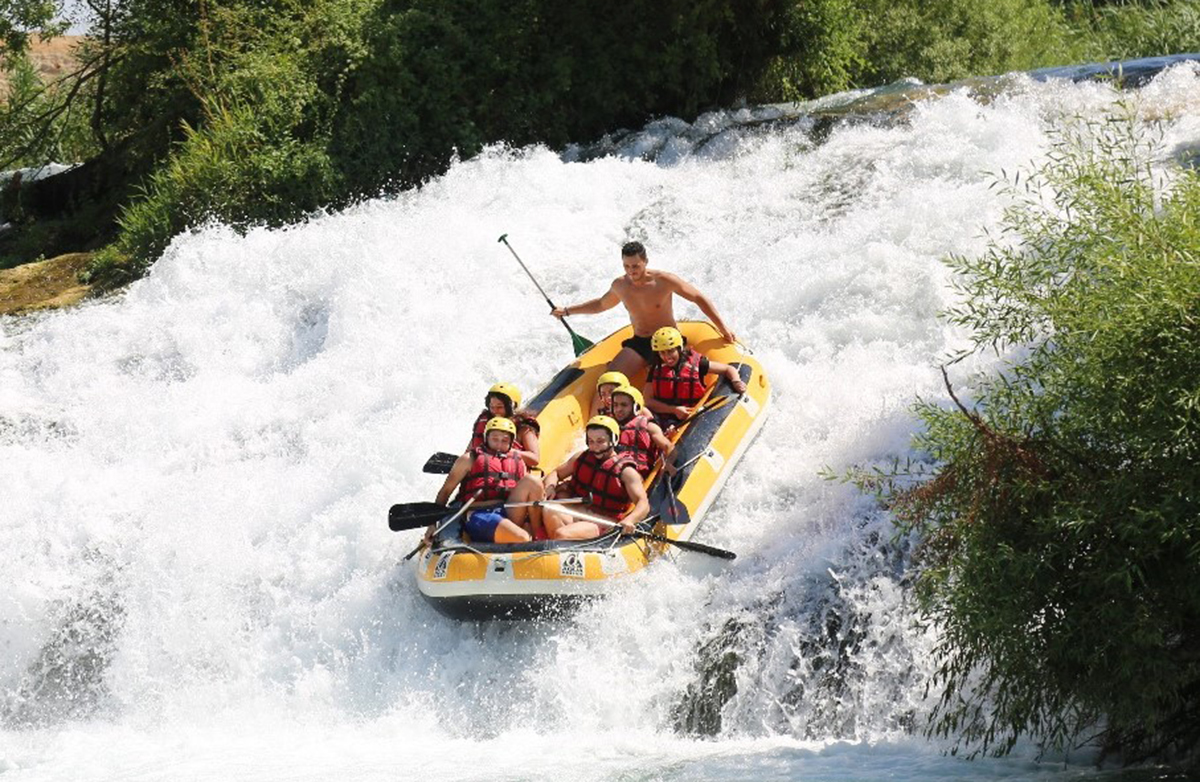 The Assi (or Orontes) is one of the most famous rivers of antiquity. The river flows underground from its source in Labwe and resurfaces in Hermel in Ain El Zarqa and Al Dafach. The river flows through a wide, fertile plain to form an oasis in a semi-arid area. You can enjoy rafting activities with Crazy Raft Club (07 0922548 / 03 762906, Facebook).

Hermel is the perfect destination for hikers who are looking for a different kind of adventure. Its barren plains offer magnificent views that extend almost all the way across the Bekaa. If you want to experience the real Hermel, consider a camping trip and wake up to an unspoiled vista as the sun rises. For those who prefer to be on a campsite with facilities, the Assi Club (+961 78 900952) and Chir El Assi Rafting Club (+961 3 020498) offer areas where you can pitch a tent.

L’Oronte Club (+961 70 802748) offers a choice between private cabins or tents, including a large tent that can accommodate groups of twenty people. 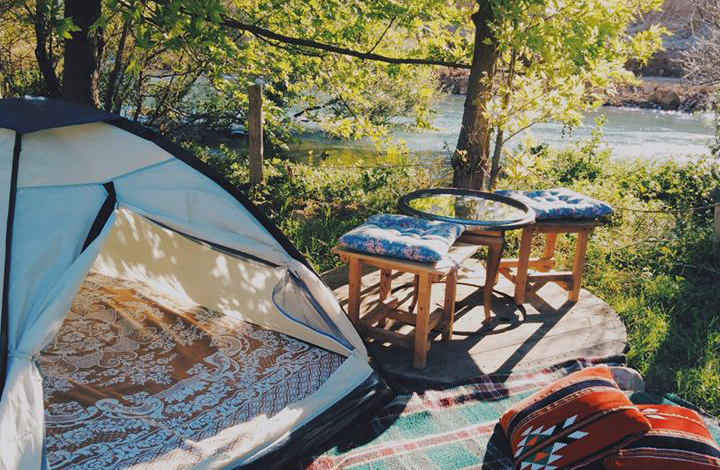 14 Rooftops to Keep You Cool in Beirut

How to Become a Volunteer in Lebanon