There’s nothing quite like summertime in Lebanon. For those seeking a bit of culture and outdoor entertainment, the country lights up with a whole host of events. In collaboration with the Ministry of Tourism, we take a peek at the hottest festivals, food and music events around the country that you do not want to miss! 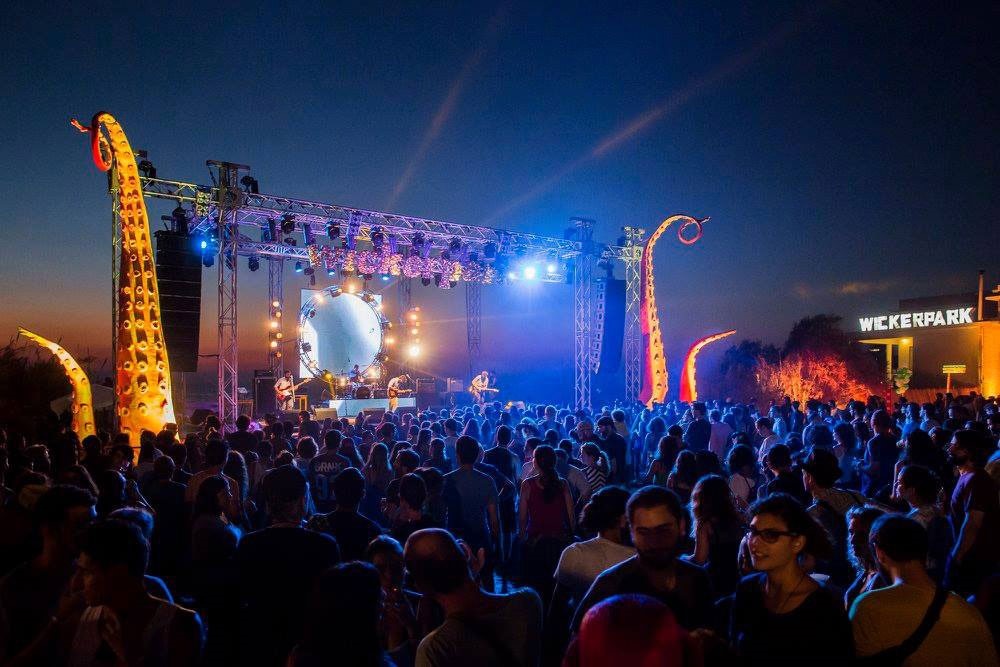 Ehdeniyat International Festival
Where: Ehden
When: 4-11 August
Highlights: Enjoy the cool mountain weather as you listen to the enchanting voice of Kadim el Saher (4 and 5 August) and renowned French singer and songwriter Michel Sardou (11 August).

Wickerpark Festival
Where: Batroun
When: 9 September
Highlights: Wickerpark is a grassroots alternative music festival, highlighting new and emerging bands. It is one of the most welcoming and reasonably priced music festivals in the country. 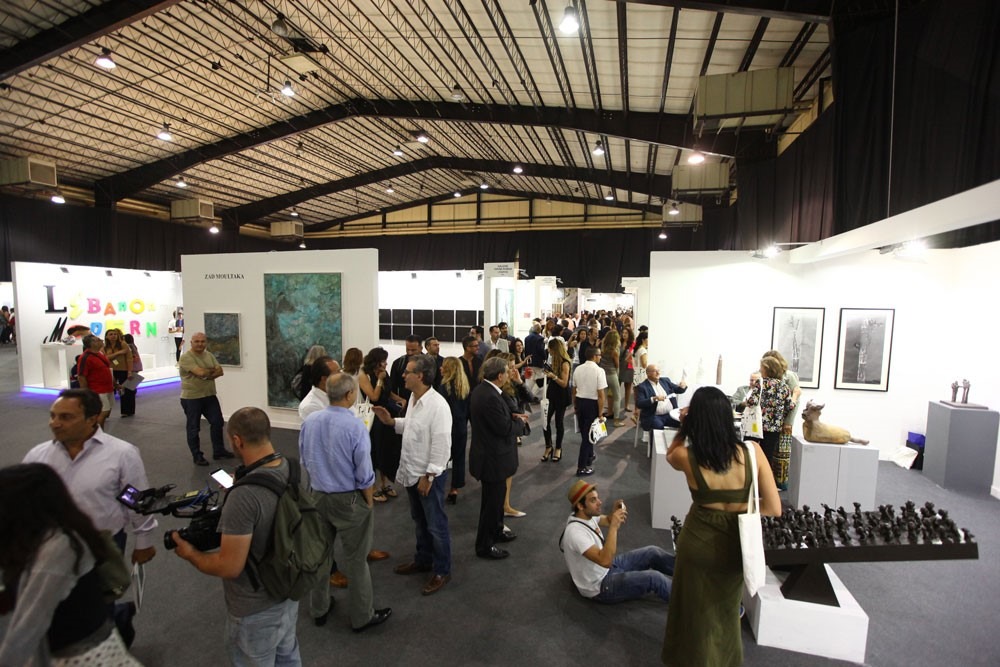 Beirut Cultural Festivals
Where: Beirut Hippodrome
When: 28 June – 5 July
Highlights: The festival will feature two special productions imagined, executed and performed by Lebanese artists, to highlight the history of the Lebanese capital, using the latest audio-visual technology. The first show, “A Journey Through Time”, is an on-stage performance that features beautiful dance choreography accompanied by a live orchestra. The second production taking place at the festival will be “Alwan Beirut”, an animated musical film addressing children and families, allowing the audience to discover Lebanon’s regions and unique heritage.

Kobayat International Festivals
Where: Al-Qoubaiyat, Akkar
When: 5-14 August
Highlights: Ecotourism and musical events feature on this year’s program including a day of mountain biking and adventure in Akkar (6 August), a tour to the fortress of Akkar Al Atika, and the much-awaited concert of the Egyptian singer Sherine Abdel Whahab (13 August).

Beirut Design Fair
Where: Biel, Beirut
When: 20-24 September
Highlights: Dedicated to contemporary and modern design, collectible and limited edition furniture, the fair will present design from leading international designers and galleries, alongside upcoming design from across the Middle East and the rest of the world.

Beirut Art Fair
Where: Biel, Beirut
When: 21-24 September
Highlights: As the leading platform for the discovery of new artists, trends, galleries, institutions, and publications in th region, Beirut Art Fair will offer an exceptional and innovative program, reaffirming Beirut’s role as one of today’s most vibrant centers of contemporary creation. 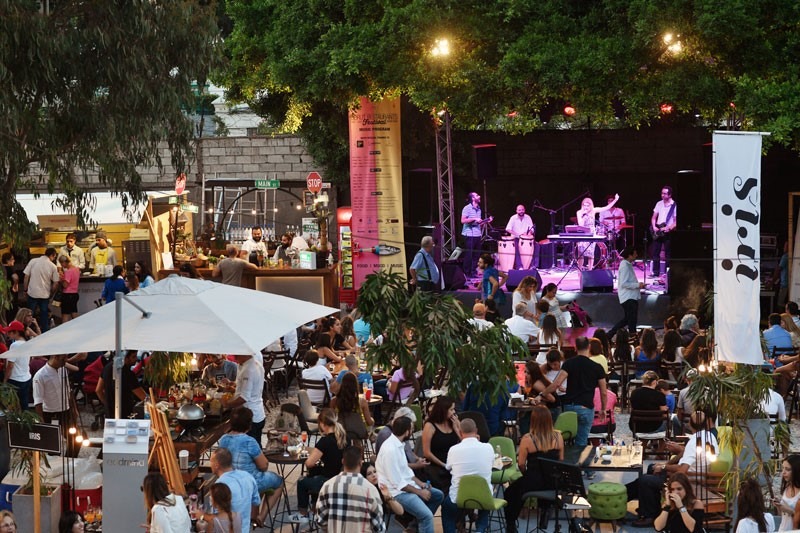 Beer, Wine and Seafood Festival
Where: Batroun
When: 6 August
Highlights: The festival is back for its third edition, with over 30 Lebanese vendors showcasing the country’s best beer, wine and seafood.

Beirut Restaurants Festival
Where: Trainstation, Mar Mikhael, Beirut
When: 29 September – 1 October
Highlights: Celebrate the best of Lebanon’s tradition and international flavors at the second edition of the Beirut Restaurants Festival. Over 30 establishments, from street food vendors to fine-dining restaurants, will be present so Beirut foodies can sample a little bit of everything.

The Lebanese Ministry of Tourism actively works to promote cultural events, year round and throughout the country.