WHAT’S TRENDING ON LT
Beit Tamanna: a Dream Come True in Beirut
5 Things to Do in Akkar
5 Ultimate Spring Road-Trip Destinations
10 Things to Do in Chouf
5 Things Foreigners Should Do in Lebanon
The History Behind Beaufort Castle
Beirut’s Mesmerizing MIM Museum
10 Photos That Will Make You Fall in...
Mini Guide to Chtaura
10 Things to Do in and Around Zahle
LT InterviewsLT LovesMediaPeople 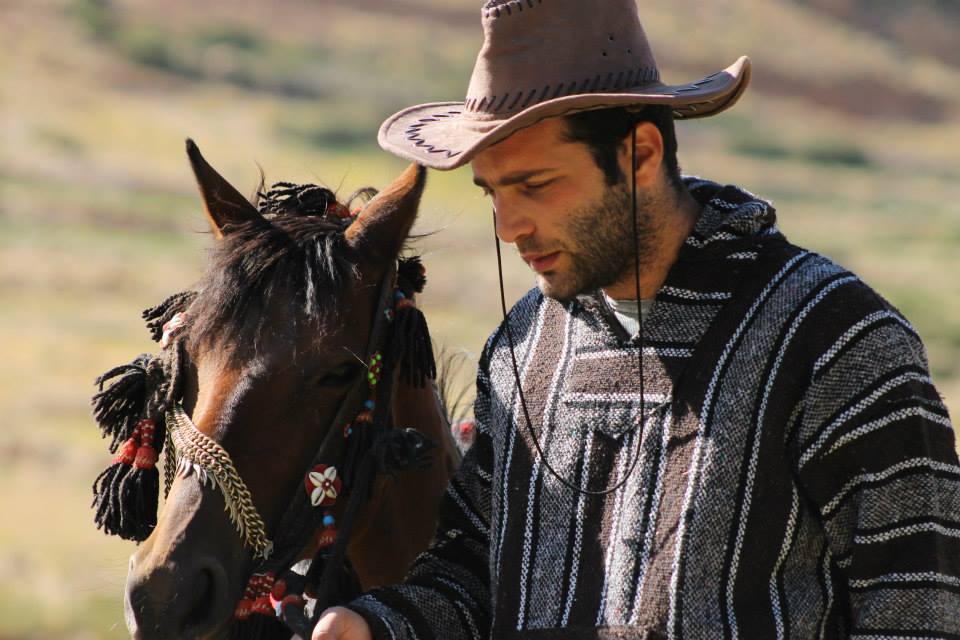 Lebanese actor and producer Wissam Saliba may be a familiar face on the big screen, but it is in the mountainous village of Mejdel that he feels most at home. We learn about how his career took him from Lebanon to Los Angeles and his hopes for the country. 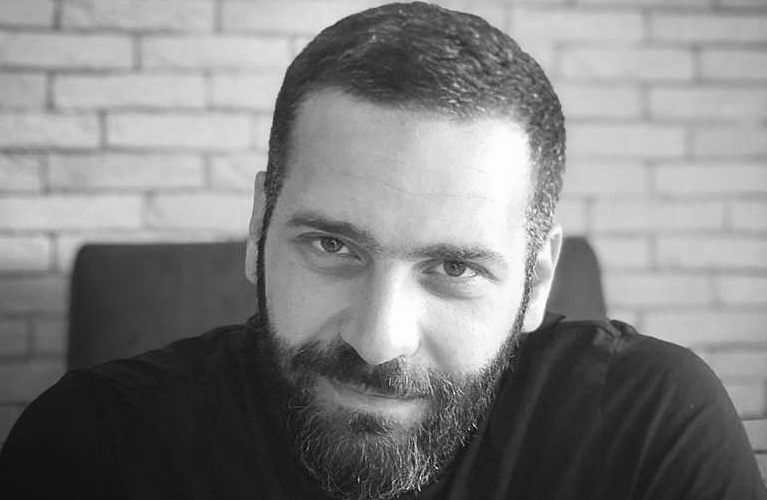 You spent a considerable amount of time in Los Angeles, where you studied acting. Can you tell us a little bit about your career and your return to Lebanon?

My father, Ghassan, is a well-known singer in the Middle East, so I have always been surrounded by actors and singers. I made my first television debut at the age of seven. It was a commercial for Master Chips, and I remember how excited I was by the prospect of shooting for three days. I later forgot about the whole thing and wanted to become an architect like my grandfather, because he was my hero.

It was at the age of 12 that I really started to get into acting. However, I didn’t feel challenged enough in the acting classes at school. I realized I was passionate about it and subsequently spent all my school days on stage. I moved to Los Angeles immediately after I graduated, and I studied at Stella Adler Academy of Acting and Theater with Brian Reise, who was an amazing mentor. He introduced me to very big casting directors and taught me the business of acting. I went to the Actors’ Network to take lessons in how to present yourself, and I pursued my education at UCLA, where I studied directing. Working in the city provided me with plenty of experience, but I realized I wanted a change and didn’t wish to spend my life in audition rooms and behind a computer. In reality, I just wanted to express myself through acting. In 2014, I took the decision to move back to Lebanon, and out of nowhere I got my first lead role in “Ahmad w Christina” and an exclusive contract for three years. My career literally took off overnight, and I had “Metel el Amar” and “Celebrity Duets” in parallel. They were big hits; in fact, “Metel el Amar” was one of the highest-rated shows on Lebanese television.

Currently, things are going really well: a lot of soap operas, production work, music and other projects. I am working on shows for the Arab world, especially in new media, which is wonderful. My music is also very important to me, and has been since I was a child. What’s beautiful is that I am no longer identified solely by my acting. I finally made peace with the fact that I love doing many things to express myself. This is the key to my happiness. 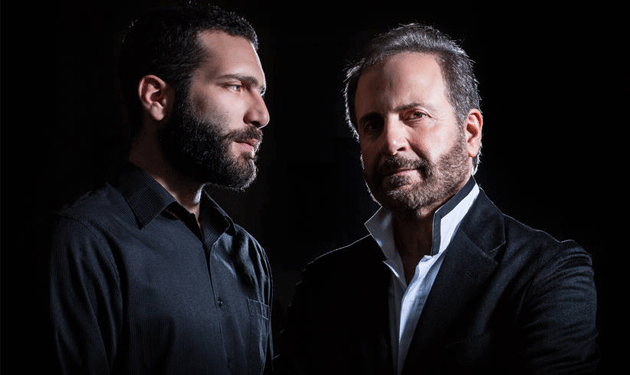 What was it like growing up with a famous father?

My father was often away, and I missed him a lot when I was young. It was overwhelming, especially when we would be at a restaurant and people would stand up and clap for him. I was quite shy and would find the whole thing rather awkward. But I was, of course, immensely proud at the same time. I was always objective and proud of him as an onlooker, not because he was my dad. I’m glad that’s how I was raised. He kept things very normal in the house. I had a happy childhood, playing outdoors with my cousins. My friends at high school were regular kids, not the offspring of celebrities and artists. My father always taught us to work hard, so much so that I supported myself as a valet parking attendant and a waiter in LA. I have my parents to thank for the fact that I remained grounded. 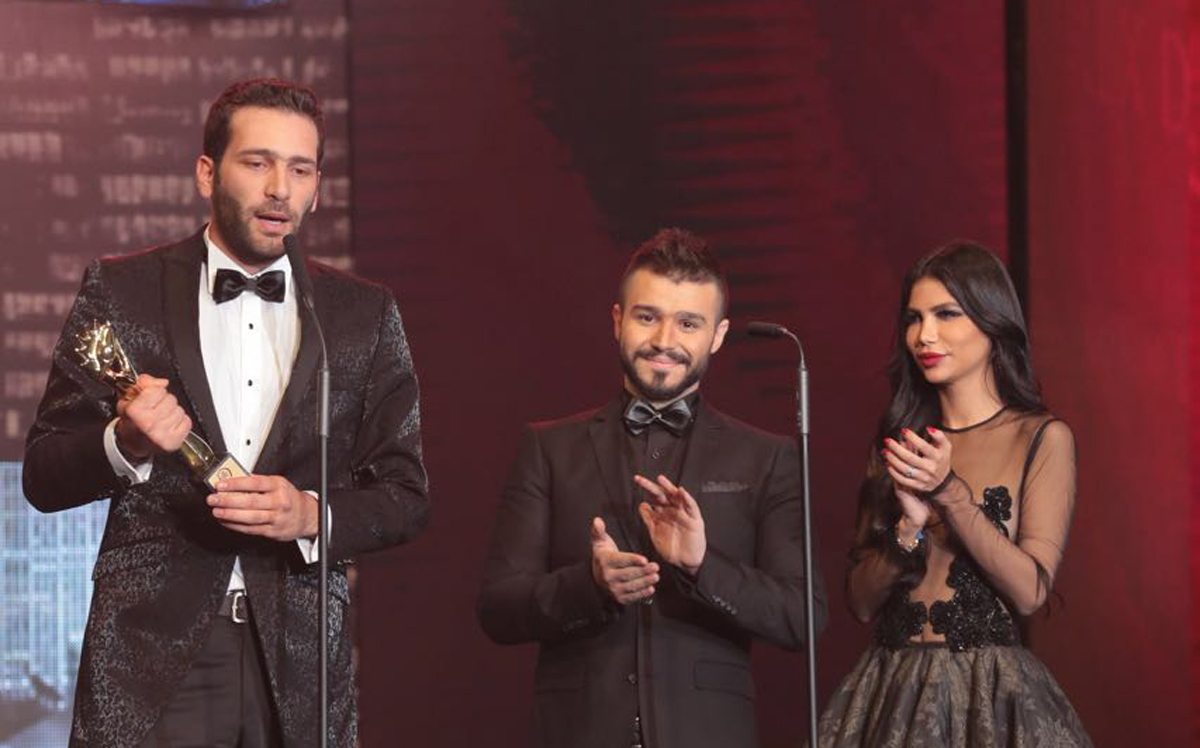 If you could work alongside any actor, who would it be?

When I was a kid, there were so many actors and actresses I respected. Mel Gibson was always an icon. If I was to pick someone today who’s close to my age and making an impact, I’d say Jonah Hill. I think he is so talented and multifaceted.

You originally come from Mejdel el Aqoura, a village in Mount Lebanon. What’s special about the place?

It is nothing short of paradise. The people are incredible; they are honest and generous. Mejdel in Syriac means fortress, and the place is surrounded by three rivers. It is achingly beautiful. The scenery is out of this world. There’s something very spiritual about it; you go there and your soul is cleansed. The air is so rejuvenating, and you feel like you belong. Every time I visit I feel protected by the mountains.

How do you enjoy spending your free time?

I love horse riding, but I haven’t ridden in a while because of my injuries. Now, I am ready to get back into it. I also take great pleasure being in nature, whether I’m reading a book or hiking. Camping is something I enjoy too, and I suppose that goes back to how comfortable I feel in the mountains. Discovering new things, new places and new passions really drives me. Oh, and I’m a total history buff. If I wasn’t an actor, I would probably be doing something related to history and/or archaeology.

Schizophrenic, pure and…the last choice is debatable, but I will go with it because I still feel it in different ways — innocent.

What is your greatest wish for Lebanon?

Neutrality. I want Lebanon to be neutral and a place where everyone is welcome. At the same time, I want us to stand firm when it comes to our own beliefs and values.

Lebanese dish: warak arich is definitely up there. There are so many!

Place to watch the sunset: Byblos is beautiful at sunset because of the myriad colors that light up the sky.

Outdoor activity: Horseback riding is something I love.

Guilty pleasure: Eating sugary things and then salty things one after the other.