WHAT’S TRENDING ON LT
Beit Tamanna: a Dream Come True in Beirut
5 Things to Do in Akkar
5 Ultimate Spring Road-Trip Destinations
10 Things to Do in Chouf
5 Things Foreigners Should Do in Lebanon
The History Behind Beaufort Castle
Beirut’s Mesmerizing MIM Museum
10 Photos That Will Make You Fall in...
Mini Guide to Chtaura
10 Things to Do in and Around Zahle
Explore LebanonLatest in LebanonLT LovesNews & Editor's PicksTrending 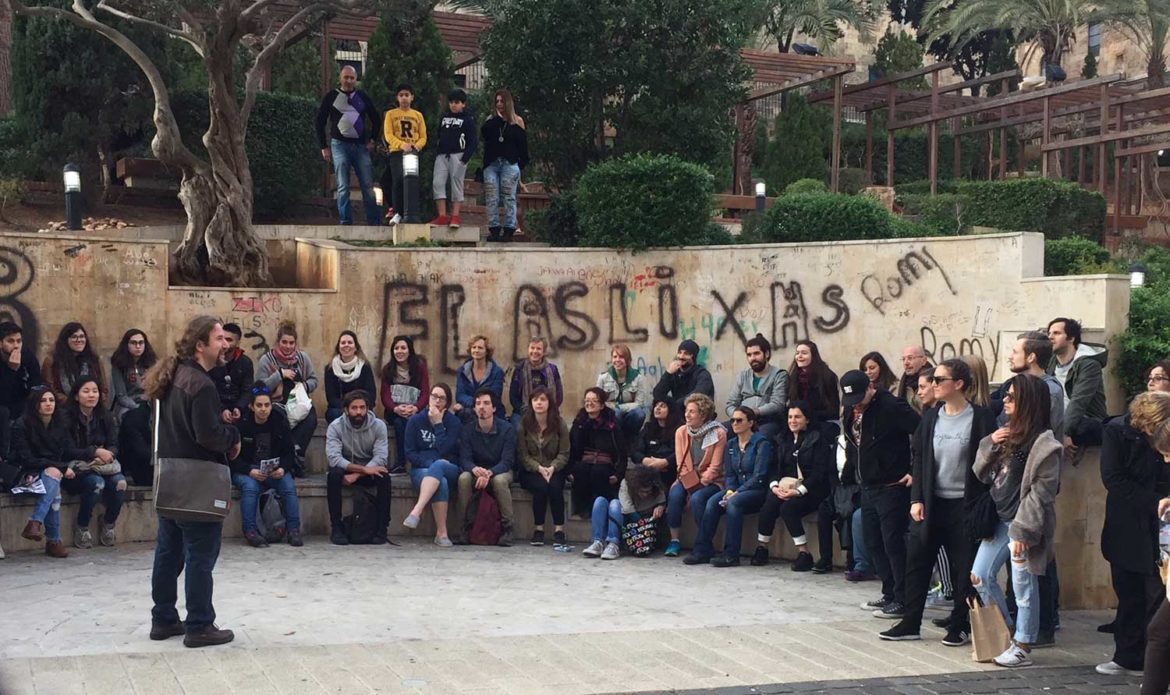 After a four-year absence, Beirut storyteller Ronnie Chatah has revived his popular walking tours, providing participants with a rare opportunity to delve into the country’s complex history and explore some of the city’s most fascinating parts.

“I learned over the years what works best when it comes to a full storyline and I came up with a route that connects nearly 150 years of modern Beirut’s history while only reaching roughly 30 percent of the city’s geography,” says Chatah. 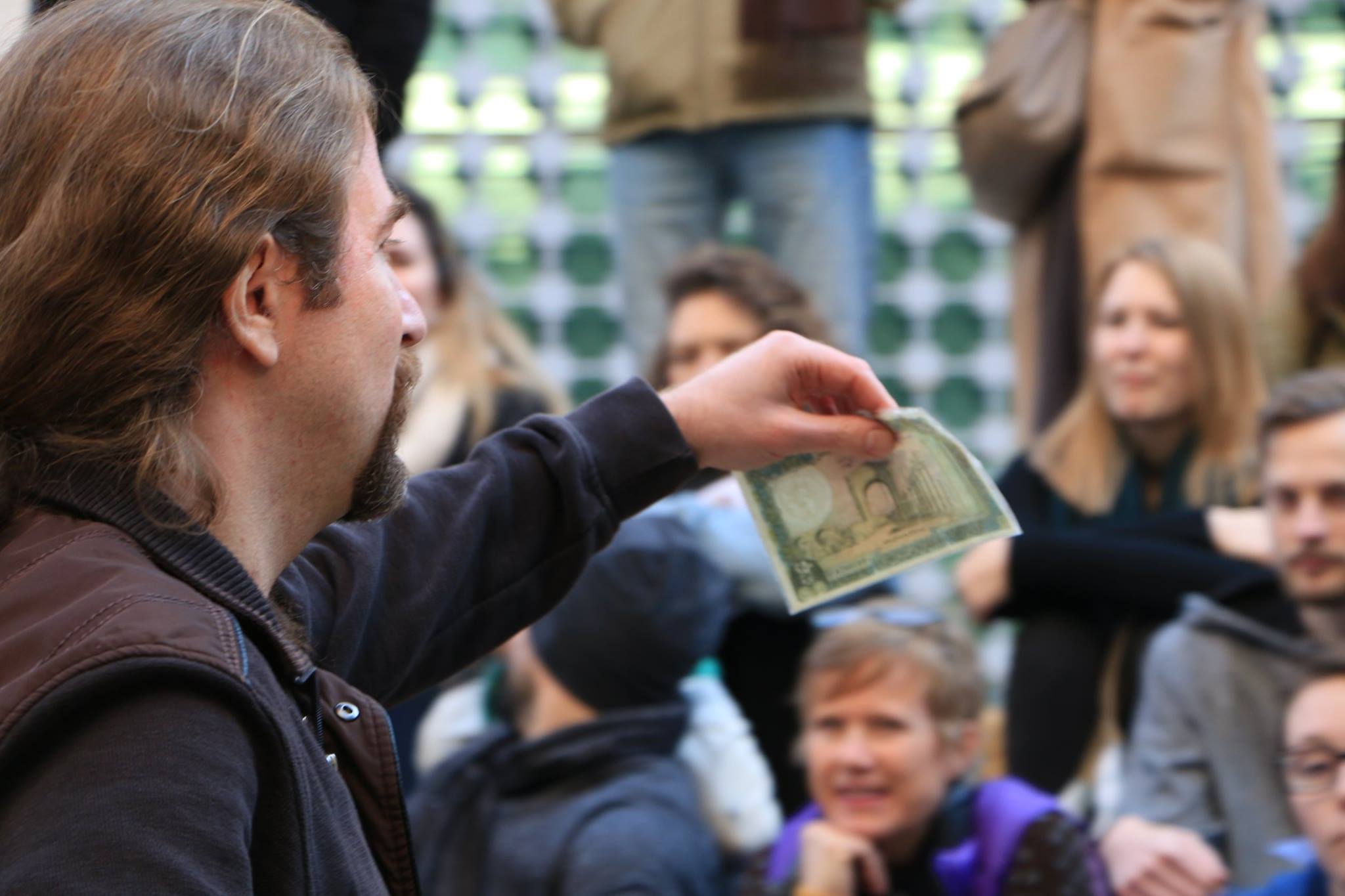 Tragically, Chatah’s well-loved walking tours were put on hold at the end of 2013 after his father, Mohamad Chatah, was assassinated. Despite the terrible loss, he admits that he was motivated to resume WalkBeirut at the start of 2018. “I felt enough time had passed to distance myself from the tragedy that forced me to stop four years ago,” he says. 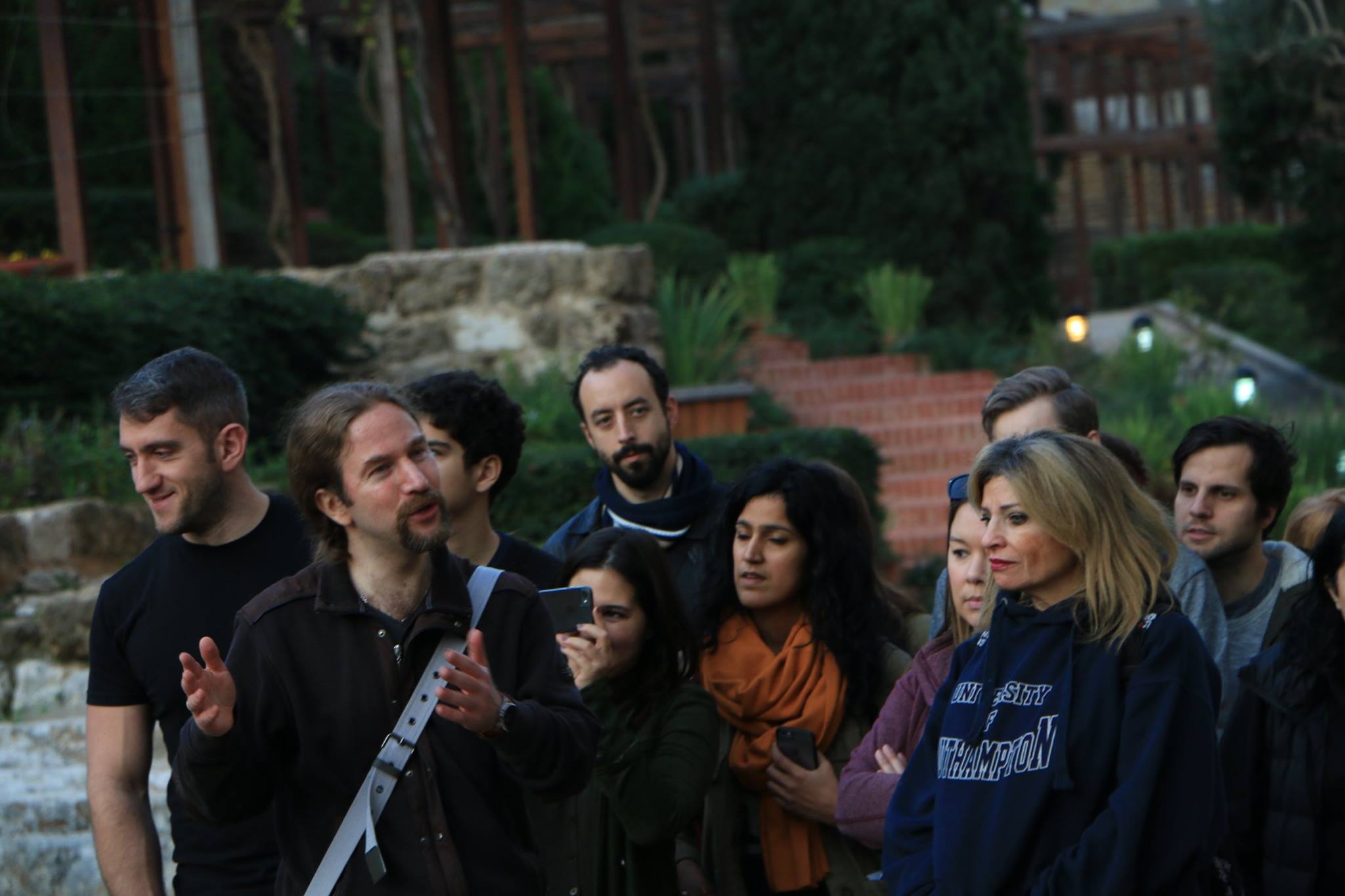 Indeed, the insightful four-hour walk includes stops outside the iconic former Holiday Inn in Minet el Hosn and the newly renovated Maghen Abraham Synagogue, which formed part of Beirut’s old Jewish Quarter. As he meanders through the streets with his eager guests, Chatah references events in Lebanon’s past with great satire, making his tour very honest and very different.

“My passion for Beirut’s past only grows with me,” he muses.

For tour details visit walkbeirut.com or the WalkBeirut Facebook page.