Music has always played an integral role in Lebanese culture and the oud is one of the nation’s most beloved instruments, as we discover with celebrated oud maker Fadi Matta. 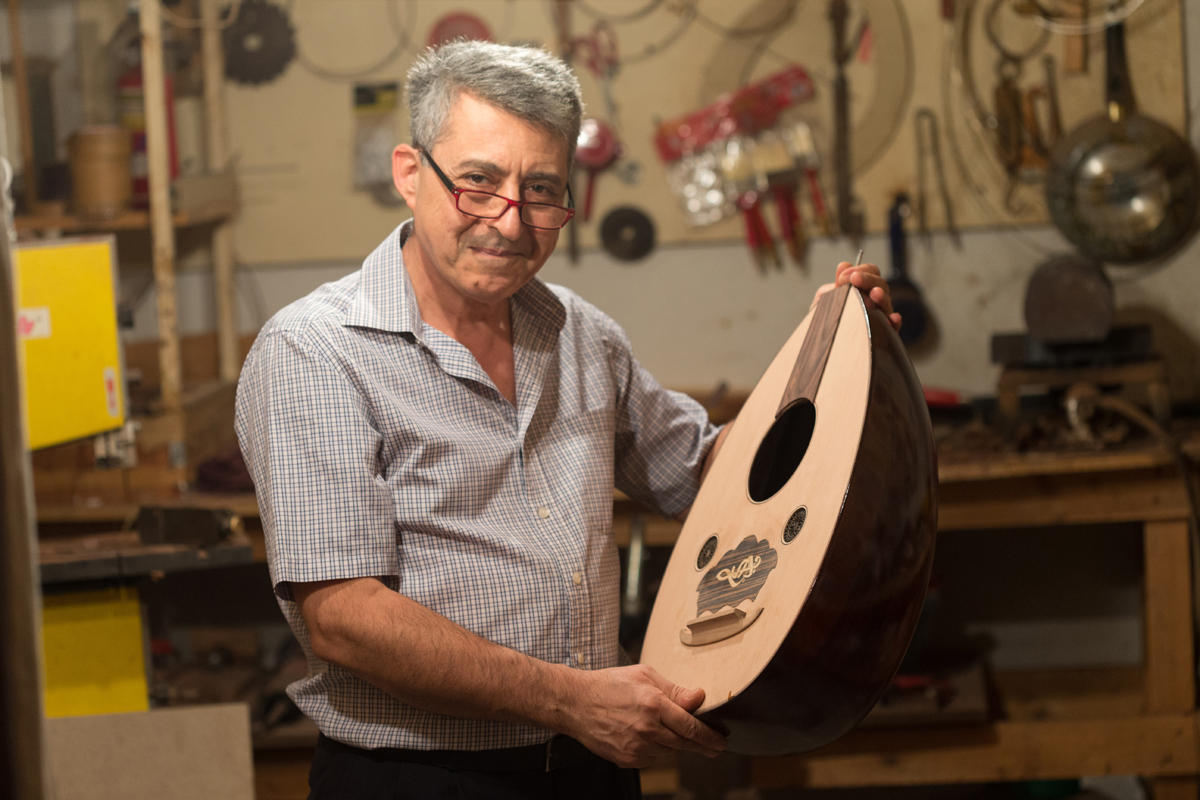 Akin to the Western lute, the oud, meaning “thin wood,” is considered by many to be the king of musical instruments in the Arab world. Over the centuries, this beautiful, half pear-shaped wooden instrument has provided countless musicians with a wonderful means of lyrical expression. Although the modern-day oud has 11 or 13 strings, the instrument had just four or five at the very start of Arab civilization. 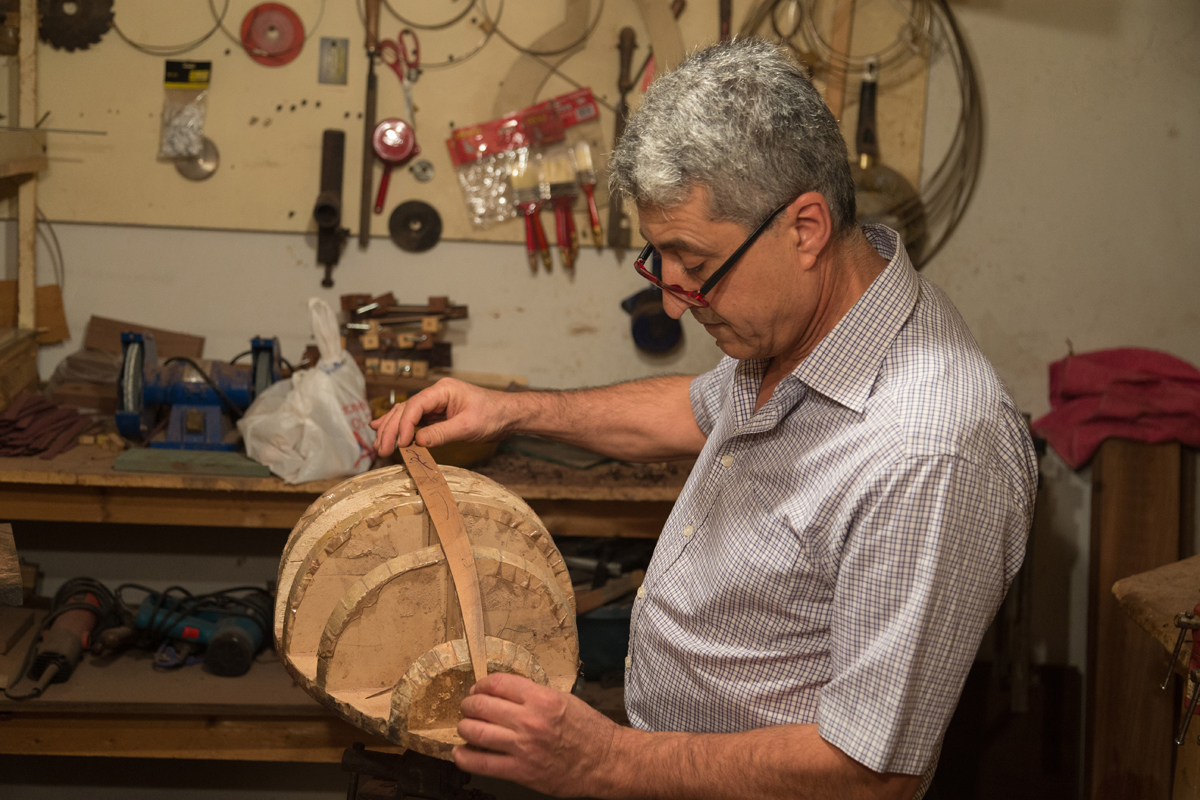 Fadi Matta is a man who has dedicated the last 30 years to making ouds. With more than 300 to his credit, Matta explains that the crafting of this instrument is time-consuming and highly delicate. “Every instrument has its own shape and character, which, combined, produce a distinct range of sounds. The craftsmanship of a single oud, depending on the tools and materials used, could take anything between three to four weeks. Also, given the number of individual parts that go into the process, a single overlooked mistake would render the instrument permanently flawed.” 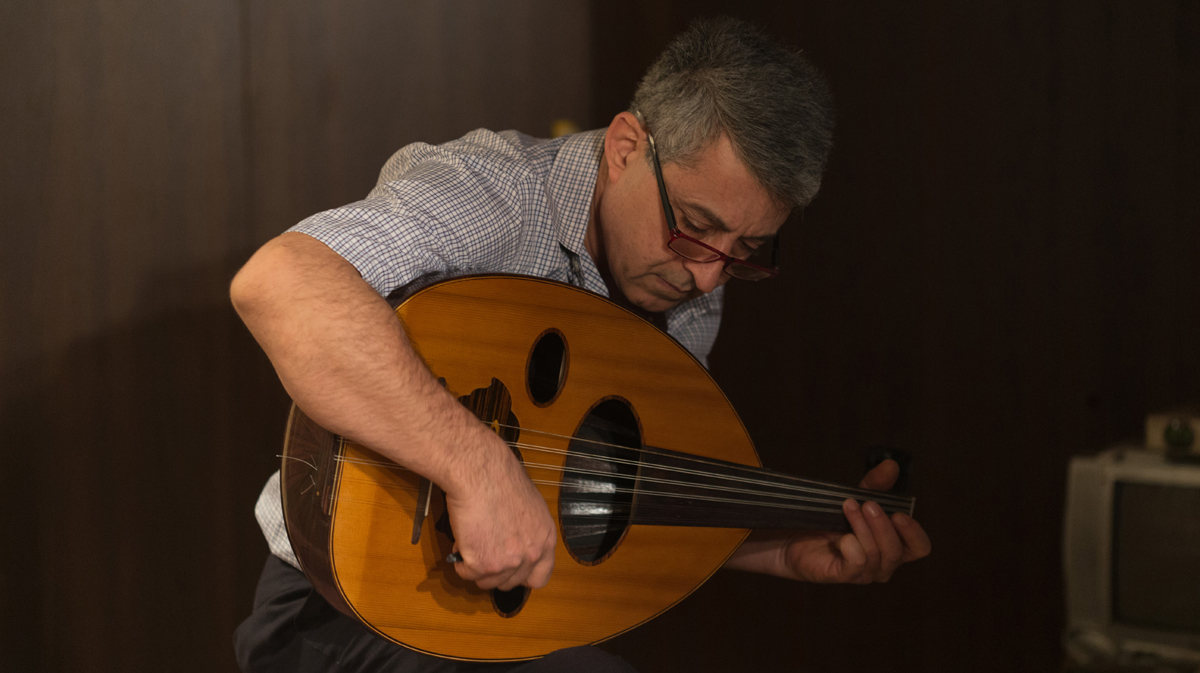 A talented oud player himself, Matta mainly uses rosewood from India, Africa and Brazil to make his beautiful instruments. He notes, however, that other woods may be used, such as red cedar, walnut, maple and spruce. “No one kind [of wood] takes precedence, as each has a different density, texture and color. The resulting tones range between loud and explosive to warm and tender.” 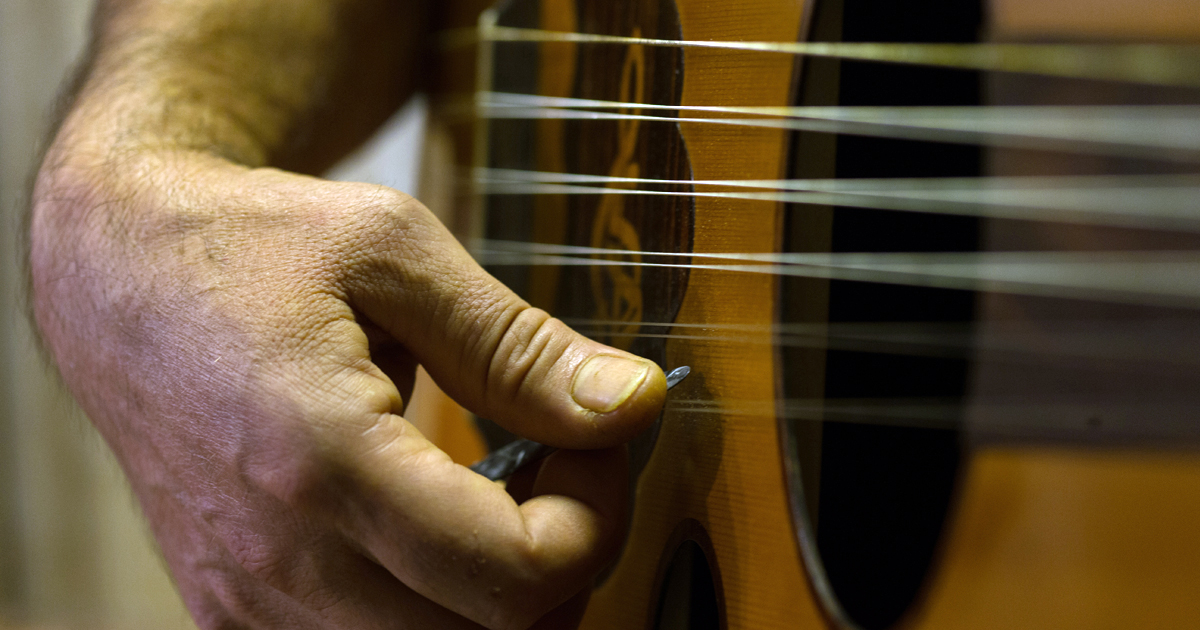 What greatly affects the identity and sound of the instrument, according to Matta, is the source of the wood. “The walnut wood used to manufacture Lebanese ouds between 1800 and 1900 no longer exists or is unavailable in quantities meant for mass production. Since then, we use the same type of walnut but of the American or African variety. It is a bit rougher, lighter and not as aesthetically pleasing. The sound produced is strong and sharp.” 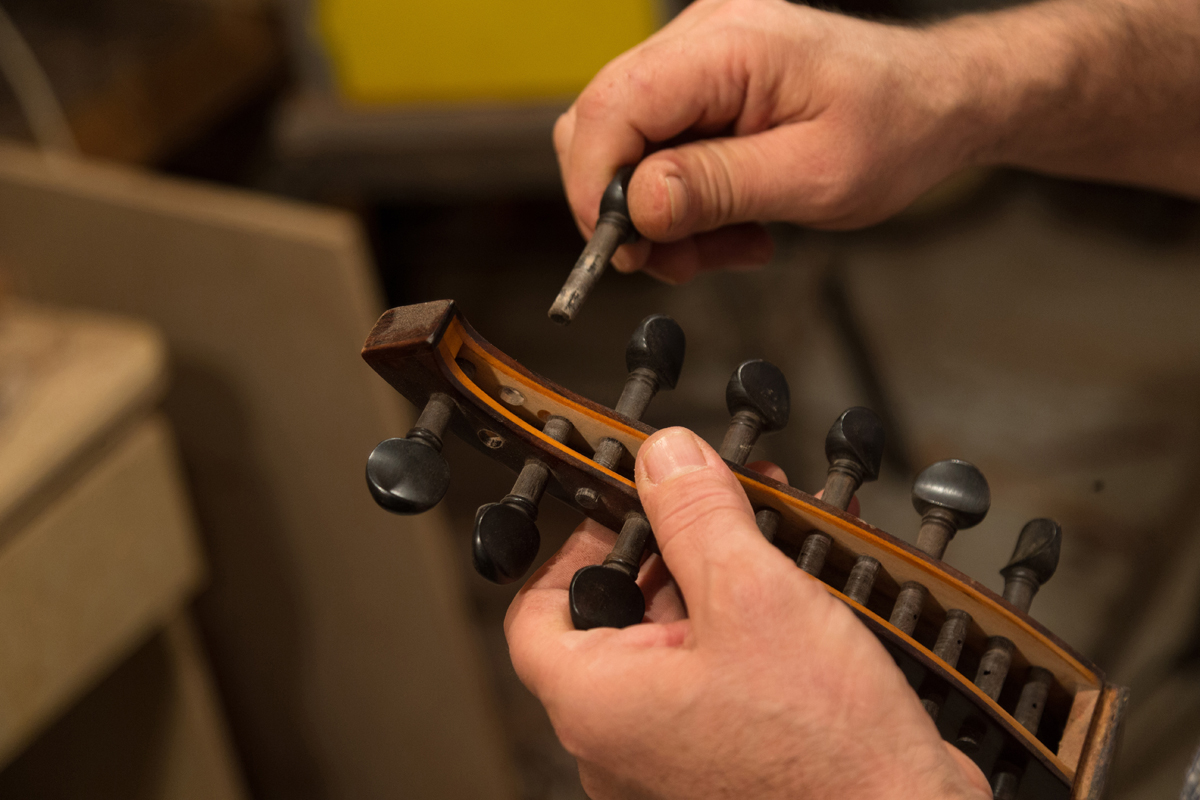 In his workshop, Matta meticulously crafts his fixed and floating-bridged ouds. Watching him painstakingly place the strings over the perfectly cut rosette, he speaks in a warm tone about his journey. “Before I decided to go into manufacturing this instrument, I first dedicated myself to learning how to play it. Over the years, I felt the responsibility of preserving an instrument which dates back thousands of years and will continue to exist for another thousand as it is central to the music emerging out of this region.” 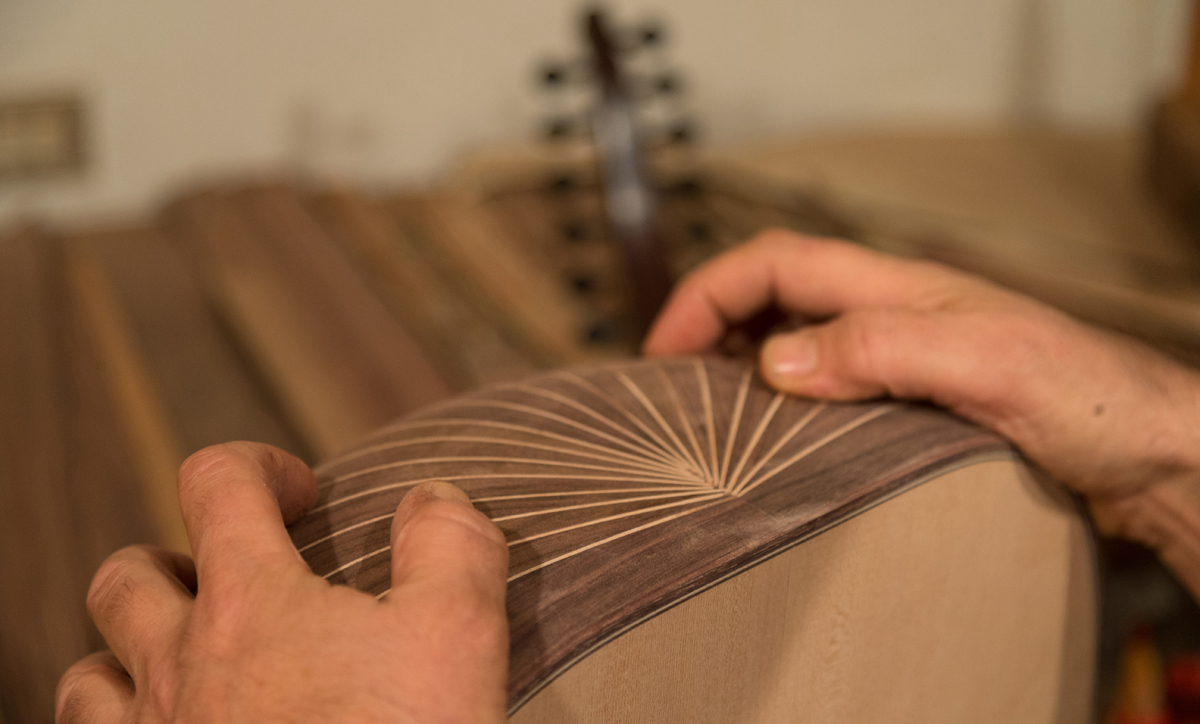 Matta notes that although the profession is no longer as profitable as it used to be, he remains committed to his work. “What keeps me going is the hope that someday I will make my own mark and, in turn, help usher a tradition reflective of our rich history, art and culture into the future.”