WHAT’S TRENDING ON LT
Beit Tamanna: a Dream Come True in Beirut
5 Things to Do in Akkar
5 Ultimate Spring Road-Trip Destinations
10 Things to Do in Chouf
5 Things Foreigners Should Do in Lebanon
The History Behind Beaufort Castle
Beirut’s Mesmerizing MIM Museum
10 Photos That Will Make You Fall in...
Mini Guide to Chtaura
10 Things to Do in and Around Zahle
SustainableSustainable TourismWhat to Do 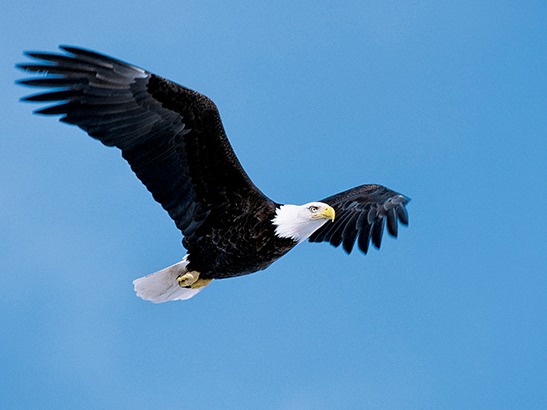 Lebanon’s geographic position places it at a strategic stopping point for birds along the African-Eurasian migration paths, which creates huge bird watching opportunities, especially during the spring and fall seasons. Prime time bird watching seasons are mid-September through mid-October and early March to mid-April.

Over 300 species of birds can be seen in the Lebanese skies and that is mainly due to the Land of the Cedars’ diversified landscape, which even attracts birds that are threatened with extinction such as the Imperial Eagle and the Sociable Lapwing. Here it is worth noting that there are many opportunities to see certain species that are rather more common such as raptors, harriers, water birds and others like the Syrian Serin and the Palestinian Sunbird. 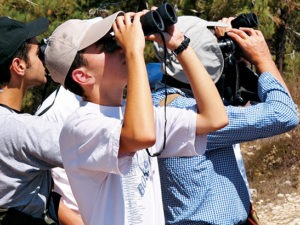 Bird watchers have three main areas to visit such as the coastal reserves, which include the Palm Islands Nature Reserve and the Tyre Coast Nature Reserve that both house various sea and water birds. The mountains also comprise sites such as the Horsh Ehden Nature Reserve and the Al-Shouf Cedar Reserve. The latter are known for house eagles, vultures and quails. Going further inland to the marshes and plains of the Bekaa Valley we have the Aammiq wetlands, which also offer a variety of bird watching opportunities. 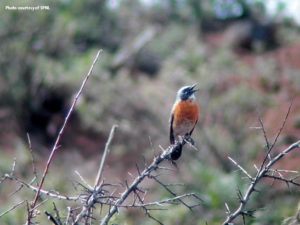 After allocating generous funding the MAVA Trust, A Rocha Lebanon and The Society for the Protection of Nature in Lebanon (SPNL – Bird life’s national partner) carried out a three-year science and community conservation project aimed at identifying and conserving new Important Bird Areas (IBAS) throughout the country.

In 1994, prior to the project the SPNL and Birdlife International had designated the following four sites as internationally recognized IBAs: the Ehden Forest Reserve, Palm Island, the Shouf Cedar Nature Reserve and the Aammiq Wetlands. However, due to Lebanon‘s importance for the migrating birds and species and a restricted regional or global range coupled with intense, largely indiscriminate hunting in the country, it was essential to identify the areas that are important for roosting (for soaring birds that fly low and are vulnerable), over wintering (for raptors and water birds) and breeding (for both wintering birds and species with limited regional or global distribution e.g. Syrian Serin). 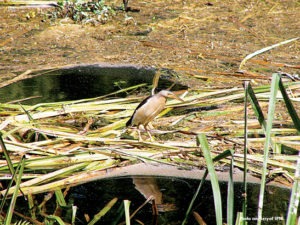 During the period extending from March 2005 until February 2008, 31 sites were surveyed all over the country, lasting a complete yearly cycle, with recurring visits during the main migration period. Teams of researchers conducted a total of 320 site visits, totaling more than 3,000 hours of observations, generating thousands of individual records that represent tens of thousands of birds. All the data collected was matched to Bird Life IBA criteria.

The Hima Aanjar  – Kfar Zabad regularly welcomes significant numbers of internationally threatened species or other species that are of global conservation concern.

The Reem – Sannin Mountains is known to have a noteworthy assembly of species whose breeding distributions are largely or wholly confined to one biome and a meeting point site where at least 20,000 storks (Ciconiidae), raptors (Accipitriformes and Falconiformes) or cranes (Gruidae) often pass by during spring or autumn migration.

The Tannourine Cedars Nature Reserve habitually holds significant numbers of a globally endangered species, or other species of global conservation concern. It is known to be a bottleneck site, where at least 20,000 storks, raptors or cranes regularly pass during spring or autumn migration.

The Hima Ebel es-Saqi often holds significant numbers of internationally threatened species, or other species of global conservation concern, and it is also identified as a bottleneck site, where at least 20,000 storks, raptors or cranes regularly pass during migration periods.

The Semi Deserts of Ras Baalbeck are notorious for their significant assemblage of species whose breeding distributions are mostly confined to biome. 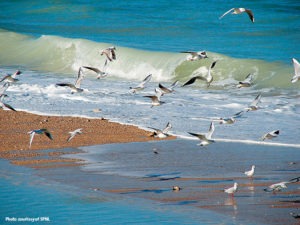 2 New Sites Have Been Designated as Regional IBAs

The Bentael Forest Nature Reserve and the Ramlieh Valley where more than 5,000 storks and 3,000 raptors or cranes pass by during migration periods.

Only two of the eleven latter declared sites are government declared nature reserves while only two are conserved by the SPNL with the cooperation of local communities through the Hima approach. Meanwhile three of them have active NGO conversation and four presently have no protection at all.

The Hima is a traditionally protected area system involving the sustainable use of natural resources by and for the local communities surrounding it. Thus, it is indirectly benefitting the conservation of biodiversity as well as the natural and cultural heritage of the area. During the last thirty to fifty years, most countries in the Middle East neglected the Hima system and the region witnessed the advocacy and adoption of other categories of Protected Areas managed by governmental agencies. 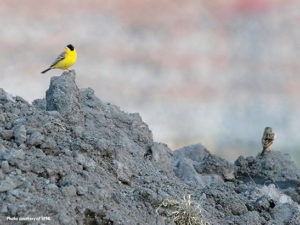 This 100-hectare, privately owned wetland in the Bekaa Valley was declared a national nature reserve in 1999. It lies on one of the most important bird migratory routes in the Near East and is the largest natural wetland in Lebanon.

Located about a 30-minute boat ride off the coast of Tripoli, the Palm Islands Reserve is composed of three small islands. Established as a national nature reserve in 1992, the site is recognized as an Important Bird Area by Birdlife International. It is also an important egg-laying site for endangered sea turtles.

The Al Shouf Cedar Reserve is the largest nature reserve in Lebanon. It comprises 6 cedar forests stretching over 50,000 hectares in the Mount Lebanon range. In addition to the reserve’s important flora, Bird Life International recognizes the reserve as an Important Bird Area. Wolf, lynx and fox are among the other animals native to this area. The reserve has an information center, and accommodation facilities are available. Outdoor activities in the reserve include hiking and trekking (1,300 to 2,000m), bird watching from the watch-tower beside the lake, cross-country skiing and snowshoeing.

The rich biodiversity of this protected forest makes the reserve a unique place to visit. Extending over 4 valleys, the forest harbors many endangered mammals and birds, and most of the tree species found in Lebanon. A mixed forest, the reserve includes conifers, such as cedars, as well as wild pear and wild apple. New, well-planned footpaths of different levels are great for hiking and it is an ideal place for bird watching, hiking and snowshoeing.

Established in 1998, the 380-hectare Tyre Coastal Nature Reserve encompasses a variety of terrestrial and marine ecosystems, and one of the most beautiful and scenic sandy beaches in Lebanon. The pools of Ras el-Ain, used since Phoenician time, create small areas of marshland that serve as a freshwater habitat. A great variety of birds can be found in the reserve and its sandy beaches are an important nesting site for endangered sea turtles. Hiking along the seashore is possible. 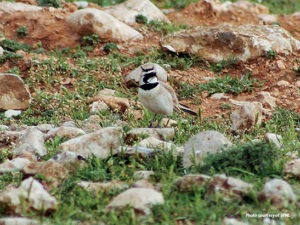 Trained guides are available in the nature reserves, and eco-tour operators run bird watching hikes and treks through many of these beautiful areas.