WHAT’S TRENDING ON LT
5 Ultimate Tips for Your Next Camping Trip
Discovering the Beauty of the Cedars of God
5 Places in West Bekaa Worth Visiting
Lebanon’s Five UNESCO World Heritage Sites
La Datcha: Haven in Akoura
5 Things to Do in Akkar
Digging into Sidon’s History
Baalbeck: the ‘Sun City’
10 Things to Do in Anjar
Exploring Baskinta with Al Wadi Al Akhdar
By RegionExplore LebanonMini GuidesSouth LebanonWhere to Go

Tyre is an ancient Phoenician city in southern Lebanon, just out into the Mediterranean Sea. About 83 km south of Beirut, it is the fourth largest city of Lebanon and it’s also known by the modern name, Sour.

The legendary birthplace of Europa and Elissa (Dido) it amassed great wealth and power from the export of purple dye. In the first century AD, Tyre was the home of a Christian community visited by St. Paul. In the 12th century it became a major stronghold of the Crusaders. It was added to UNESCO’s World Heritage list in 1984.

Tyre appears on monuments as early as 1500 BC, and claiming, according to Herodotus, to have been founded about 2700 BC. The inhabitants of Tyre were leading merchants in the ancient world. The city of Tyre was particularly known for the production of a rare sort of purple dye, known as Tyrian purple, which was in many ancient cultures reserved for royal use. 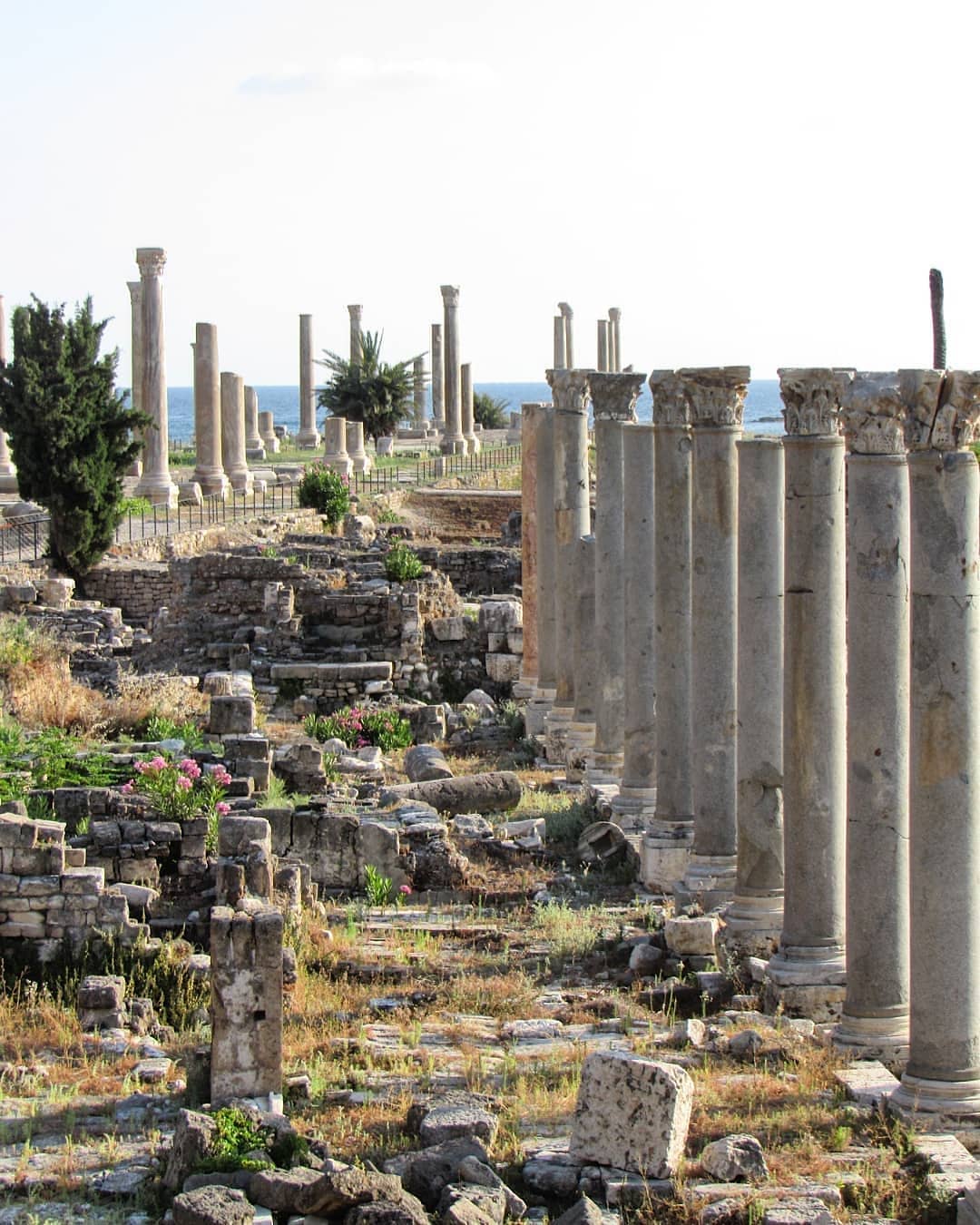 Now leave the ruins and walk towards the Crusader Cathedral (Holy Cross).

Then, check out the Ottoman style souk with its brightly colored merchandise.

During a leisurely stroll around the Bass ruins you can see the remains of a Roman cemetery (necropolis) with several freestanding stone tombs, a Roman triumphal arch, bathhouse, aqueduct and street and a Byzantine mosaic floor from an ancient church. Tyre’s hippodrome, of which a significant amount survives, is unique in being built of stone instead of the more usual brick. It could seat 20,000 spectators. 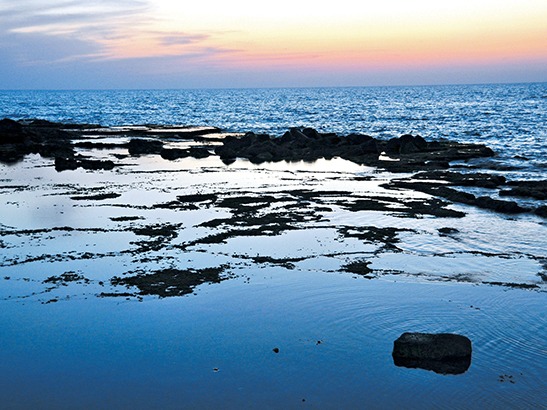 Visit Bourak Ras El Ain (6 km south pf Tyre). The wells have been a source of water since Phoenician times.

Then to the reported tomb of King Ahiram (Hiram) 970-936 BC, contemporary of King David, who sent cedar and craftsmen to help build King Solomon’s temple in Jerusalem. It is located on the road to Qana El-Jaleel, 6 km southeast of Tyre.

Which brings on the way to Qana and the Gallery of Lebanese modern artist Moussa Tiba, who spends his time between Lebanon and France, is in a private mansion so call 07430149 before going. Christ is said to have performed his first miracle in Qana that of turning water into wine. Although there is controversy as to which Qana this was, stone basins can be seen here. To the north of the town is the Cave of Qana, where early stone sculptures are thought to depict a group of 13 people (Christ and his disciples).

End the day by visiting Tibnine Castle. Prince Hugh of Saint Omer, the governor of Tiberias built the Crusader Castle in the year 1105 to prepare for the siege of Tyre but it was later conquered by Saladin in 1187 and then taken back by the Franks in 1229. Mamluke Sultan Al-Zahir Baibars of Egypt finally conquered it in 1266 and it’s been in Arab hands ever since.

Contacts at a glance

Hotel, pub and restaurant on the sea by the lighthouse alfanarresort.com

A B&B and conservation project in Mansourieh Village,15km south of  Tyre, non-Lebanese need to get passes from the Lebanese army to be able to get to the B&B. orangehouseproject.com

A sprawling hotel, right on Tyre’s golden sands, that has it own beach and swimming pool. resthouse-tyr.com.lb

Just what it says, a two room B&B on the beach just south of Tyre.

Hut 59 on Tyre beach open only in summer is good for lunch or dinner.

A group of cafes and restaurants on the sea opposite the Mina ruins where you can take your own fish.

Restaurant in the old habor famed for its fish mezze.