WHAT’S TRENDING ON LT
5 Things to Do in Akkar
5 Ultimate Spring Road-Trip Destinations
10 Things to Do in Chouf
5 Things Foreigners Should Do in Lebanon
The History Behind Beaufort Castle
Beirut’s Mesmerizing MIM Museum
10 Photos That Will Make You Fall in...
Mini Guide to Chtaura
10 Things to Do in and Around Zahle
Lebanon’s Five UNESCO World Heritage Sites
Art, History & CultureBeirutLT LovesNews & Editor's PicksRegionsTraditional LebanonWhere to Go 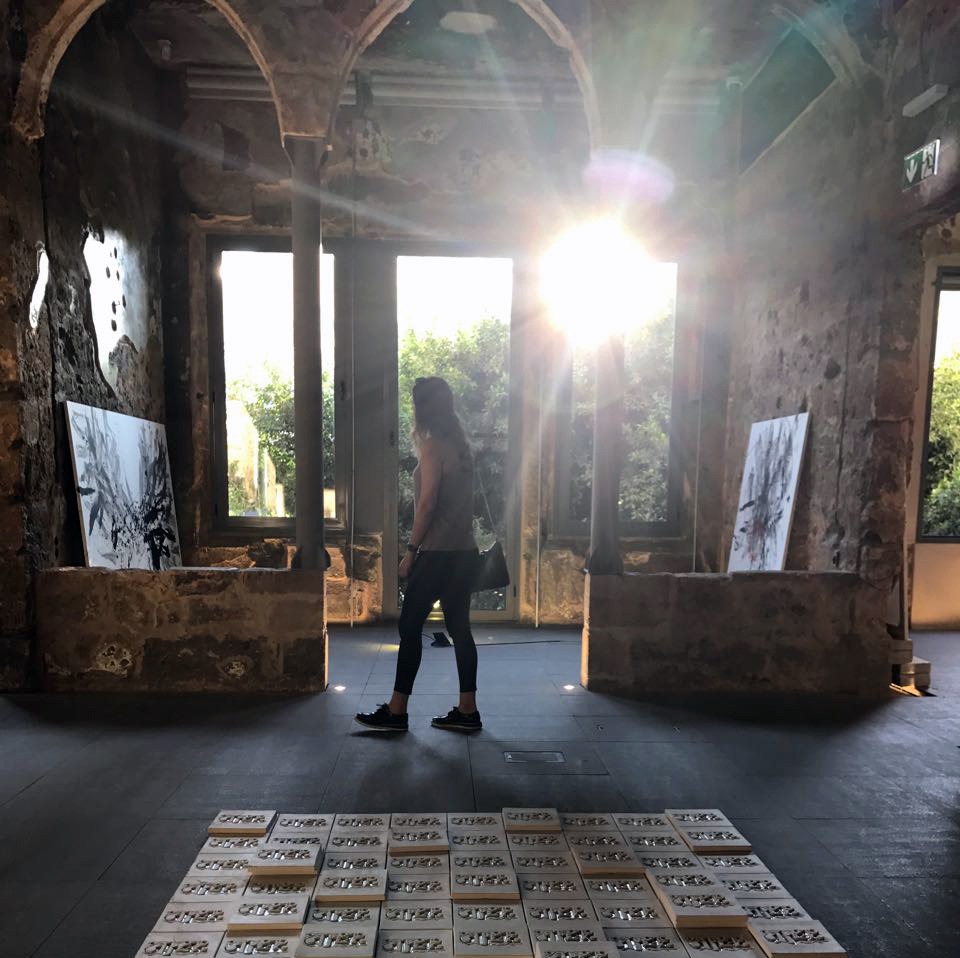 On the lonely crossroad of Independence Street and Damascus Road in Achrafieh’s Sodeco neighborhood, once stood the Barakat Building. Delicately designed in an Ottoman-evangelist style, its Deir El Qamar sandstones were stained rich yellow ochre. Ninety years ago, eight hopeful families lived and prospered in what later known as the “Yellow House” of Damascus Road.

But sadly, their happiness was short lived. In 1975 war broke out and the once proud-standing Yellow House’s destiny lay in the hands of soldiers, who used it as a strategic vantage point overlooking a dead zone. The war-ravaged building became desolate.

Some years after the war, the Barakat House was at risk of being demolished. This near certainty was reversed however by the Lebanese heritage activist group APSAD, who took interest in the building and fought long and hard for its preservation. 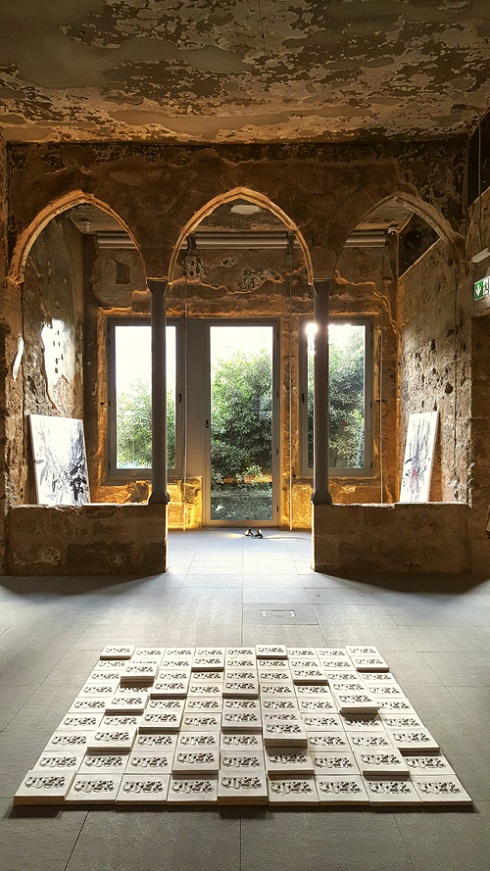 The Yellow House was restored in such a way that it kept its authenticity. With its bullet-peppered walls and old-wooden doors, the space has now become an urban-culture museum that celebrates, commemorates and educates on the history of Beirut and its Civil War.

Today it is more famously known as Beit Beirut, standing defiantly as a symbol of what the country has endured. It is temporarily open to the public until the end of the month where an art exhibition entitled “Sacred Catastrophe: Healing Lebanon” is taking place.

Visit the Beit Beirut website for more information about the landmark.