Note: You will receive the download link in your inbox.
AthletesPeople

Lebanese trap-shooting champion Ray Bassil knows how to handle a gun. We caught up with the World Cup gold medalist to learn more about her journey and how she’s preparing for the Olympics. 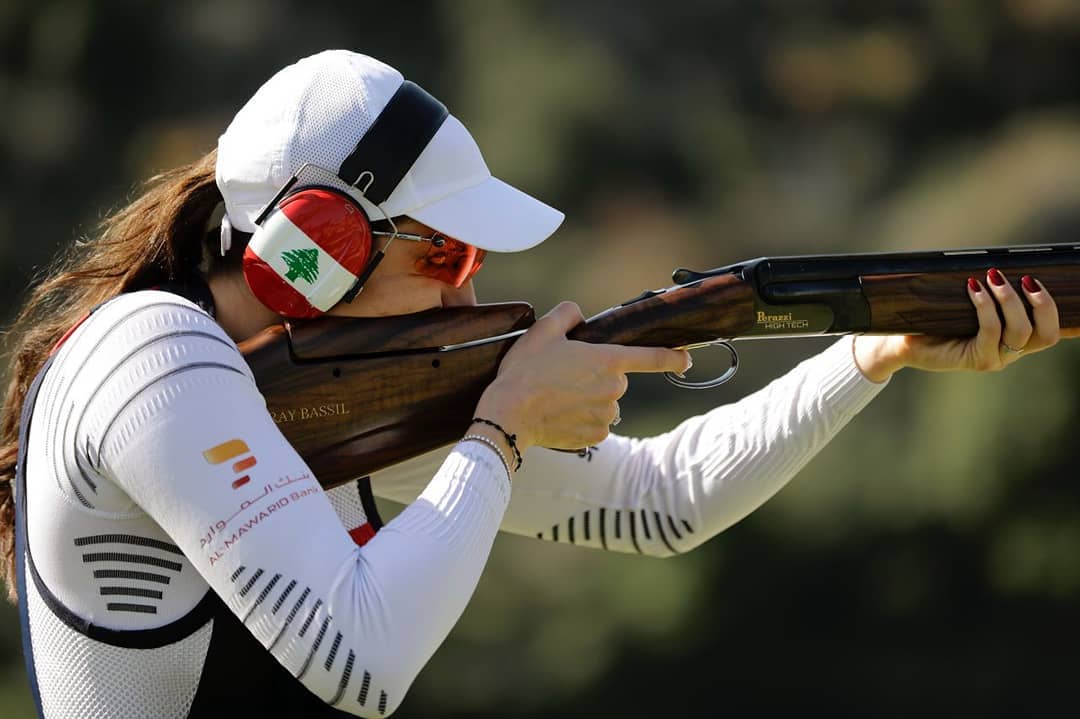 You’ve competed in two Olympic Games and won three consecutive World Cup medals in trap shooting. How did it all start?

It all started when I was 15 years old. My dad used to be a shooter and discovered my talent. Within three months, I kicked off my career and headed to Egypt to compete in the first World Cup, where I was the youngest participant. I knew at that point that I wanted to pursue this sport, and I was lucky because my father really believed in me; he told me that participating in an individual sport is different because you can really push yourself to achieve, so I took his advice and here I am today!

You’ve paved the way for Lebanese (and Arab) women to follow careers in trap shooting — a traditionally male-dominated sport. How does it feel to be considered a role model?

Being a role model in a society that still considers shooting as a masculine sport means a lot to me. Proving myself as a serious athlete and raising the Lebanese flag made a lot of people believe that a sportswomen can succeed in trap shooting. 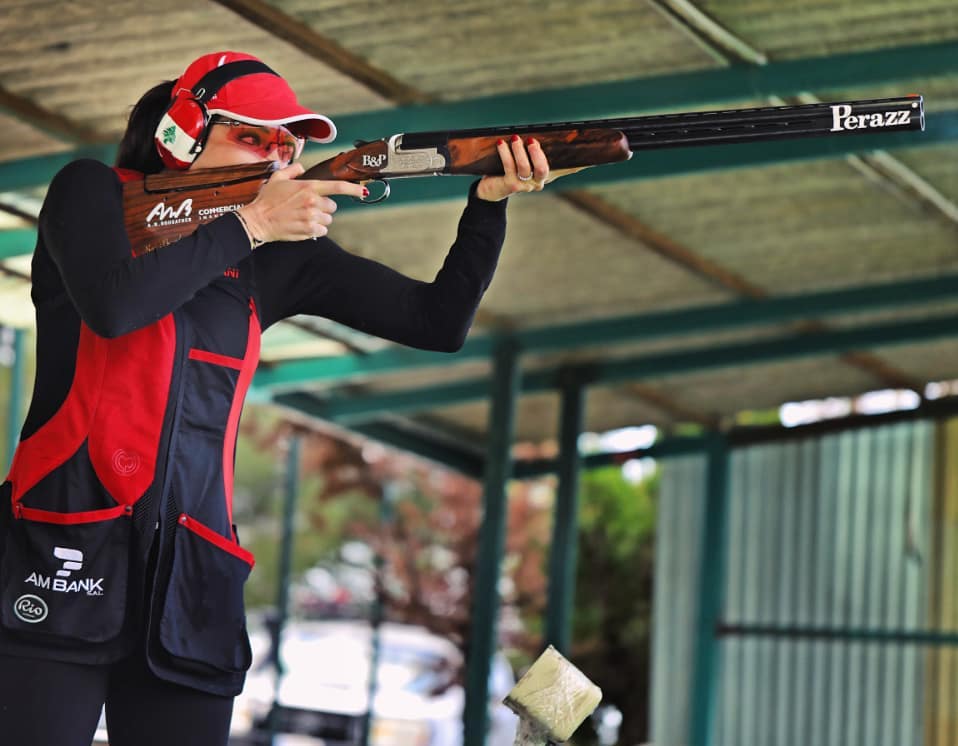 You’ll be representing Lebanon again at the Summer Olympics, arguably the biggest sports event in the world. How are you preparing for the competition?

My preparations started a long time before I qualified for Tokyo. The Olympics require massive preparation, so every competition I participate in counts. I am looking forward to my forthcoming competitions; I still have three World Cups before the Olympics, and I have a few training camps taking place in Kuwait, Qatar and Italy. Focus is everything!

If you weren’t a trap-shooting champion, what path would you have pursued?

What many people don’t know is that I own a restaurant! I would have done something to support my community, especially the youth. The day I started as a UNDP Youth and Gender Goodwill Ambassador was very special. It’s such a privilege to be able to give back and help youngsters achieve their dreams. 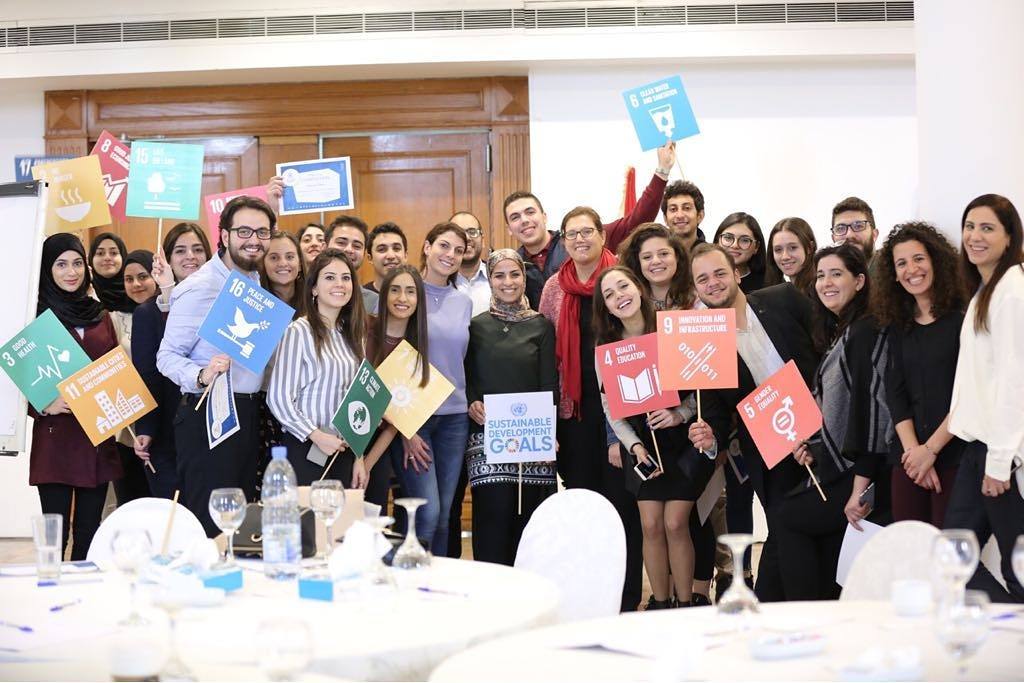 What do you miss most when you’re away from home?

When I’m away I am just focusing on the competition, winning and bringing home the medal. I don’t have much time to think about anything else!

What Lebanese item do you take with you when you compete abroad?

I never leave Lebanon without my Lebanese flag. It’s always in my shooting pocket, and the moment I win I feel like Lebanon won. 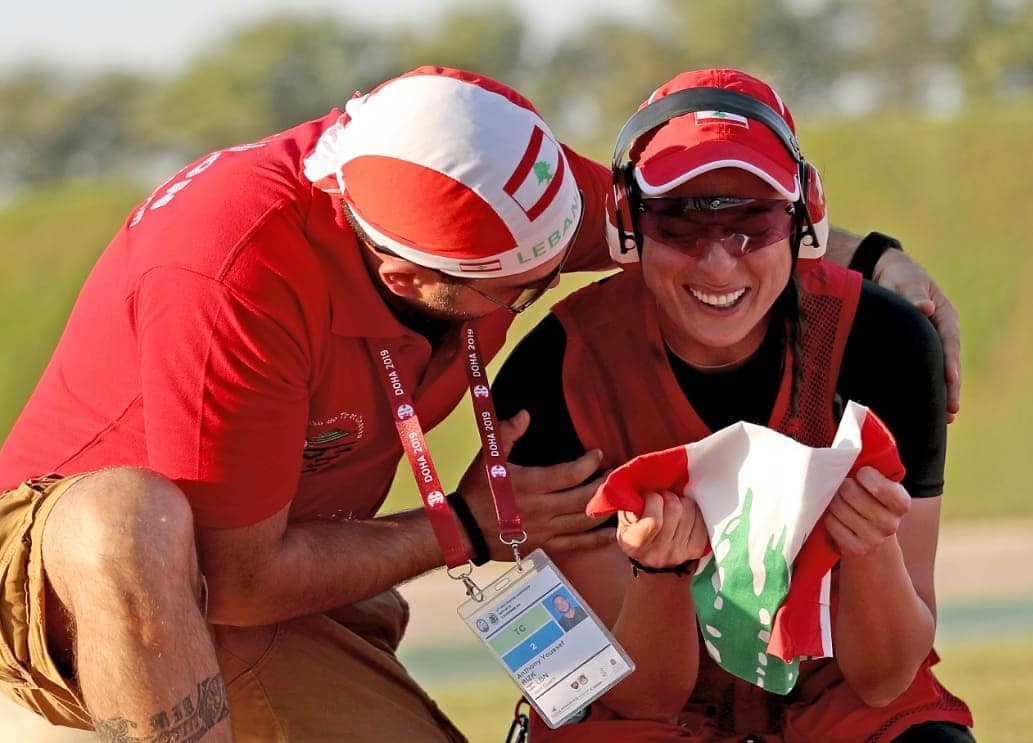 It’s so difficult to describe Lebanon; it is so unique. It’s a country that has proven so much to the world. Lebanese people are shining everywhere. I suppose the three words that stand our for me are: strong, genuine and beautiful.

5 Minutes with the French Ambassador in...