WHAT’S TRENDING ON LT
Discovering the Beauty of the Cedars of God
5 Places in West Bekaa Worth Visiting
Lebanon’s Five UNESCO World Heritage Sites
La Datcha: Haven in Akoura
5 Things to Do in Akkar
Digging into Sidon’s History
Baalbeck: the ‘Sun City’
10 Things to Do in Anjar
Exploring Baskinta with Al Wadi Al Akhdar
Villa Chamoun Guesthouse, a Retro Revival in Hasroun
By RegionMini GuidesMount LebanonWhere to Go

The idyllic village of Kfour is nestled on the side of the mountains overlooking the bay of Jounieh. It is often referred to as an amphitheater because it offers a view of almost 180 degrees of the coast. 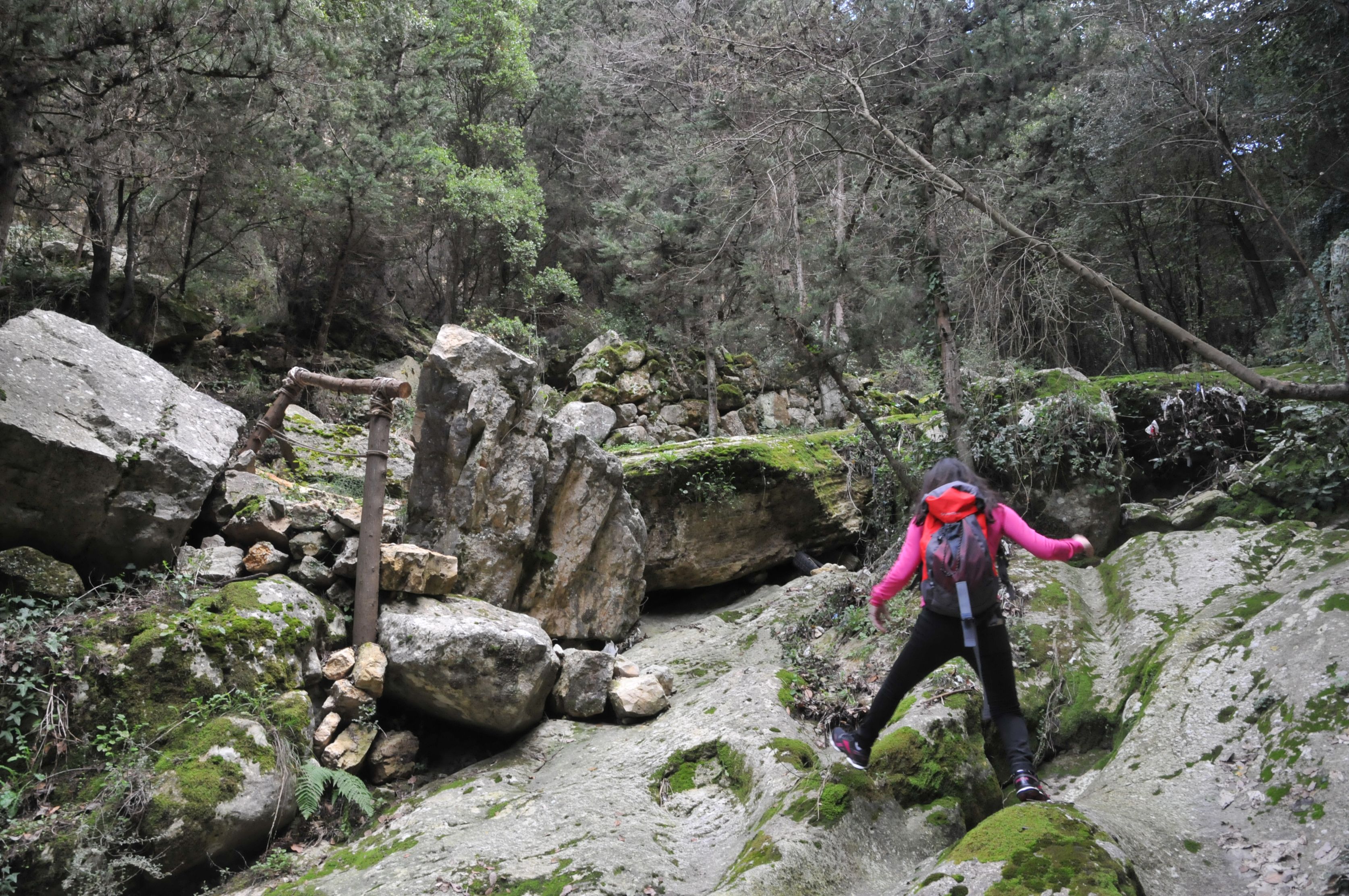 The village is highly coveted by tourists and nature lovers alike due to the shimmering color palette of its enchanting landscape, the highlight of which is the “source” trail.

Head north out of Beirut and fork at Maameltein to Kfarhbab. Continue on the Ghazir – Jdeidet Ghazir – Kfour Road. 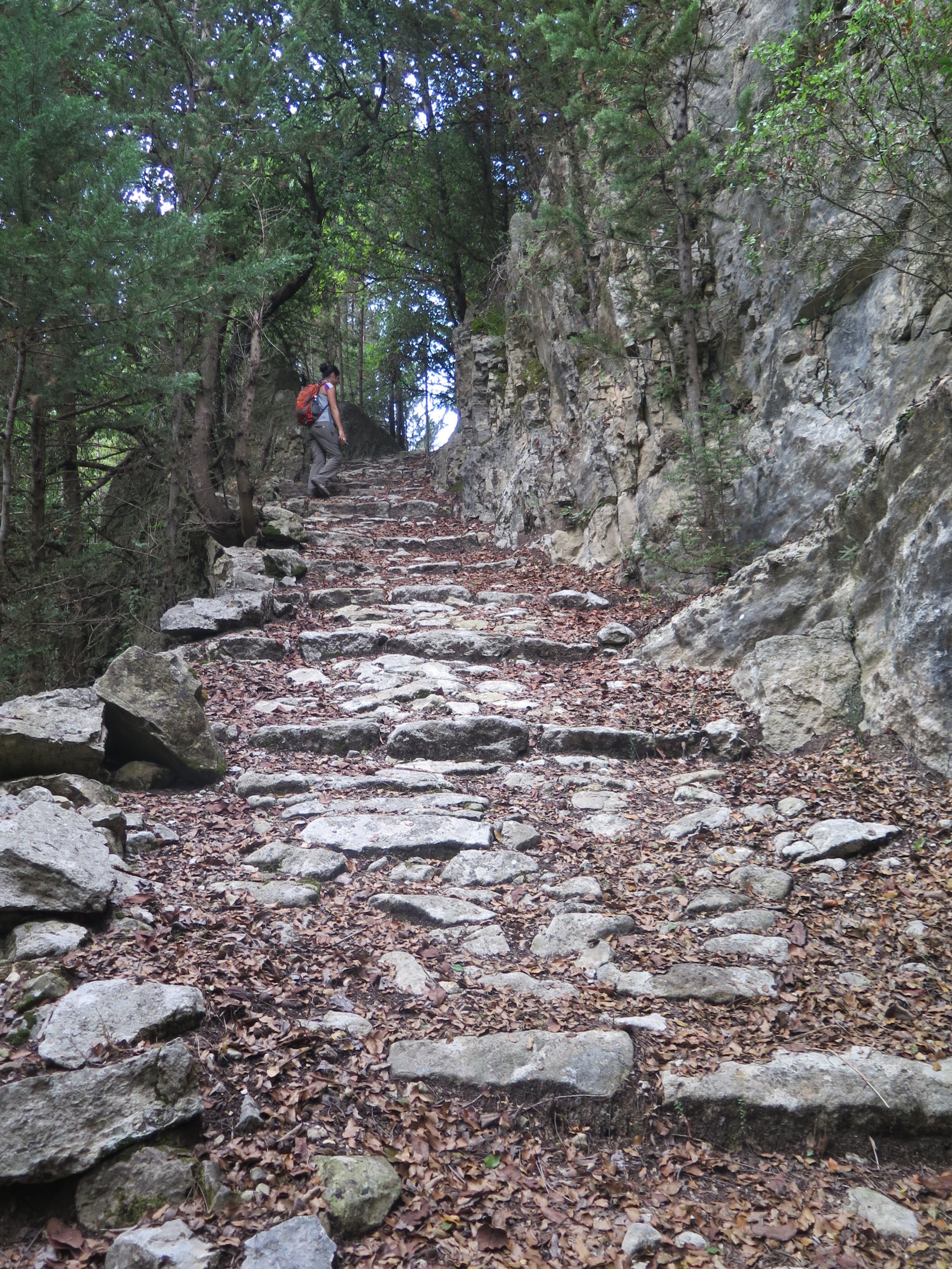 Named after the five sources of drinking water in the Kfour valley, the source trail is known as the hidden gem of Kfour. The springs feed a rich flora of pines, oaks, cedars, olive trees, and fruit trees, which create a heavenly scent. The streams gushing generously through the rocks contribute to the ambient coolness. The 4.5 km trail welcomes hikers in a peaceful setting that respects the rich heritage of its surroundings.

In the center of Kfour stands the Church of Saint George, which is being restored. Ras El Knissé, on the highest peak of Kfour, a gigantic cross is perched. Called “Ras El Knissé,” this site overlooks a divine landscape. Nature lovers come to contemplate a rather impressive phenomenon: an intense fog in full summer camouflaging the bird’s-eye view which one normally has of green hills and the bay of Jounieh.

While most of Kfour’s buildings, relics, and churches have changed over time, Abou Tony (+961 9 780 545) still looks the same way it did 30 years ago; and the food is still as delicious as when it first opened. It is famous for its mouthwatering chicken taouk sandwich, among other yummy specialties.

Beit Trad (+961 70 414 242) is an exceptional 19th-century home in Kfour. It is imbued with the kind of magic that gently awakens the senses while soothing the mind. Beit Trad’s most enchanting feature is its outdoor swimming pool: a luscious lagoon in a perfect palazzo.