WHAT’S TRENDING ON LT
5 Places in West Bekaa Worth Visiting
Discovering the Beauty of the Cedars of God
Lebanon’s Five UNESCO World Heritage Sites
La Datcha: Haven in Akoura
5 Things to Do in Akkar
Digging into Sidon’s History
Baalbeck: the ‘Sun City’
10 Things to Do in Anjar
Exploring Baskinta with Al Wadi Al Akhdar
Villa Chamoun Guesthouse, a Retro Revival in Hasroun
By PlaceBy RegionMount LebanonReligious SitesThings to doWhere to Go

A Look Inside the Historic Monastery of Our Lady of Ilige, Mayfouk

Religious anthropologist, researcher and founder of NEOS Tourism consultancy Nour Farra-Haddad takes us on a trip to the monastery of Saydet Ilige. 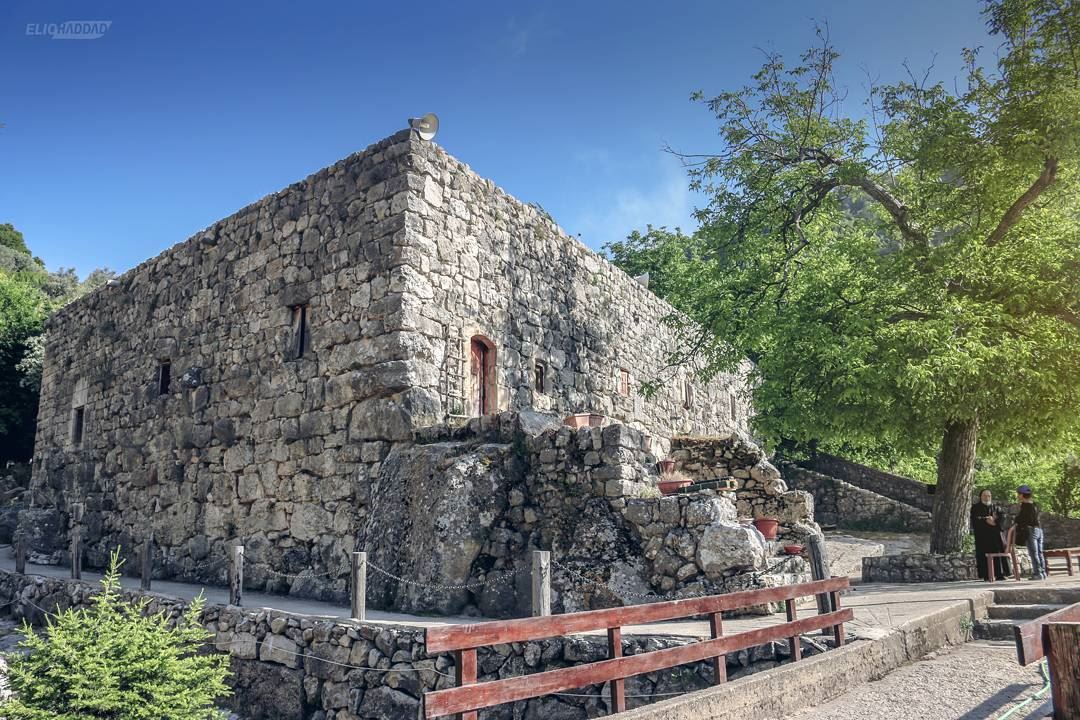 The region of Mayfouk is breathtaking, with its stunning mountainous terrain and picture-perfect scenery. It is also a place of great religious significance, offering pilgrims the chance to visit a dozen sacred sites, including the monastery of Our Lady of Ilige (Saydet Ilige), one of the oldest seats of the Maronite patriarchate. It has been the residence of the 18 patriarchs for 320 years, seven of whom were buried there.

The historic old church of the monastery was built in 1121 on the ruins of a pagan temple, which is said to have been dedicated to the god Il or to Venus-Astarté. Remnants of the temple can be seen on the exterior walls of the church by the entrance, where a stone resembling the curved head of a bull is visible. 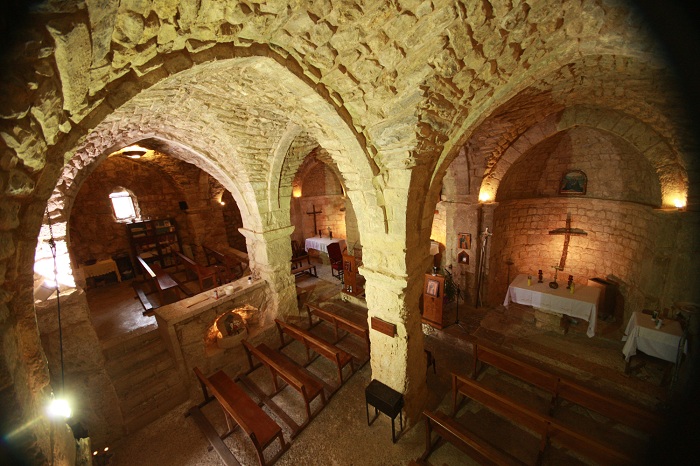 The monastery suffered a series of attacks and was abandoned for a long period of time. After the church was renovated in 1746 and in 1766, the Maronite Order assumed the affairs of Saydet Ilige. Monks worked hard to rebuild the monastery and more restoration, undertaken by the General Directorate of Antiquities, took place in the 1970s.

Since then, the Lebanese Maronite Order, assisted by the local municipalities, has continued to preserve the monastery’s surrounding. A sanctuary dedicated to Saydet El Hazineh (Our Lady of Sorrows) can be visited via a path to the south side of the monastery.

Saydet Ilige used to hold the oldest Maronite icon in Lebanon, a testimony to its importance to Maronite heritage. The icon was removed for restoration and can now be found in the monastery of Our Lady of Mayfouk.

The village of Mayfouk is located 70km north of Beirut and 35km northeast of Byblos. The monastery of Saydet Ilige is located 1,000 meters above sea level, in the upper part of Mayfouk village. 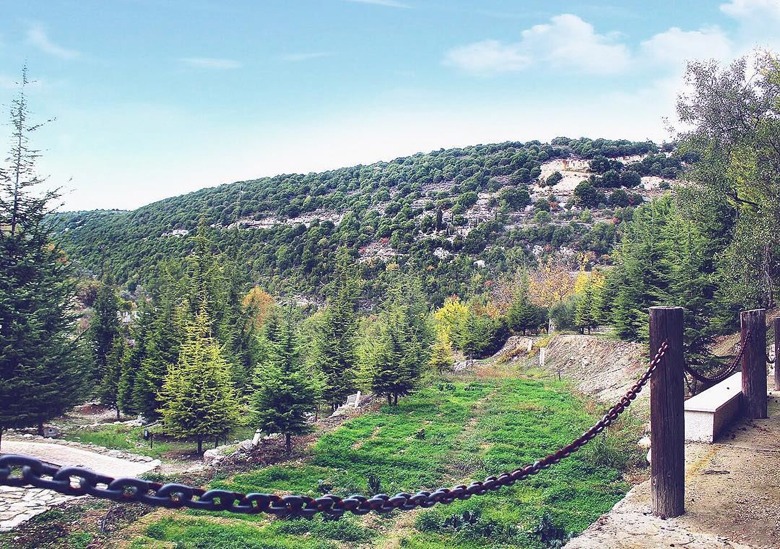 Thanks to the new highway connecting Amchit to Mayfouk, the monastery can be reached in about 45 minutes from the coast. Alternatively, head there from Mounsef, passing Maad, Ghalboun and Bejjeh on the way. The site is open throughout the year. It is not recommended for those with walking difficulties due to the vast number of stairs.

Other religious sites in the area