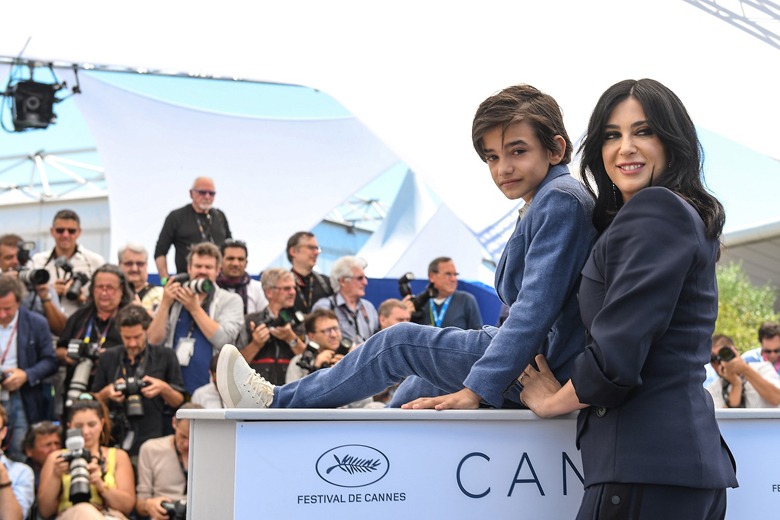 The film follows the story of Zain, a 12-year-old played by Zain Al Rafeea, who decides to sue his parents for bringing him into the world without the ability to raise him properly.

The film’s director Nadine Labaki, who also stars in the movie, says: “The fight of this mistreated boy, whose parents have not lived up to their task, resonates like the scream of all those who are neglected by our system. A universal accusation seen through candid eyes.” 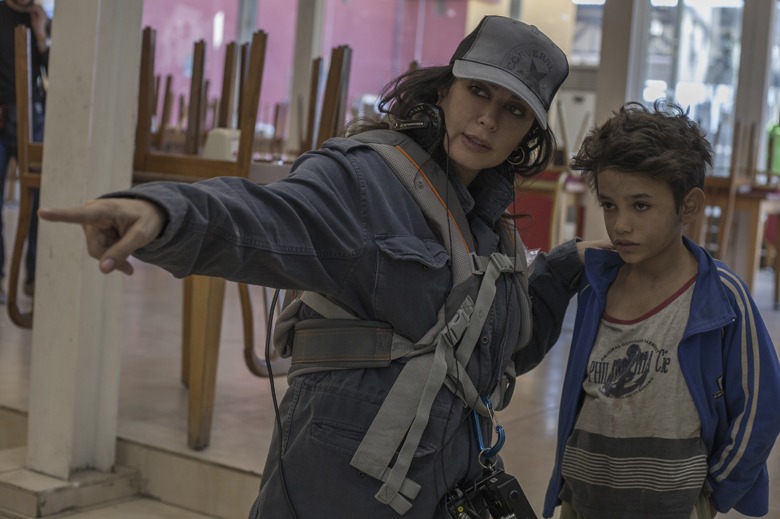 Labaki is the first Arab woman to compete for the prestigious Palme d’Or in Cannes. It has been 27 years since Lebanon was last nominated and early predictions suggest that the film will walk away with the prize. The official results will be announced on 19 May 2018. 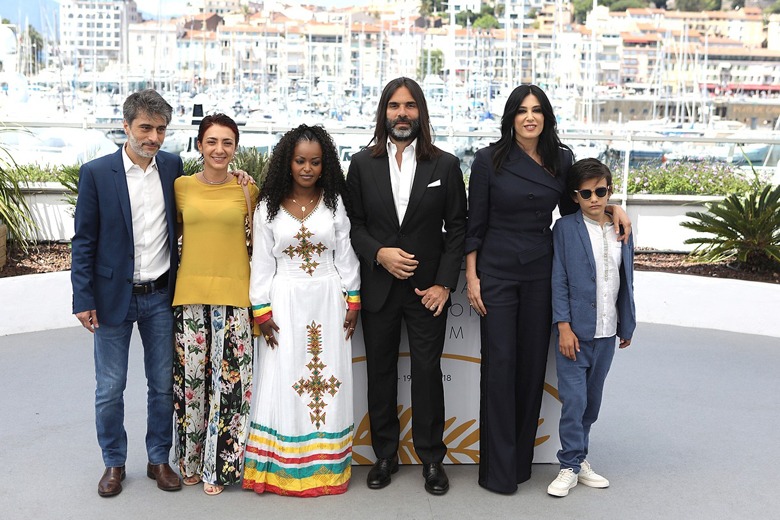 “I see cinema first as a means to question – and to question myself about – the current system, by presenting my point of view of the world in which I’m evolving. The ultimate dream [for “Capharnaüm“] would be to push those in charge to establish a bill that would set up the basis of a genuine structure to protect ill-treated and neglected children,” Labaki adds.

Enjoy the Outdoors at The Garden Show & Spring Festival