Located in Banque du Liban’s headquarters in Hamra, the Banque du Liban Museum documents the political history of Lebanon through its many currencies. 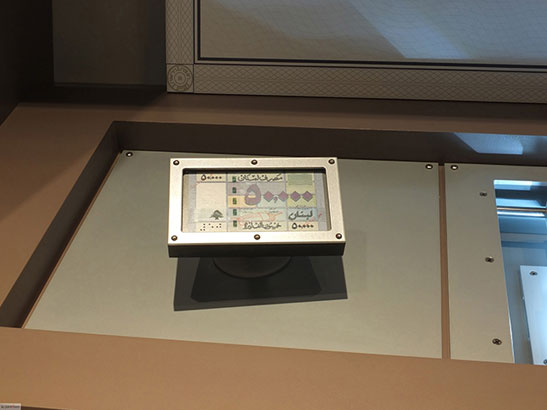 Visitors can view a short documentary created by Philippe Aractingi, a renowned Lebanese director, which explores the origins of bank notes in Lebanon along with the early formation of the Banque du Liban (BDL) and its roots.

BDL was one of the founding members of the International Monetary Fund in 1947 and by 1964, became an independent institution. 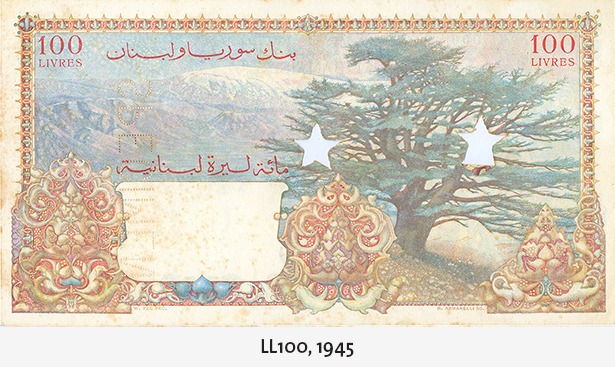 The intricately designed paper notes, which can be admired via a sliding magnifying glass, reveal Lebanon’s colorful political history displayed through its numerous currencies. Images of Lebanon’s heritage icons are depicted in delicate watercolors from historical monuments like the Roman temples of Baalbeck to the 2,000-year-old cedar tree.

Three generations ago, Lebanon and Syria were part of the Ottoman Empire, and until 1918 the Ottoman Lira was used as the national currency. When the French Mandate over Syria and Lebanon came into play, the country switched to the Syrian Piaster, which was used until 1937. 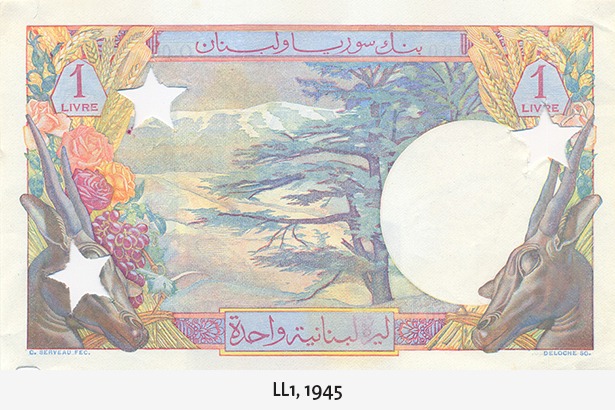 After that,  a new era was born as Greater Lebanon appeared alone on printed money for the very first time. The currency of the time reflected the feeling of a growing independent nation. Although it might have been Lebanese in name, the currency remained a disguised French Franc.

By 1943, Lebanon made a monetary agreement with France to separate its national currency from the unstable Franc, asserting the independence of its monetary system along with its official independence as a nation. In 1939, a rare 250 Lebanese Lira (LL) was equivalent to 50,000 USD. 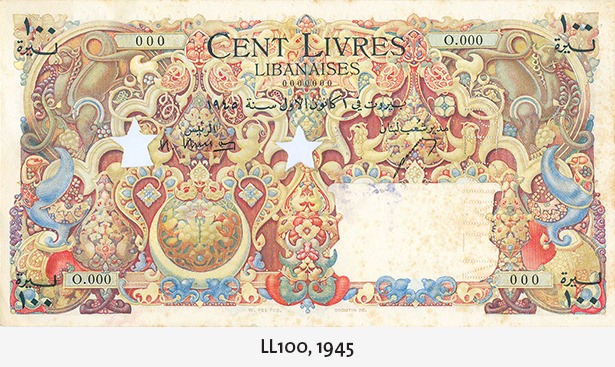 For the generation to follow, who reached adulthood in the mid 60s, that same amount could easily be spent on a month’s rent. By the late 80s, a child’s 250 LL pocket money could buy a bag full of candy to last a week. Now, over 20 years later, that same amount barely buys a piece of gum.

The tour of the museum concludes in the coin gallery, where visitors can enjoy stories from the past. From the Phoenician era of 5th century BC, when the Persians were governing over the region, to the period of Alexander the Great, who ruled over his vast empire from 333-306 BC up to the time when Islam spread its influence over the Mediterranean lands from the 7th century AD to the early 20th century, the minted coins are an image of exquisite craftsmanship and an exceptionally rich history. 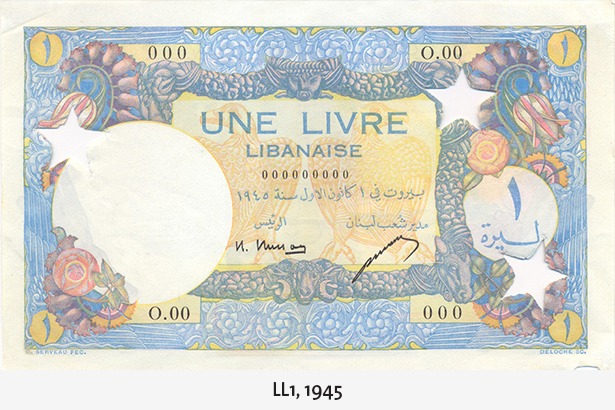 As Lebanon’s modern history continues to evolve, the future notes of the country will go on documenting its transformation and eventually reach this very museum.