WHAT’S TRENDING ON LT
Lebanon’s Five UNESCO World Heritage Sites
5 Ultimate Tips for Your Next Camping Trip
Discovering the Beauty of the Cedars of God
5 Places in West Bekaa Worth Visiting
La Datcha: Haven in Akoura
5 Things to Do in Akkar
Digging into Sidon’s History
Baalbeck: the ‘Sun City’
10 Things to Do in Anjar
Exploring Baskinta with Al Wadi Al Akhdar
AgendaLatest in LebanonMusic & FestivalsTrendingWeekend Action 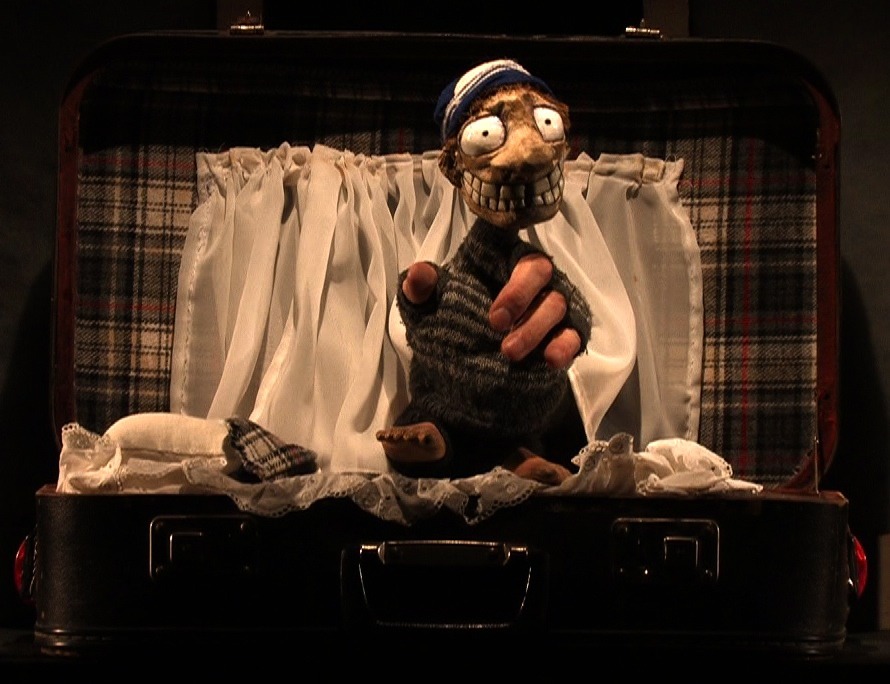 Staged for the first time ever this month, Lebanon’s European Theatre Festival will be taking over Masrah al-Madina, bringing a varied mix of plays from EU member countries to the Lebanese audience.

Organized in collaboration with the EU, the festival’s inaugural edition is set to take place from 4-30 October and will present seven plays from seven countries.

“The EU believes in the power of culture in building bridges between people and helping us reach mutual understanding, which I hope can be seen in these plays,” EU ambassador Christina Larsen said at the recent news conference. “When it comes to art, the plays that will be shown here will express different views and opinions, which might even be opposing, but that’s why we love art, and what we want to promote.”

The program includes plays from France, Germany, Denmark, Spain, Italy, the UK and from Lebanon. All the plays have been translated into English and will be performed twice. 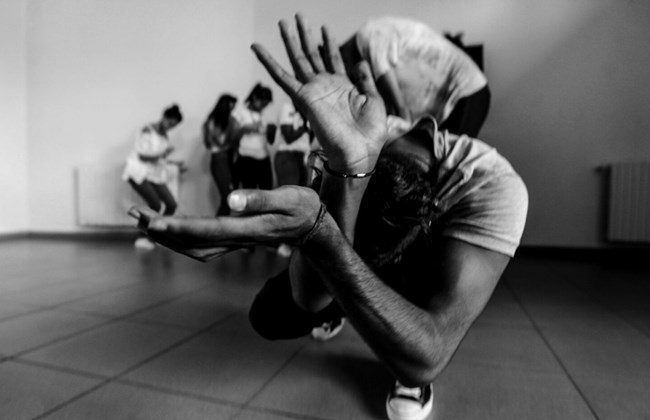 “Denmark’s play Stranger is being performed on 8-9 October by playwrights Basir Khurrami and Manilla Ghafuri,” says Masrah al-Madina founder Nidal Ashkar. “[It’s] about two young boys from Afghanistan who now live in Denmark and talk about being alone and away from their country.”

Other highlights include Germany’s offering, The Metamorphosis After Franz Kafka, will be performed on 12-13 October. Created in partnership with Goethe Institute, the play stems from an 10-week acting workshop for 20 young boys from Palestine, Syria and Lebanon.

Voices in the Dark, performed by Collectif Kahraba and directed by France’s Matei Visniec, will be an interactive puppet show where audience members will be invited on stage to form a ring around the 50-puppet act.

The closing performace, Arlecchino Servant of Two Masters by playwright Carlo Goldoni, is being put forward by the Italian Cultural Institute on 29-30 October.