WHAT’S TRENDING ON LT
5 Things to Do in Akkar
5 Ultimate Spring Road-Trip Destinations
10 Things to Do in Chouf
5 Things Foreigners Should Do in Lebanon
The History Behind Beaufort Castle
Beirut’s Mesmerizing MIM Museum
10 Photos That Will Make You Fall in...
Mini Guide to Chtaura
10 Things to Do in and Around Zahle
Lebanon’s Five UNESCO World Heritage Sites
Editor's PicksLatest in LebanonTrending

Why Mayyas Winning America’s Got Talent Means So Much More

Mayyas have danced their way to victory on one of the biggest stages in the world. Here, Lisa Jerejian, editor of Lebanon Traveler, pays tribute to the alternative dance troupe who have single-handedly reminded us all how power cuts and political instability cannot stop the Lebanese dream.

America’s Got Talent 2022 was always more than just a competition; it was a spectacle of unity, strength, faith, hope, ambition, love and pride. I was one of the millions of people who watched Mayyas, 36 beautiful and extremely down-to-earth dancers from Lebanon, create art on one of the world’s biggest stages. Their magical performances never failed to give me goosebumps; they sometimes even made me cry. The fluidity of the movement, the oriental undertones, the togetherness of the group and the reaction of the crowd after every single Mayyas moment made me proud to be Lebanese. I repeatedly caught glimpses of our nation’s flag in the audience and felt so emotional by the surreal nature of it all: our cedar, our land. 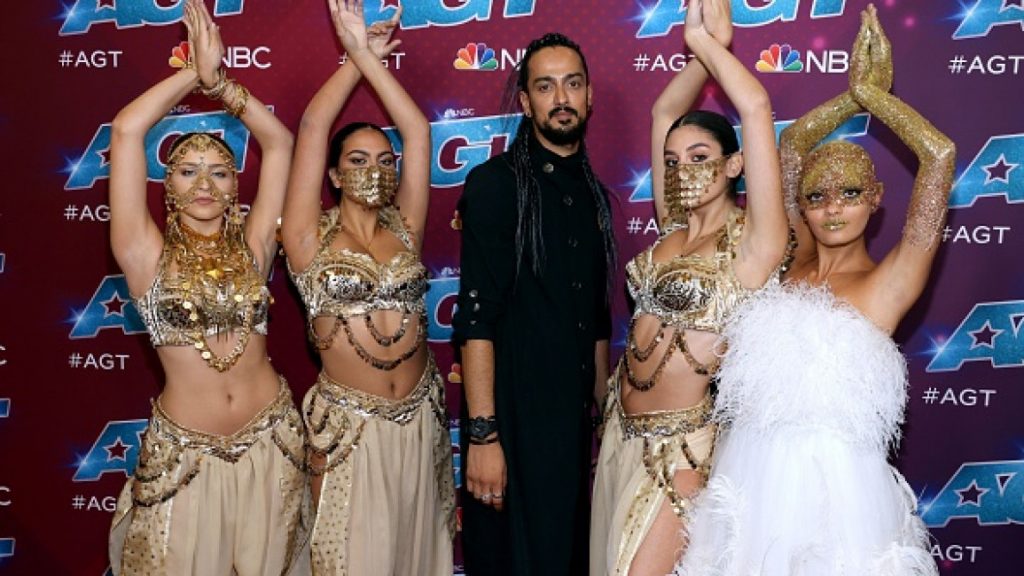 Mayyas’ choreographer, Nadim Cherfan, was rarely caught on camera. When we did see him, he was unassuming in his behavior, smiling and clapping with such sincerity that he could have been just another onlooker. I listened attentively to the few interviews I found of him online and thought to myself: “This gentle and insanely talented human is so modest. How can this be?” I wondered whether he was just playing it cool, but I found out that Cherfan is as authentic as they come. The simple truth is that this young man from Qartaba had a remarkable dream; he defied critics, pursued what he believed in, overcame challenges, kept going and triumphed in the most spectacular of manners: no ego, no showing off, just pure class. 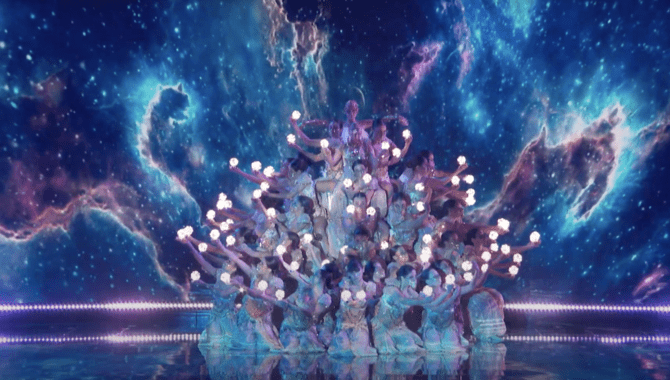 So, back to the young ladies and their tea — the ones who practiced day and night with no air conditioning and no light, the ones who funded their own outfits and travel;,the ones who are from loving, middle-class families — I applaud your commitment, your drive and, most of all, your loyalty to Lebanon. You have continuously spoken honestly and openly about your culture and heritage. You have waved the Lebanese flag more vigorously in the past few weeks than those who are paid to do so. I cannot thank you enough for bringing it home with such fiery grace.

I could keep going on about why Mayyas winning America’s Got Talent 2022 changes the game. I could tell you how I’m imagining performances in Baalbeck, Byblos, Tripoli and Tyre, and people flocking to Lebanon to watch our champions live. I could say so much more about why I have profound respect for what these brilliant artists have accomplished and why they have become unexpected beacons of hope. But, ultimately, everything boils down to this one phrase that I have made my mantra after 12 extraordinary years in Lebanon and one serendipitously spoken by one of the Mayyas members: Believe in magic, especially in the dark.

7 Bags and Wallets to Make Your Friends Jealous