WHAT’S TRENDING ON LT
5 Things to Do in Akkar
5 Ultimate Spring Road-Trip Destinations
10 Things to Do in Chouf
5 Things Foreigners Should Do in Lebanon
The History Behind Beaufort Castle
Beirut’s Mesmerizing MIM Museum
10 Photos That Will Make You Fall in...
Mini Guide to Chtaura
10 Things to Do in and Around Zahle
Lebanon’s Five UNESCO World Heritage Sites
Art, History & CultureEditor's PicksTrending

Why the Arabic Language is so Special 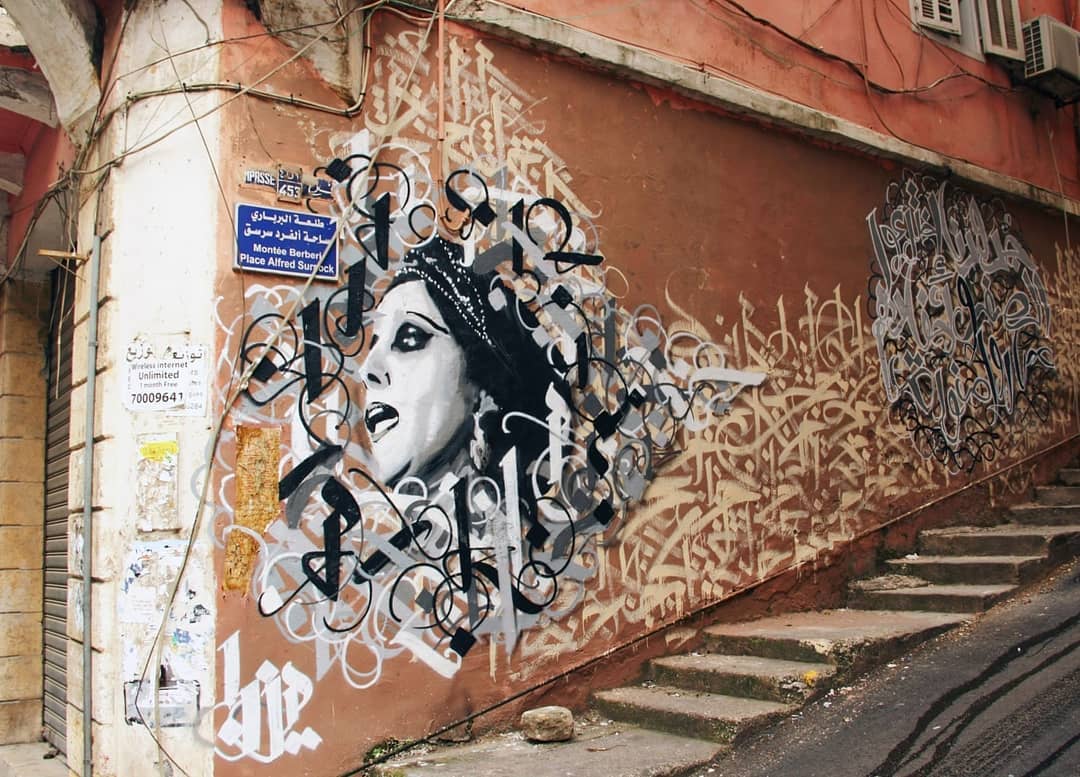 Arabic, a Semitic language, dates as far back as 3,000 years. With more than 300 million speakers around the globe and 22 countries classifying it as their official language, Arabic is considered special, albeit with a debated history. 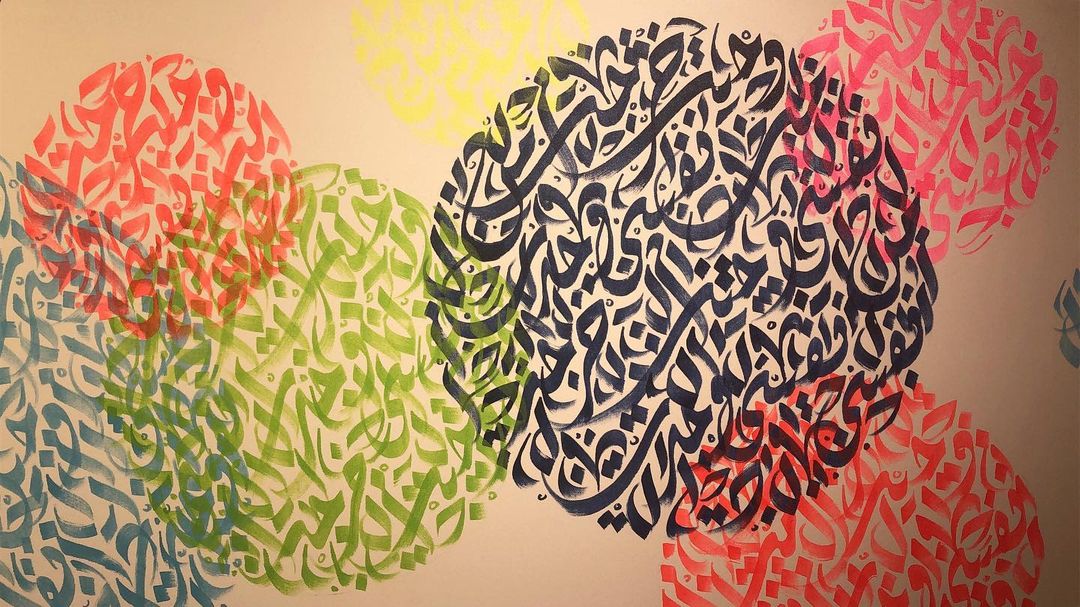 The Arabic language definitely holds a certain magic for foreigners. Indeed, there are often more than a dozen synonyms for a single word; in fact, the word “love” alone has 30 synonyms. It is also distinguished as it has two or more distinct forms: a colloquial (spoken) one and a classical (formal) one, which means there is not only one “Arabic.”

Furthermore, with a script from right to left, writing in Arabic can easily turn into a work of art that actually has a name: Arabic calligraphy.

Arabic is the official language in Lebanon, although there are many dialects and accents; the words themselves can be quite different too.

Needless to say, Arabs are very passionate and romantic people, which is reflected in the language they use. In fact, many Arab poets and writers have used the finest words to speak about Lebanon. Here are some of our favorite quotes:

“A phoenix, Beirut seems to always pull itself out its ashes, reinvents itself, has been conquered numerous times in its 7,000-year history, yet it survives by both becoming whatever its conquerors wished it to be and retaining its idiosyncratic persona.” 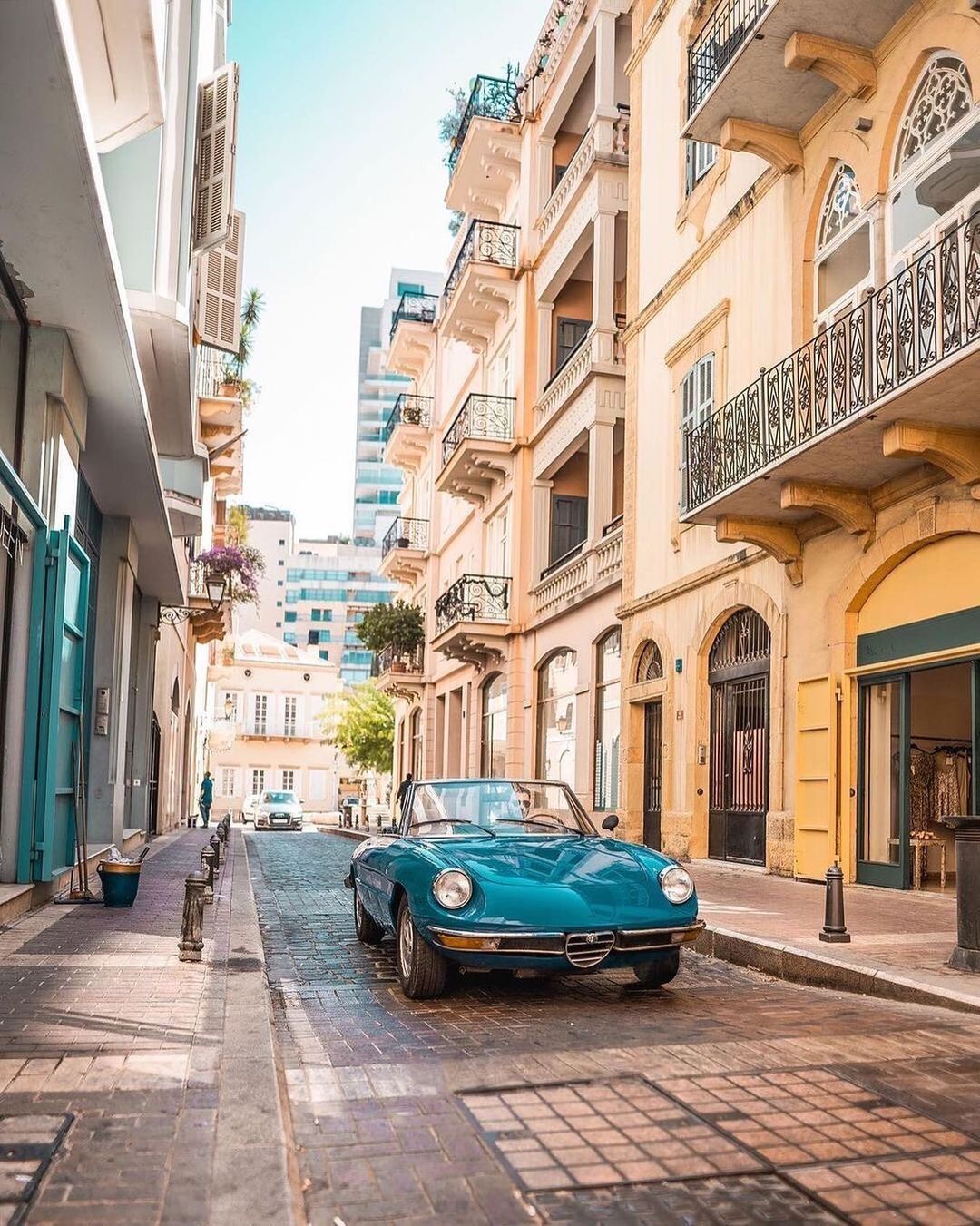 “Lebanon is an important beauty cultural heritage for this region and the world, and if Lebanon didn’t exist, then it is our duty to create it.” 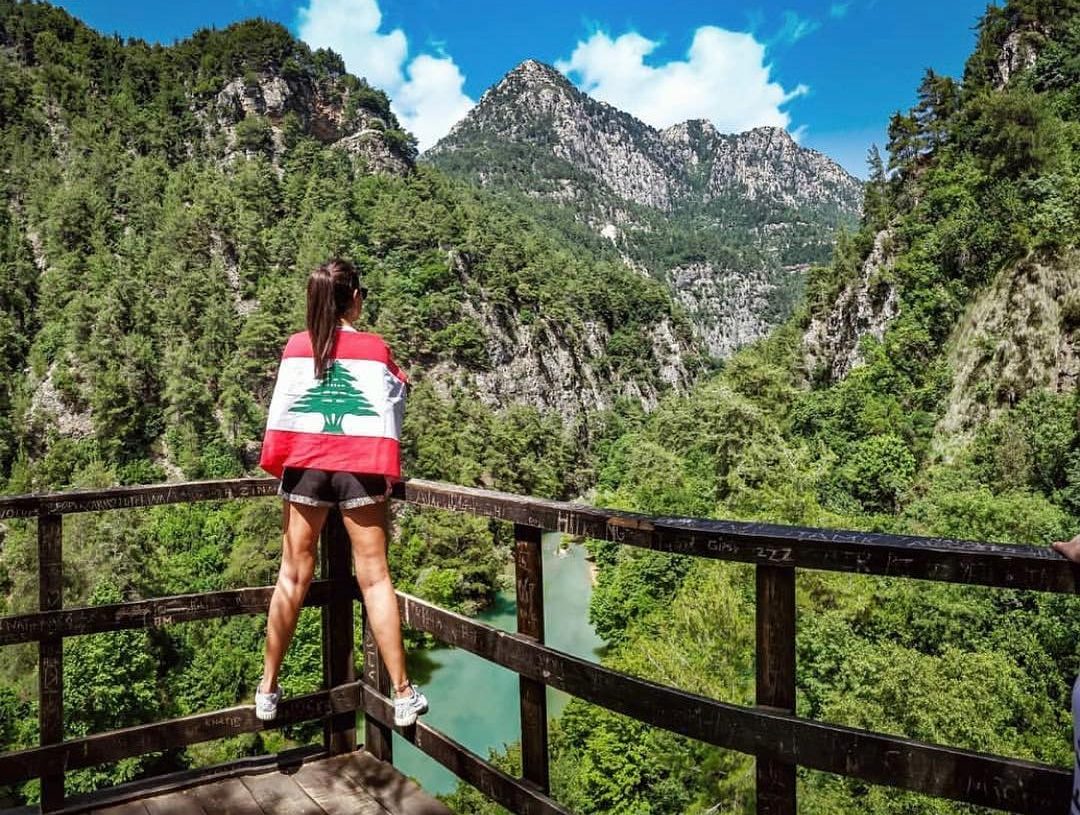 “From this small country we travel the earth, we challenge the world, people and countries, and build wherever we wish a Lebanon.” 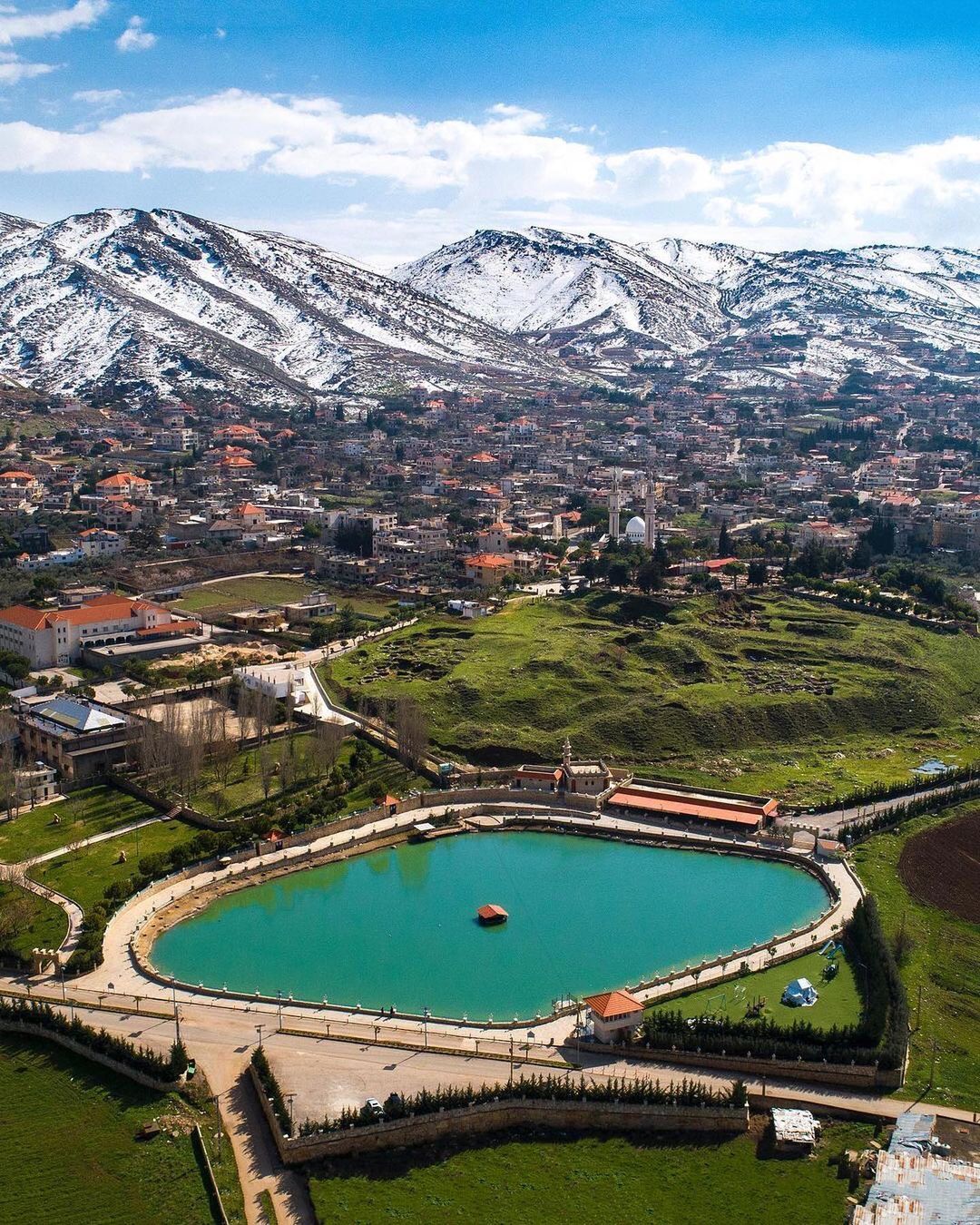 “If Lebanon was not my country, I would have chosen it to be.”