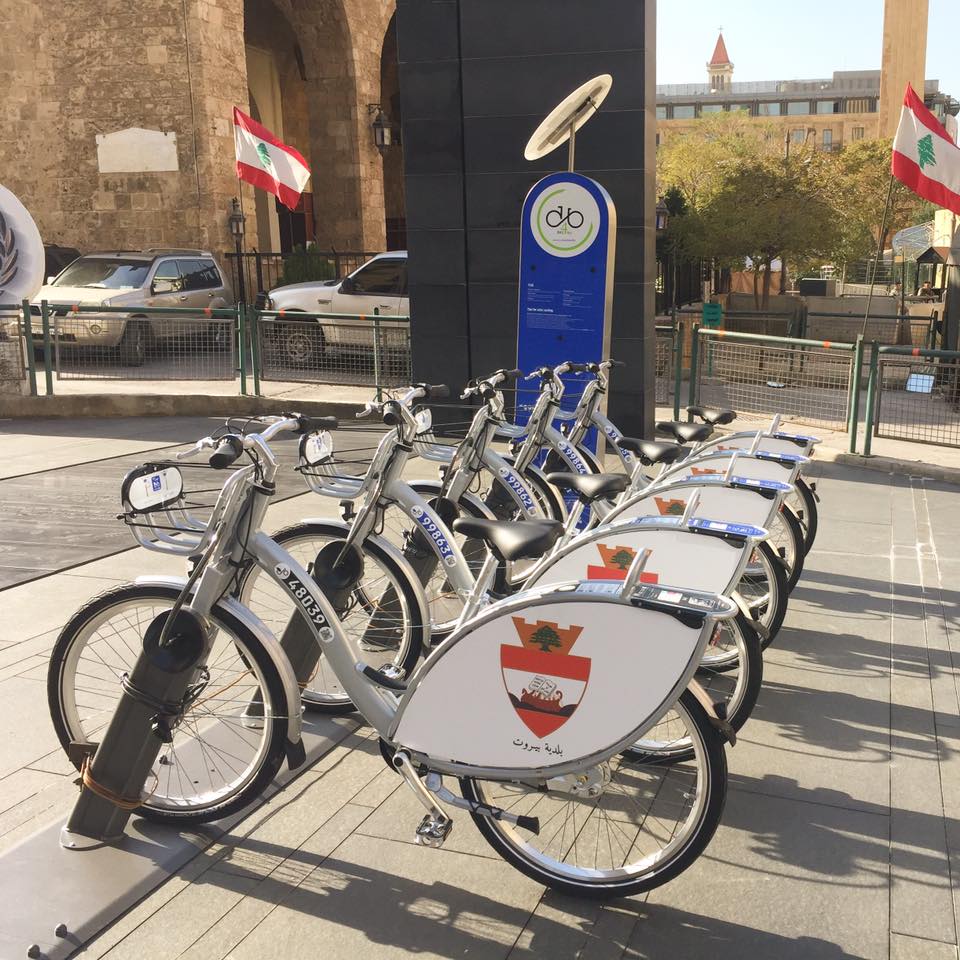 Bike sharing systems are on the rise worldwide, with major cities embracing this environmentally friendly alternative to cars and Beirut isn’t far behind. A new bike sharing initiative, named Bike 4 All, was just launched to combat the long-standing issue of Beirut’s lack of public transportation.

The project, organized by Bike 4 All, Beirut by Bike and the Municipality of Beirut, unveiled the first station in the Downtown area near Le Gray on 18 January. The project’s aim is to have 500 bikes, primarily around university areas, by 2020.

Though pricing has not been announced, the goal is to keep it at an affordable rate so students can access the bikes regularly. There is still much work to be done, but we are hopeful that this could be the start of a brighter and cleaner future for Beirut.