WHAT’S TRENDING ON LT
5 Things to Do in Akkar
5 Ultimate Spring Road-Trip Destinations
10 Things to Do in Chouf
5 Things Foreigners Should Do in Lebanon
The History Behind Beaufort Castle
Beirut’s Mesmerizing MIM Museum
10 Photos That Will Make You Fall in...
Mini Guide to Chtaura
10 Things to Do in and Around Zahle
Lebanon’s Five UNESCO World Heritage Sites
BekaaExplore LebanonMini GuidesRegionsWhere to Go 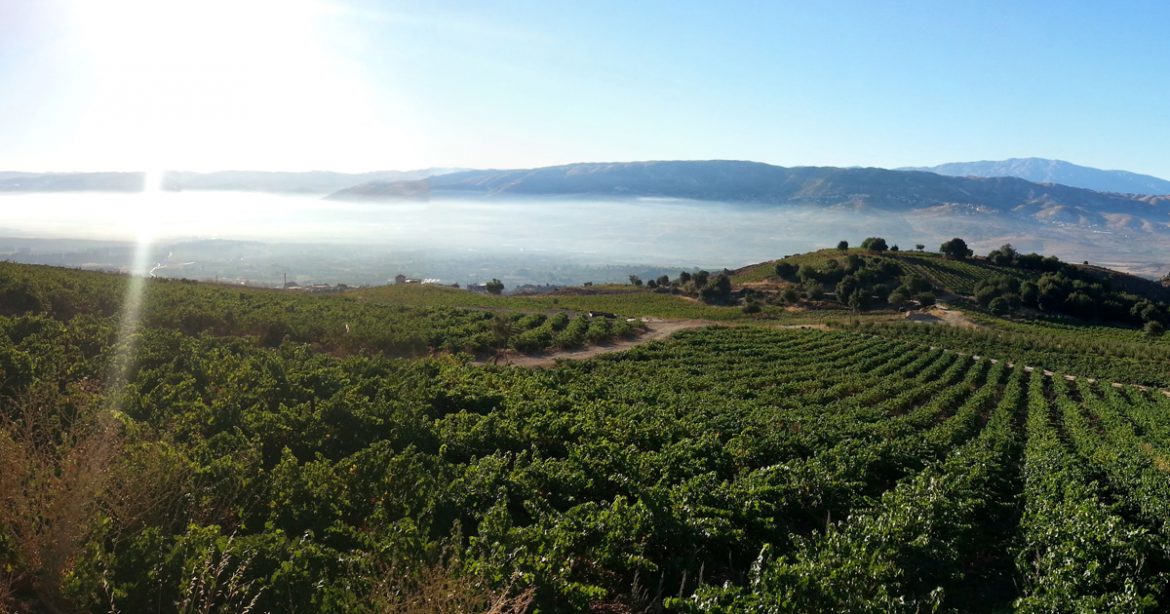 With stunning fertile lands that stretch as far as the eye can see, West Bekaa is a great destination teeming with possibilities. Here are five of our favorite spots. 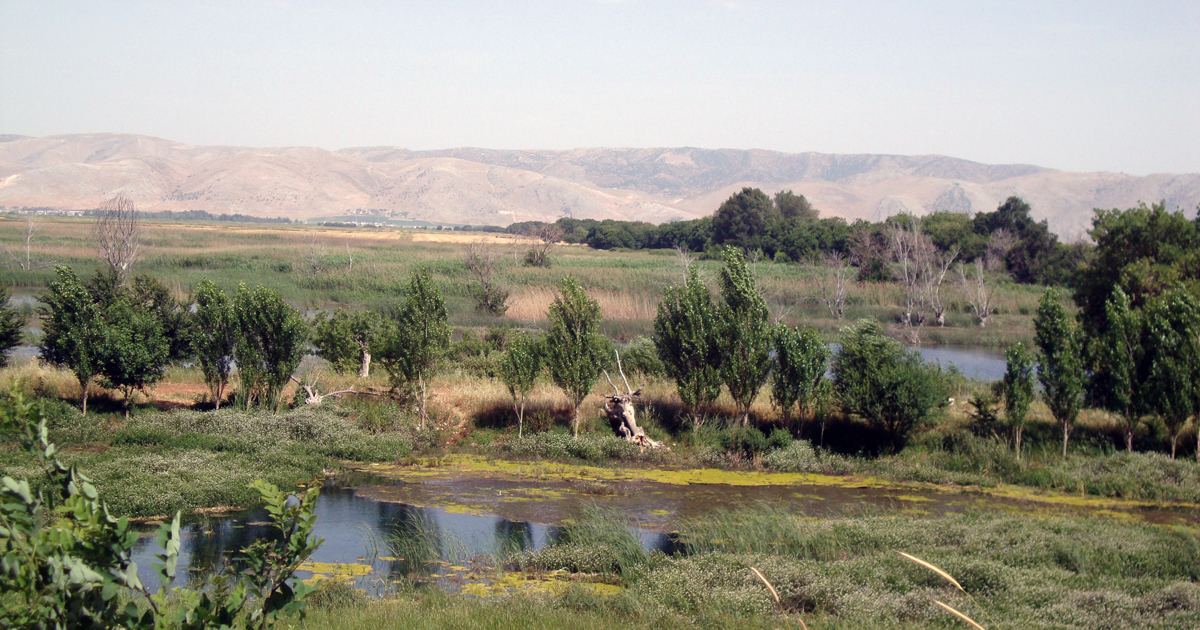 The village of Ammiq in the Bekaa Valley is home to the Ammiq Wetland Natural Reserve (+961 3 330413), a destination for bird watching and an important spot for migrating birds.

Not far from the reserve, hidden within the mountainous part of Ammiq, lies the ancient shrine of Lady Shaawane. Legend has it that Lady Shaawane disguised herself as a boy and ran away with her father, the king, to escape her life of luxury and dedicate herself to prayer. After facing many problems in her life, she was exiled to the village of Ammiq where she later died, and her grave was turned into a shrine.

While you’re in the area, enjoy nature’s splendor by having a picnic or stop by Tawlet Ammiq (+961 3 004481) to eat traditional dishes from the region while supporting small farmers and producers. 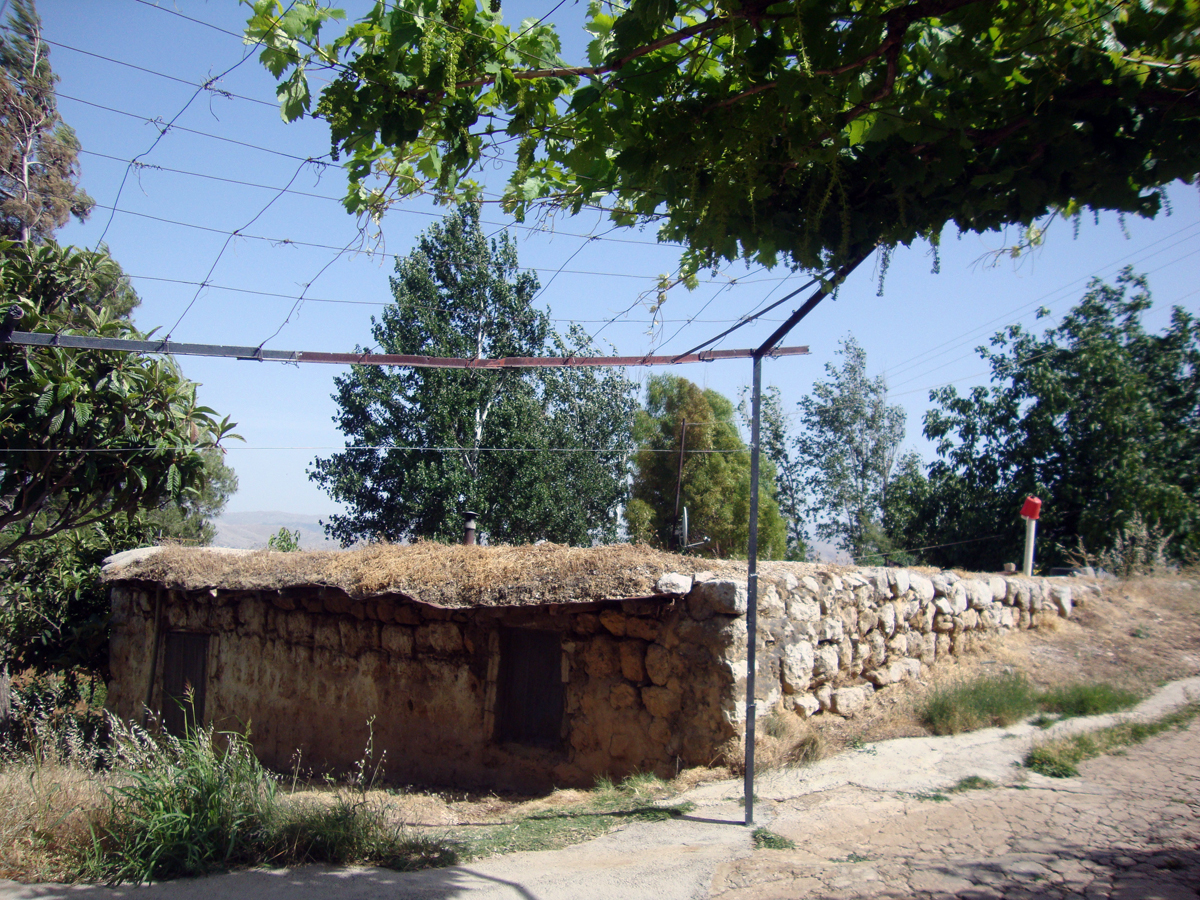 Deir Tahnich initially comprised of just seven mud houses and was the first village in the Bekaa where residents raised goats and other grazing animals. Take a walk between the village houses, chat with the villagers and visit the recently renovated ancient church. The village receives many visitors between August 1 to 15 who come to celebrate the Assumption of the Virgin Mary. To visit the church, contact Hiyam Farhat (+961 3 258678). 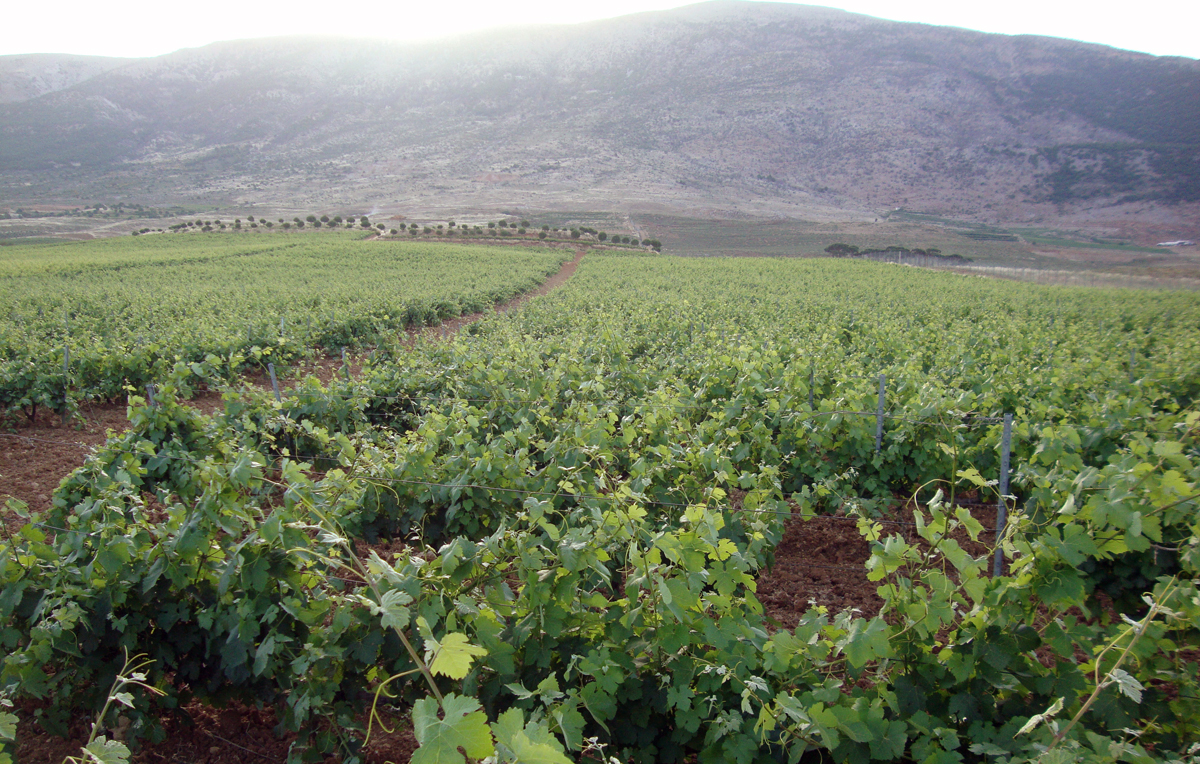 Located in the middle of West Bekaa, Kefraya is famous for vineyards that produce red, white and rose wine. Chateau Kefraya (+961 8 645333) is the second largest winery in Bekaa after Chateau Ksara where one can enjoy wine tasting and lunch. On your way to the winery, be sure to take in the breathtaking views and stop by the Dahr-el-Moghr site of Roman graves, which date back to the 3rd century. 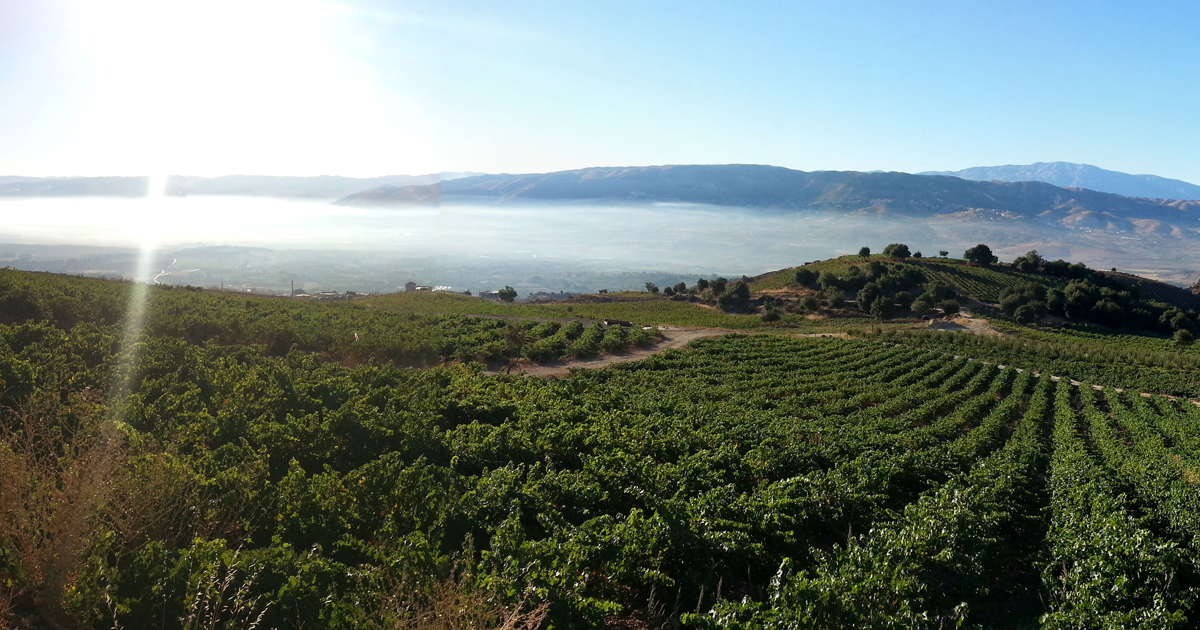 Chateau Qanafar’s tavern lies in the hills of the Kherbet Qanafar Mountain range. The winery has produced white and red wine since 2010, winning two gold awards from the New York Club for Wine. Arrange a visit by contacting Georges Naim (+961 71 725708), or refer to chateauqanafar.com. 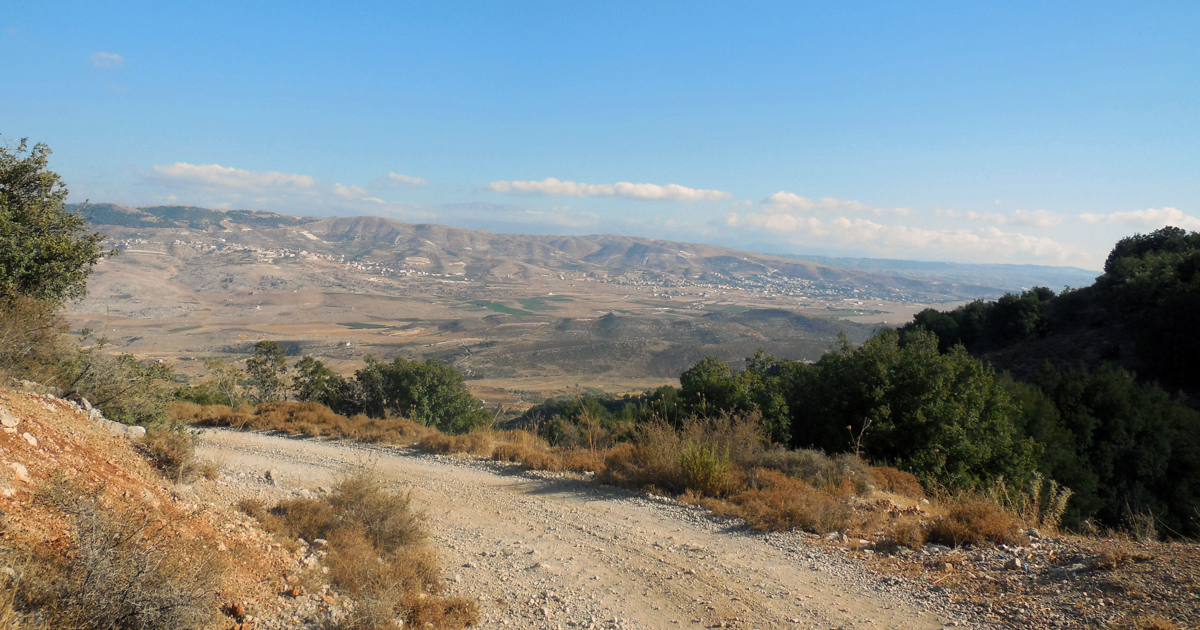 This four- to six-hour Ein Zebde to Mresti Trekking Trail links the village of Ain Zebde at the foothill of Mount Barouk to the village of Mresti in higher Shouf. The trail was rehabilitated and several members of the Youth Association of Ain Zebde were trained as local guides. Historically, inhabitants of both villages used this trail to attend festivities and support each other in moments of grief. To participate in a guided trip along the trail, contact Shouf Cedar Biosphere Reserve (+961 5 350150).