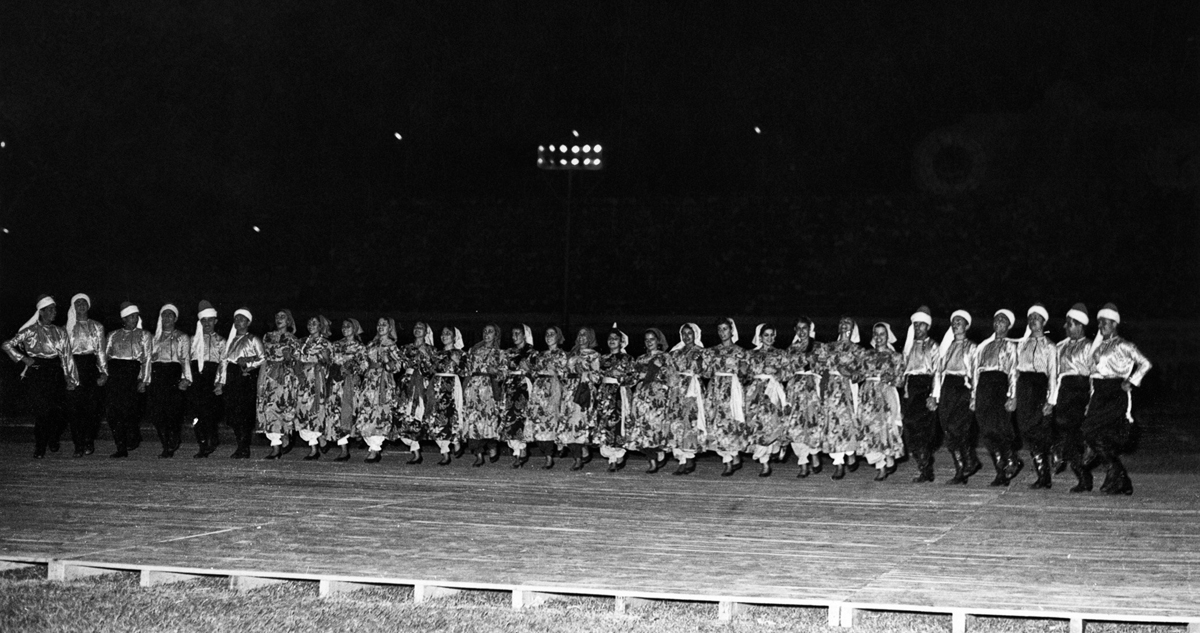 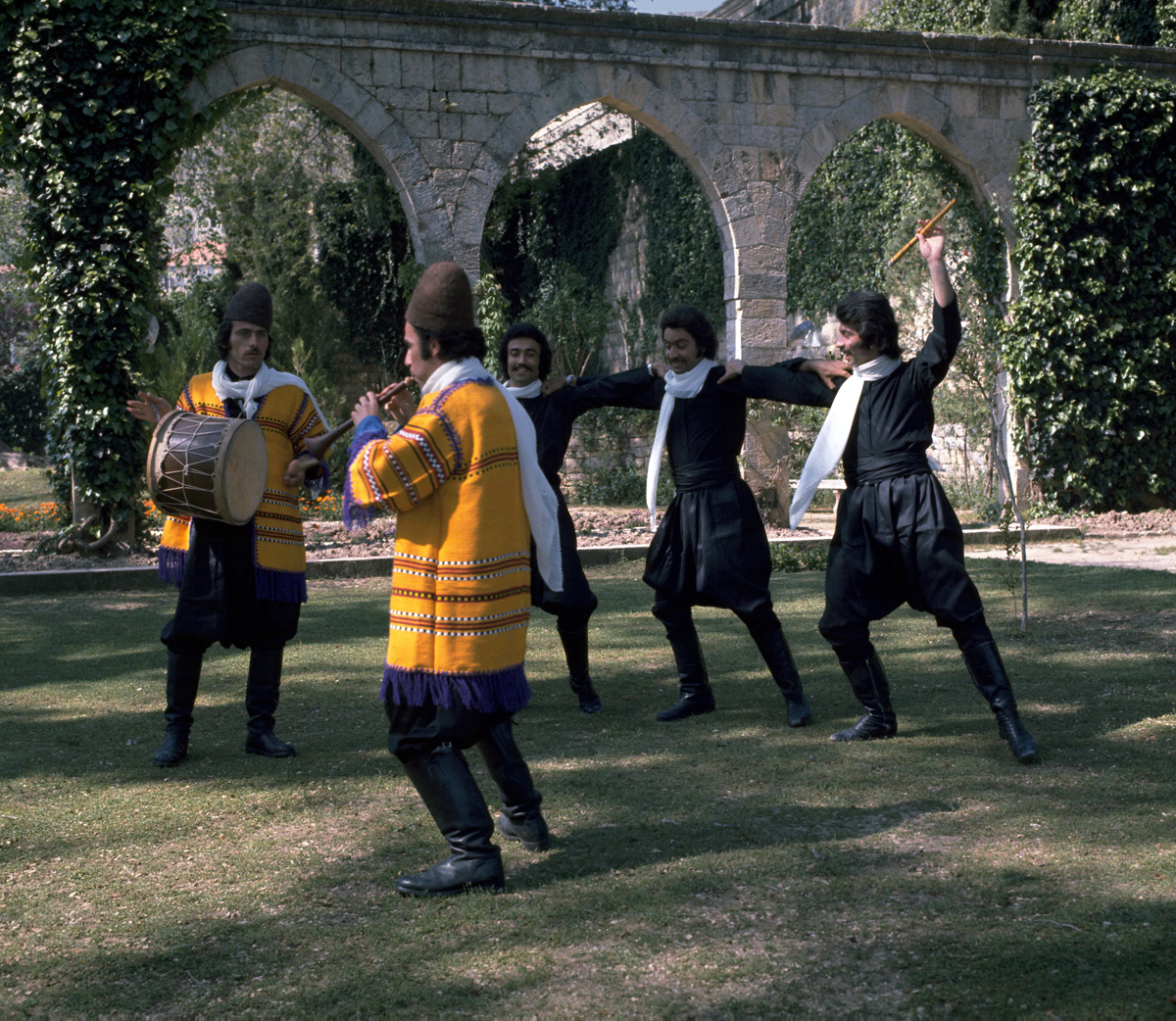 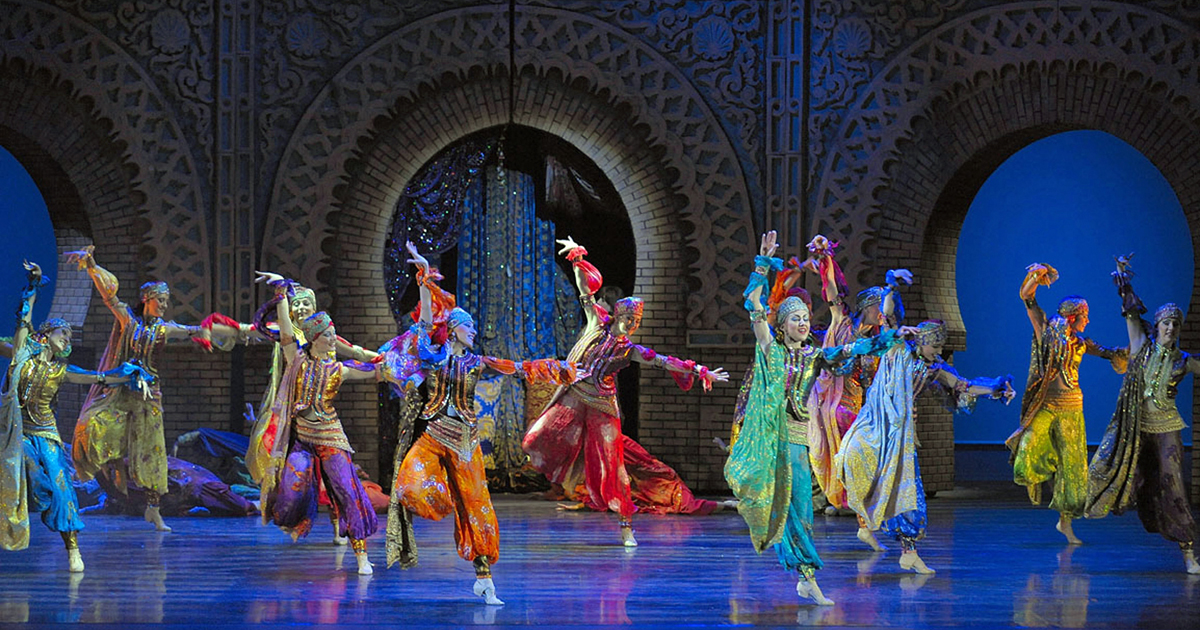 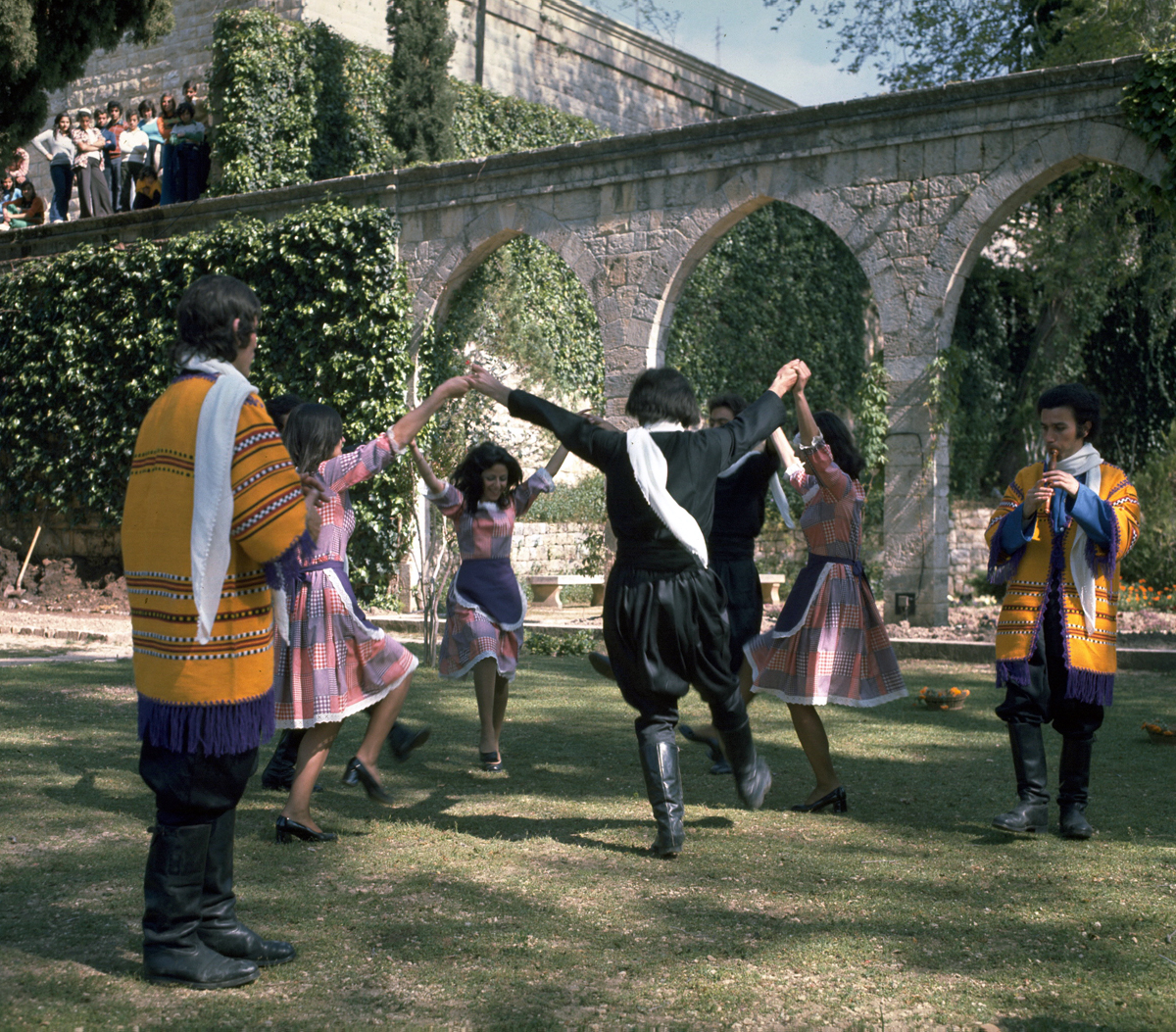 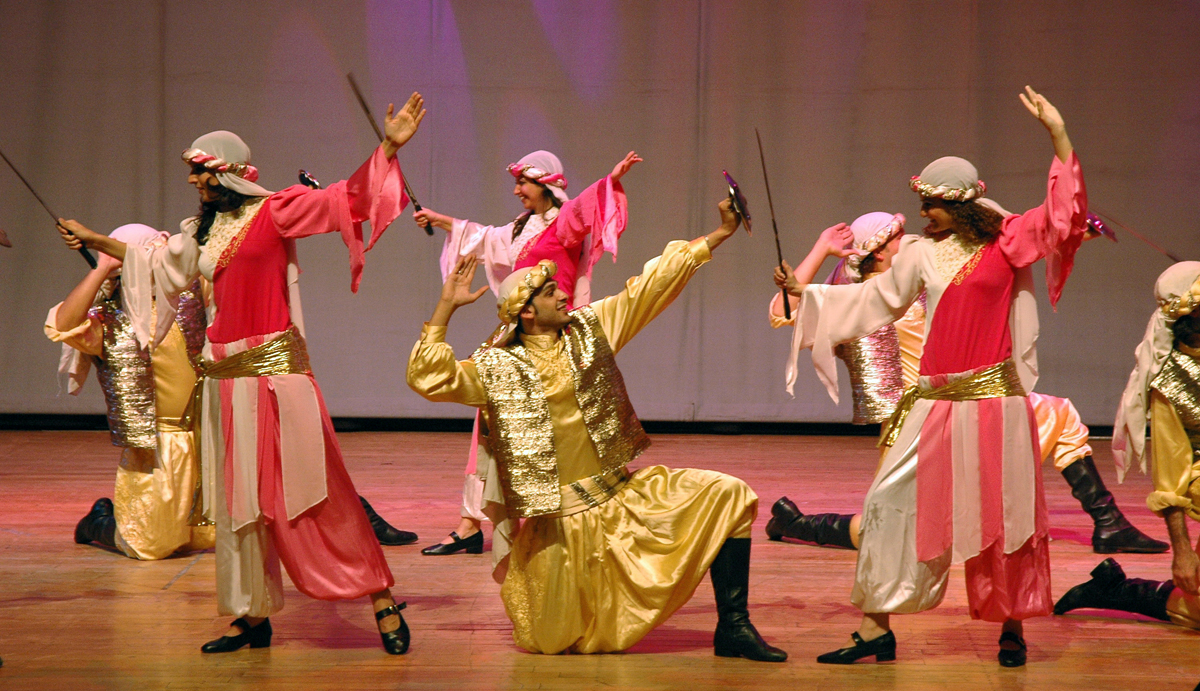 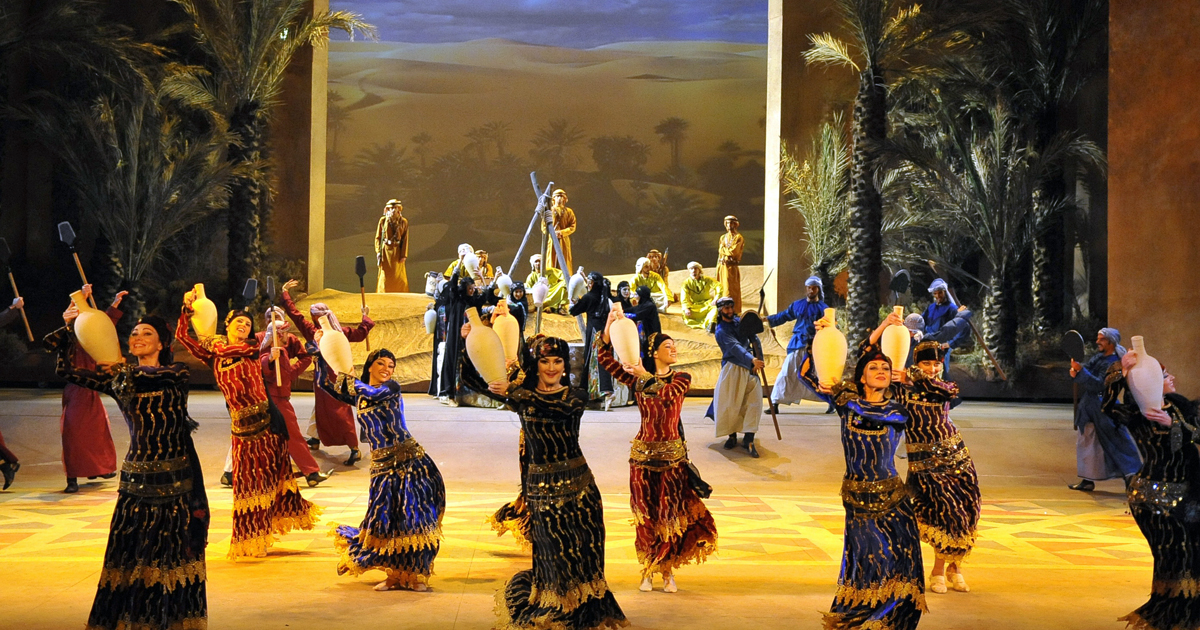 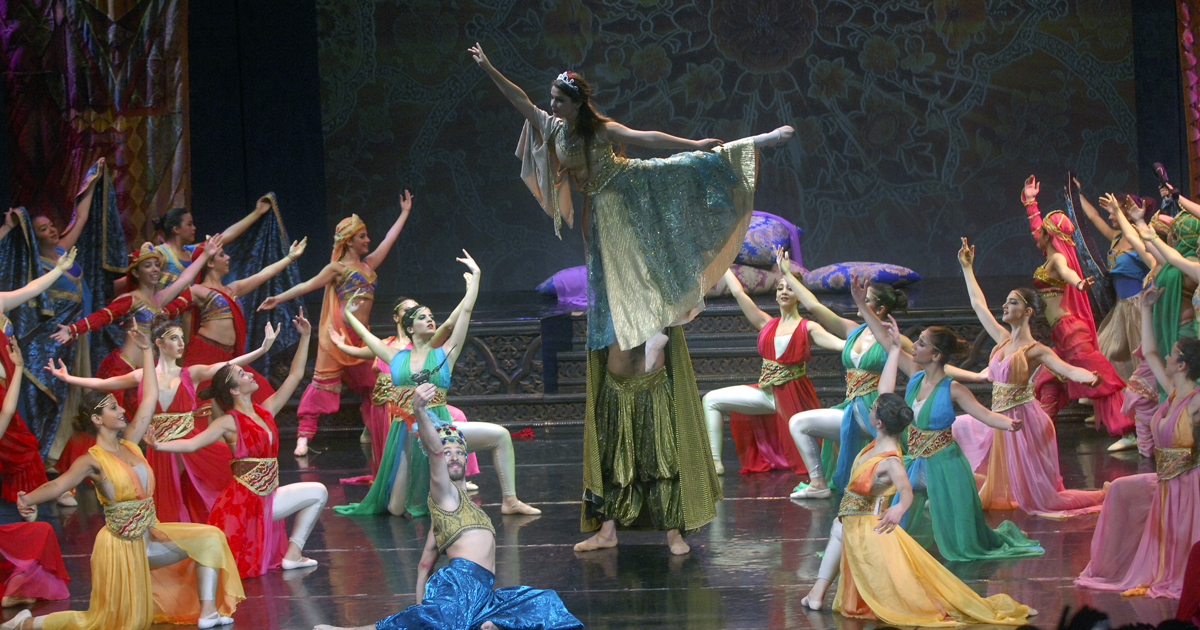 And if you’re looking for a fully immersive and culturally enriching experience, make sure to take a trip to Maasser el Chouf to join the Jabalna Dabke Day, the only event dedicated to Lebanon’s national dance. The annual festival brings troupes from all over the country to perform dabke shows. The aim is to coin 1 September, currently known as National Dabke Day, the International Dabke Day.