Embrace Lebanon: Championing Mental Health Awareness - Lebanon Traveler
WHAT’S TRENDING ON LT
Download the Magazine
A visit to the oldest winery in Lebanon...
The Forgotten Cave of Saint George, Jounieh’s Hidden...
The Hidden Gems of Clemenceau
Stay at Beautiful Bkerzay
Discovering Maqam El Nabi Ayyoub in Niha
Discovering Al Haush Guesthouse
The Past and Present: 5 Photos from Mount...
A Look Inside Saydet El Mantara: Our Lady...
8 Things to do Before Winter Ends
Mini Guide to Tyre
20 Things to Do in Beirut 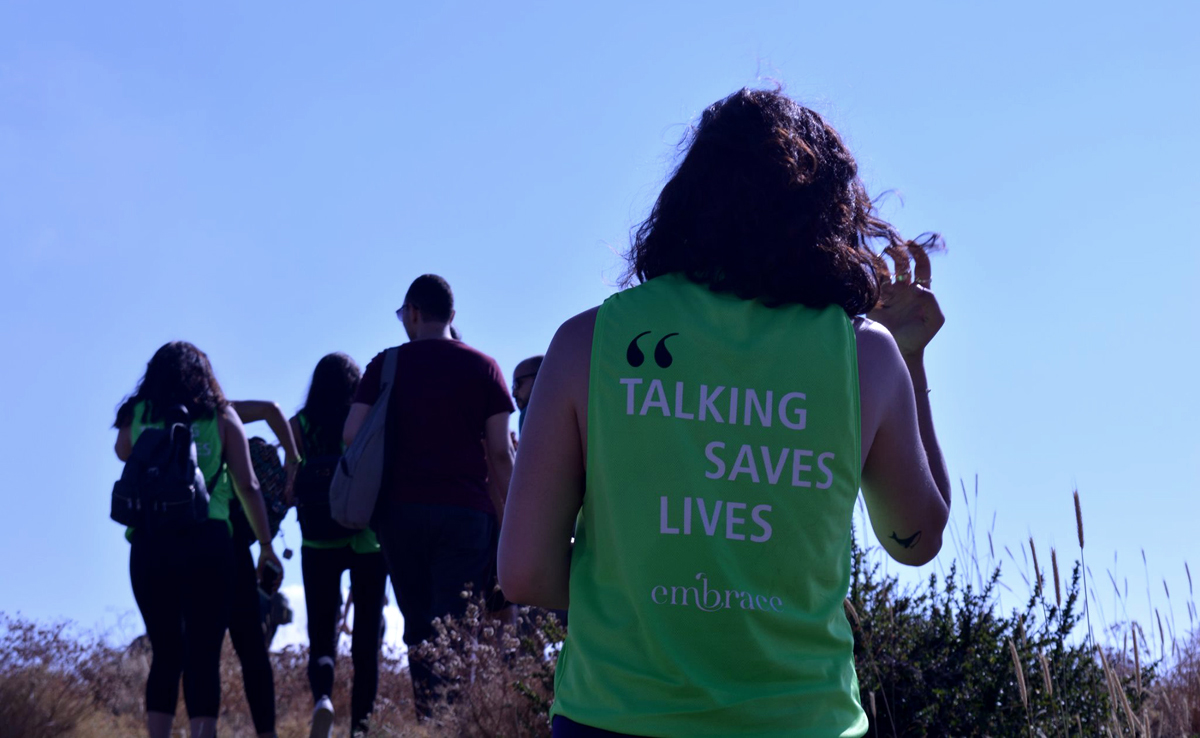 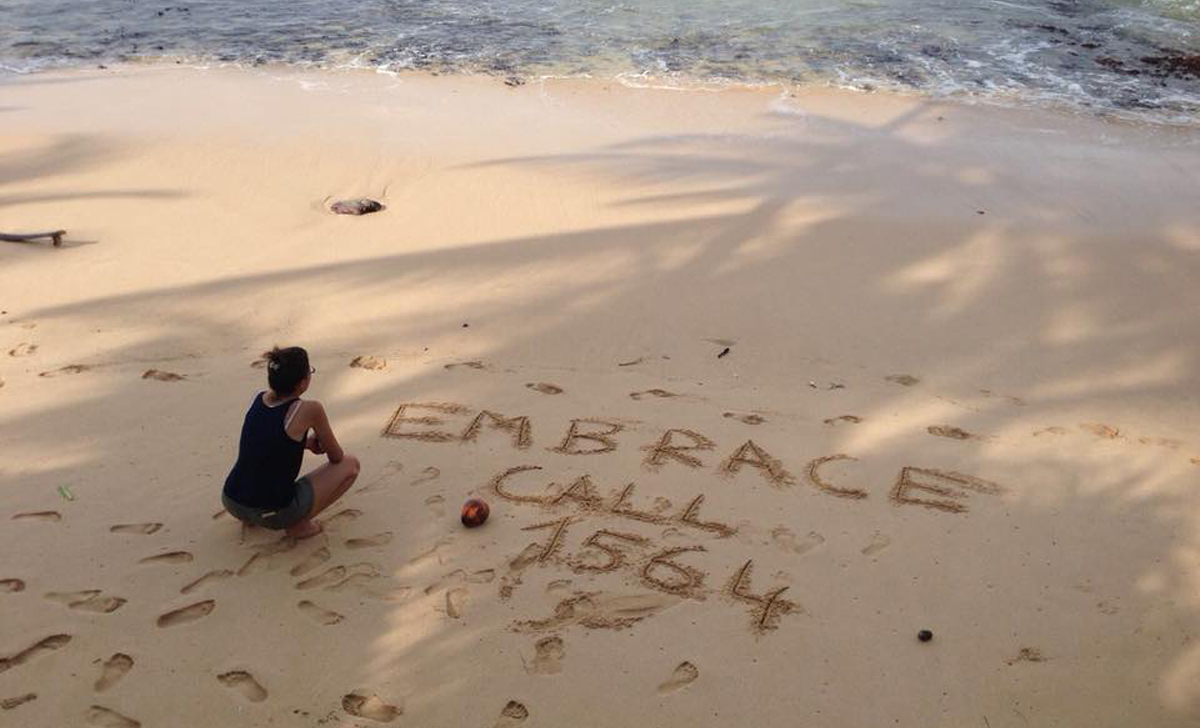 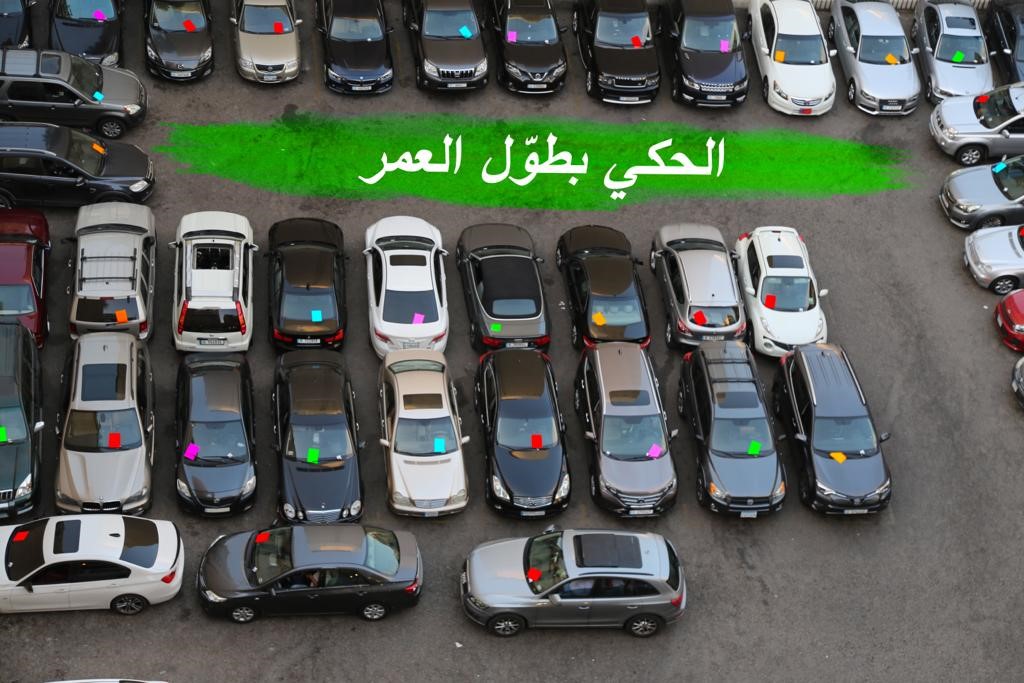 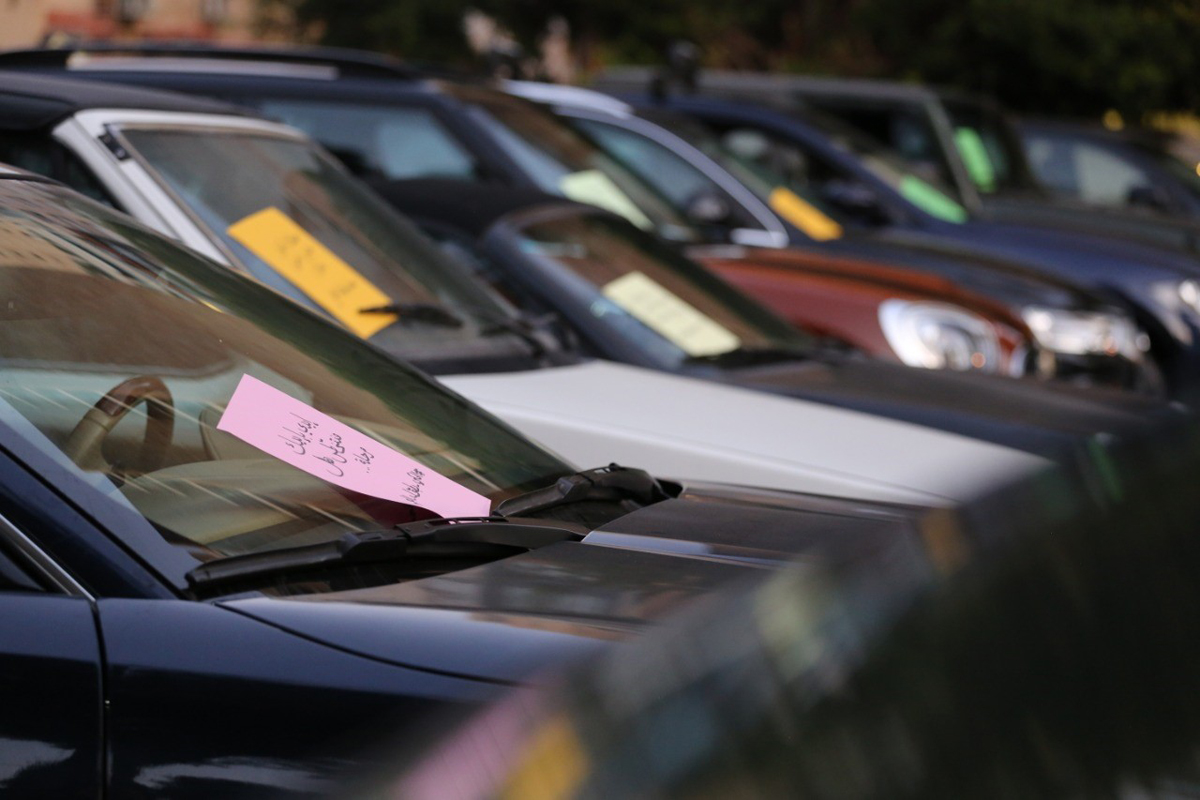 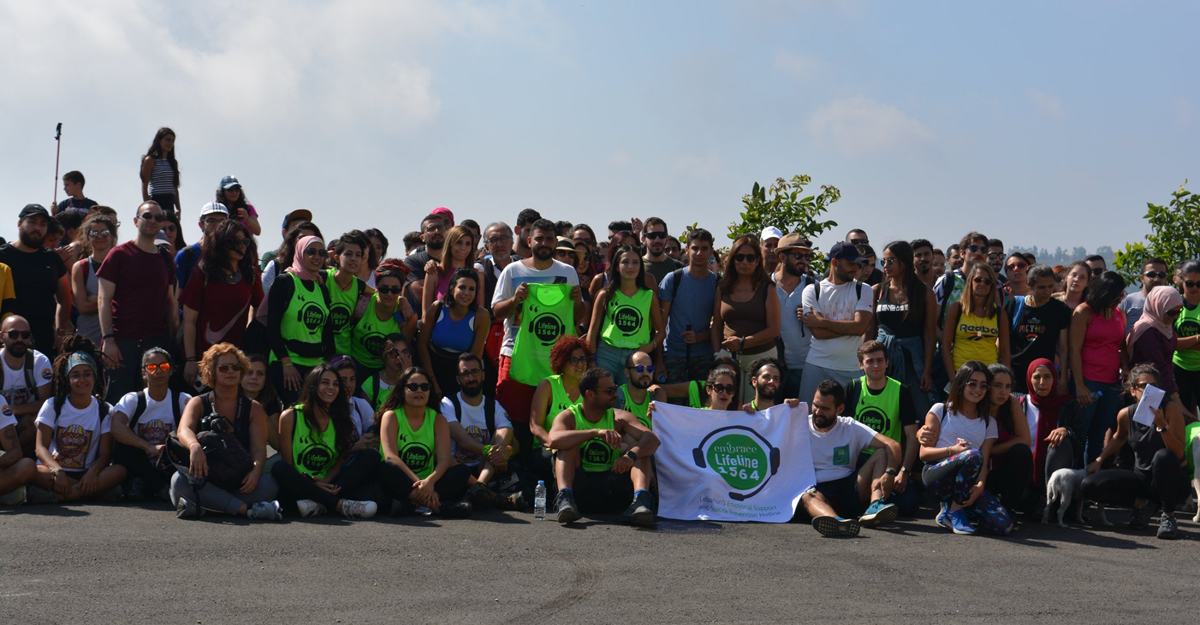