WHAT’S TRENDING ON LT
5 Things to Do in Akkar
5 Ultimate Spring Road-Trip Destinations
10 Things to Do in Chouf
5 Things Foreigners Should Do in Lebanon
The History Behind Beaufort Castle
Beirut’s Mesmerizing MIM Museum
10 Photos That Will Make You Fall in...
Mini Guide to Chtaura
10 Things to Do in and Around Zahle
Lebanon’s Five UNESCO World Heritage Sites
Food HeritageFood, Drink & NightlifeThings to doWhere to Eat & Drink 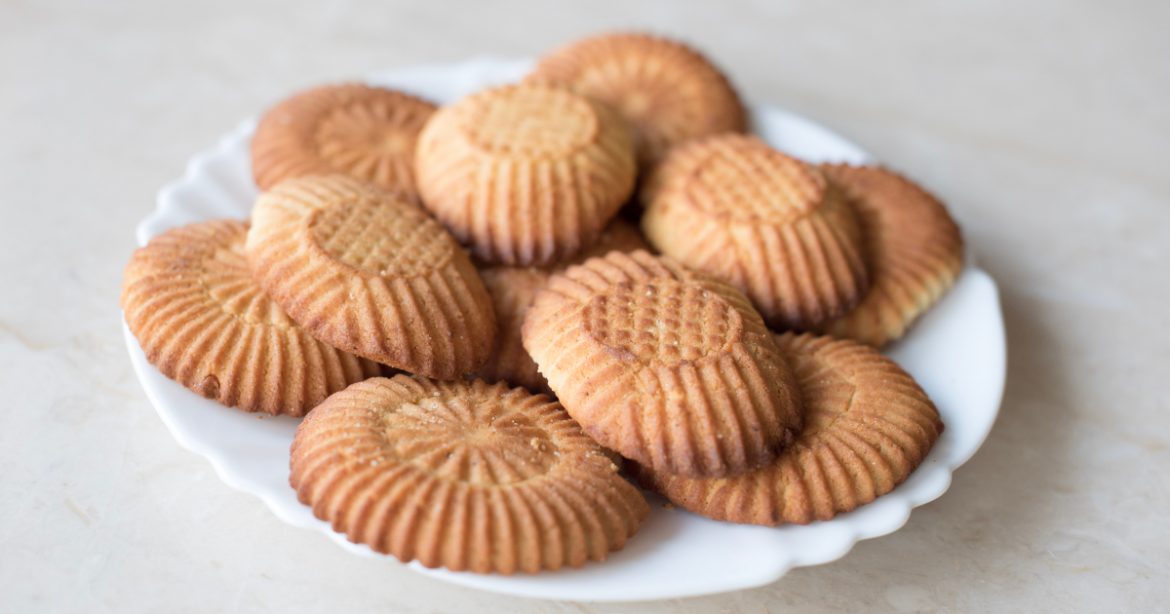 Whether commemorating a festive, historical or religious event, holidays in Lebanon often have a dessert associated with them. Zeinab Jeambey from the Food Heritage Foundation explores the tradition of kaak. 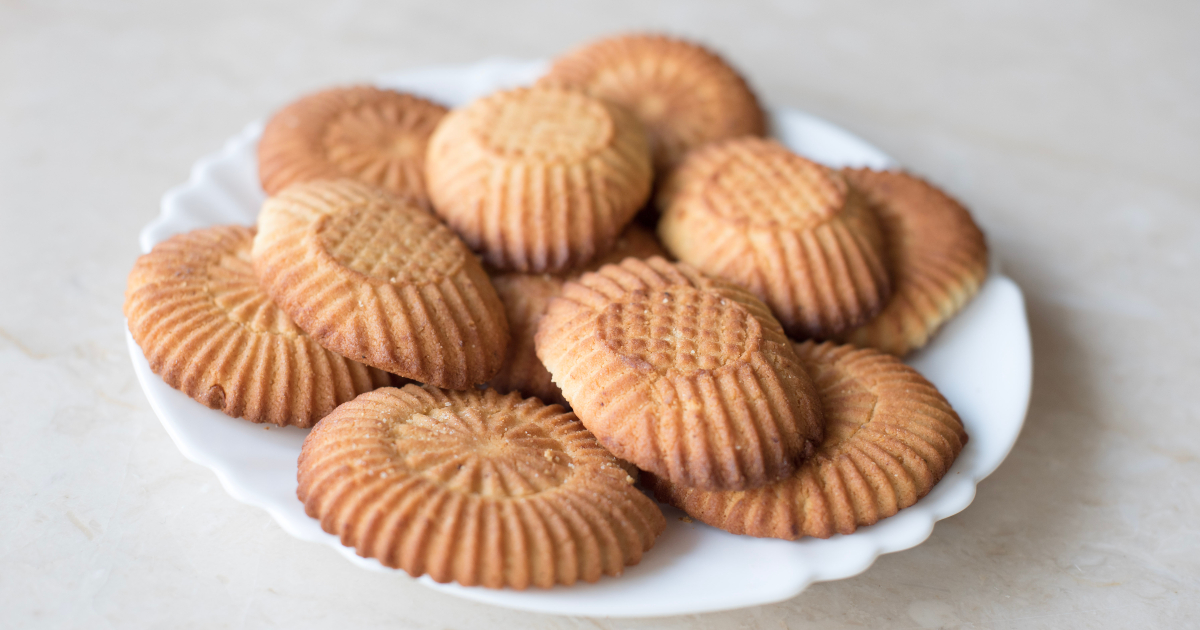 Of the most famous desserts is maamoul: small butter cookies often stuffed with dates, walnuts or pistachios. Yet the most mini-milk cakes known as kaak bi halib. These cakes, which do not perish quickly, were often taken on pilgrimages and used as caloric, substance food during wars.

Recipes for these simple cakes include the main ingredients of flour, semolina, butter, milk, oil, a leavening agent and flavoring, which can include anise seeds and mahlab (the seed within the stone of a special cherry called prunus mahaleb).

Nonetheless, flavoring can vary from village to village and household to household. Some use dried lavender, while others choose dried marjoram, nutmeg, turmeric or nigella seeds. Most cakes are usually formed in special wooden molds with different designs.

Through the preparation method is similar for all, these cakes are named according to the event they are commemorating.

This is the generic name for homemade milk cakes that are produced in villages all over Lebanon, with preparations differing from one village to the other. It is a common treat during the Easter, Fitr and Adha holidays. Mahlab is often a main ingredient and some households make the cake softer than others. It is best accompanied with coffee, tea or lemonade.

Also known as kaak mra’add, this cake is mainly found in North Lebanon and has a distinct crumbly texture, making it more like a biscuit. In fact, as per the locals, the name mbassbass means crumbly in the mouth. Although the kaak was initially the holiday cookie of Akkar, it is now made throughout the year.

This cake is prepared during Ashoura – a Muslim day of remembrance to commemorate the death of Imam Hussein, the grandson of the prophet Mohammad. The cake take its name from El Aabbass, the half-brother of Imam Hussein, who was known for helping the poor and vulnerable. The cake is often given away to people attending Ashoura gatherings.

This milk cake is made on Maundy Thursday, the Thursday preceding Good Friday. The tradition continues to this day in Aarsal – a predominantly Muslim village – reminding us of the conviviality among neighboring communities of faiths.

You can also try your hand at their other kaak recipes from around the country.