After more than a decade of renovations, the Lebanese National Library reopened its doors to the public earlier this month at its new location in Sanayeh.

The library was first founded in 1922 when the 19th-century Lebanese philanthropist Philippe de Tarrazi donated around 200,000 documents to the Prussian Deaconess school in Downtown. Although the collection grew over the years, efforts to establish the library were abandoned with the onset of the Lebanese Civil War in 1975.

Many of the documents were destroyed during the war and efforts were more focused on their preservation, with many being moved to a storehouse in the Beirut Port area for restoration. The current collection is said to hold 7,000,000 books, 10,000 drawings, 20,000 maps, 25,000 16th-century editions and 8,000 manuscripts. 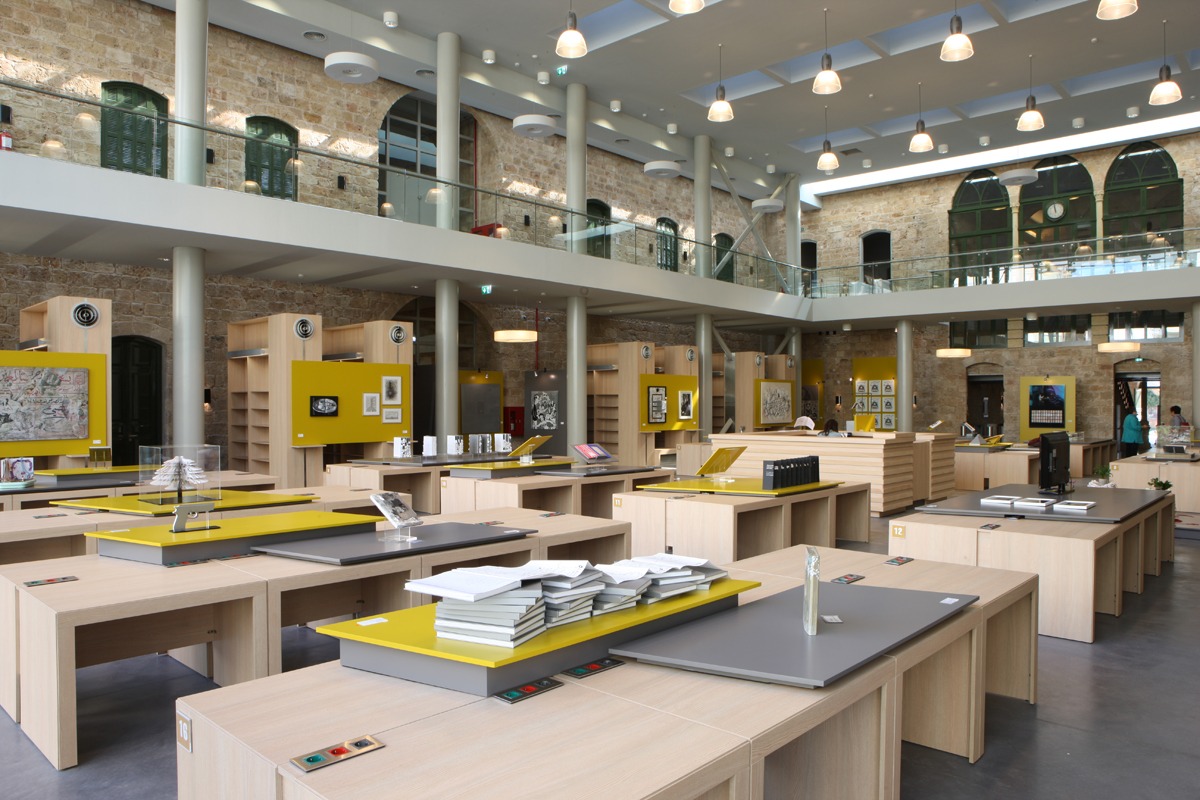 The new library is now located at the old Ottoman Sanayeh complex, which has been renovated with a $25 million grant from Qatar. Formerly the law school of the Lebanese University, the atrium has been transformed into a large reading room.

Construction of the new library finished in November 2017 but it wasn’t until June this year that the various collections were transferred into the library.  In the time taken to renovate the new building, the Lebanese Foundation for the National Library was busy conserving and restoring over 3,000 older documents in the collection. 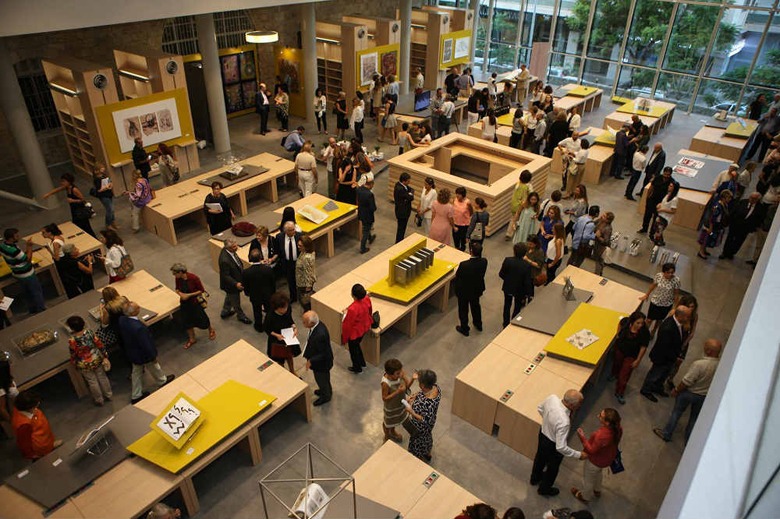 It’s our heritage gathered in one place. The old books and manuscripts I saw demand a small space in the National Library.

“We had a restoration set up in the port over 15 years and we put all our effort and finances into this project,” she added. “Now the government is responsible for it and we wish them the very best in this endeavor for the public.”

5 Lebanese Gift Items For Under $50