WHAT’S TRENDING ON LT
Lebanon’s Five UNESCO World Heritage Sites
5 Ultimate Tips for Your Next Camping Trip
5 Places in West Bekaa Worth Visiting
Discovering the Beauty of the Cedars of God
La Datcha: Haven in Akoura
5 Things to Do in Akkar
Digging into Sidon’s History
Baalbeck: the ‘Sun City’
10 Things to Do in Anjar
Exploring Baskinta with Al Wadi Al Akhdar
Latest in LebanonLT LovesNews & Editor's PicksTrending 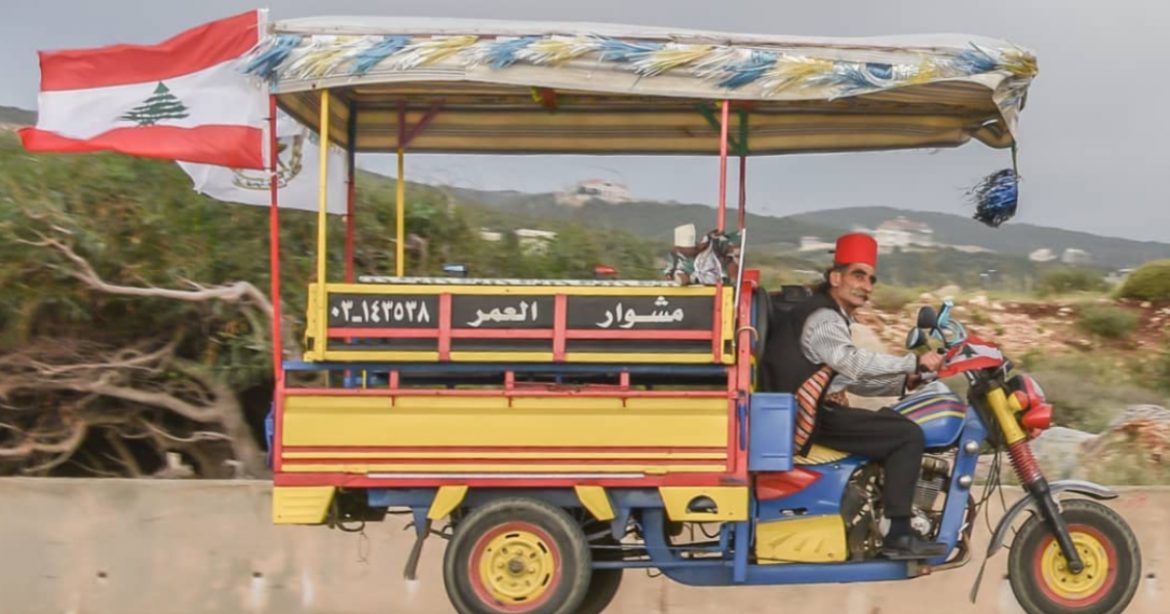 It’s no secret our beloved country is going through a very challenging period, which makes it even more remarkable that National Geographic Traveller included Lebanon in their latest listing as a top travel destination. 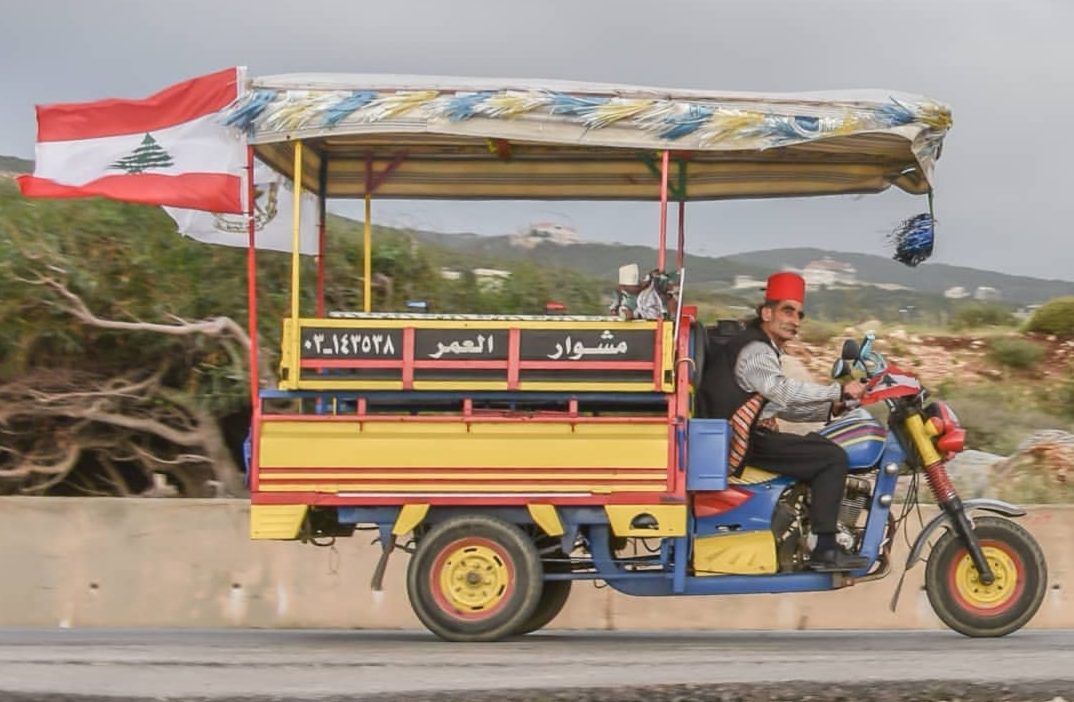 The publication released their yearly “Cool List” for 2020, in which Lebanon came third behind Namibia and Baja California, a state in Mexico.

Lebanon is back on the travel map, and its improved safety credentials are the catalyst. In 2019, the Foreign and Commonwealth Office deemed it once again safe to visit the northeast — including the picturesque Bekaa Valley, home to a booming viticulture scene[…] Meanwhile, the capital’s creative and culinary scene blossoms apace… 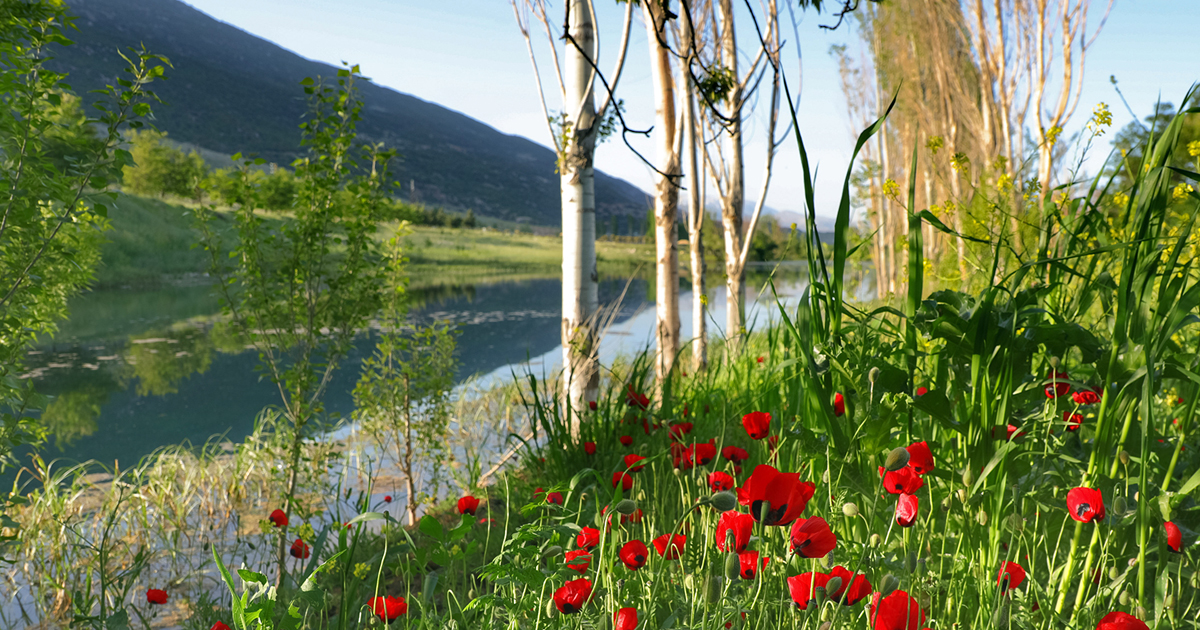 Speaking at a seminar earlier this week organized by Lebanon Enterprise Development, a three-year project funded by the United States Agency for International Development (USAID), Damian Cook, CEO of E-tourism, said: “Lebanon has a lot of untapped potential.”

Cook went on to highlight the potential Lebanon has in experiential tourism, a fast-growing alternative tourism that is surging in popularity, especially among millennials, who are quickly becoming the largest segment of travelers.

The Cool List of 2020 is set to be released in the upcoming March 2020 issue of National Geographic Traveller (UK).