WHAT’S TRENDING ON LT
Lebanon’s Five UNESCO World Heritage Sites
5 Ultimate Tips for Your Next Camping Trip
Discovering the Beauty of the Cedars of God
5 Places in West Bekaa Worth Visiting
La Datcha: Haven in Akoura
5 Things to Do in Akkar
Digging into Sidon’s History
Baalbeck: the ‘Sun City’
10 Things to Do in Anjar
Exploring Baskinta with Al Wadi Al Akhdar
HikingOutdoor ActionThemesThings to doWater SportsWaterfalls, Lakes & RiversWhat to Do 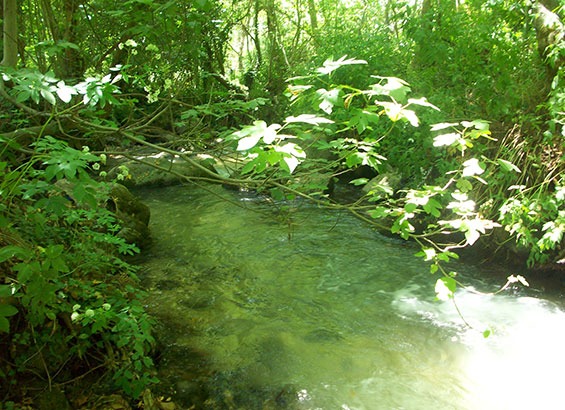 Spring is here, but perhaps it isn’t warm enough for a dip in the sea quite yet. Instead, discover some of Lebanon’s rivers and go for a walk on the wild side with Lebanon Traveler. 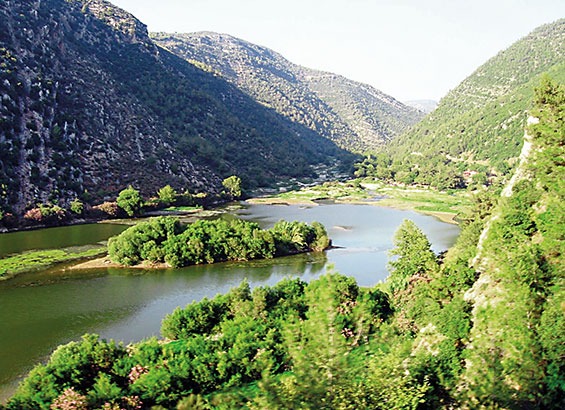 Ideal for those who don’t want to venture too far, three rivers are virtually on the doorstep of Beirut city center. While the mouth of each river doesn’t leave much to be desired, heading inland a few kilometers reveals some great springtime surprises.

According to local legend, St George slew the dragon at the mouth of this river. Today we recommend that you head further inland to see the river at its best. Nestled in a valley between the Beirut suburbs of Mansourieh and Hazmieh, the river flows under a Roman aqueduct, aptly named the Aqueducts of Zenobia. Restored and maintained by the Ministry of Tourism, there are ample pathways along the river that take strollers among all manner of plant life and wild orchards. To reach the area, head towards Mansourieh and turn right, down to Belle Vue Medical Center.

Antelias Upper River is amazing after heavy rain. Gigantic water pools form jets from holes deep underground. The scene is best viewed at the 100-year-old Casino Fawar, where water springs emerge from beneath the restaurant. It’s an ideal stop over for breakfast or lunch as the river gushes by, before heading onwards and upwards to a prehistoric cave situated to the left side of a quarry. Ancient skulls gathered from the cave are now on view at Beirut Museum.

Just north of Beirut, the peaceful waters of this short river flow from a spring in Jeita along a 31km course, through a scenic valley to the Mediterranean Sea. The mouth of the ‘Dog River’ has been the site of a series of monuments erected by past conquerors and generals, such as the graceful bridge built by Sultan Selim in 1914. The best walk is along the inside river bank on the opposite side to the road. Stroll along the pedestrian only path and discover wild orchards and traditional Lebanese houses. If you are lucky, you may even be invited in to share lunch with a family. If not, there are numerous riverside eateries to choose from. 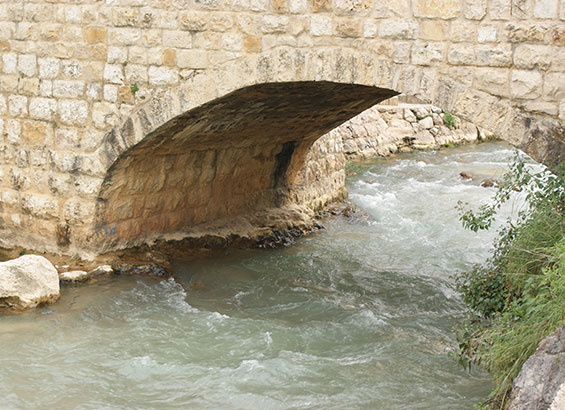 Popular with picnickers, the valley of the Ibrahim River is a wild and beautiful area famed for both its historical and religious significance. Mythology locates the river as the scene of the tragic love story of Venus and Adonis. A Roman aqueduct can be seen where the valley forks as well as the Roman temples of Yanuh, Aqoura and Afqa. Upstream, there are a number of riverside cafés that make for a pleasant stopover.

Known as the ‘rebel’ or ‘disobedient one’, the Al Assi River flows from its source in the Bekaa northwards into Syria and onwards to Turkey. Lebanon’s foremost river is perhaps not the best for genteel walks. But, all is not lost. Flowing a rocky course, the Assi is ideal for those seeking white-knuckle thrills. Rafting is the sport of choice here with (according to the International Scale of River Rafting) class I to III difficulty at certain parts near Hermil. The website boats.com offers day long rafting courses for beginners including lunch or two-day rafting and camping trips.

The Litani River, flowing at 140km entirely within Lebanon, is the longest river in the country. Initially flowing parallel to the Syrian border, it bends westwards near the Hisbani River at Qasimiyeh. A good place to walk is by the Latini Dam at Qaraoun, where there is a 1,350m long artificial lake lined with a few small hotels and restaurants serving fresh trout. At Nahr Abou Assouad, just 10 km north of Tyre, a great landmark is the Leontes Bridge, with a segmental arch structure that dates back to the ancient Roman era. 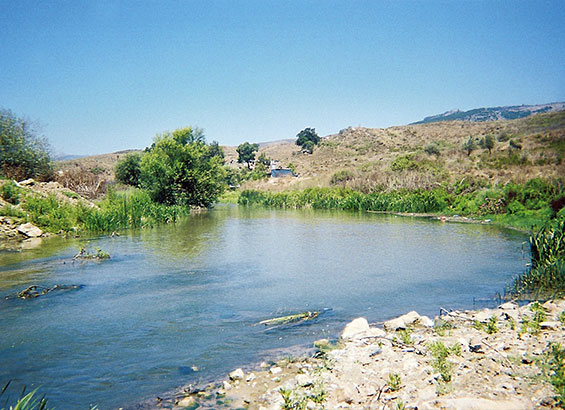 In mythology, Nahr-Ibrahim is known as the river of the god Adonis (the god of fertility). Adonis was said to have been gravely injured as a result of falling prey to a wild hog and when his beloved, the goddess Astrate, ran to save his life, his blood mixed with the waters of the river.

None of Lebanon’s rivers are navigable. The Al Assi River is the only river in Lebanon to flow from the south to the north. The Litani River irrigates one of the largest irrigated areas in the nation, consisting of 32.64 km².

Migratory birds use Lebanon’s waterways as stopping points on their journey to Africa and Europe. Numerous bats can be found in many of the riverside caves and wild boar and hyenas often go to the water’s edge for a drink.