WHAT’S TRENDING ON LT
Lebanon’s Five UNESCO World Heritage Sites
5 Ultimate Tips for Your Next Camping Trip
5 Places in West Bekaa Worth Visiting
Discovering the Beauty of the Cedars of God
La Datcha: Haven in Akoura
5 Things to Do in Akkar
Digging into Sidon’s History
Baalbeck: the ‘Sun City’
10 Things to Do in Anjar
Exploring Baskinta with Al Wadi Al Akhdar
Art, History & CultureLT LovesNews & Editor's PicksThings to do 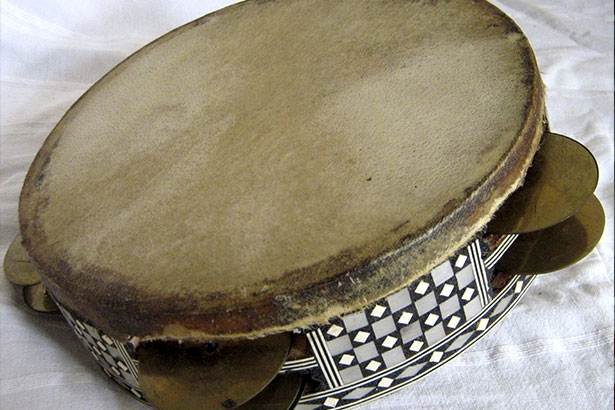 Lebanese zajal is one of the most popular entertainment forms in Lebanon. The zajal evening is full of song, poetry, beautiful words and laughter!

Lebanese zajal is a semi-improvised, semi sung or orated form of poetry in the colloquial dialect. Zajal came to Lebanon about half a century ago and was first expressed in Syriac, an ancient Aramaic language spoken in Syria from the 3rd to the 13th century that survives as the liturgical language of several Eastern Christian churches. It was privy to the clerics, as they were the educated class at the time. Later zajal shifted to classical Arabic. Little by little, the wording changed and soon the colloquial Lebanese Arabic was used.

“Since day one and for 500 years, Zajal was at the service of the people,” explains Moussa Zgheib, poet and prominent ‘zajjalin’. “It was orated on any occasion, be it an engagement, a wedding, a funeral or any special event. Zajal was also a major part of the life of shepherds and mule drivers, who used it to entertain themselves and stay awake during the long nights. Zajal was used in wars, with lyrics and melodies that would inspire courage and a sense of patriotism in soldiers. Later, it became a major means of entertainment, especially before radio, television and the internet. Today, it remains popular as people still come in hordes to enjoy the skilled improvised and witty poetry.” 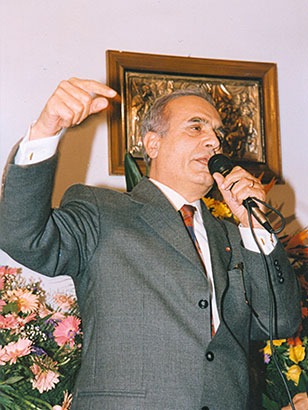 All Lebanese songs from Rahbani to Wael Kfoury, from Wadih el Safi to Carole Sakr originated from zajal.

A typical zajal evening gathers together several poets, separated into two groups, who challenge each other to recite the best poetry (the original freestyle rap battle if you wish!). These poets are traditionally seated at two tables facing each other, often with Lebanese mezze and Arak, of course, set in front of them to create a relaxed atmosphere. The evening begins with poetic dialogue, where each member of the team shows off his literary and language talents and skills.

A member from the first team kicks the challenge off by reciting a verse, which is often followed with a chorus, then a member on the second team replies, and so on and so forth. This can last for a number of rounds building to a verbal duel that climaxes with the recitation of love poetry (ghazal).

Percussion instruments (with the occasional wind instrument such as the ney) and the reddadi, a chorus of men and more recently women, who repeat key verses or refrains recited by the poets, usually accompany zajal. The format typically consists of recitation in the qasid form (ode), followed by debates in the maanna and qerradi forms (popular sub-forms that are sometimes called moukhammas mardoud literary meaning a quintet reply or a reply in five verses), leading to ghazal recitations in various forms, such as the muwasshah, which in its Lebanese zajal incarnation is a joyous and flirtatious genre.

“The zajal poet is a poet of the stage; unlike other artists they do not have a lot of time to come up with their lines, as they are improvised reflecting the immediate situation they are in, and that requires a lot of work. I personally write over 5 hours a day to exercise my capacities and enhance my capabilities and I have been doing this since I was 14 years old. We always have to be prepared for any situation and writing is the way to do it,” explains Zgheib. He continues to say that not every person that can write poetry can become a zajjalin. It not only requires a certain talent in poetry, but the person should also have a great sense of wit and repartee, as well as a fine voice.

And finally he should also have an amazing memory (zajal poets do not have cue cards) and be able to improvise, given any situation. Quite often, poets are challenged to talk about certain topics following certain metrics. “It happened to me once during the war. I had been away from the scene for some time and the master of ceremonies challenged me to sing in certain verses. I was semi-prepared, yet I was still able to ace it. And that’s what being a zajal poet is all about.”

“The zajal continues to be greatly valued even today. In its modern version, we have edited it and taken out non-relevant topics like the antariyat (Antar Ibn Shadad’s epic stories), to suit modern tastes. During the Lebanese civil war, I toured the world 7 times and zajal served to create nostalgia in the hearts of the Lebanese diaspora, as well as a sense of belonging and an urgency to return home”

Zajal cannot be taught per se. The person should have a certain talent for improvised poetry and then he can learn the metrics and rules of zajal. If you think you have what it takes, contact Samih at +961 3 352 229 for an evaluation. Who knows? Maybe you can be the next Moussa Zgheib! 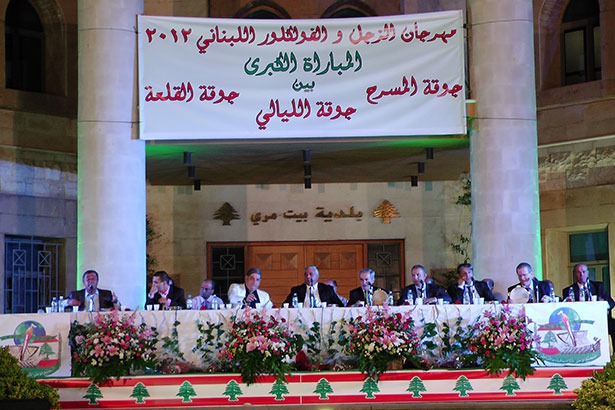