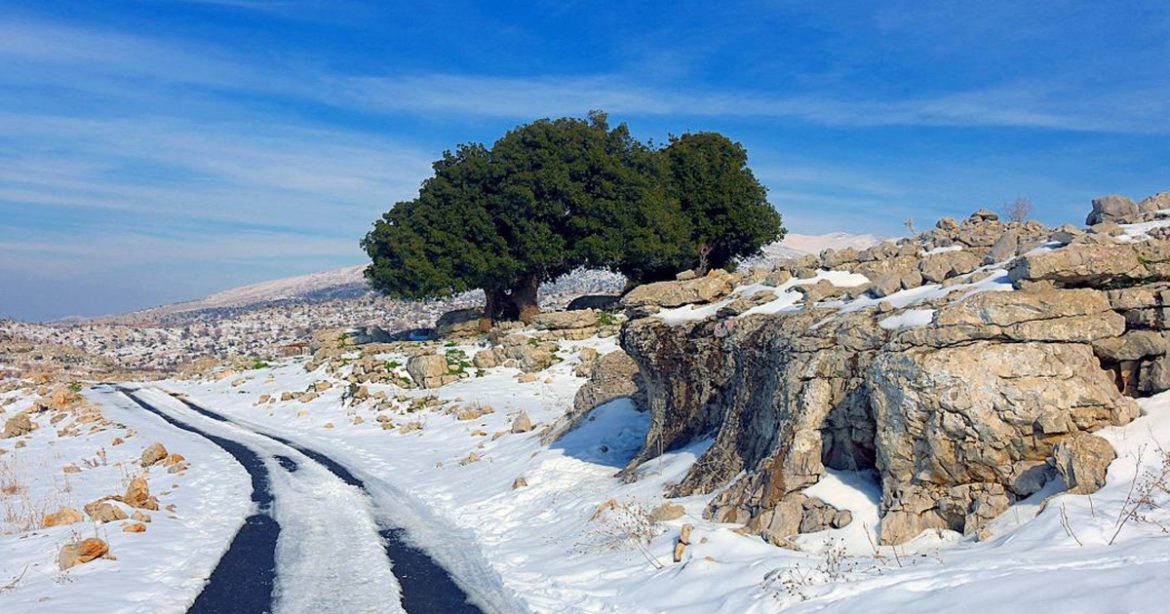 Located at the foot of Mount Hermon, 725 meters above sea level in the valley of Ouadi Chébaa — a tributary of Nahr el-Hasbani — the southern village of Hebbarieh has been synonymous with resistance for centuries 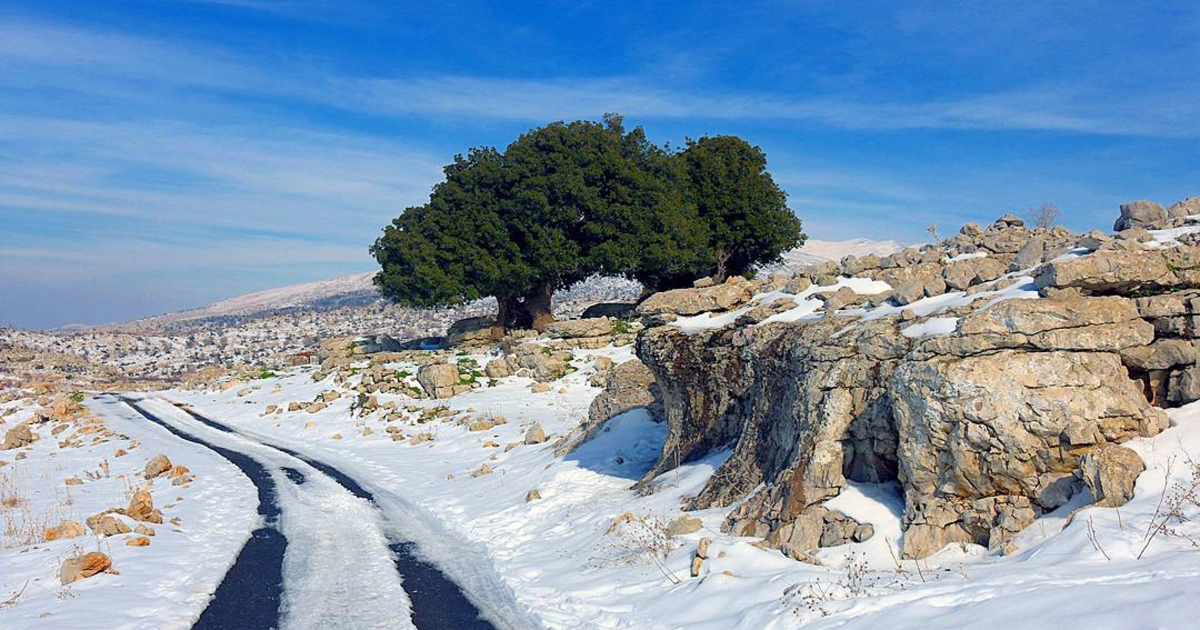 From Beirut, take the Saida highway to Nabatieh, then head toward Qlayaa, Hasbaya and Fardis before entering Hebbarieh.

From the early days, Hebbarieh has been surrounded by watchtowers that made it hard for invaders to enter the village. The remains of these fortifications are still visible today. Canaanites, Hebrews and Ottomans were aware of the village’s strategic location and each tried to conquer it; the first recorded attempt dates back to 2000 BC. Historically, these towers have played a crucial role in defense. They were used as a means of communication between fighters who sent fire signals through as the enemy approached.

Hebbarieh is not a popular tourist destination, but the municipality has set out on a mission to change that and increase the flow of visitors to this southern village. As a first step, they have planted 2,000 trees in order to create a nature reserve to attract campers and hikers. At the site, visitors can find various trees, including pines and oaks in addition to olive trees. Hebbarieh is also home to the third oldest olive tree in Lebanon, which dates back to the 13th century; the two oldest are located in Hasbaya and Ebl el-Saqi.

The Roman temple Baal-gad, one of the oldest in the Middle East, is the most important archaeological site in the village and it is one of the Baal Hermoun’s temples. Almost 2,000 years old, the temple – along with the observation towers – has been renovated by the Lebanese Directory of Antiquities with the assistance of a German mission. The renovation helped attract tourists and build a reputation for the village as a cultural destination. The temple rests on a solid foundation and on a podium made up of three seats. Its monumental staircase has been dismantled. The podium is entirely hollow; vaulted crypts are arranged under it. 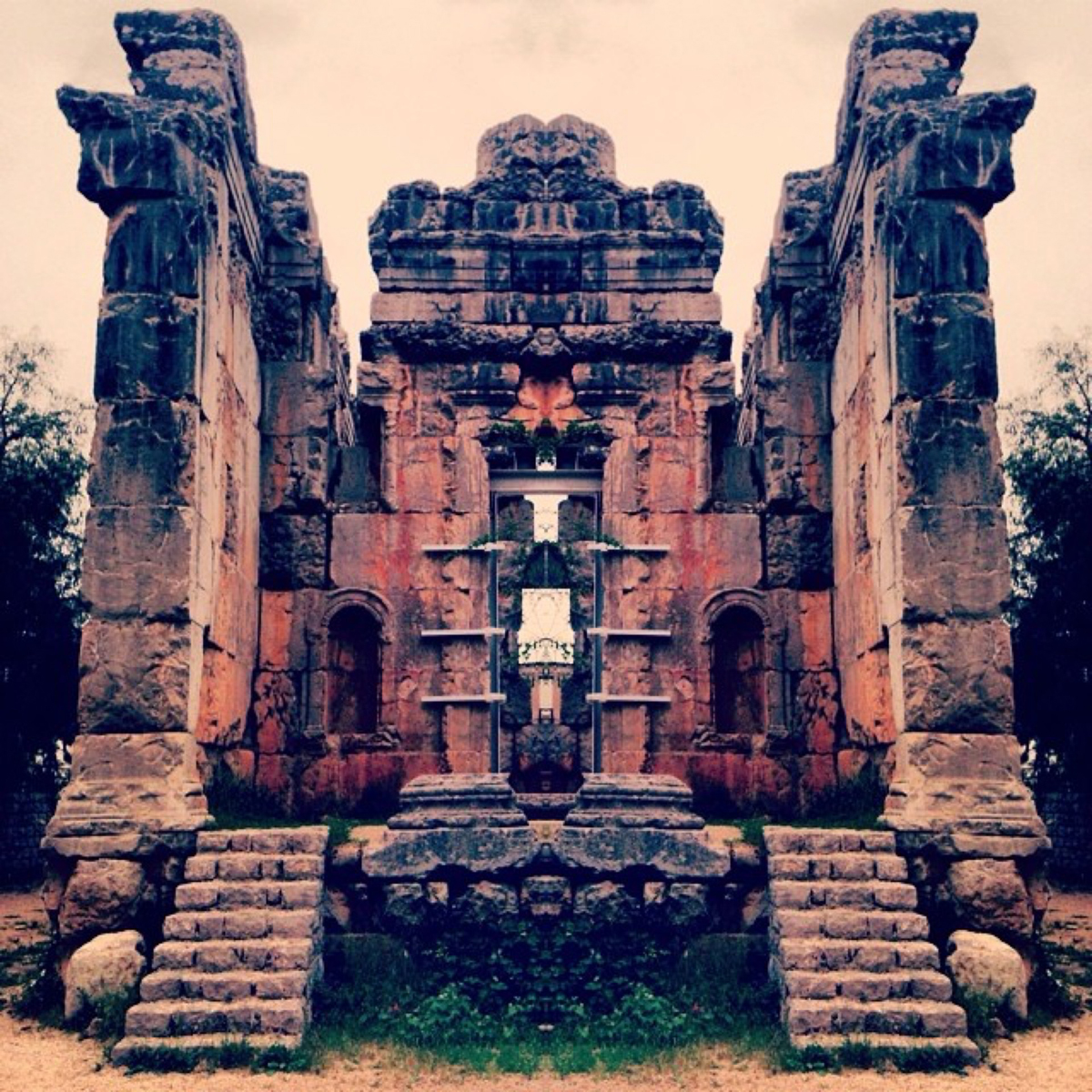 Constructed in the 17th century, Khan Hasbaya was built on an international road linking Egypt to Palestine. El Khan has welcomed travelers and merchants — as well as pilgrims, craftsmen, geographers and even soldiers — who have used it for lodging during their journeys. Located a few meters away from the old site, the market helps to preserve gathering and trading traditions. The market takes place every Tuesday.

The village is bursting with small-scale cafés and eateries. Wherever you choose to eat, make sure to try their special southern kebbe, which is known as kebbe jnoubiyeh.

Although the village doesn’t have any hotels or guesthouses, there are many lodging options available in Hasbaya.

Article in collaboration with Reem Abbani

7 Events Not To Miss This Christmas Season