Putting an Artistic Spin on Everyday Objects - Lebanon Traveler
WHAT’S TRENDING ON LT
Download the Magazine
The Forgotten Cave of Saint George, Jounieh’s Hidden...
The Hidden Gems of Clemenceau
Stay at Beautiful Bkerzay
Discovering Maqam El Nabi Ayyoub in Niha
Discovering Al Haush Guesthouse
The Past and Present: 5 Photos from Mount...
A Look Inside Saydet El Mantara: Our Lady...
8 Things to do Before Winter Ends
Mini Guide to Tyre
20 Things to Do in Beirut
The Scents of Tripoli’s Public Garden & Spice... 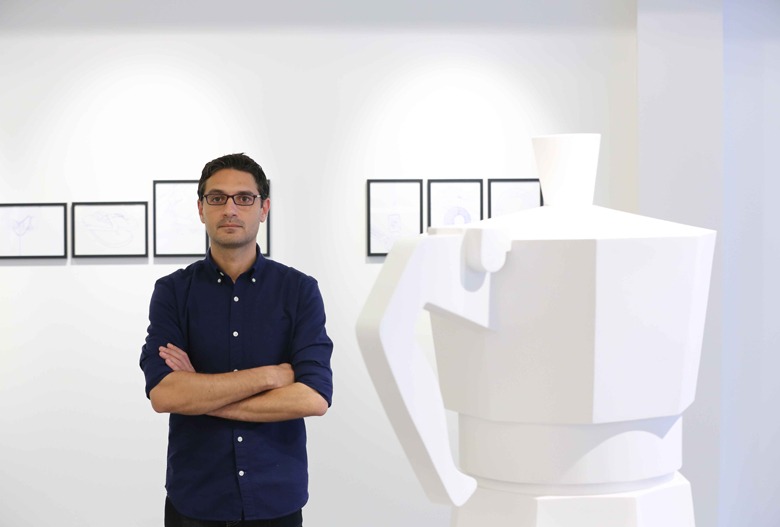 Exploring our relationships with familiar objects, questioning their functionality and role in our everyday lives, “Portmanteau” presents a series of drawings and six sculptures, two of which incorporate 3D printed objects and video projection.

“While I was in Switzerland, from 2008 to 2012, the Swiss environment had an impact on my Cairene lifestyle and my relationship to domestic devices,” Badry says. “I observed the many tricks Egyptians adopt to overcome mechanical problems and everyday malfunctions.” 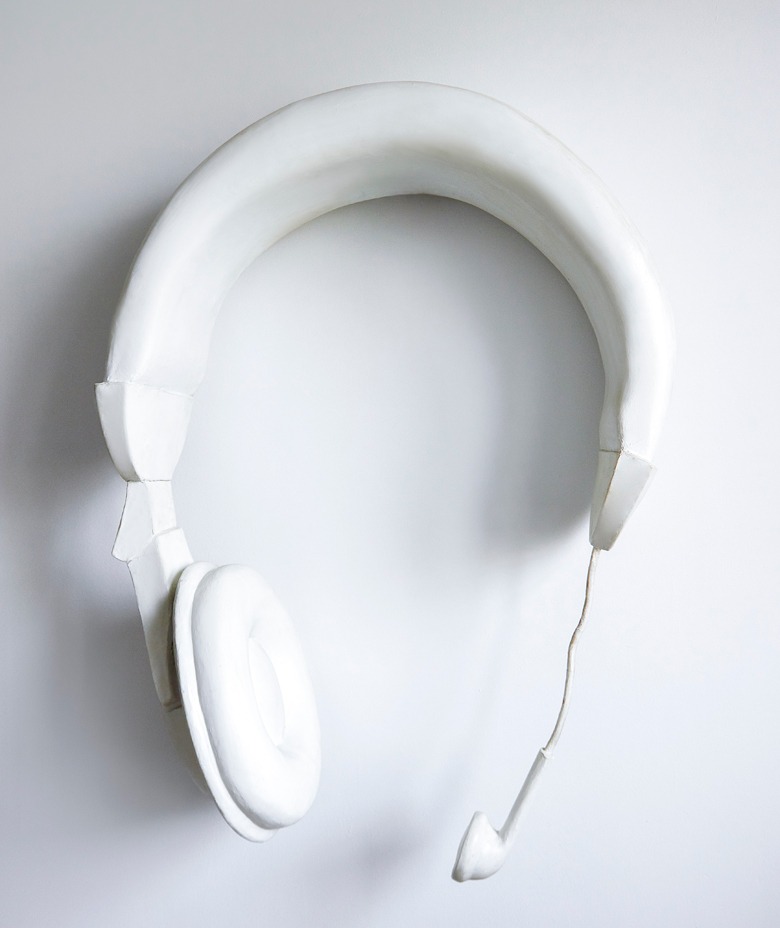 The title of the series alludes to the composite objects created by Badry that exist solely as symbols of their potential – for example, his sculpture of a battery drill connected to a can opener, viewed as a whole, does not exist in reality. Badry aims to define these objects through naming and assigning function, and in doing so, creates something new. 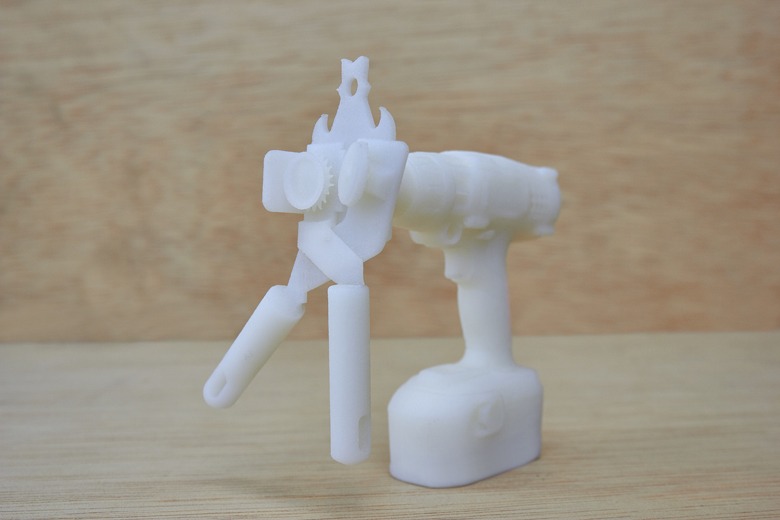 “Through collaborations with artists, writers and linguists, I sought to find a name for the objects, to coin neologisms,” Badry adds. “The result was a series of wacky yet plausible definitions.”

The “Portmanteau” exhibition runs until 18 June 2018 at the Letitia Gallery in Hamra.