WHAT’S TRENDING ON LT
Lebanon’s Five UNESCO World Heritage Sites
5 Ultimate Tips for Your Next Camping Trip
5 Places in West Bekaa Worth Visiting
Discovering the Beauty of the Cedars of God
La Datcha: Haven in Akoura
5 Things to Do in Akkar
Digging into Sidon’s History
Baalbeck: the ‘Sun City’
10 Things to Do in Anjar
Exploring Baskinta with Al Wadi Al Akhdar
Explore LebanonLT LovesNorth LebanonRegionsTraditional LebanonWhere to Go 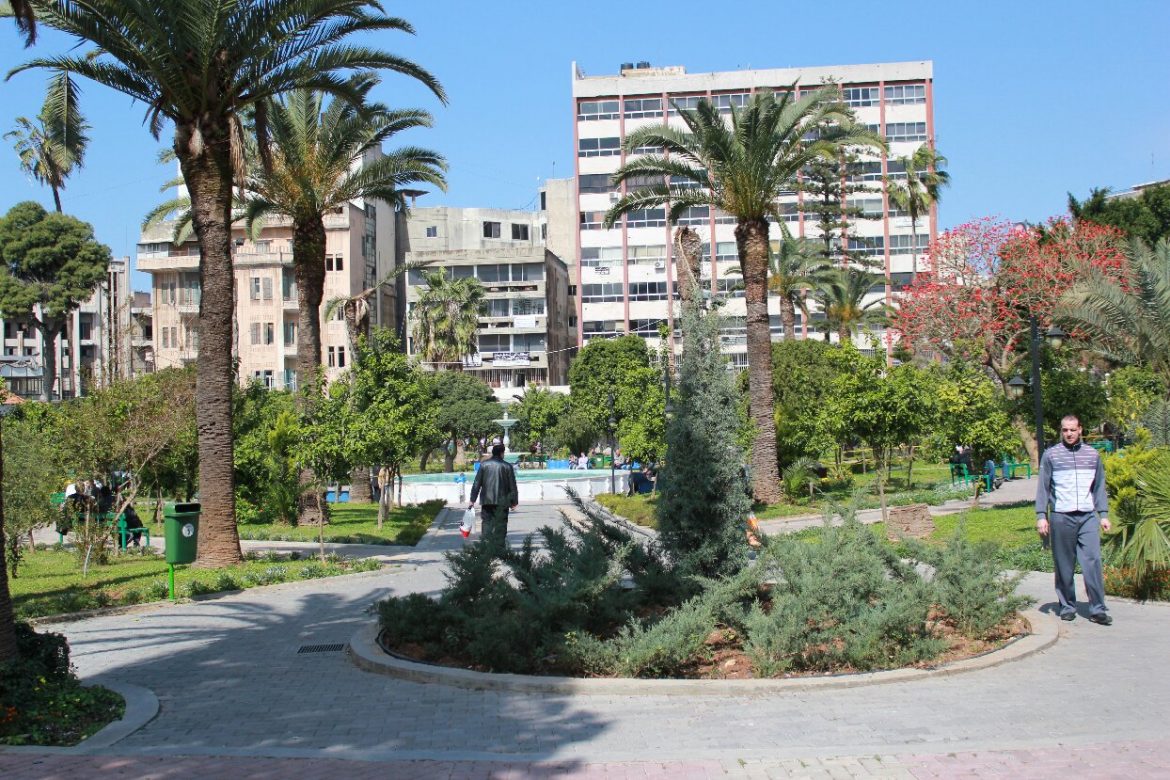 For many Tripolitans their “square house” is the public garden located in the heart of the city. Tripoli, Lebanon’s northern city, encompasses stories of many civilizations, conquests and religions and its diverse history has made this large coastal town an enriching place to reflect on cultural diversity, human connections and roots to the past and present. 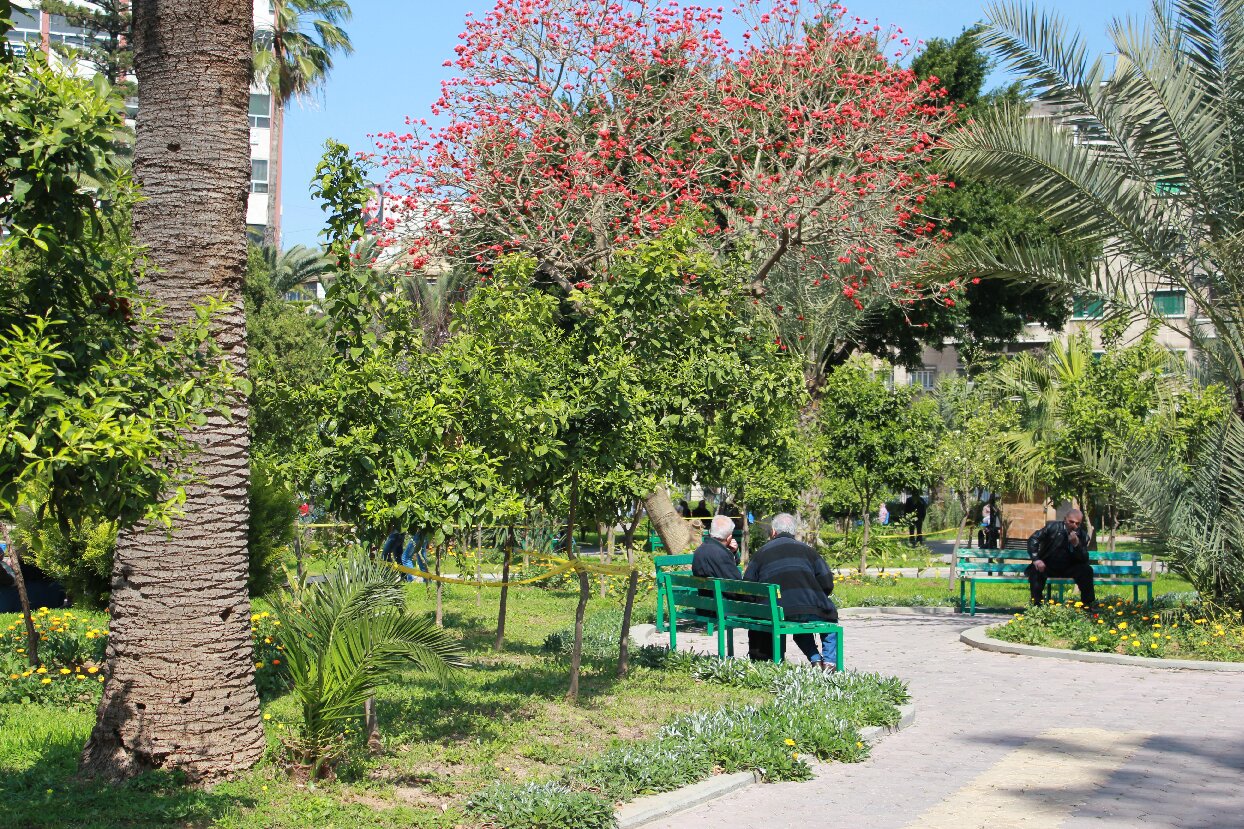 Tripoli’s public garden crosses the old souk to reach the market of aromatic herbs and the courtyard selling traditional soaps . The garden, known as Minshiet or Jnainet el Tanabel, extends over a large surface area of around 8,850m2, which when the city’s population was only 50,000 was a huge expanse. In the early 1920s, the land was presented to the municipality as a gift from a Tripolitan (Attadamon newspaper, 19 February, 2014). 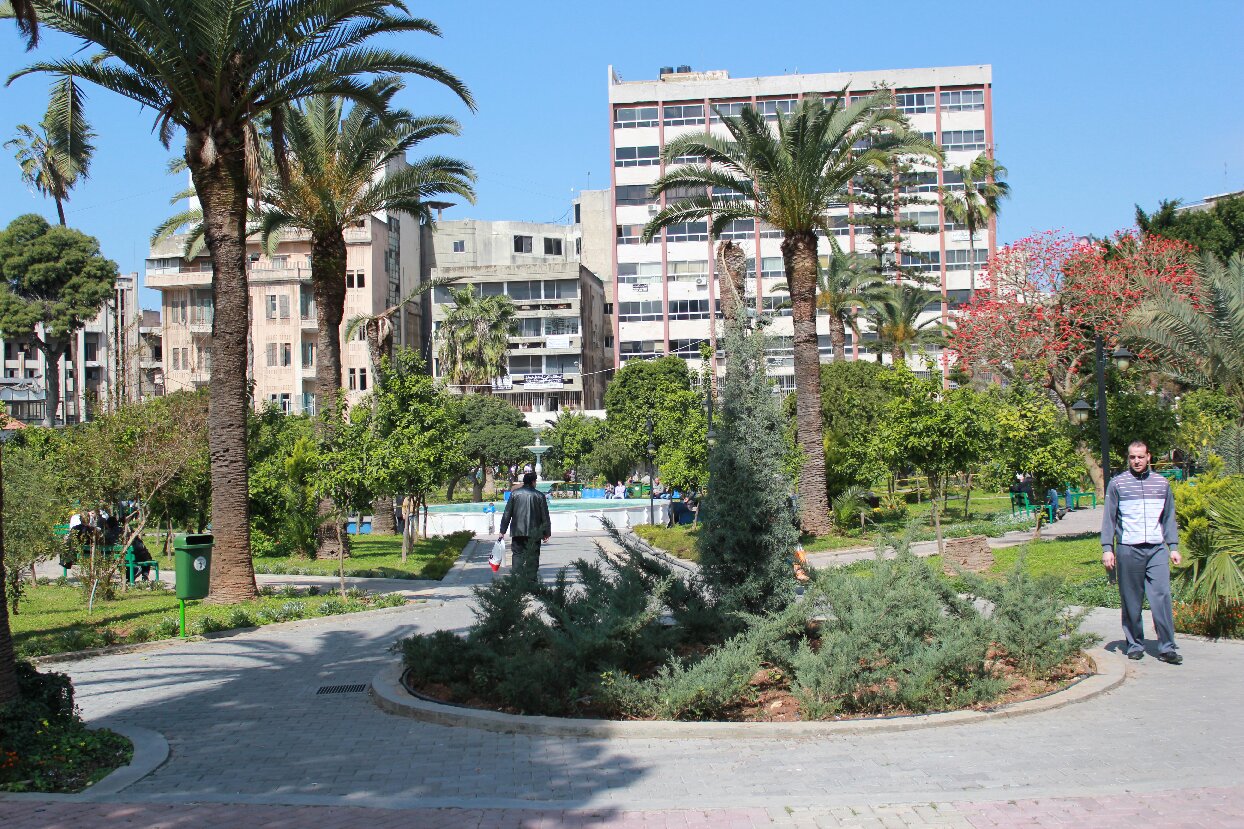 The garden features five axes leading to a central water pond. At that time, the garden hosted tree species that thrived in the city such as fig, pittosporum, stone pine, date palms and fan palms. It was a platform where a large number of city dwellers and foreigners once assembled to celebrate and honor the kings, princes and historical and political figures (Dabliz, n.d,) while listening to their speeches. During the French colonization, it was here that celebrations were organized for the commemoration of  the State of Greater Lebanon on 1 September and Bastille Day on 14 July during the French mandate. 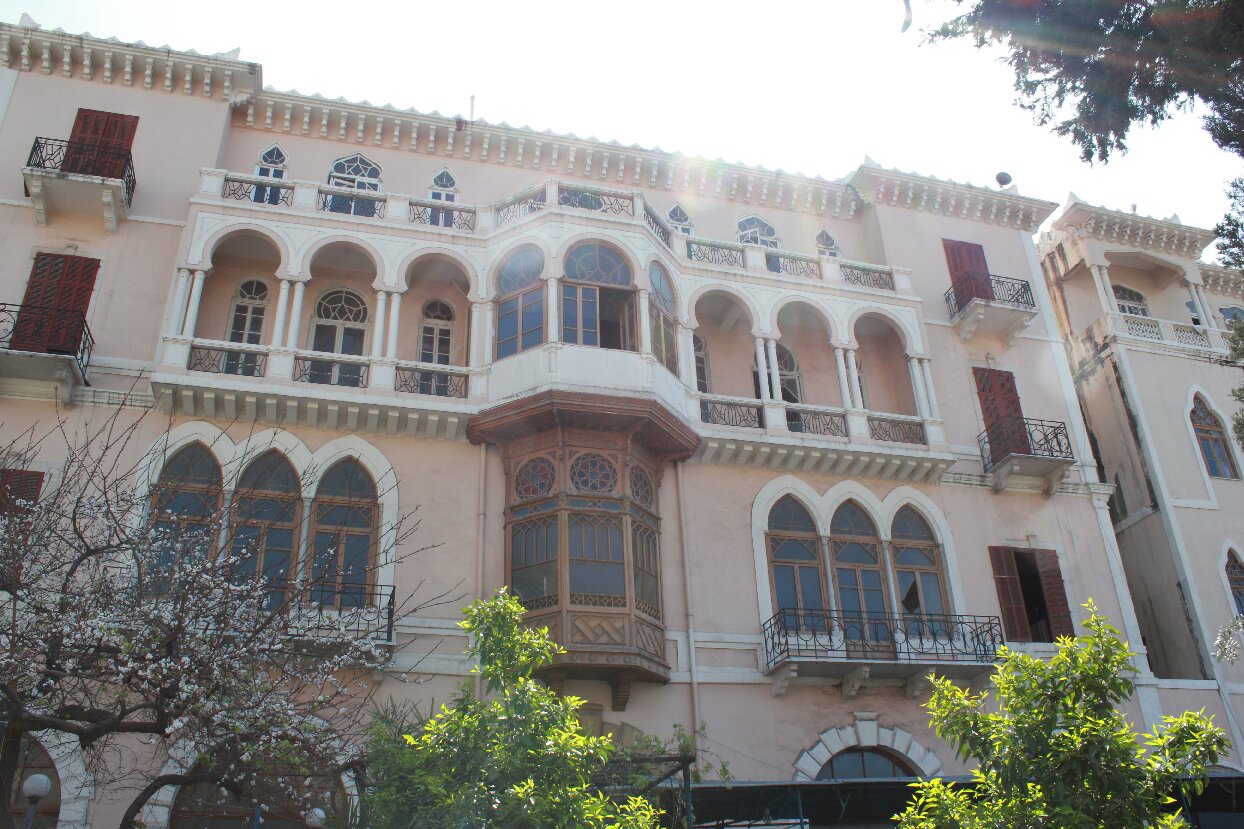 A few old trees still stand in the garden, having survived the civil war. A fig tree broken during a stormy winter night in the ‘90s was a resting spot for reflection for citizens from all generations. The meaning of the common name, Shajaret el Tanabel, given to this tree relates to the laziness of some dwellers who would spend their days under its canopy, surrounded by natural elements such as plants and trees including palms, cypress, acacia, silk tree (Albizia), araucaria, oranges and lemons, cranesbill and other aromatic and creeping plants. The spirit of the garden has given a sense of attachment to many of its visitors, embraced by the sun and the historic realm that left its imprint on the walls of the old buildings that surround it. 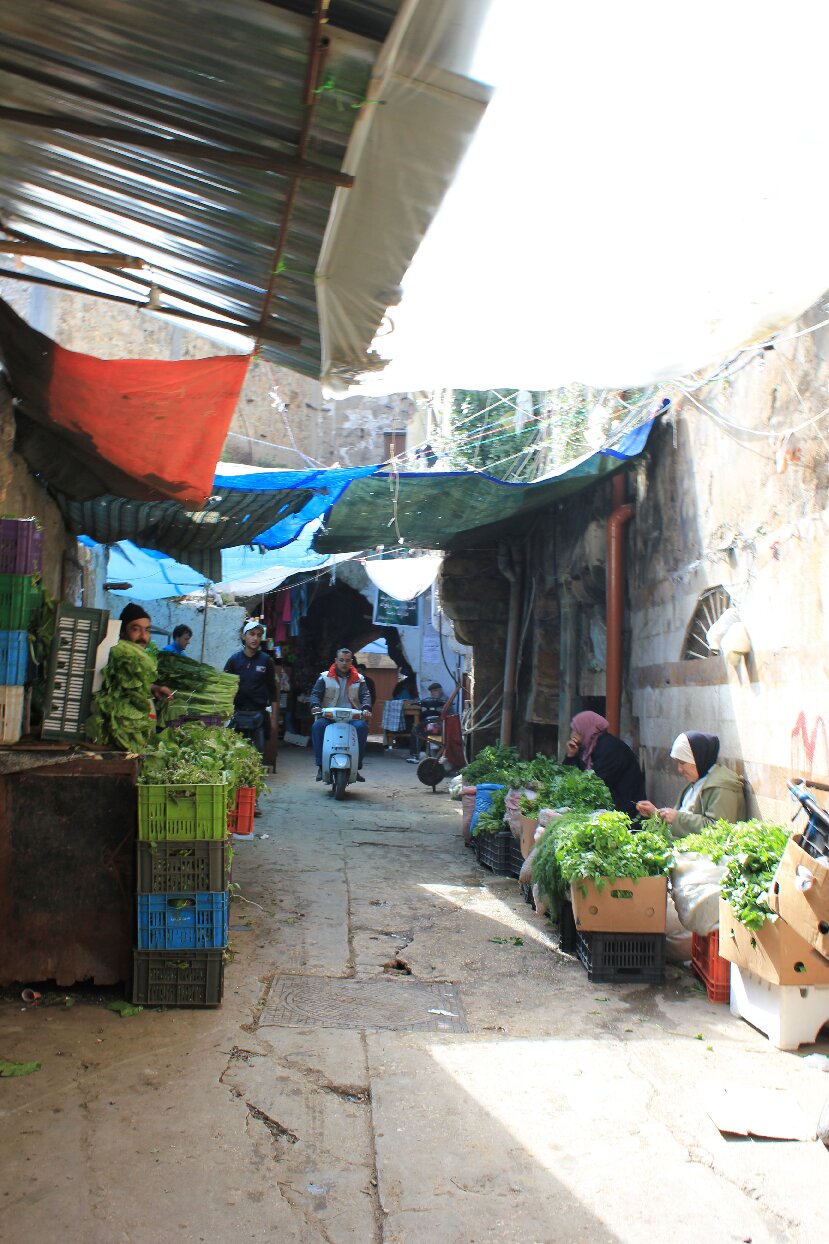 After leaving the garden and crossing Tall Square, a small entrance leads to Souk el Atarine where the scent of a mixture of wild roses, rosemary, oregano, thyme, cranesbill, fennel, sumac, dill and mint spreads through the air. A stronger scent of essential oils of sage, cedar, lemon, almond, and other aromatic herbs will capture all your senses and lead you to “Khan el Saboune,” the Courtyard of Soap.

These scents took away the breath of many citizens, pilgrims, orientalists, and travelers and drew many of them back. They have remained nebulized in the city throughout history, drawing in diaspora from all over the world who sought traces of their ancestors.

6 Events This Weekend To Beat The Winter Blues