WHAT’S TRENDING ON LT
5 Things to Do in Akkar
5 Ultimate Spring Road-Trip Destinations
10 Things to Do in Chouf
5 Things Foreigners Should Do in Lebanon
The History Behind Beaufort Castle
Beirut’s Mesmerizing MIM Museum
10 Photos That Will Make You Fall in...
Mini Guide to Chtaura
10 Things to Do in and Around Zahle
Lebanon’s Five UNESCO World Heritage Sites
Food HeritageLT LovesThemesTraditional LebanonWhere to Eat & DrinkWhere to GoWineries & Distilleries 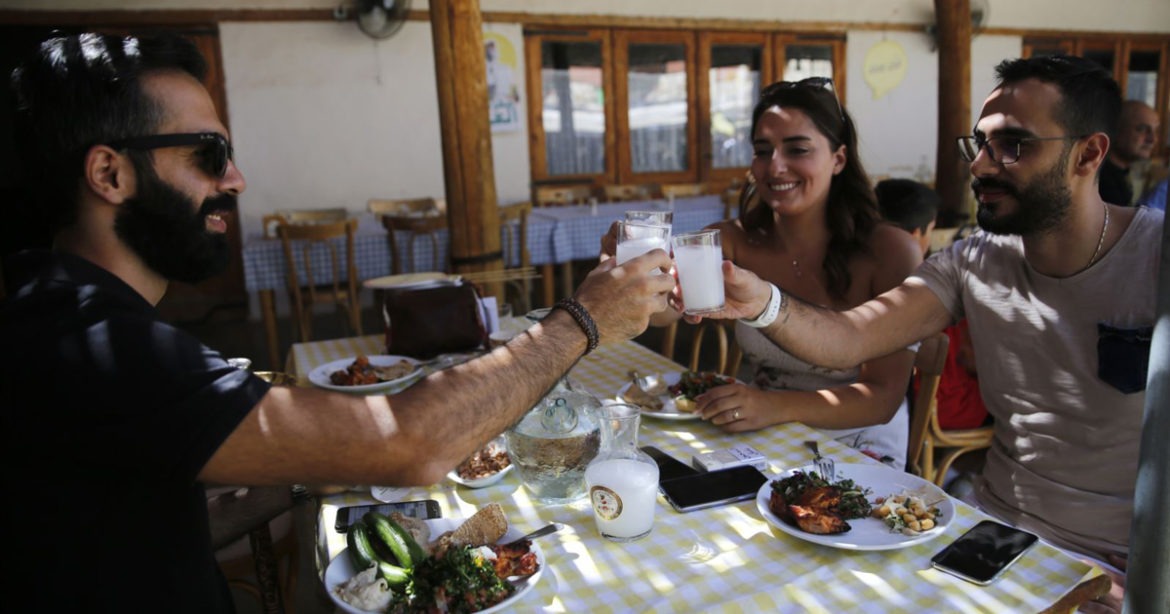 The tradition of Lebanon’s national drink, arak, remains an essential part of the Lebanese table. We speak to wine and beverage specialist Najib Moutran to explore its unique flavor. 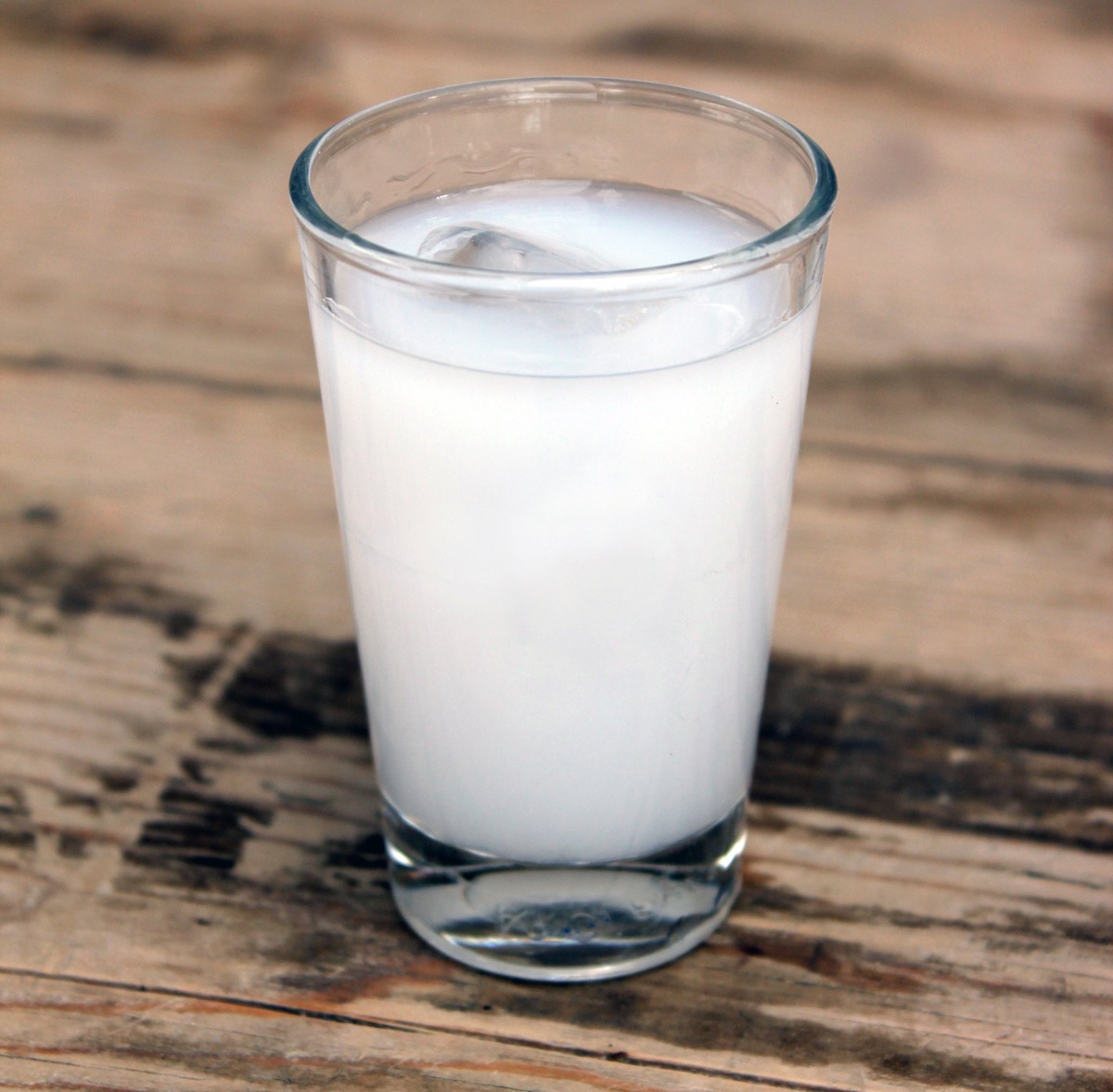 It’s the typical Lebanese scene – a weekend lunch with friends and family, who are seated around a feast of mezze. A jigsaw puzzle of little plates cover the table and there’s a jug of arak to share.

Lebanon’s national drink, arak, is usually served at a 1:2 ratio with water. The sight of the anise reacting with the water to form a white plume that consumes the whole ibrik – a traditional Levantine vessel – is intoxicating in itself. 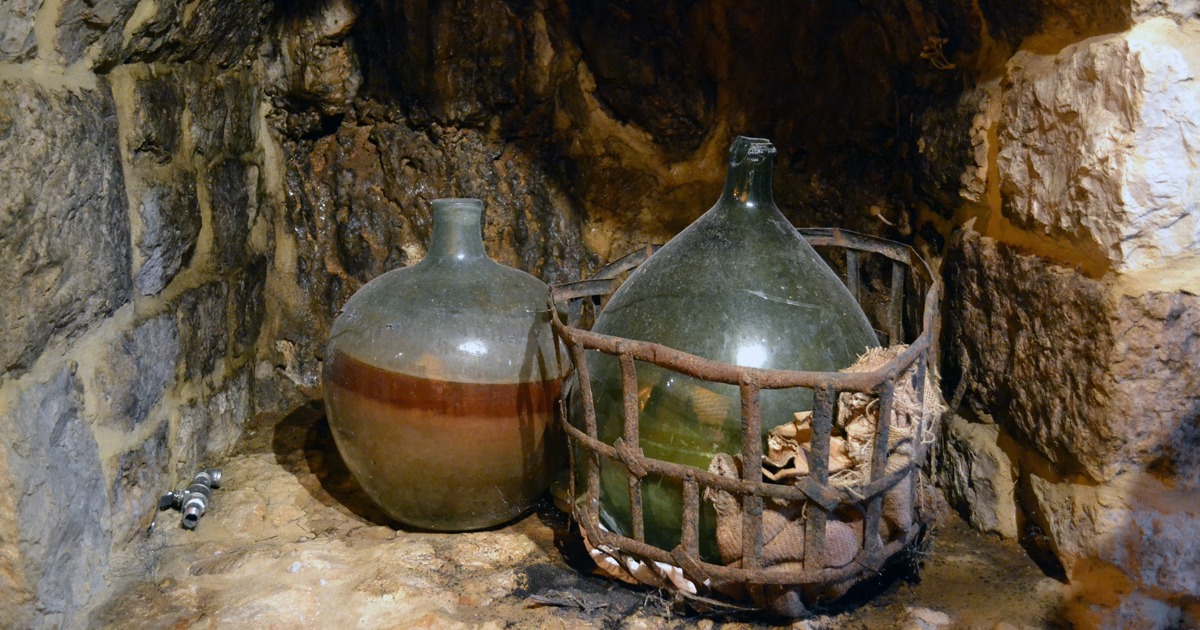 “Arak is the only beverage that can be your loyal companion throughout a meal,” says Najib Moutran, wine and beverage specialist. Moutran, who also specializes in sensorial analysis – the scientific study of the human reaction to food and drink – explains that the ability of arak to clear the palate is what makes it such a good option during meals. 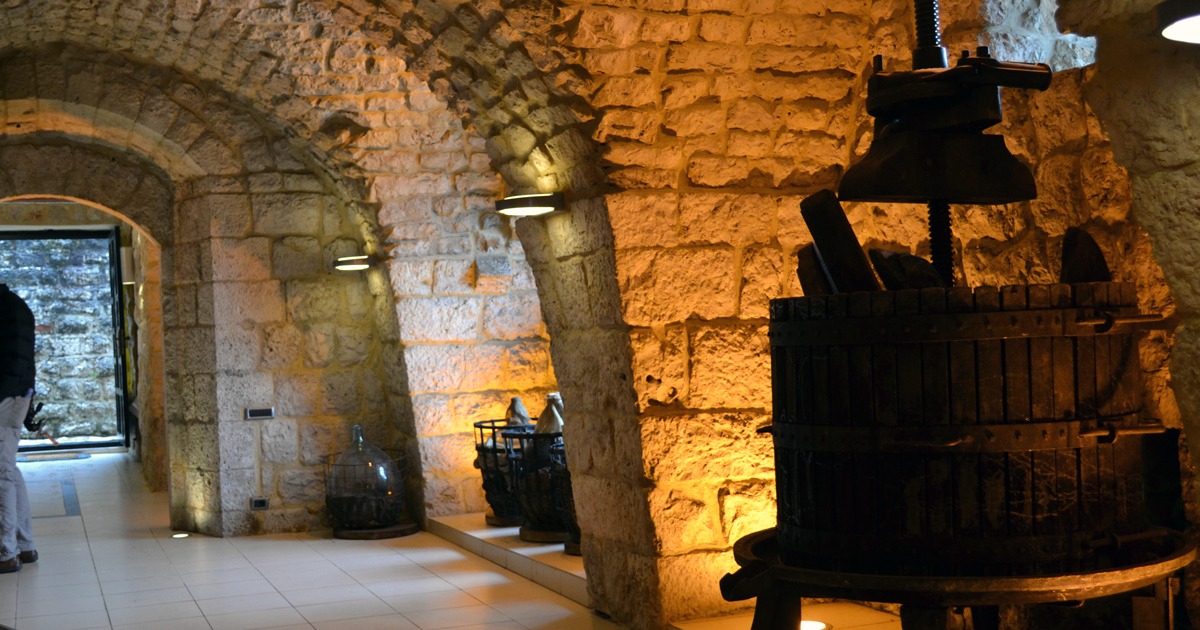 Arak has accompanied meals in Lebanon for a over a century and, according to Moutran, its production became more prevalent while the Ottomans ruled Lebanon. “The arak industry is very, very old, not only in Lebanon but all over the Mediterranean basin,” he says, citing Greece’s ouzo and Turkey’s raki.

“During the Turkish occupation, many of the Lebanese vineyards dating back to ancient times were eradicated and pulled out for religious reasons because the Ottoman Empire did not allow alcohol consumption.” Arak was a much easier alcohol to produce and families with grape trees outside their houses would make arak in secret as there was no need for a vineyard, Moutran adds. 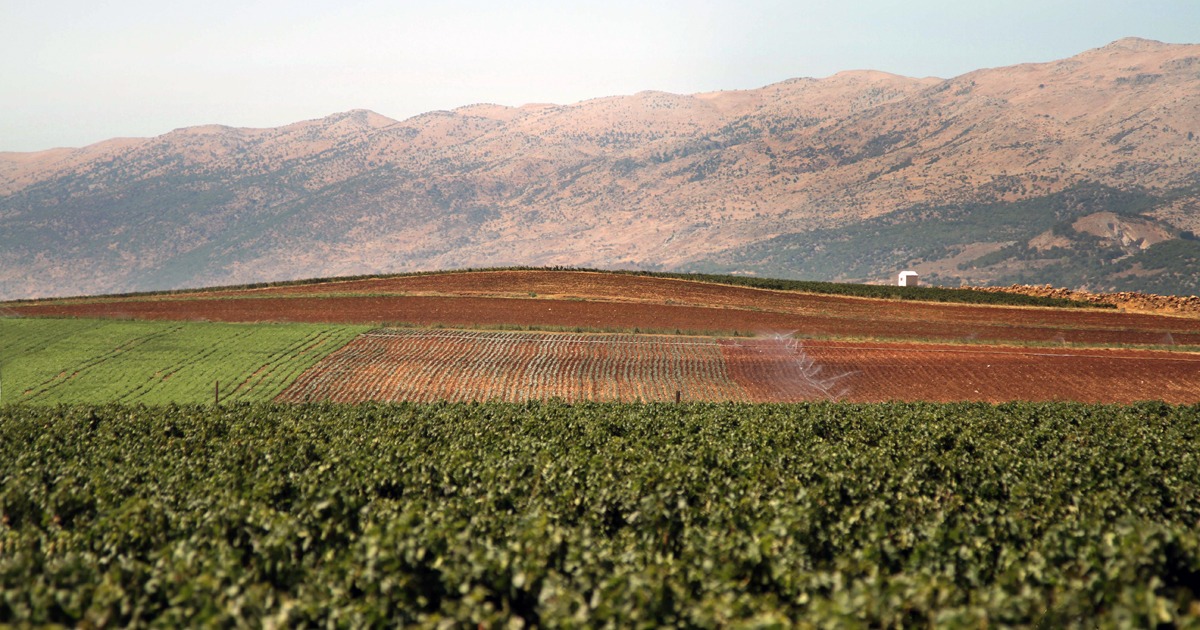 Distilling grape must, which is pressed to make wine, produces arak. This creates a 90 percent volume alcohol, which is then watered down to approximately 50 percent. It is distilled again, with anise added for flavor. Moutran says that the period where families began making arak in their homes in an artisanal manner spawned many large arak-making families, who are still producing. 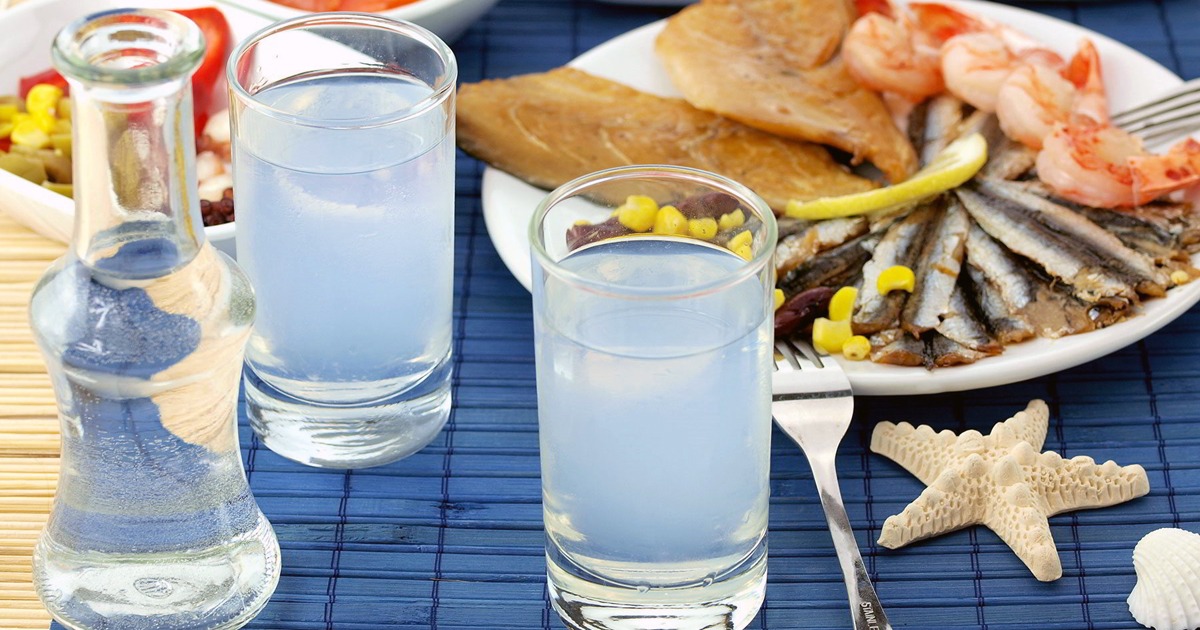 Today, all major wineries in Lebanon make arak using excess grape must; however, Moutran stresses that the highest quality arak is made from grapes intended for wine.

Lebanon’s largest wine makers all have their own brands of arak. There are also more artisanal, arak-only distilleries. However, arak has taken a hit for a variety of reasons, such as the rising popularity of imported spirits like whiskey and Lebanon’s burgeoning wine culture. 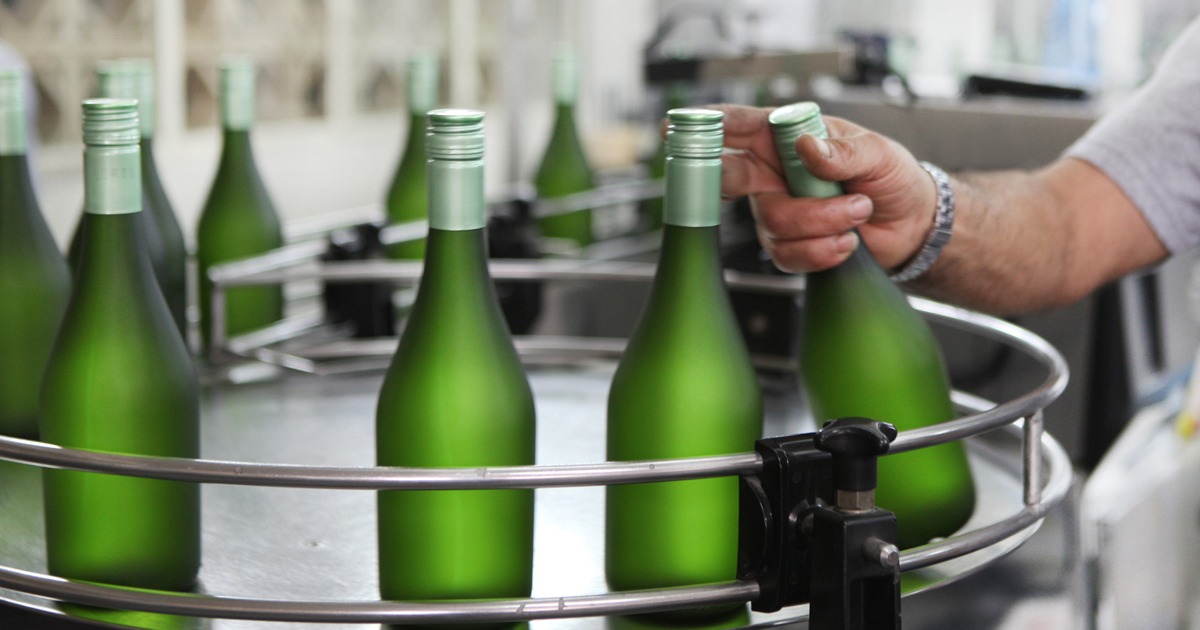 Moutran believes that arak was not created for the bar culture of fancy cocktails and mixology. “Arak is very dominant so you cannot blend it easily with something else,” he says. “Some people tried […], but it didn’t succeed because arak is a dominant beverage.

Also, many people would rather give a bottle of wine as a gift as it offers more variety – in terms of both age and cost – to make a larger statement, whereas arak’s price is more or less set at around 18,000 LBP and it is not often distinguished by age. 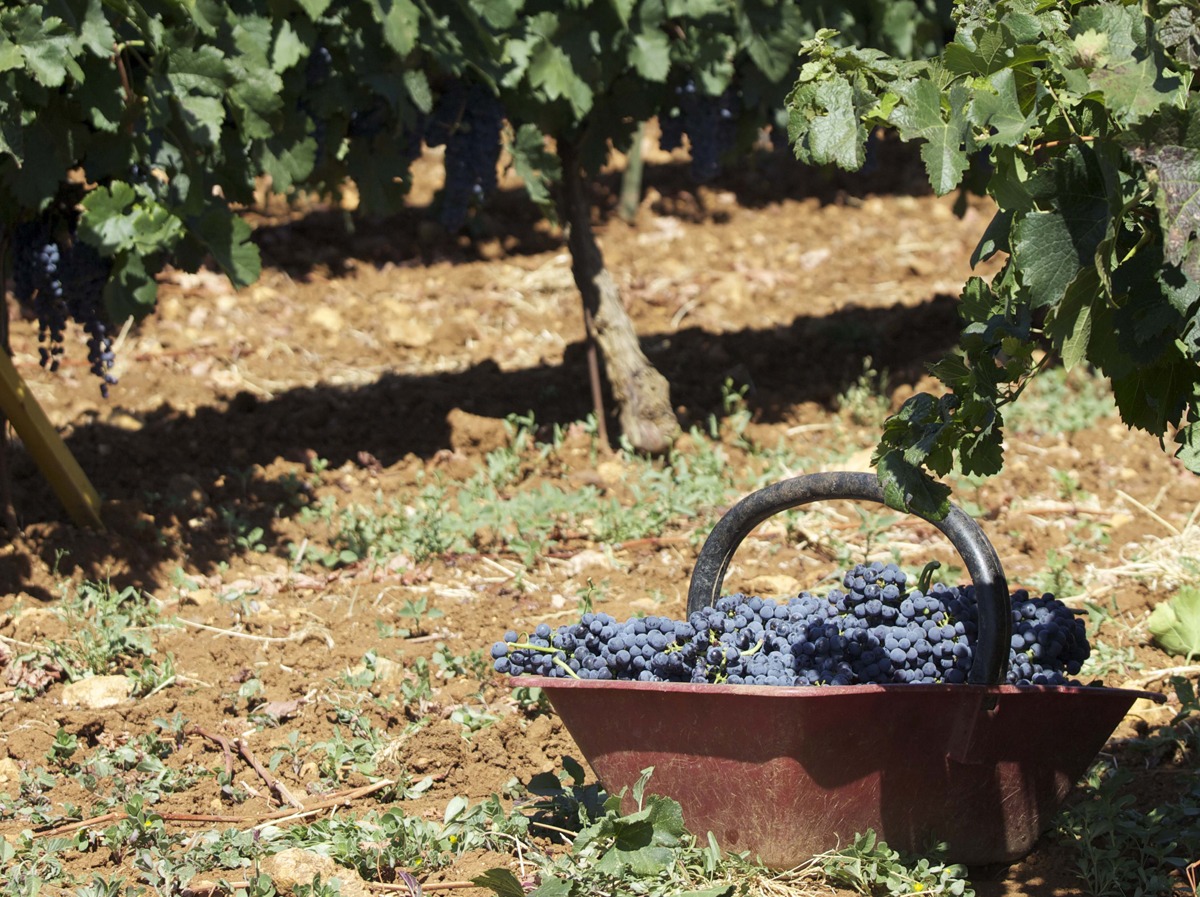 Despite these indicators, Moutran doesn’t believe that the arak industry is at risk. “If somebody says that arak is going through a crisis, I would say no because we don’t know the volume that is being produced and consumed,” he muses. 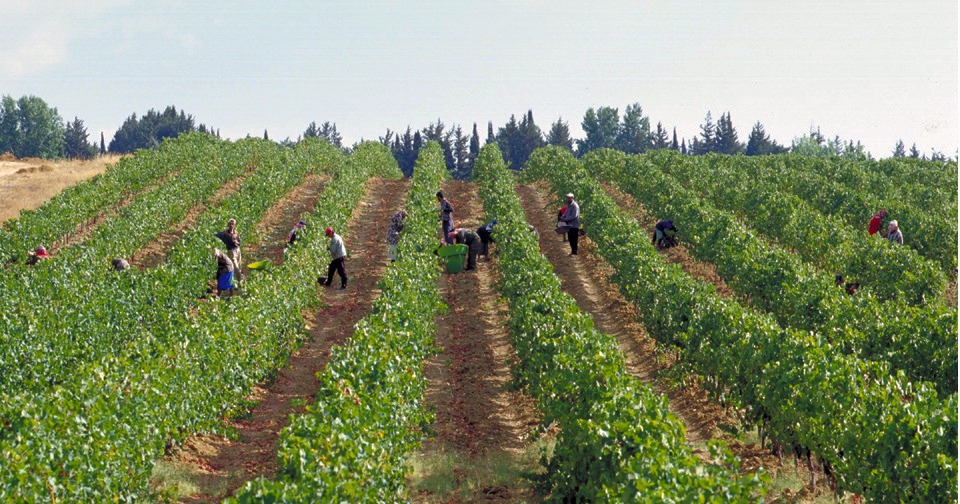 For Moutran, one of the arak industry’s main strengths is its exportation potential, with many arak producers exporting to the Lebanese diaspora in America and Europe who yearn for a taste of home. Arak’s companionship is still sought after around the world, and in Lebanon it remains an essential tradition alongside mezze, offering a real taste of the country for tourists and locals alike.