On a countryside road that winds through stunning landscapes in the Metn region, lies Beit Chabeb, a typical Lebanese mountainside village with a history deeply intertwined with bell making. There, craftsmen from the village have designed and crafted bells for centuries. 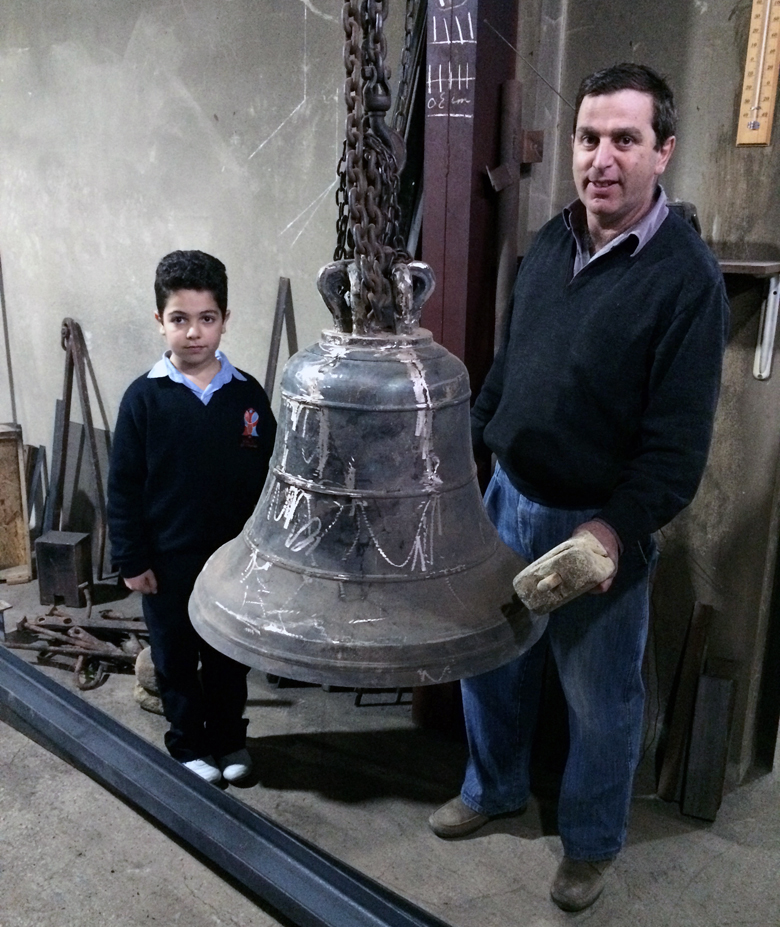 Down an isolated tree-lined road, hides the workshop of Naffah Naffah, whose family has been making bells for over 300 years. Nowadays, he carries this ancient tradition into the modern age.

For Naffah, who learned the trade from his father and has been making bells for the past 27 years, the craft is his life’s passion and he’s well aware of the longstanding family heritage he keeps alive. With his brother following the path of priesthood, Naffah is now the only remaining member to still work in the same workshop that’s been used by the family for generations. 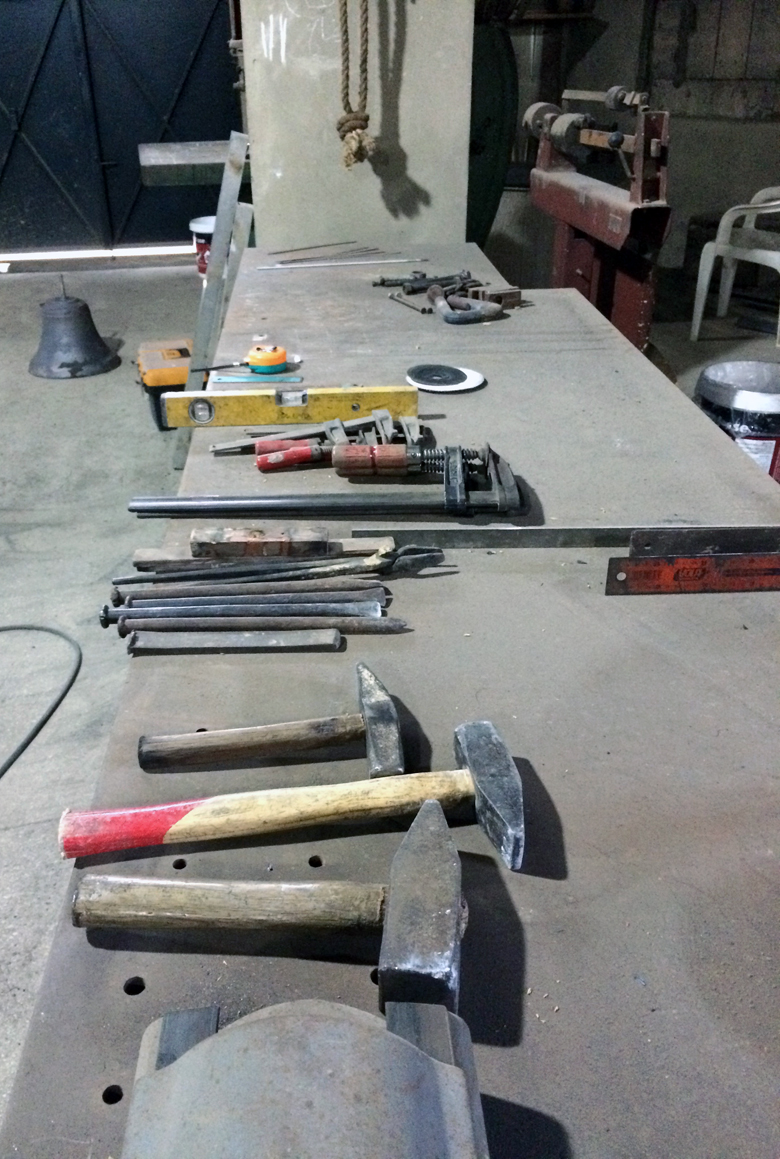 The family name Naffah itself is linked to the bell-making heritage of his distant relative. “Russians came to Beit Chabeb at the beginning of 1700 when it was a center for the industry; there were lots of craftsmen here,” says Naffah inside his vast workshop where several casts lay and tables are lined with tools. “A local man, Youssef Gabriel, worked as an apprentice in bell-making for the Russians. When he made his first bell they gave him the name Naffah as he had “done well” for the community, then the name carried on through the family.” The story of the Naffah family history is part of Lebanon’s heritage and is documented in the archives of the Holy Spirit University of Kaslik. 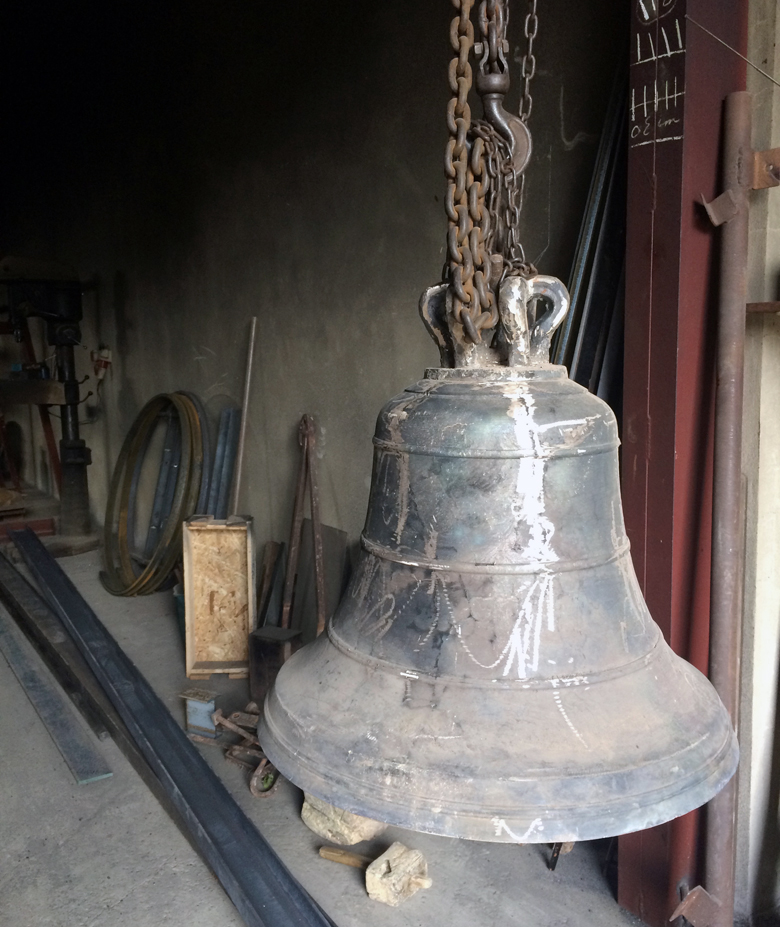 The Naffah family are renowned for their skills as bell craftsmen and Beit Chabeb has become the regional center for the trade, with Naffah-made bells ending up in churches all across the country as well as Syria, Jordan, Egypt, Iraq and Palestine.

The art of bell making is a long and delicate process. Even though Naffah now runs the family business alone, he still produces around 30-35 per year, and the demand keeps increasing. He works long days, a strict routine from 5am-5pm every day, only stopping to collect his kids from school. 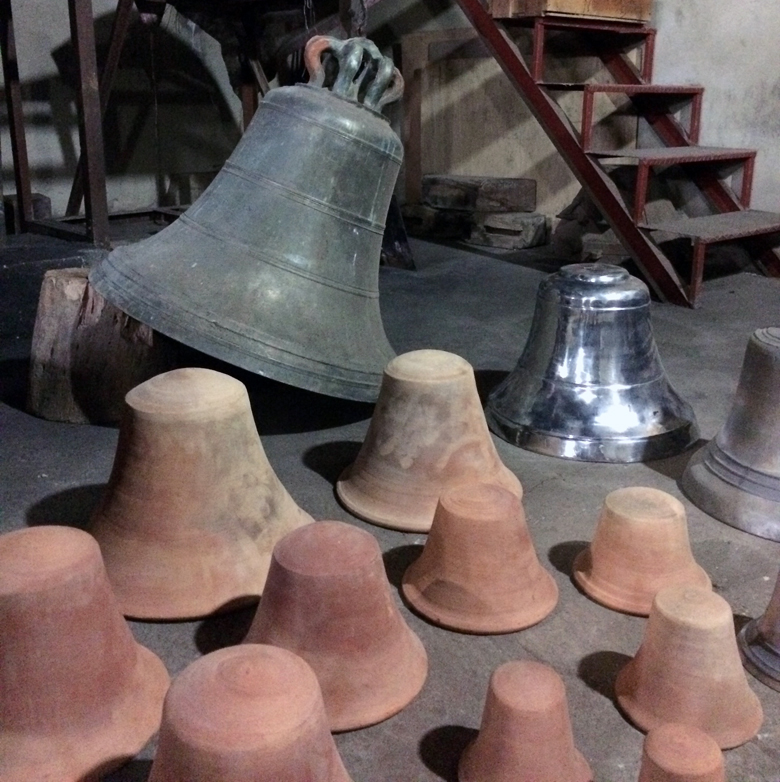 When a priest orders a church bell, Naffah finds out the size of the village and the area they want the sound of the bells to reach. From there, he determines the requires size and weight of the bell. Naffah creates four or five molds simultaneously from clay, which takes around 40 days to make and set. Afterward, a mixture of bronze, copper and tin is melted at 1000 degrees Celsius and poured into the mold. Once set, the mold is broken from the inside out and the finishing touches are made.

Over the years Naffah has worked within the field, he has noticed it evolve. “The industry was primitive before. The bell was set in a very simple oven made from wood; now we have brick ovens. My relatives used to only make molds in the summer so they would dry under the sun; now we can make them all year round.” 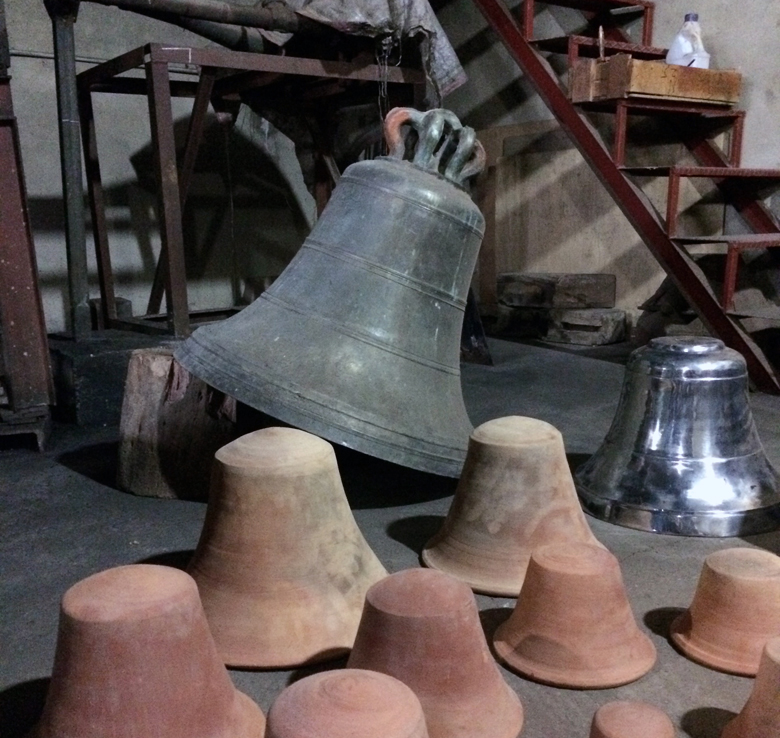 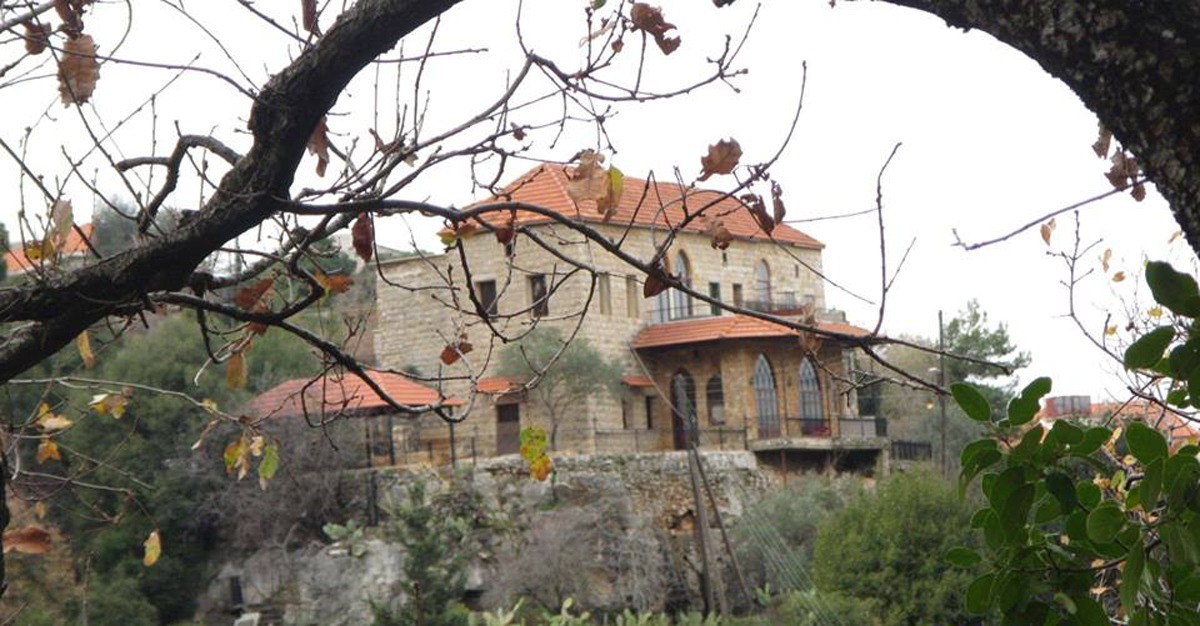 Beit Chabeb, known for its typically Lebanese heritage houses and old grand mansions, is a picturesque village to wander around and soak up the atmosphere. It has 15 old churches, perhaps a result of its rich bell-making history. The oldest is Our Lady of the Forest, built in 1761.