Kibbeh is considered one of Lebanon’s most cherished national dishes. We take a trip across the country to discover kibbeh in all its forms with author, food consultant and TV host Barbara Massaad.

Kibbeh is produced and cooked differently across Lebanon, reflecting local traditions and the availability of certain ingredients. It is a dish that is served raw, boiled, baked, grilled or fried. 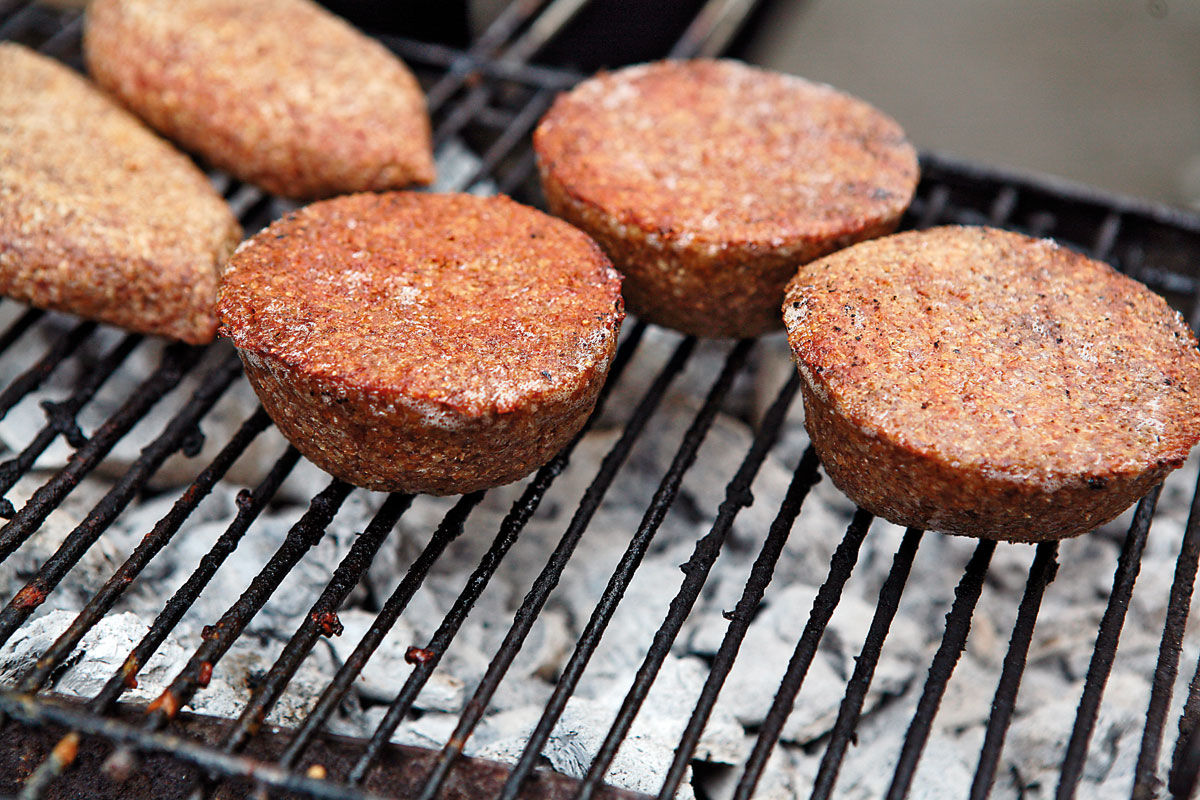 In North Lebanon, raw kibbeh is made mostly with goat meat due to the abundance of mountain goats. The people of  Zgharta pride themselves on their famous kibbeh, which is stuffed with animal fat, garlic and dry mint, and usually cooked on a barbecue. Alternatively, a mixture of sautéed onions and minced meat is used as stuffing. Fresh raw meat, which is cooled prior, is pounded in a huge mortar with a large pestle. 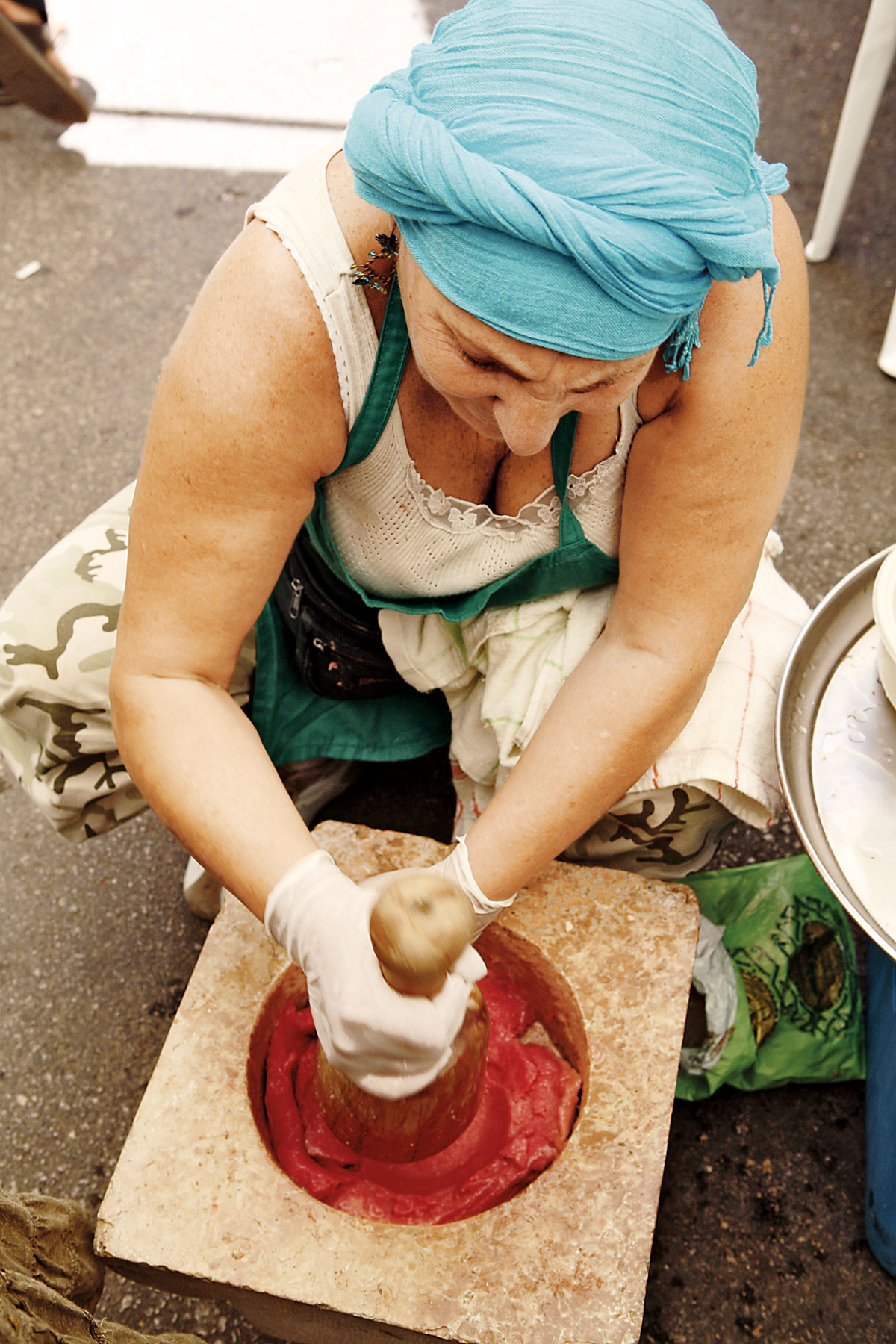 Thanks to the availability of seafood, kibbeh in Tripoli is made with fish instead of meat with white pepper added to the mix. The dough-like mixture is fashioned into oval balls or is spread to cover the bottom of a round baking tray. The vegetarian stuffing is sandwiched between two layers of kibbeh. 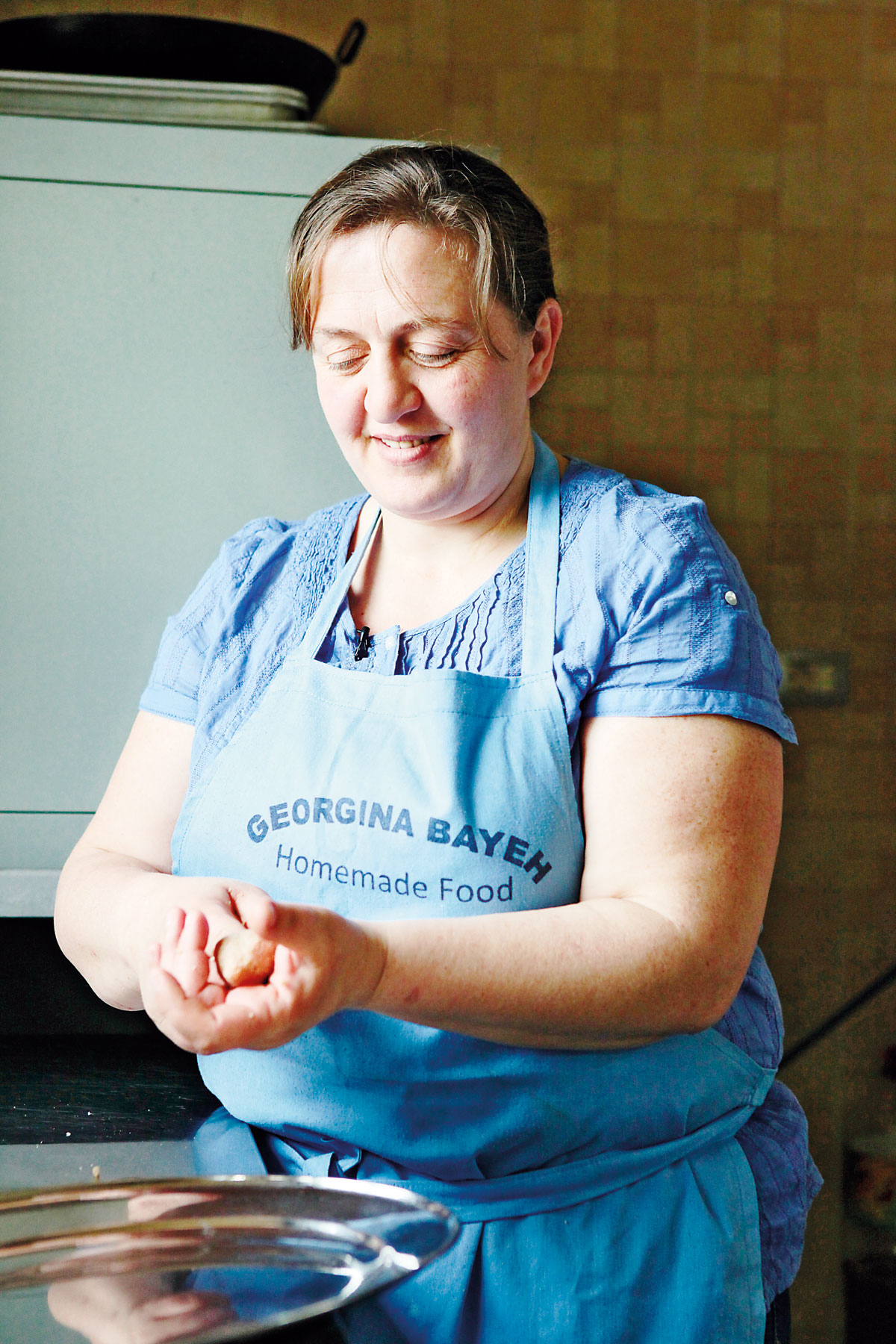 Kibbeh balls are used in cooking and make up an important ingredient in local soups and stews. Kibbeh and yogurt stew is a family favorite across the country. This recipe may have originated from the Bekaa Valley where cow’s milk is readily available.

In Shouf, awarma — meat preserve made of lamb conserved in fat — is also added to the yogurt to make it heartier. At higher altitudes, goat’s milk is used instead, giving the stew a pungent, tangier taste. The benefit of cooking with goat’s milk is that it doesn’t curdle, so adding an egg and/or cornstarch to the yogurt is unnecessary. 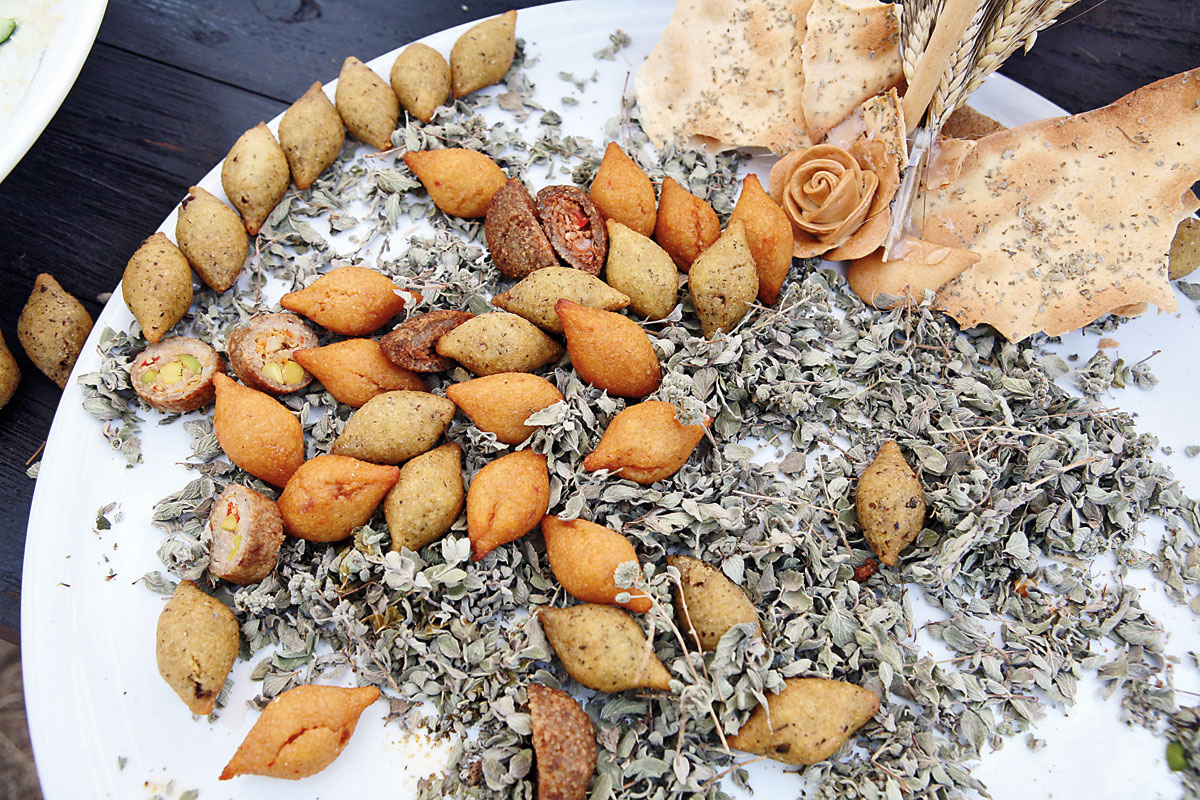 Another way to serve kibbeh balls is in a sauce made with tahini diluted in citrus juice, made mostly of bitter Seville oranges. This may be served with chunks of slow-cooked meat.

In Keserwan, Mount Lebanon, kibbeh balls are served in a kishk soup. Kishk is yogurt with bulgur wheat that has been fermented over several days then sun-dried and ground into a fine powder. 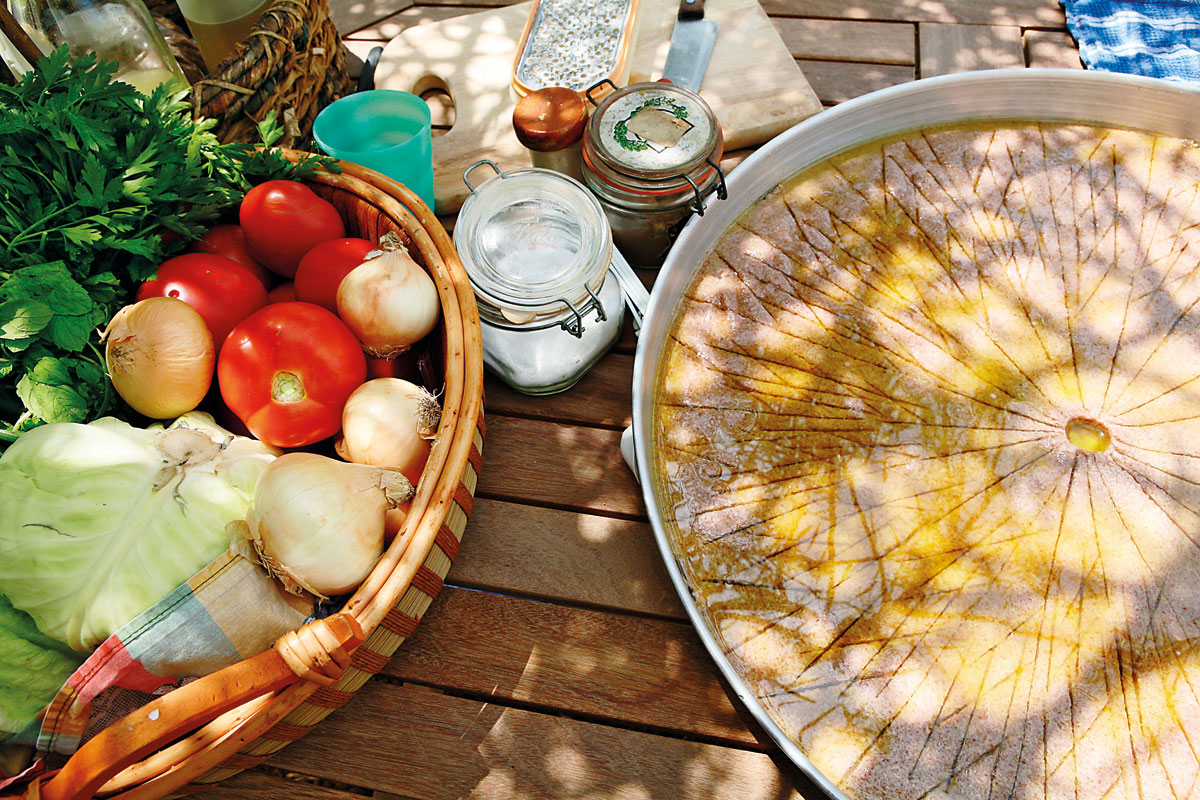 In South Lebanon, particularly in Saida, kibbeh balls are stuffed with a mix of butter, walnuts and hot red pepper paste. This type of stuffing is also found typically in Syria; the paste, called “shattah“, is also imported from there. Different variations, ranging from mild to hot, are made. 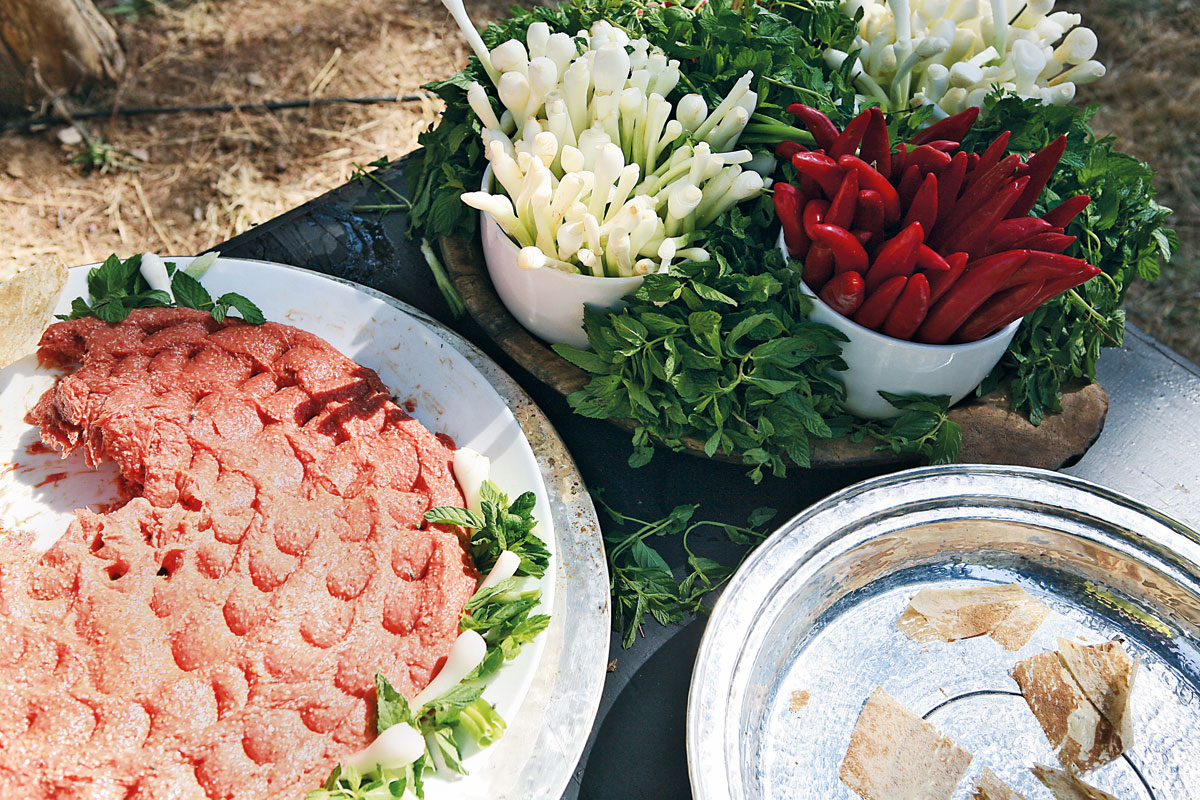 In Nabatieh, raw kibbeh is pounded on a marble slab (blata) and mixed with a special local spiced mixture called “kammouneh,” made mostly of cumin and herbs. Dried rose petals (jurri) are also added to the spice. This type of kibbeh is called “frakeh”.

12 Things To Keep You Busy During The Eid Weekend