Lebanon for the Dreamers - Lebanon Traveler
WHAT’S TRENDING ON LT
Download the Magazine
The Forgotten Cave of Saint George, Jounieh’s Hidden...
The Hidden Gems of Clemenceau
Stay at Beautiful Bkerzay
Discovering Maqam El Nabi Ayyoub in Niha
Discovering Al Haush Guesthouse
The Past and Present: 5 Photos from Mount...
A Look Inside Saydet El Mantara: Our Lady...
8 Things to do Before Winter Ends
Mini Guide to Tyre
20 Things to Do in Beirut
The Scents of Tripoli’s Public Garden & Spice...

Born in 1985 to a Lebanese father and German mother, Pierre Jarawan works as a freelance author and photographer in Munich. 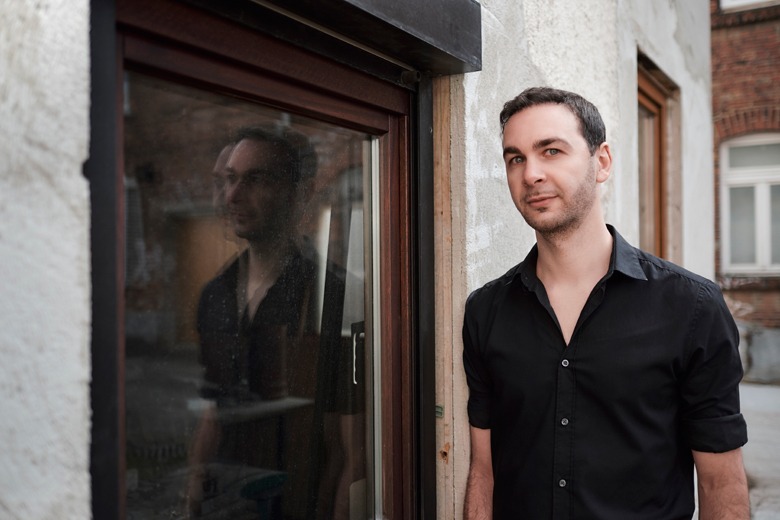 In 2016 Jarawan published “The Storyteller,” his first German-language novel. “It’s about an exiled family torn apart by a secret whose origins lie in the Lebanese Civil War,” he says. “There will be an English version available in early 2019 and that’s very exciting. I’m pleased that more people will be able to read it.”

It is clear that Jarawan has a strong connection to Lebanon. On a recent visit to the country, he made a video depicting its many layers. “If you think you have understood Lebanon, it was badly explained to you. It’s a saying but it is also what I feel whenever I come back,” he adds.

Although Jarawan captured some of Lebanon’s well-known tourist attractions and beauty spots in his film, he broke from the norm by including scenes of pollution and heavy construction in the capital. The result is an honest portrayal of Lebanon and its imperfections.

“As I have forgotten most of my Arabic, I often feel like a tourist in the country.  Lebanon is like a strange but beautiful song that fills me with happiness and sadness at the same time – happiness because of its dreamlike melody and sadness because I don’t seem to remember the lyrics.”

A Guide to Hiking with Your Pet...

What’s on the Bookshelf?

20 Powerful Before and After Photos of...