WHAT’S TRENDING ON LT
Lebanon’s Five UNESCO World Heritage Sites
5 Ultimate Tips for Your Next Camping Trip
5 Places in West Bekaa Worth Visiting
Discovering the Beauty of the Cedars of God
La Datcha: Haven in Akoura
5 Things to Do in Akkar
Digging into Sidon’s History
Baalbeck: the ‘Sun City’
10 Things to Do in Anjar
Exploring Baskinta with Al Wadi Al Akhdar
BeirutLT LovesNews & Editor's PicksRegionsWeekend ActionWhere to Go 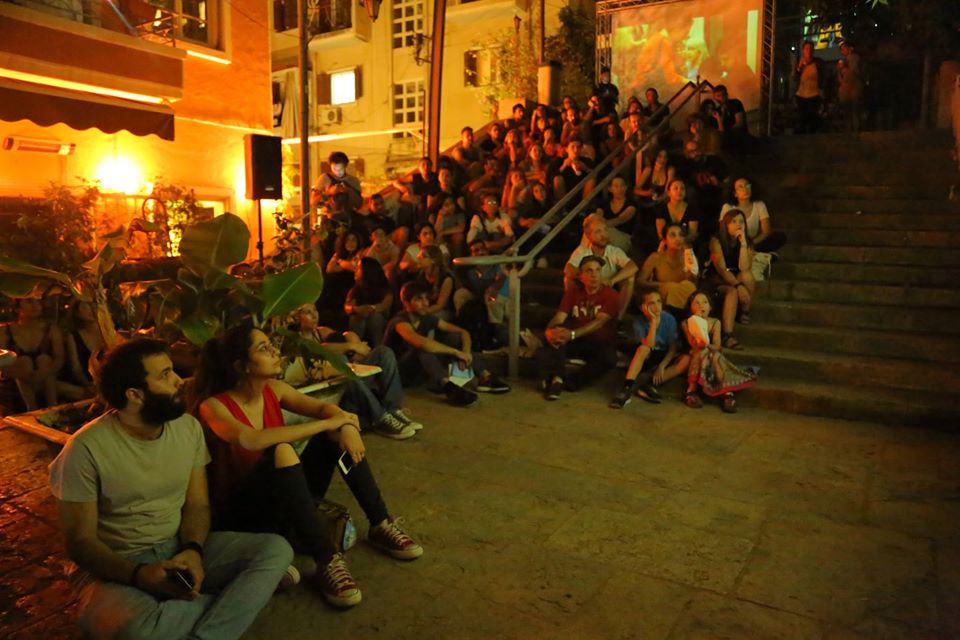 Celebrating its 12th edition from 24-26 July 2020, the Cabriolet Film Festival is the first outdoor festival of its kind in Lebanon. We speak to the festival’s founder, Ibrahim Samaha, to learn more about what’s happening this year.

Founded in 2009, Cabriolet Film Festival exchanges Lebanese short films for foreign ones with other film festivals across the globe. It has since become an annual event that many people in Lebanon look forward to.

The main mission of Cabriolet is to promote public spaces in Lebanon and nurture cultural exchange between filmmakers and the audience,” says Samaha.

The three-day event is taking place from 24 to 26 July under the theme “DARE” and will welcome Lebanese actor and director George Khabbaz as its patron. Gathering an eclectic crowd for a series of evening screenings on the famous Saint Nicolas Stairs in the fashionable Beirut neighborhood of Gemmayze, Samaha admits that this year’s festival was much harder to organize than previous editions. “To say it was a challenge [to organize] is an understatement. We faced a battle to make it happen. It took a lot from us psychologically, emotionally and financially, but we knew how important it was to deliver and bring the community together.” 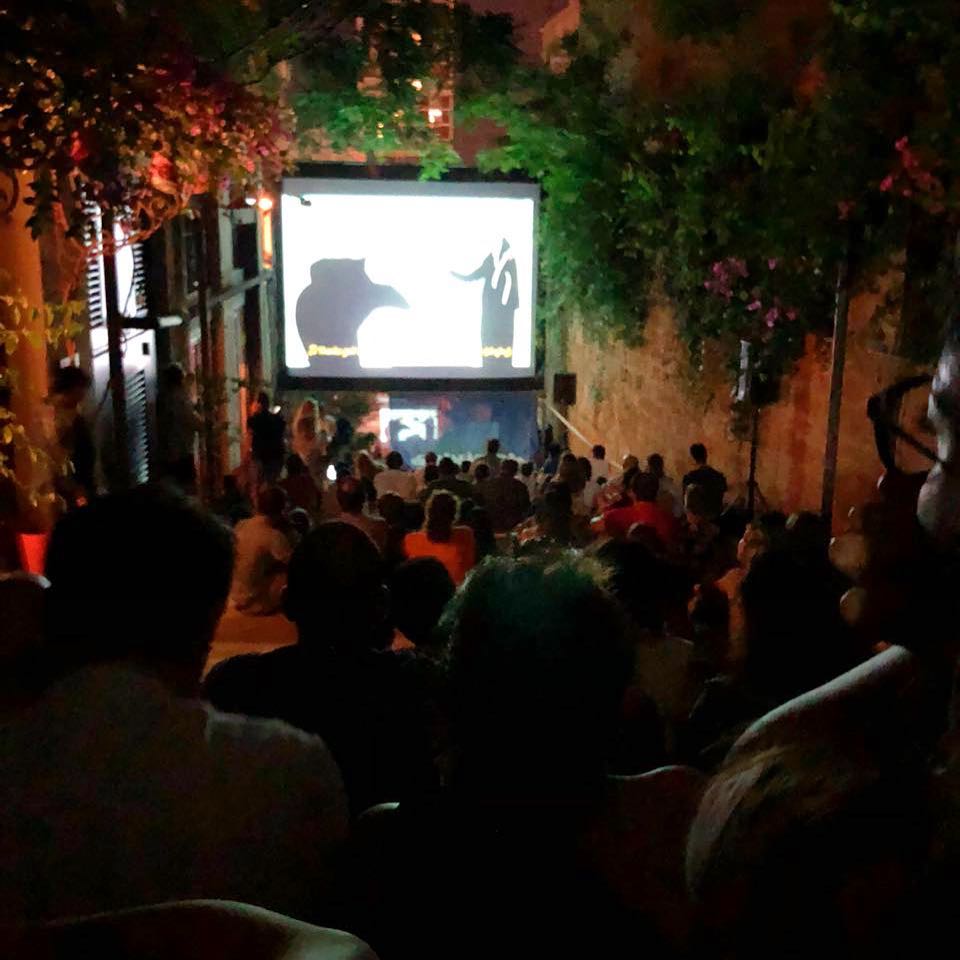 Samaha’s passion is evident. He admits that protecting freedom of speech in the context of cinema within Lebanon’s public spaces is what drives him.

Against the backdrop of economic uncertainty and a global pandemic, Samaha and his team have managed to bring Cabriolet to life once again. “Our slogan is ‘Life is too short to watch long movies,’ which couldn’t be more relevant.”

For more details, including the full program, visit cabrioletfilmfestival.com.

Beit Fares Wa Lucia, a Jewel of a Guesthouse in Byblos