WHAT’S TRENDING ON LT
5 Ultimate Spring Road-Trip Destinations
10 Things to Do in Chouf
5 Things Foreigners Should Do in Lebanon
The History Behind Beaufort Castle
Beirut’s Mesmerizing MIM Museum
10 Photos That Will Make You Fall in...
Mini Guide to Chtaura
10 Things to Do in and Around Zahle
Lebanon’s Five UNESCO World Heritage Sites
5 Ultimate Tips for Your Next Camping Trip
AfricaLT Abroad 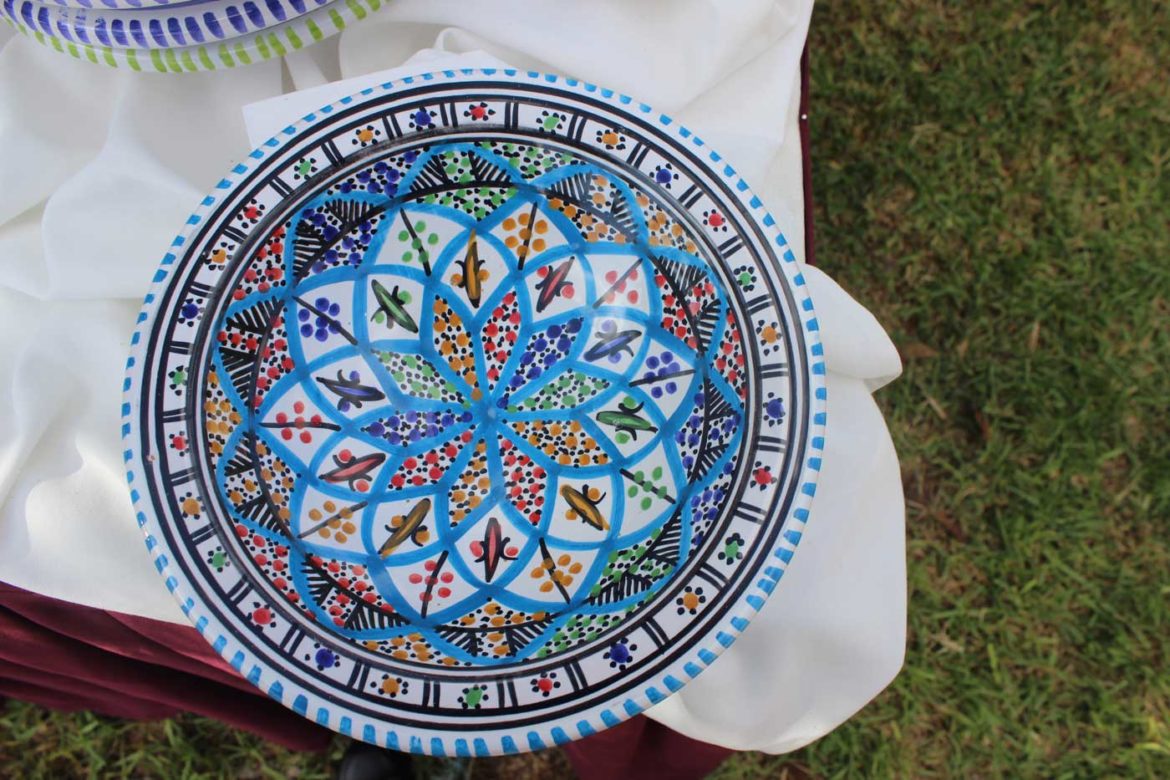 Bordering the Mediterranean Sea and the Sahara Desert, the North African country of Tunisia is rich in culture and steeped in history. Berber, Phoenician, Roman, Arab and French influences are palpable, making it an interesting travel destination. 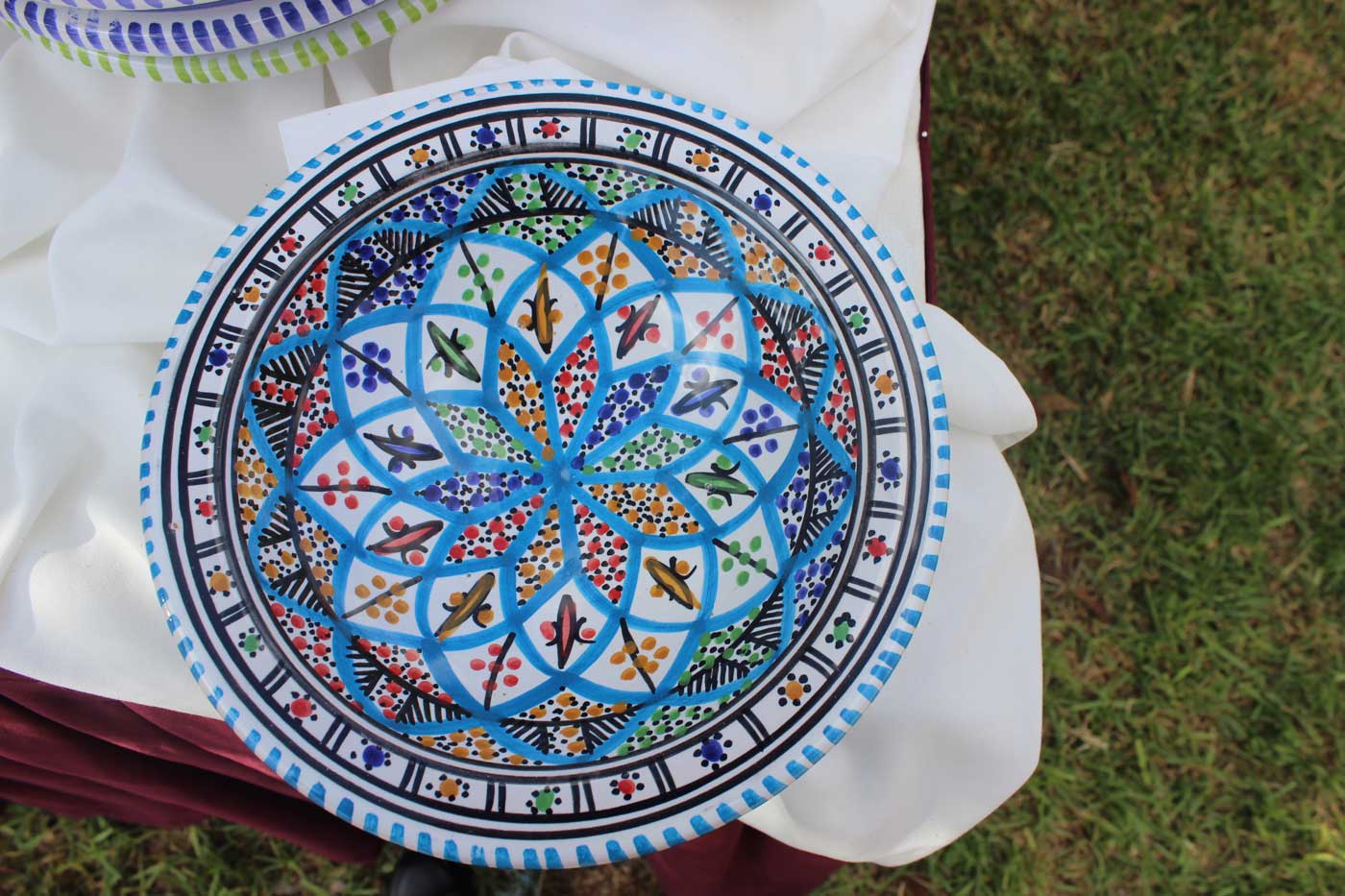 The contrasting landscape is truly spectacular. Lush green mountains and a Mediterranean coastline typify the north, while vast desert is characteristic of the south. The sheer length of Tunisia engenders great environmental diversity, providing travelers with exciting options such as trekking, hiking and desert safari trips.

The country’s cultural wealth is also noteworthy. Traditional music and folkloric dances are very much alive in modern-day Tunisia.

Built in memory of the former president, Habib Bourguiba, the mausoleum where he’s buried is considered to be one of the main attractions of the city.

Dating back to 796, the Ribat Fortress is a major historical site in Monastir. It is also popular with tourists due to the breathtaking view from the top.

From the chic restaurants on the peripheries to the exceptionally well-preserved ancient quarter where the souks lie, there are plenty of things to see in the Medina of Tunis, a UNESCO World Heritage Site.

Renovated in 2012, the Bardo Museum showcases a world-renowned mosaic collection as well as artifacts dating back to the ancient Carthaginian, Roman and Ottoman eras. 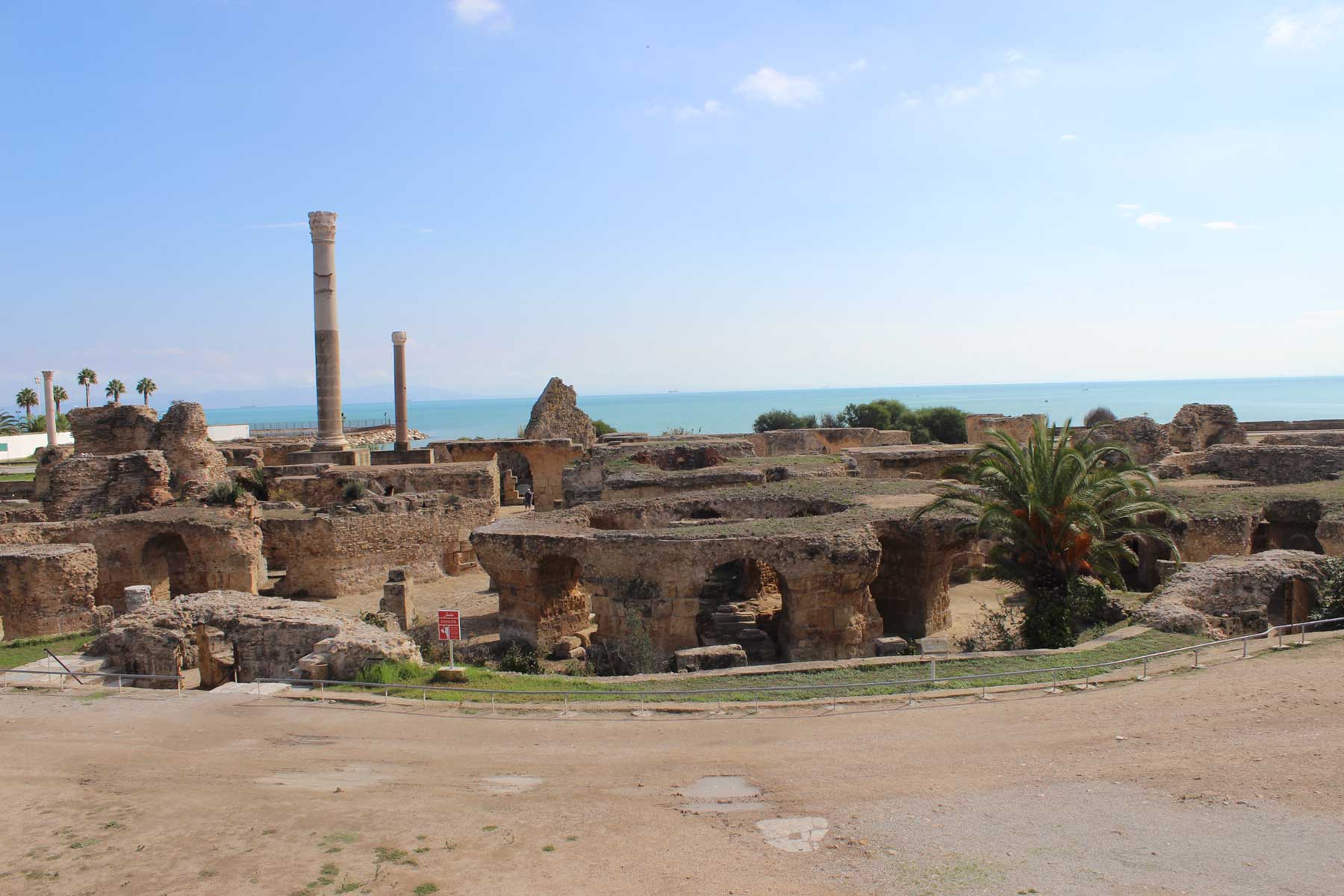 Some 15km northeast of Tunis lies the ancient city of Carthage, a UNESCO World Heritage Site. It is somewhat of an open-air museum, with ruins dating back thousands of years.

The historical Carthage Theater hosts a number of summer festivals.

This seaside town is known for two things: the narrow streets and the souks full of beautiful handicrafts.

It is no wonder that Hammamet’s sandy beaches and sprawling hotels have made it the primary touristic destination in Tunisia. Those in search of a livelier experience will not be disappointed by the bustling marina and party atmosphere.