WHAT’S TRENDING ON LT
5 Things to Do in Akkar
5 Ultimate Spring Road-Trip Destinations
10 Things to Do in Chouf
5 Things Foreigners Should Do in Lebanon
The History Behind Beaufort Castle
Beirut’s Mesmerizing MIM Museum
10 Photos That Will Make You Fall in...
Mini Guide to Chtaura
10 Things to Do in and Around Zahle
Lebanon’s Five UNESCO World Heritage Sites
Art, History & CultureLT LovesThings to doTraditional Lebanon 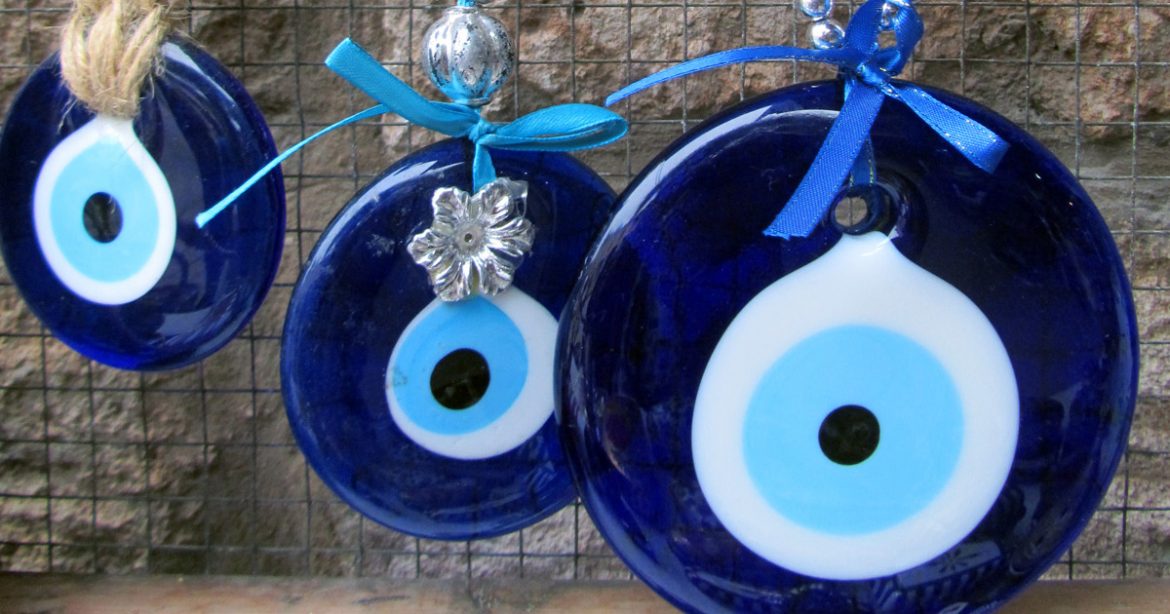 Founder of the design studio Kubik in Beirut’s Mar Mikhael neighborhood, Maria Bahous explores the symbolism behind the tradition of the evil eye. 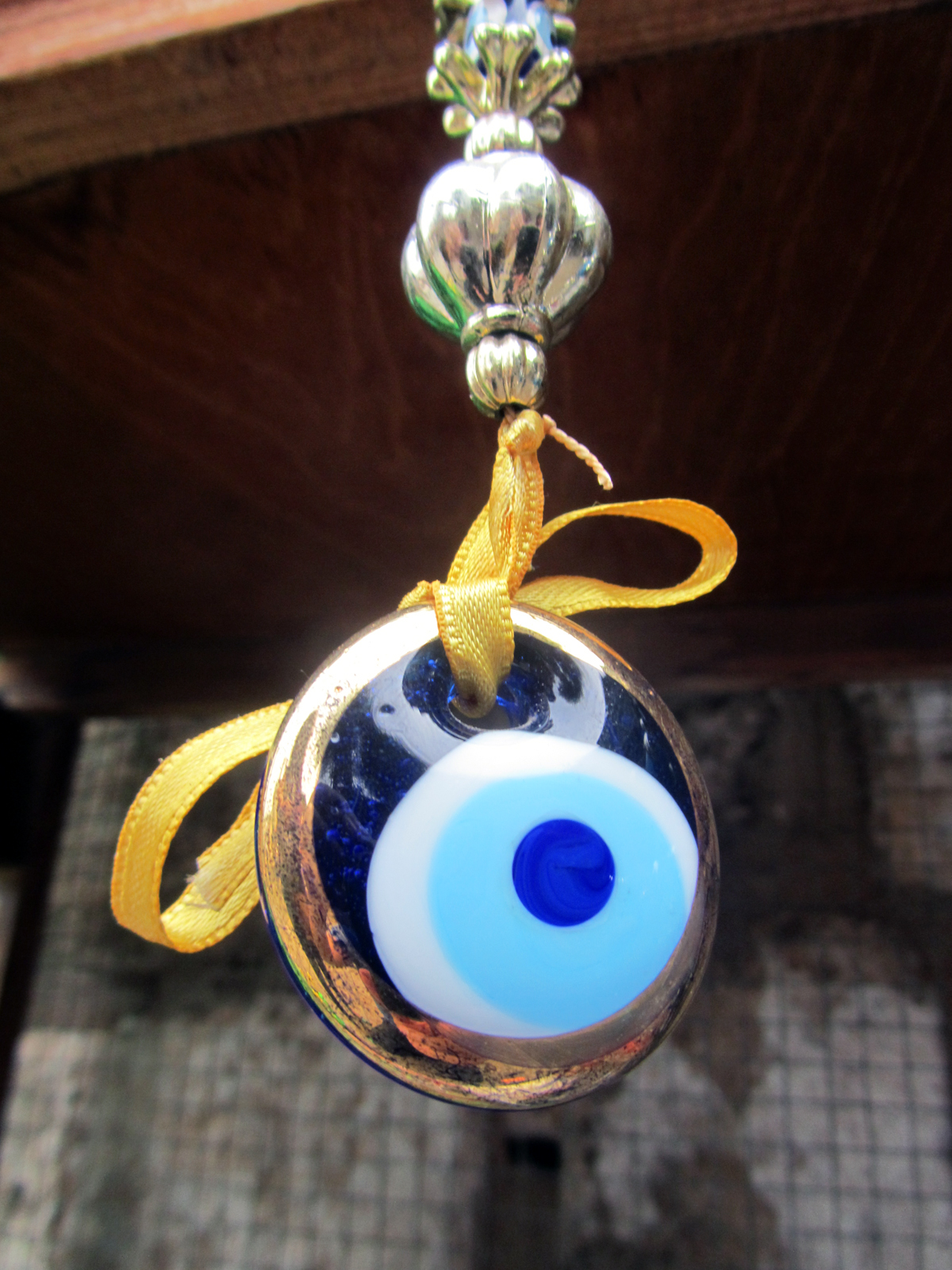 In Lebanon, you can see evil eyes hanging in cars, on walls and doors, pinned on newborn babies or even worn as jewelry pieces. For some, they could be just a beautiful artistic piece; for others, they represent a strong belief. Regardless, the evil eye’s intrinsic meaning is undeniable and goes back to strong historical beliefs still embedded in our culture today. 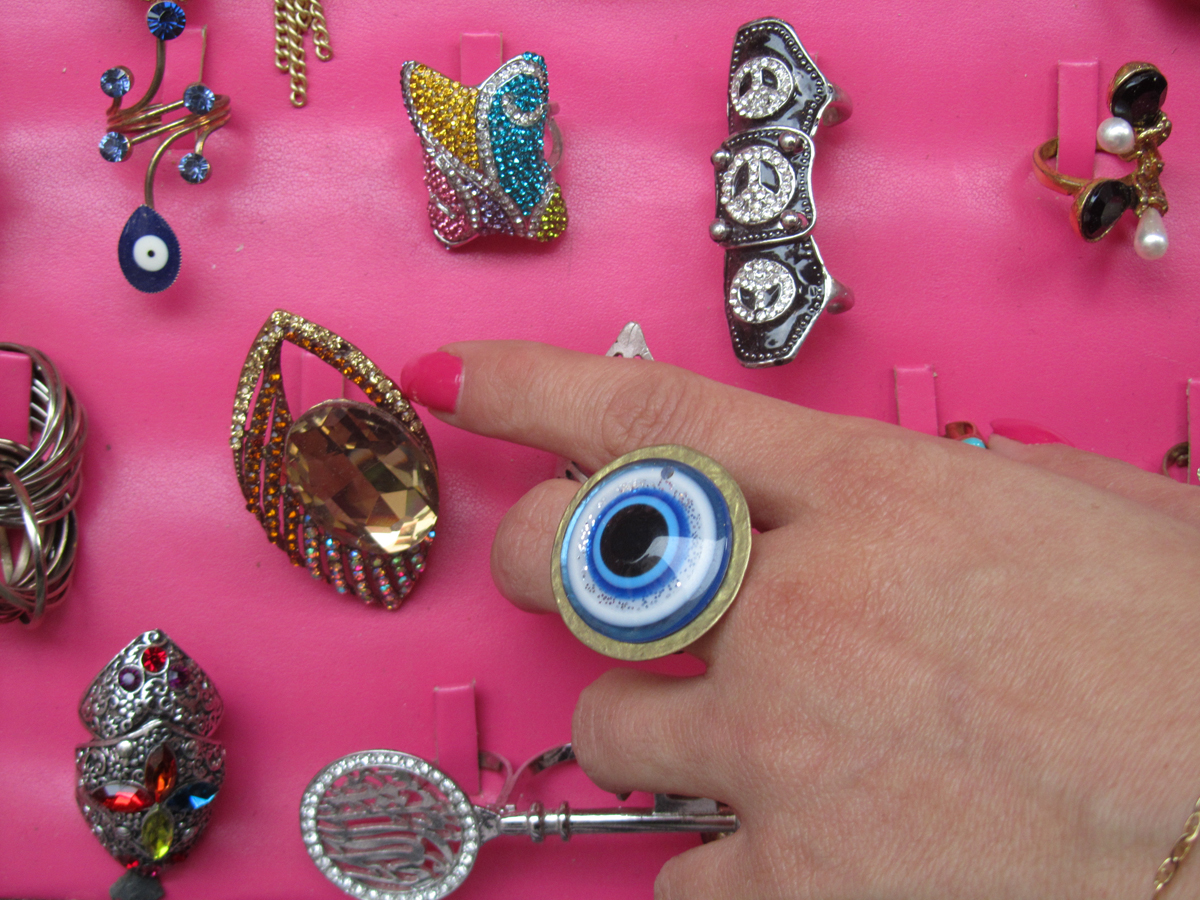 The evil eye — a type of magical curse that long ago was used to justify why bad things happen to people — is thought to be the source of envy (ayn al-hasüd in Arabic, means the envious eye). It is the “look” that someone gives to a particular object or person that infects it with jealousy, thus harming it and causing its misfortune. The evil eye is a boundless belief in countries such as Turkey, Greece, Albania, Iran and Afghanistan, as well as the Levant region as a whole. 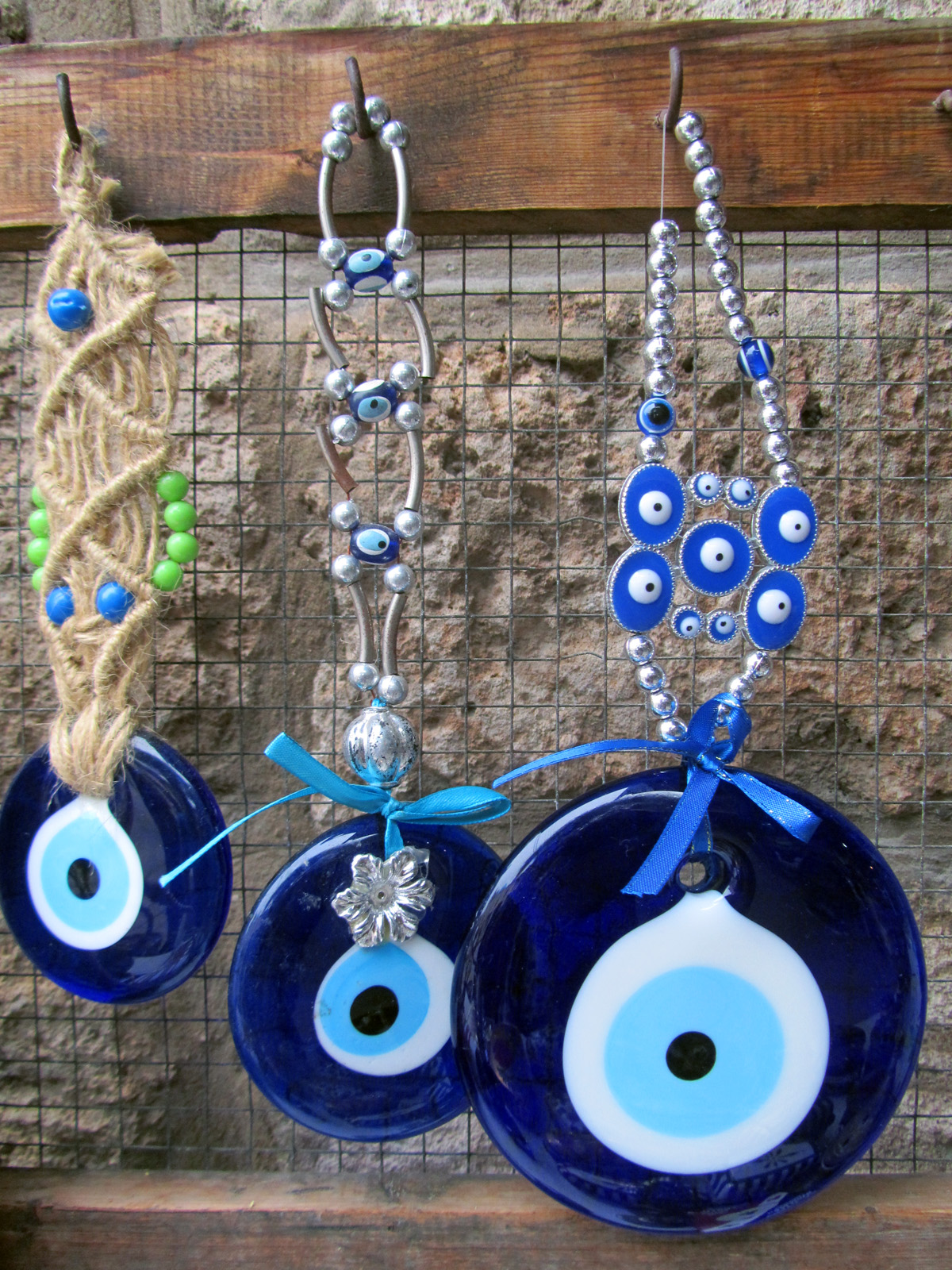 It is a widespread belief that people with blue eyes and a gap between their teeth envy the most, consciously or unconsciously. It is thought that the roots of the evil eye started in ancient Egypt; it was then passed on to Mediterranean cultures. 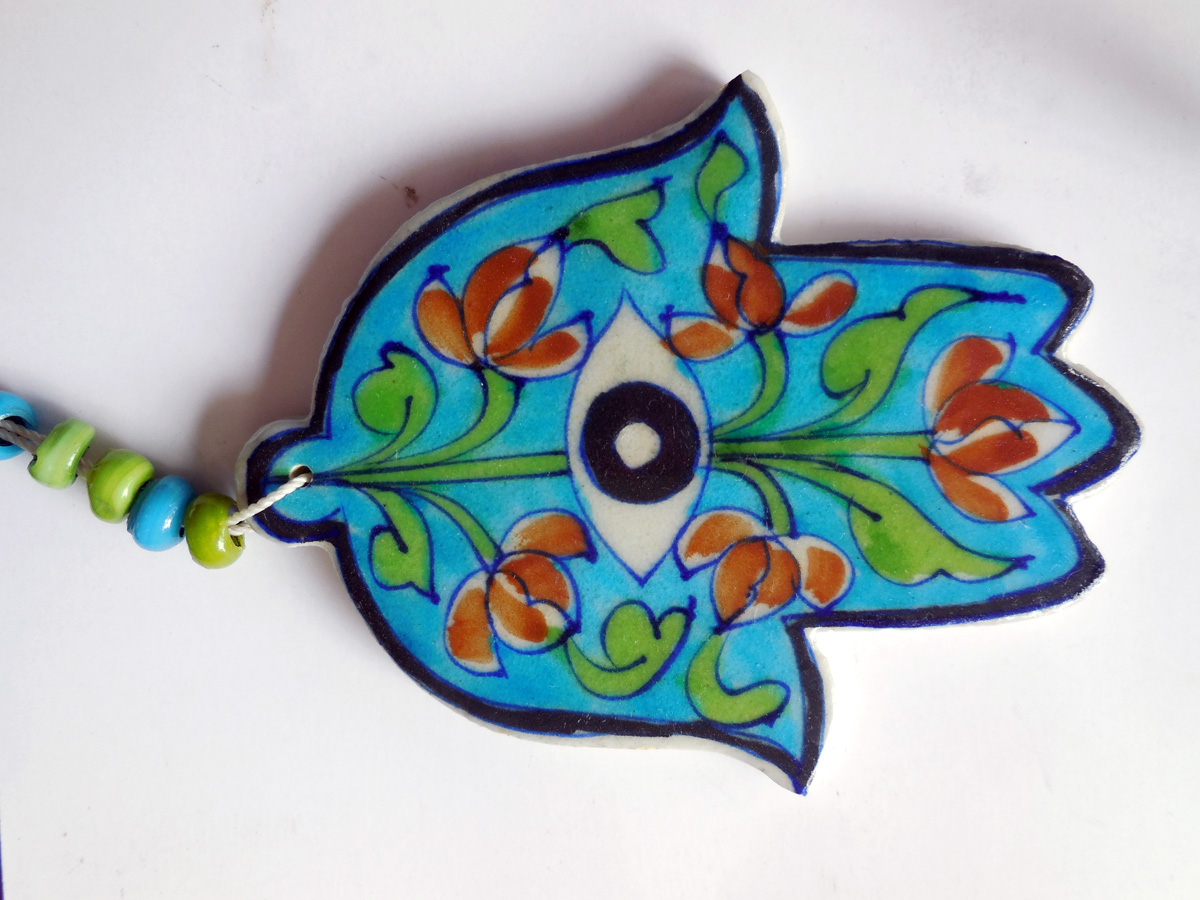 Bright colors (be it hair, eyes, or anything else) are pretty rare, so people with blue eyes were considered outsiders. If they stared at a newborn baby or a pregnant woman to admire their beauty, they were considered guilty for any misfortune that would befall them. Thus, if you are superstitious, don’t compliment excessively, especially if you have blue eyes!

Beware of the evil eye

Such superstitions resulted in the creation of talismans to turn away evil. These charms and decorations were worn, carried or hung up in a home to supposedly deflect evil and thus guard the beholder and their possessions against any misfortune. 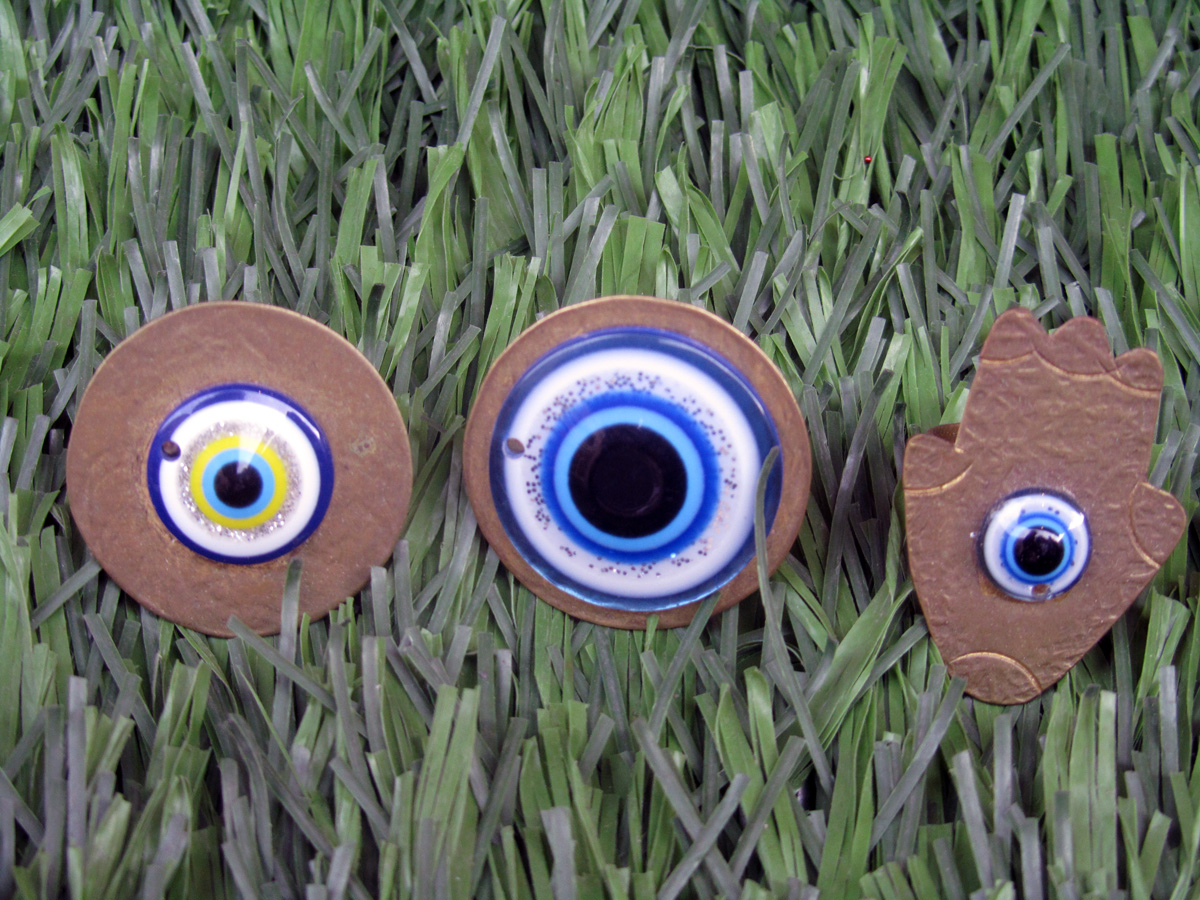 Such charms come in different shapes and sizes but most common are:

If you have such an amulet and it cracks or breaks, this is a good sign. It means it has successfully protected you from coming evil and you should replace it with a new one. 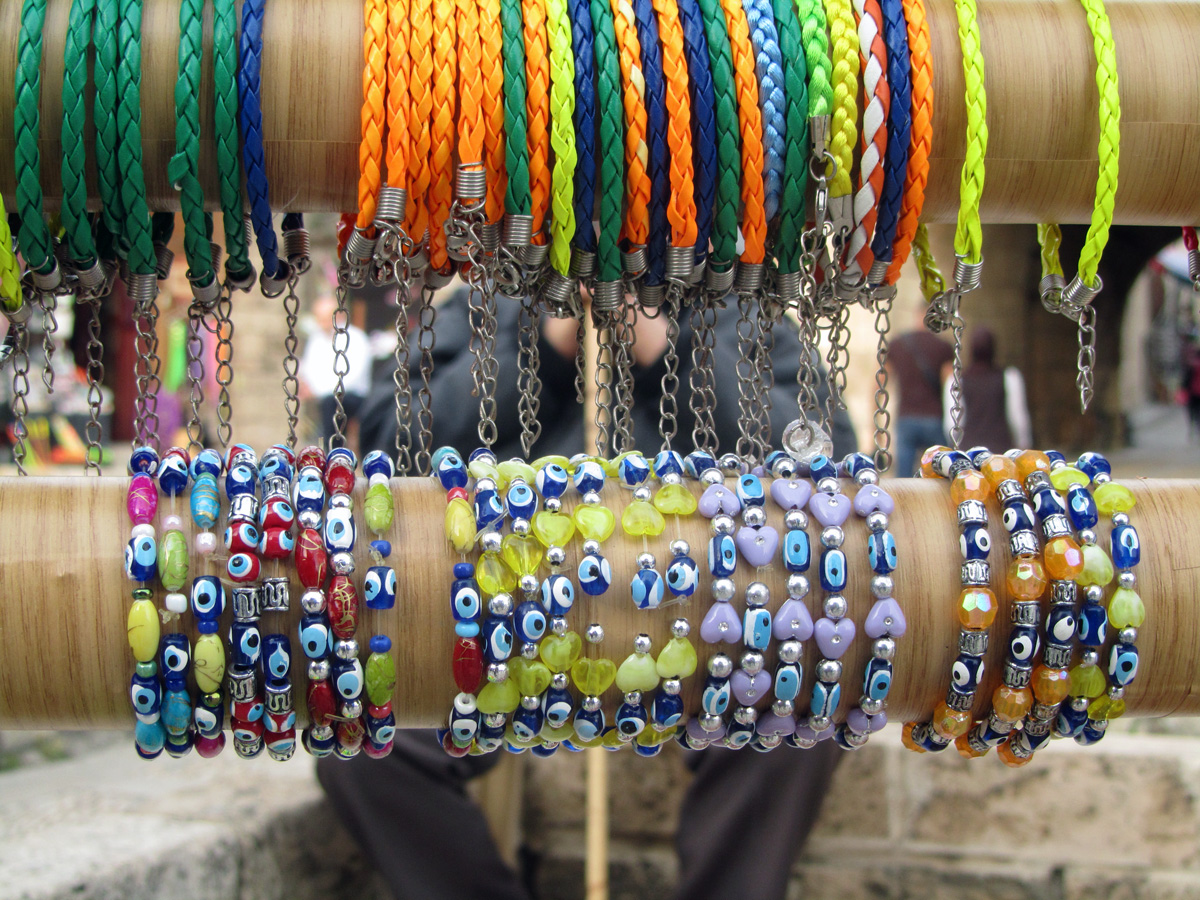 The most common and traditional color for charm amulets is blue, symbolizing heaven and holiness. However, other colors are also used to offer specific protections from the evil eye: